Everything you need to know before your visit to the famous Bibury village!

Bibury village is a tiny village in the Cotswolds, and, alongside with Castle Combe, it’s frequently called the most beautiful village in England. 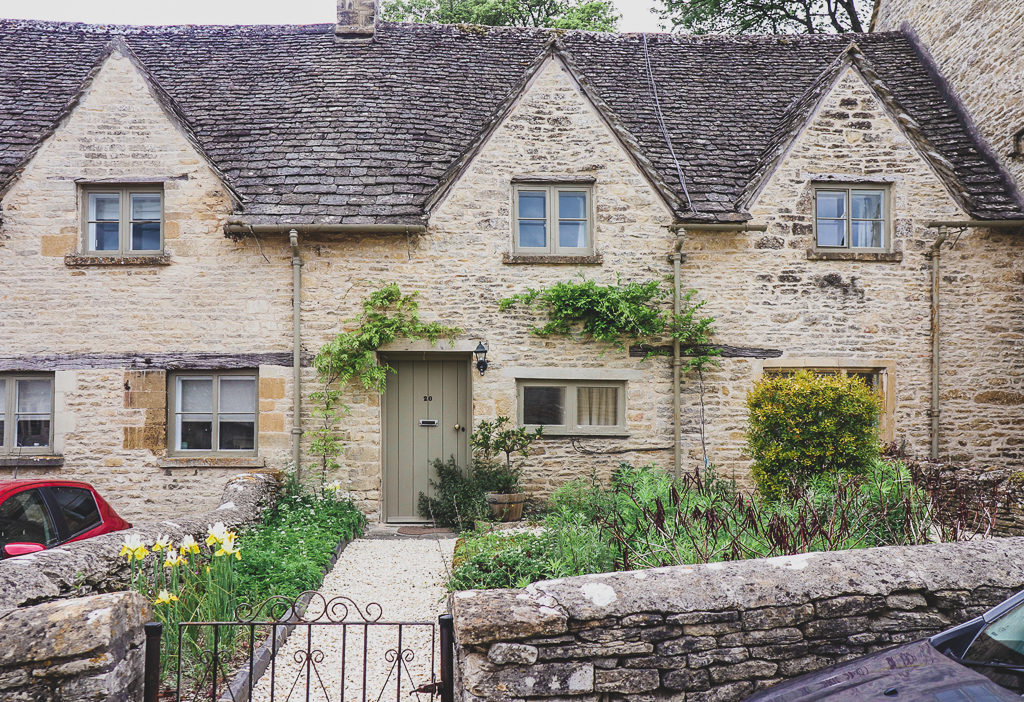 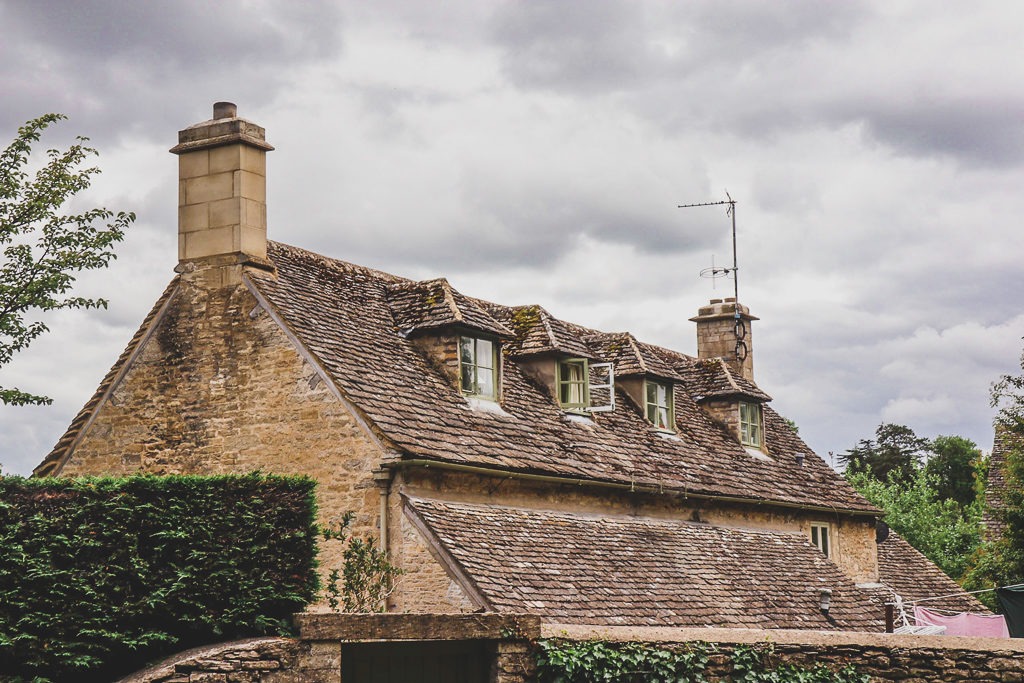 In case of Bibury, it was first acknowledged by William Morris, famous British artist of the 19th century (you must’ve already encountered his name if you explored Pre-Raphaelites or Arts and Crafts movement in Britain)

What to see there?

All blooming with flowers, with transparent flow of river Coln, a few bridges, old houses, Bibury is a nice place indeed. It reminds me of Tolkien’s Shire, with only exceptions being stone houses and rectangular doors in Bibury.

It has a long history as well, from prehistoric times and Romans till plague devastation during the Middle Ages and the wool trade rise at the 17-18th centuries and touristy modern days. 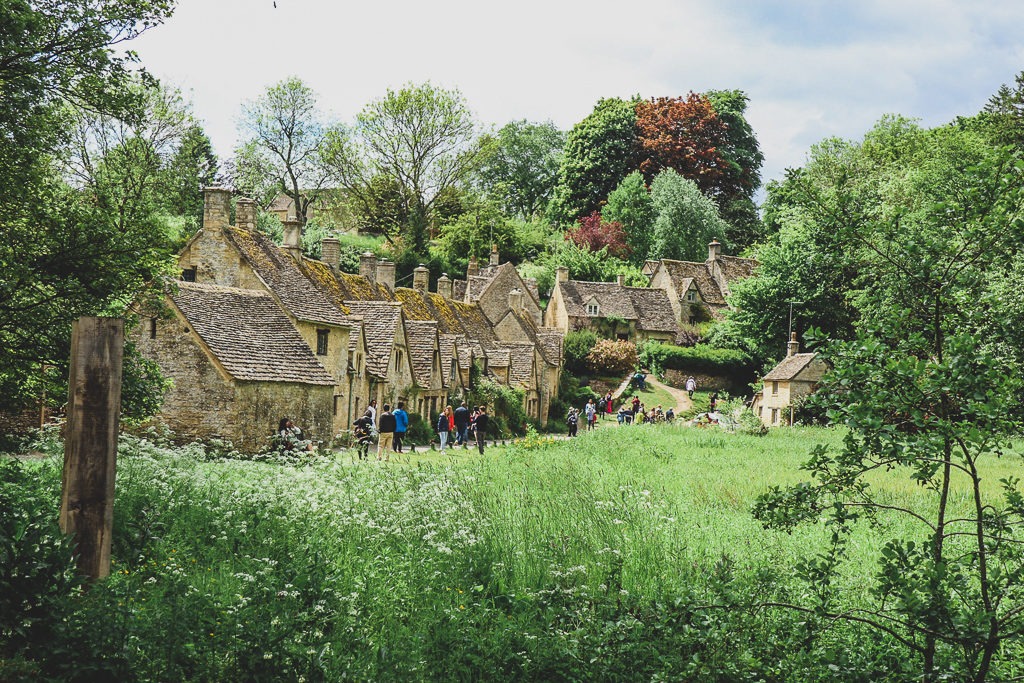 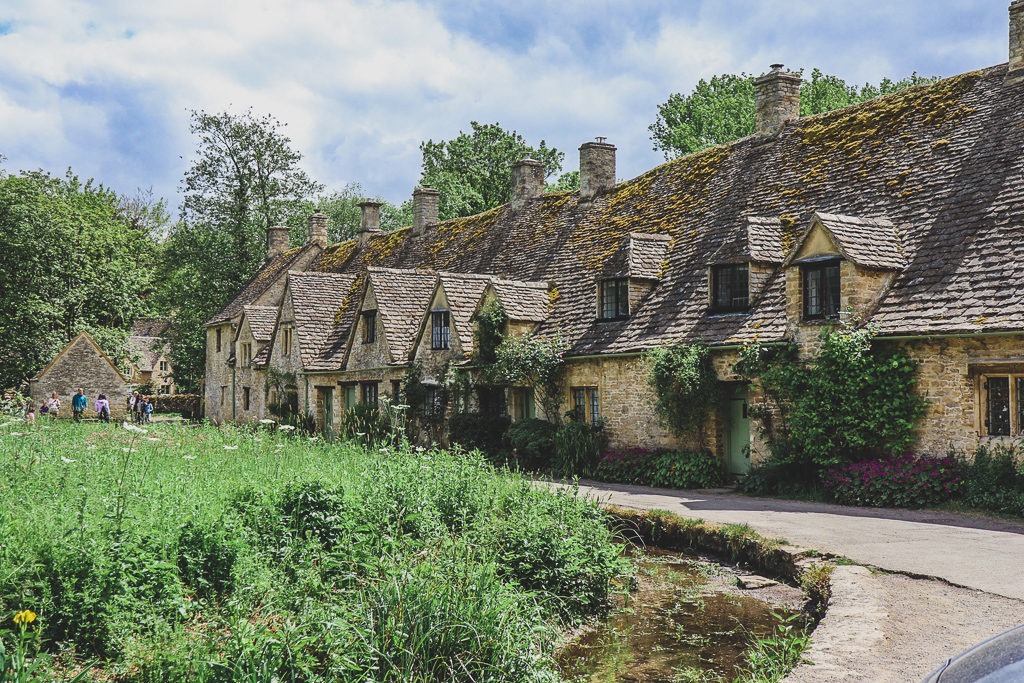 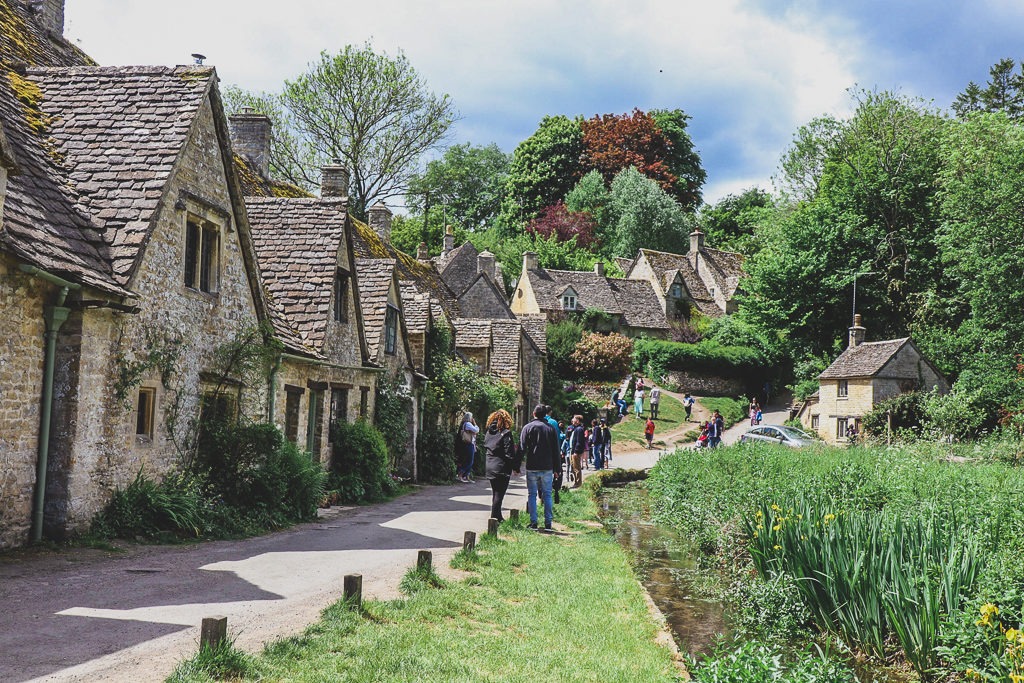 Actually, Bibury consist of two locations: Bibury itself and Arlington. Explore Bibury Court and Arlington row – those are the main landmarks of Bibury. However, taking the number of tourists in account, we’re not able to enjoy it to the fullest as the space is tiny. I was going to erase all people while editing but decided to leave it as it is to give you the right impression.

Escape the crowds and pop into the St Mary’s church with Saxon and Norman elements as well – it looks very calm and serene. 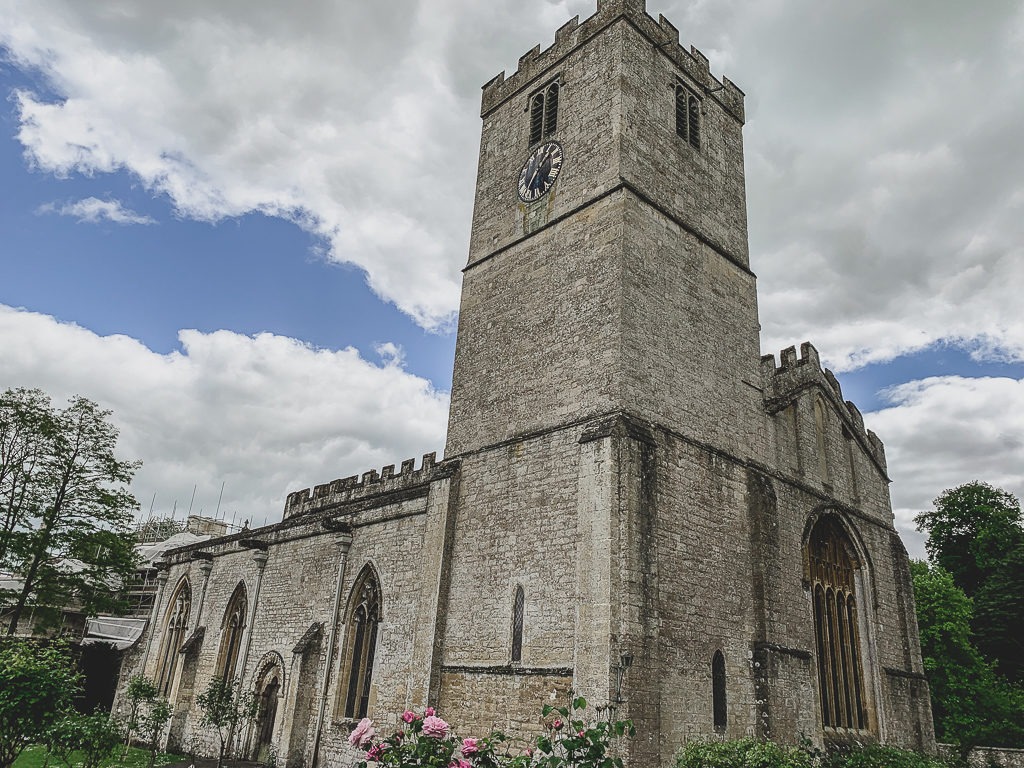 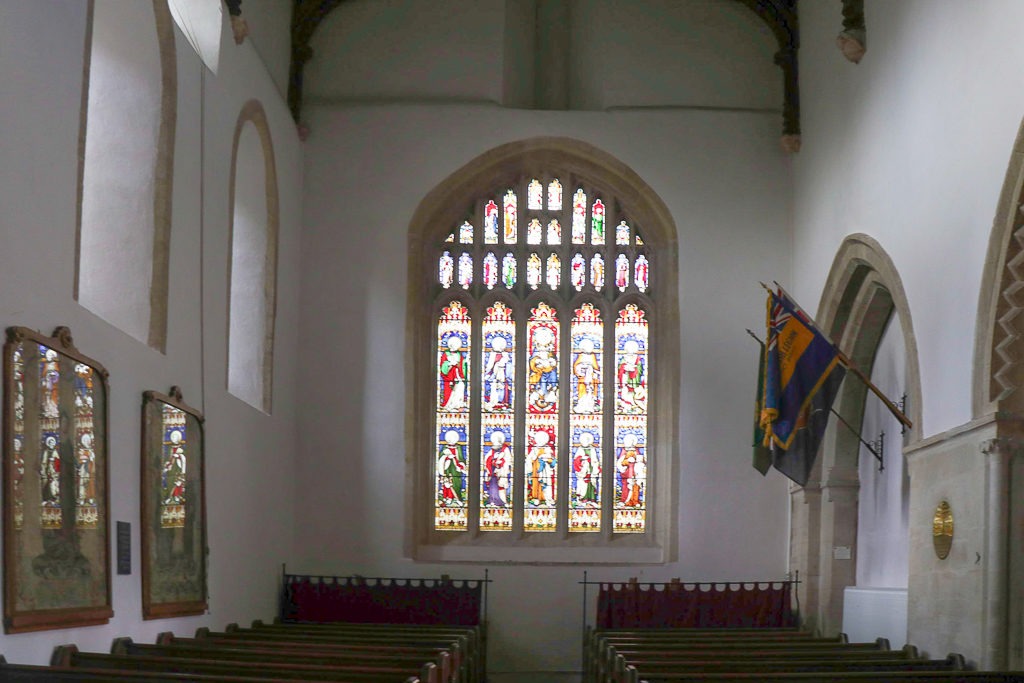 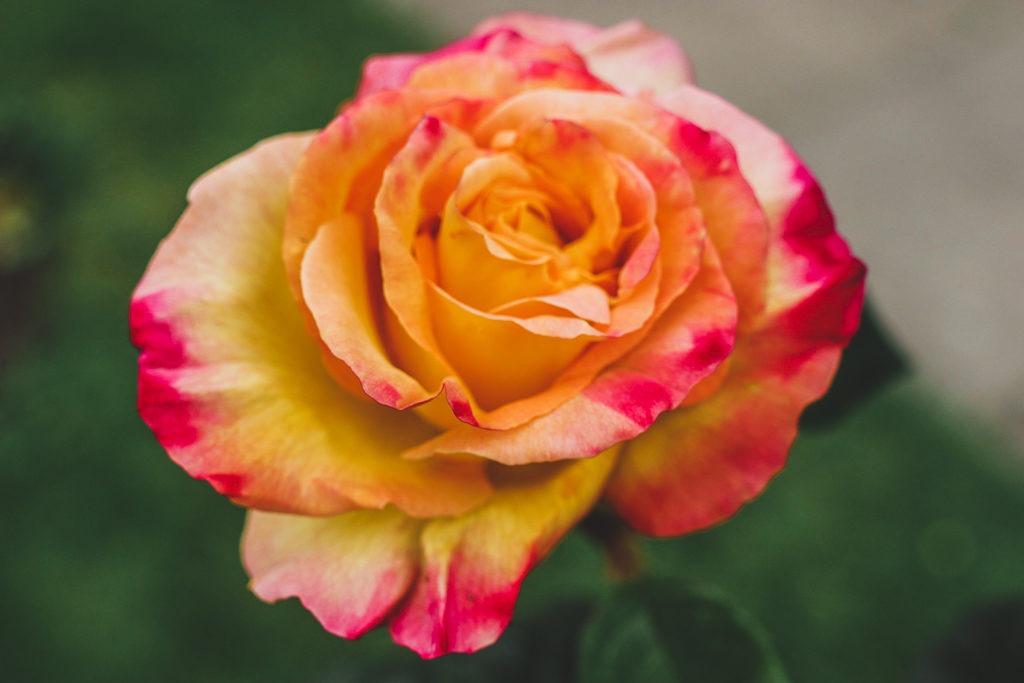 One of the nicest experiences for me was visiting The Trout farm founded in 1902 by Arthur Severn. The entrance is located near the Arlington Mill. You can feed the fish which was exciting for me, you can try fishing (but I’m afraid it’ll be boring for you if you’re a fisherman but definitely fun if you’re with children), you can get your caught fish cooked and eat it, you can try their homemade ice cream or just walk around a bit! 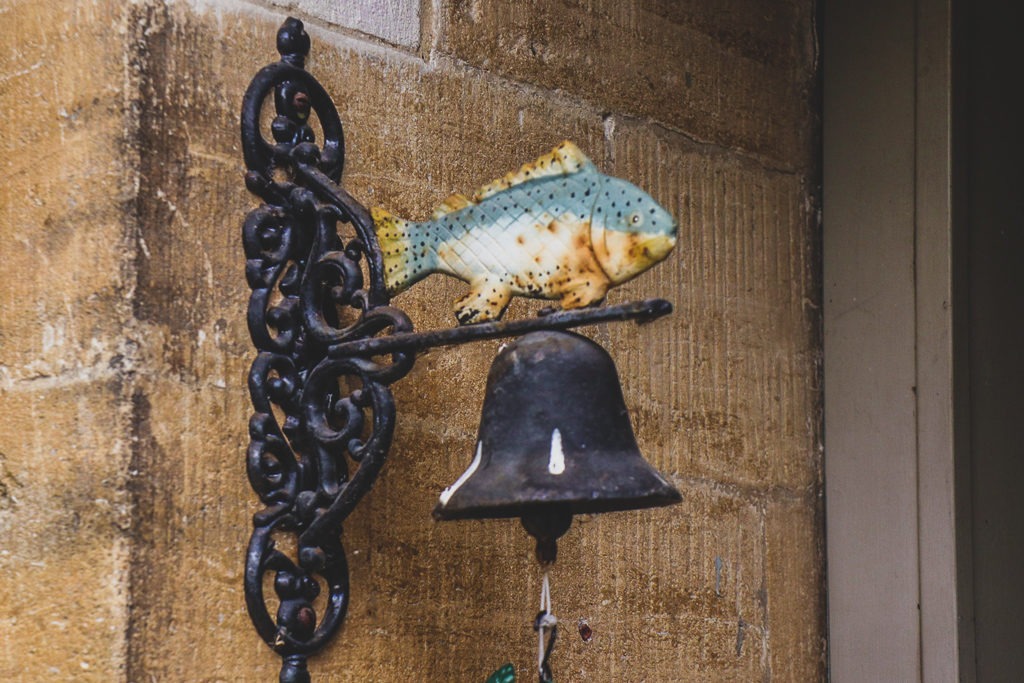 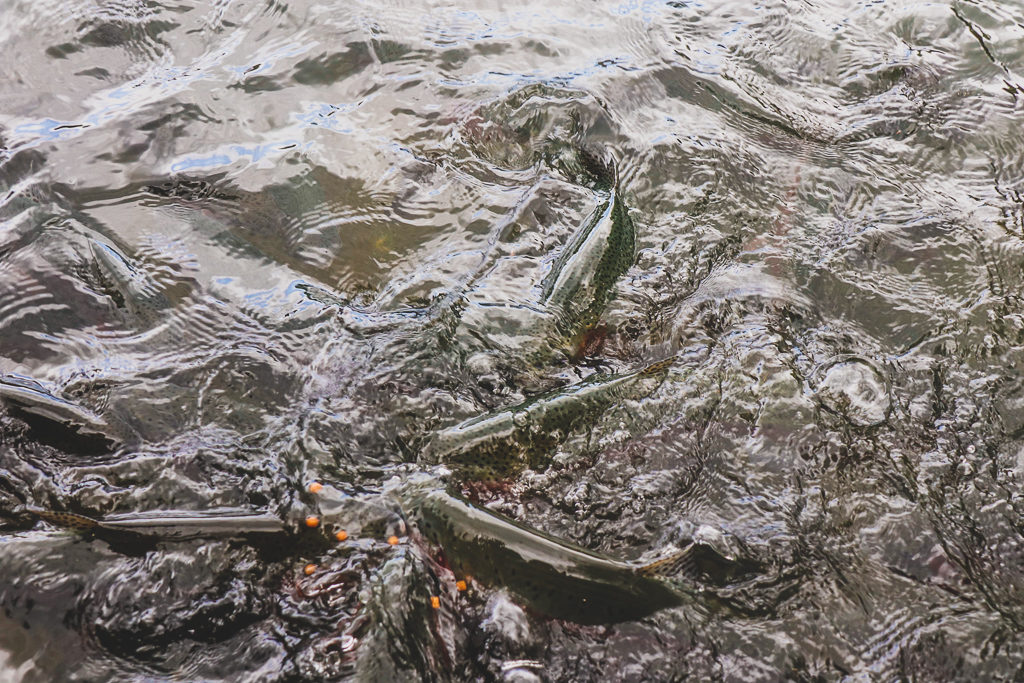 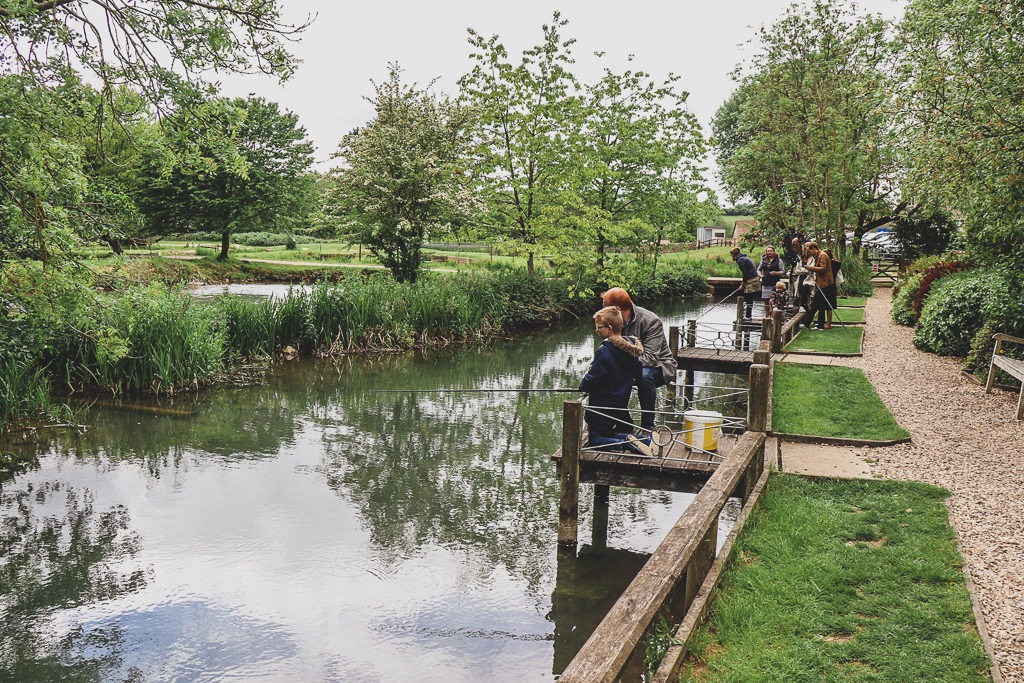 There are hotels in Bibury as well such as the Swan Hotel and a hotel called after William Morris.

We had a lovely tea with sandwiches in the latter – the whole place was lovely and very British, bit definitely overpriced (but we were fine with that because marketing is marketing) – but I grabbed a nice book there where haunted tales of Cotswolds were collected. Who could’ve thought that there are so many ghost stories dedicated to this lovely area! 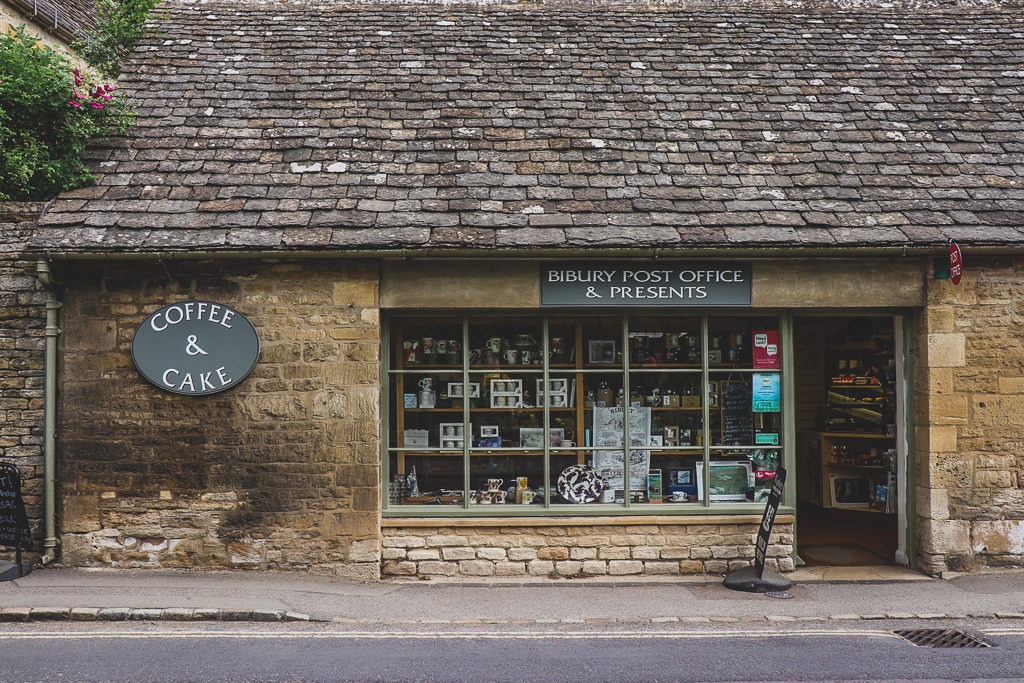 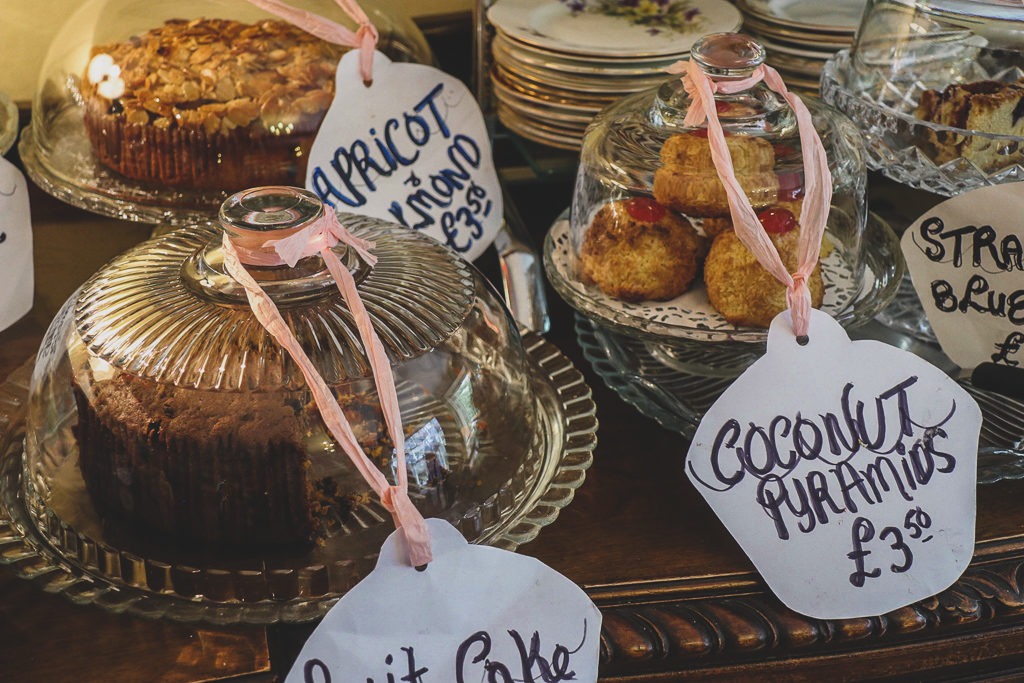 How to get to Bibury Village?

You can get to Bibury by car. The problem with this type of transport is that Bibury is pretty crowded and attracts lots of tourists from all over the world (some come in buses for instance). 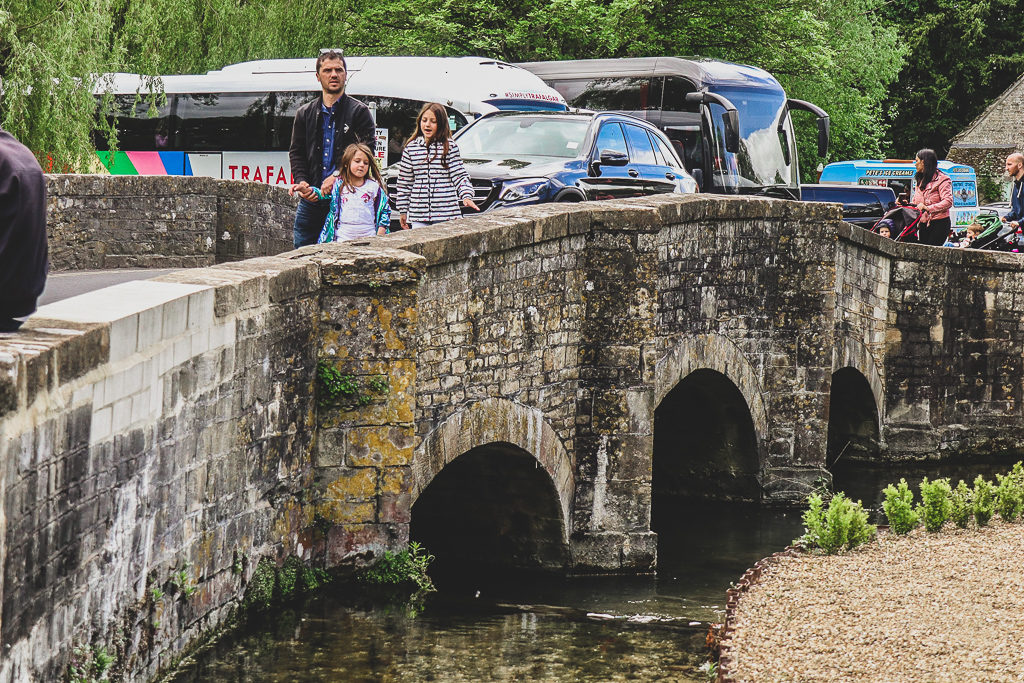 Surely, you might be the lucky one and find a parking space immediately upon your arrival, but we had to go in circles for about half an hour all around. Some just leave their cars on the grass, or driveways, or other places where the parking is now allowed but I strongly advise you against it. It might be dangerous both for you and other road users and it’s definitely a rude attitude towards the locals. Maybe it’s worth arriving very early or not in season…

It’s hard to miss that many houses have a sign, saying in English, Chinese and Japanese that entrance is not allowed as this is a private property. So please refrain from entering the houses and gardens as well and follow the path. 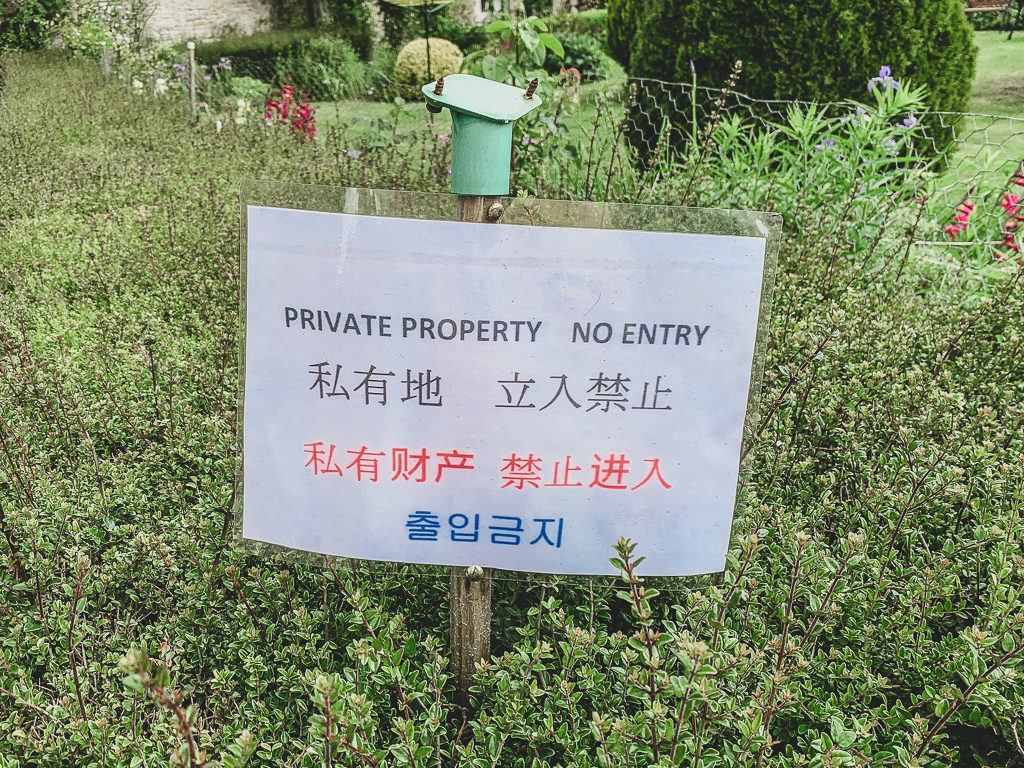 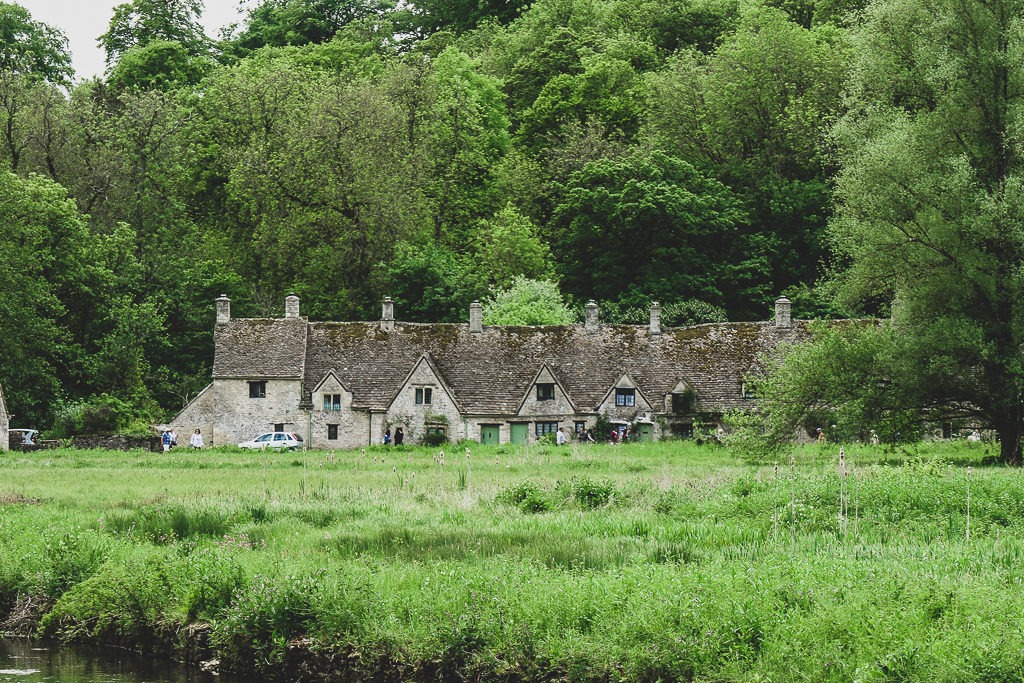 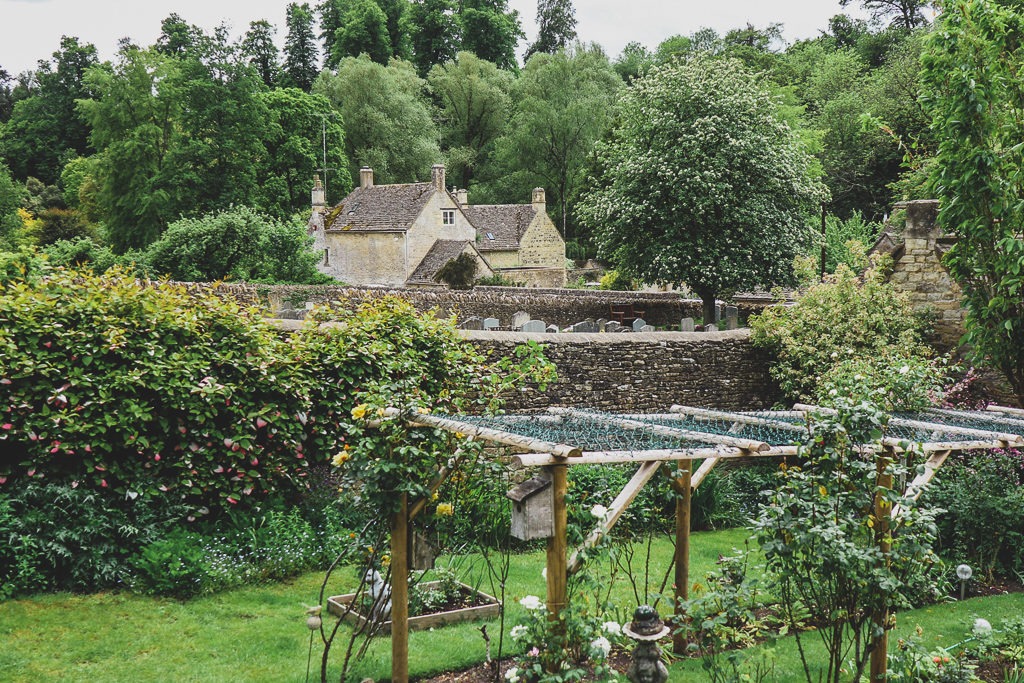 If you ask me, Bibury is definitely worth a visit. It’s charming, and historic, and lovely, and so many more. But whether it’s really the most beautiful village in England, I cannot claim.

2 thoughts on “Make your visit to Bibury village memorable”