Read about easy trips you can make from New York City!

Are you traveling around the USA and looking for locations not to miss on the Eastern coast? Or are you staying in New York and planning short trips around? Check my blog for the ideas where you can effortlessly get from the Big Apple for a day or two! 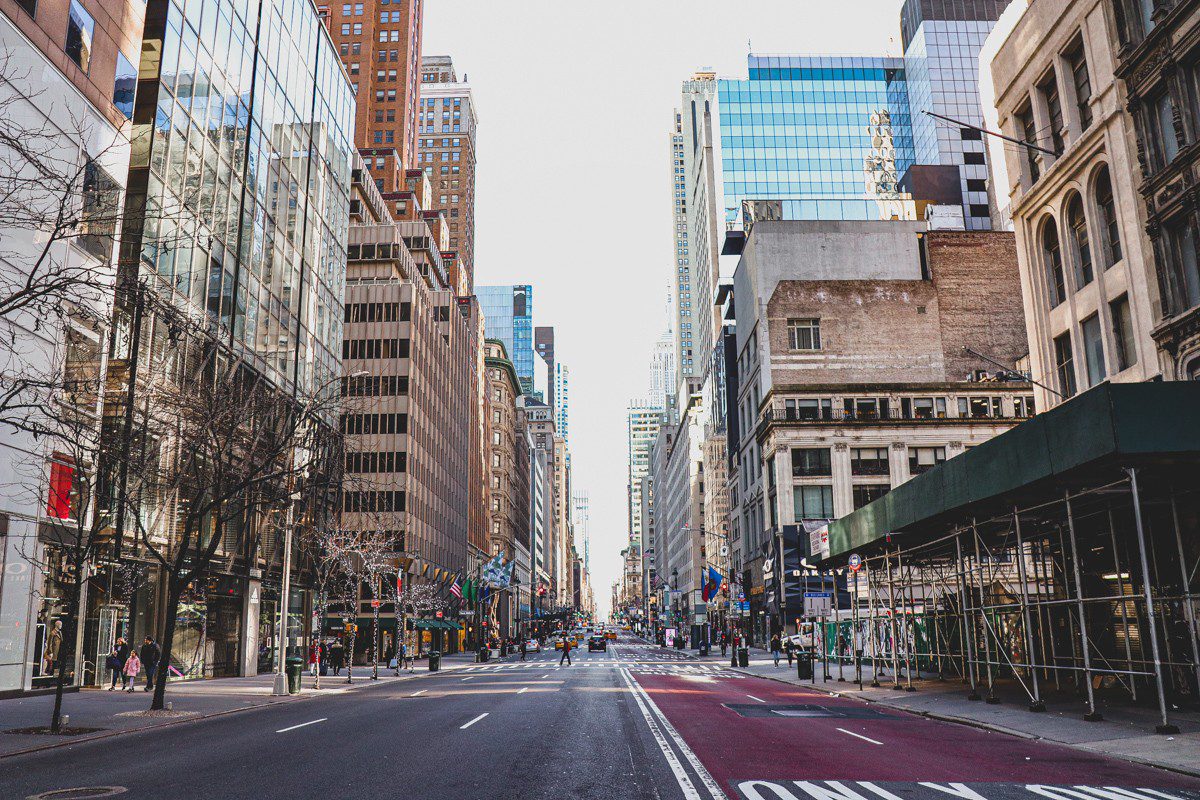 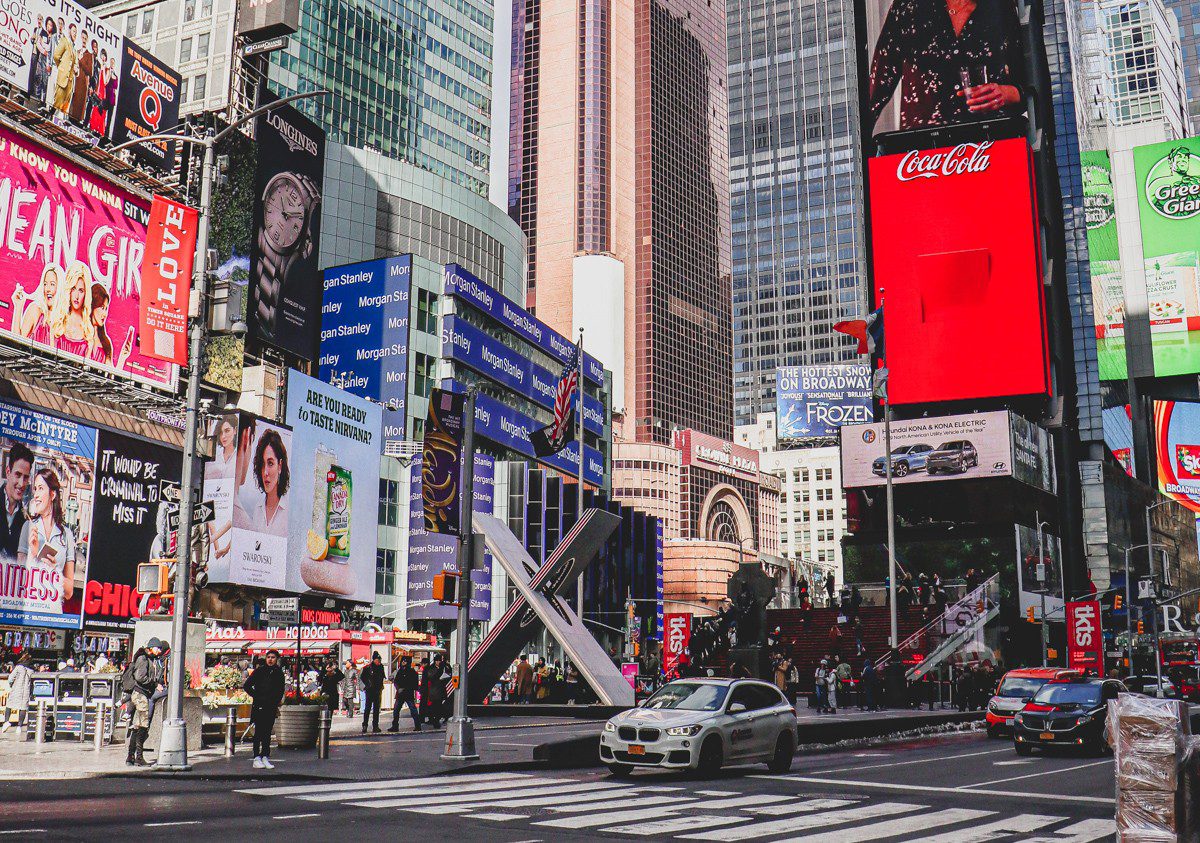 Don’t forget to check my blogs about the New York too:
Top-13 museums of New York City
Tickbox: 30 things to do in New York part 1 and part 2

Boston is by far my favorite American city I’ve been to so far: it’s beautiful, quiet, green and filled with history. The Freedom Trail is, probably, the best way to get acquainted with Massachusetts’ capital city. It includes over a dozen spots that are closely related to the main events of colonial revolution that lead to the independence of the USA from Great Britain and to the formation of the United States in the 18th century.

Don’t miss Boston Tea Party Ship & Museum and Boston Common too!
How? We took a train from NYC to Boston (it took us about 4 hours) but alternatively  you can go there by plane or by bus.

American Cambridge is no less famous than the British Cambridge – mainly because the Harvard university, Massachusetts Institute of Technology (MIT) and Kendall Square, home to biotech firms and startups, are located there.
Interesting: one of the most famous American poets, Henry Wadsworth Longfellow, the author of The Song of Hiawatha, lived and died in Cambridge.

I was absolutely charmed by the campus of Harvard University,  Harvard Book Store, and the Glass Flowers from Blaschka Glass Models of Plants at the Harvard Museum of Natural History.
How? Nothing is easier than to get there from Boston – just cross the Charles river! So, basically, we first came to Boston and then relocated to Cambridge.

Philly is a city where I’d love to return for sure – there are so many landmarks to explore! The Liberty Bell with its famous crack on the side and Independence Hall where the US Declaration of Independence and the Constitution was adopted.

It’s also a paradise for the museum goers: Philadelphia Museum of Art, Barnes Foundation, Museum of the American Revolution, The Franklin Institute,  Rodin Museum, The Mütter Museum and many more. Beside that, Philly is a charming city to explore by walking – don’t miss this opportunity to stroll along Schuylkill River or leisurely enjoy its parks!
How? You can get to Philly by train, by bus and by plane, but we chose the Megabus option.

I visited Washington DC during my last trip to the US and I fell in love with it at first sight! The capital of the US is an amazing place where you can embrace the scale of the American infrastructure and architecture: large avenues, enormous monuments, huge governmental buildings...

The Capitol, The National Mall with the Washington Monument, World War II Memorial and Lincoln Memorial (which reminded me of Chiang Kai-shek monument in Taipei), Cathedral, White House and houses of Georgetown neighborhood are among the must-see buildings, and, of course, the museums such as Smithsonian National Air and Space Museum and National Gallery of Art are simply amazing! It feels like I have to write a blog about Washington DC too…. 🙂
How? You can choose between train, bus and plane options – we went for the train one

Sleeping Hollow (and Tarrytown) are within New York State, so it’s one of the easiest trips from New York you can make as you won’t spend lots of time getting there. This is a wonderful village on the shore of the Hudson River primarily known as the location of Irving’s The Legend of Sleepy Hollow (do you remember the headless rider?)

I wrote a blog about it last year – don’t forget to check it out!
How? You can get there by train or by car. 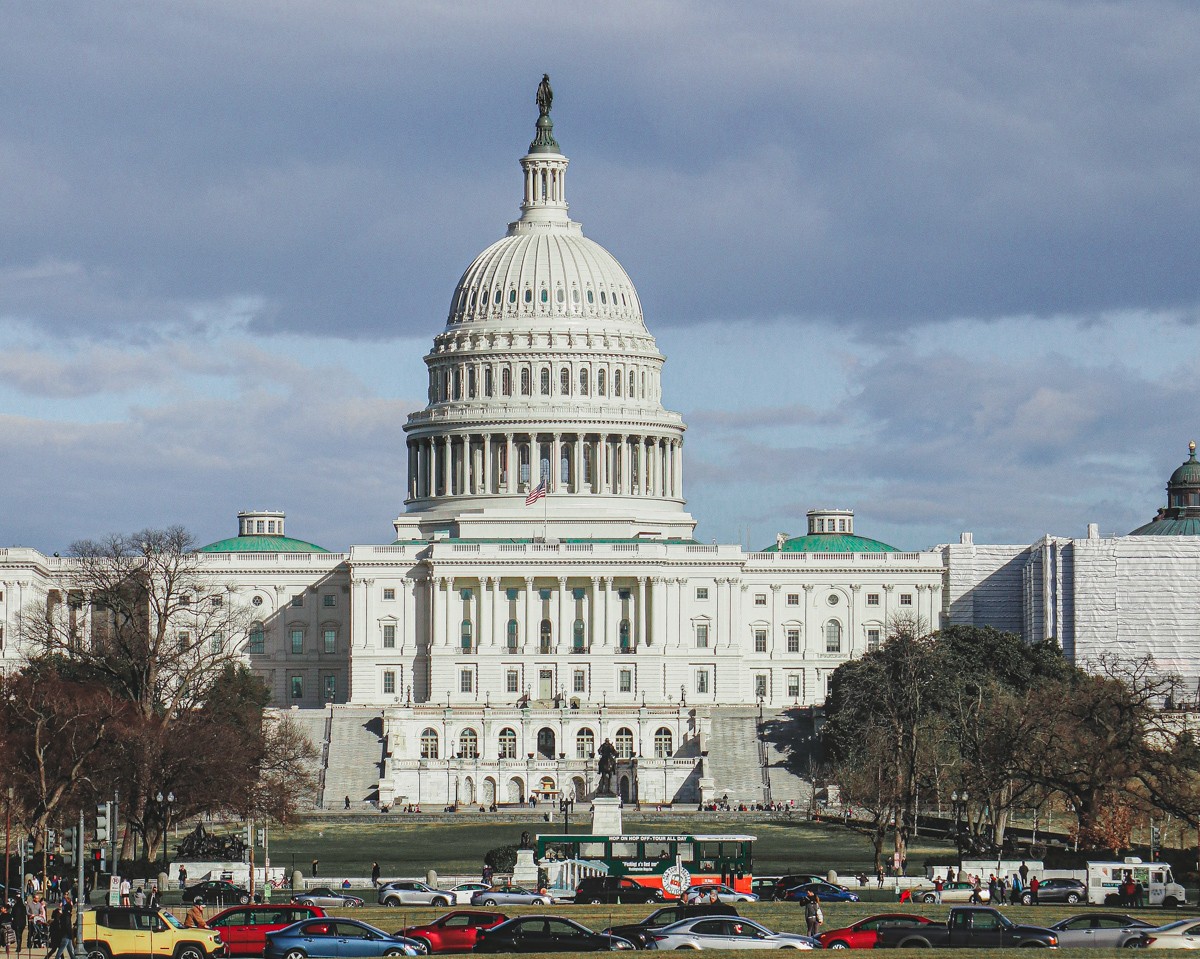