New York City is a city that offers a lot of attractions for visitors and people who live in the city. I’ve recently posted the first part of what to in Big Apple which actually looks more like a tick-list – and there goes the second part of it! 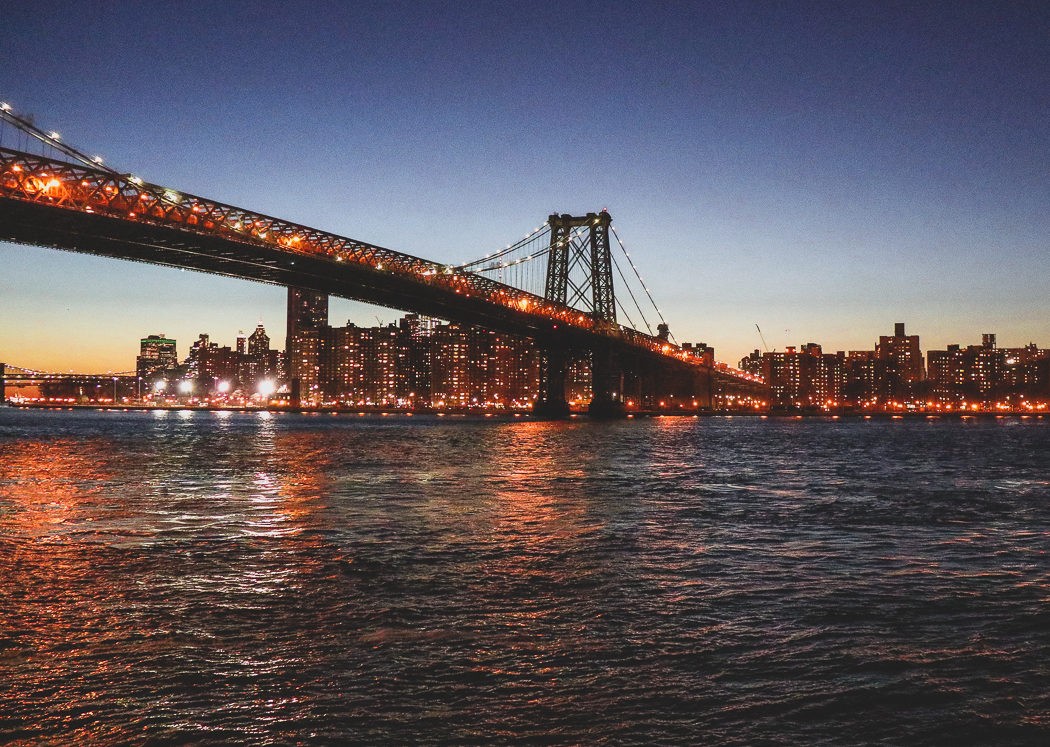 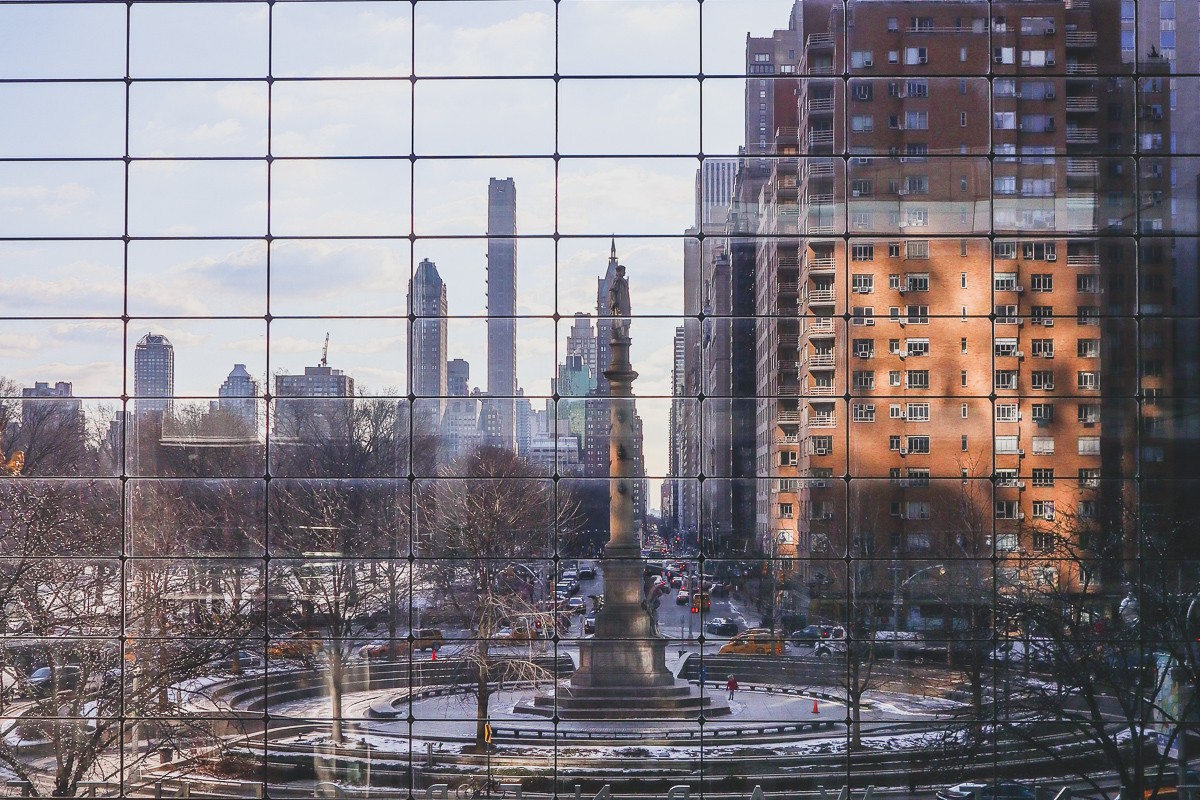 Disclaimer: The order is absolutely random, I don’t prioritise N15 over N30 or over the first part of my list!

16 Stroll along the Central Park

There is no way you can miss the Central Park while in the NYC! It’s not a secret that it’s an ‘artificial’ park created in the mid-19th century but it still contrasts nicely to the concrete jungle of Midtown. 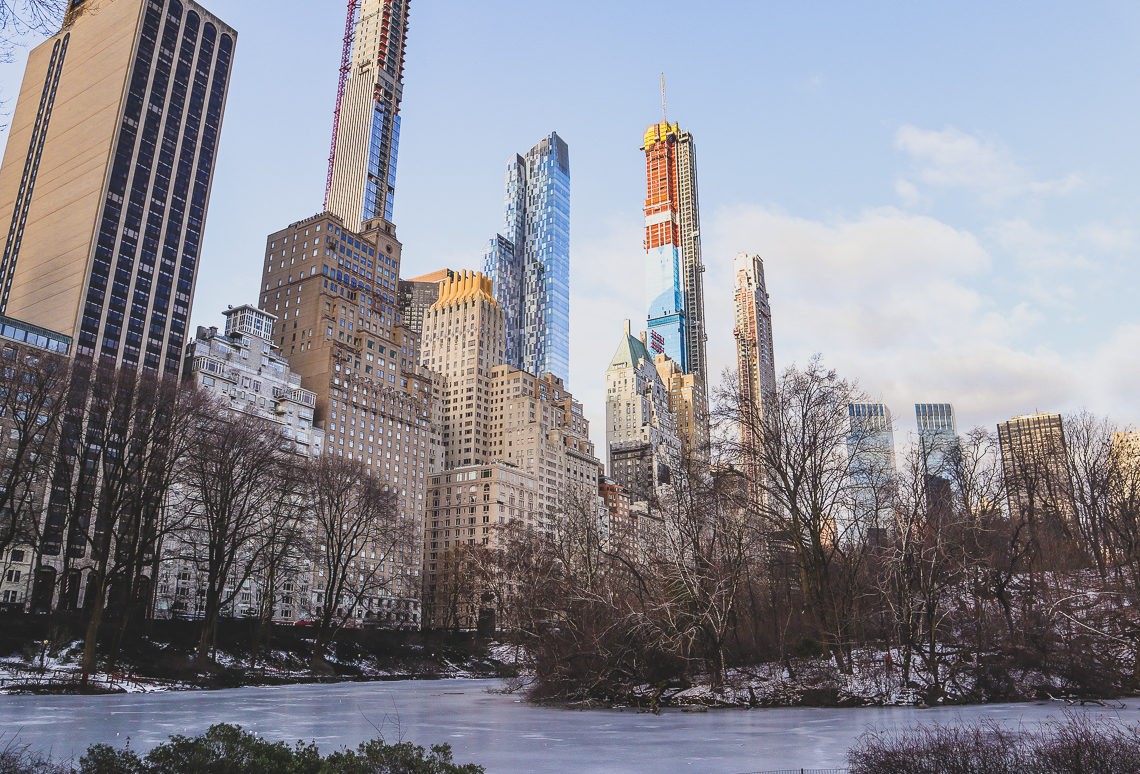 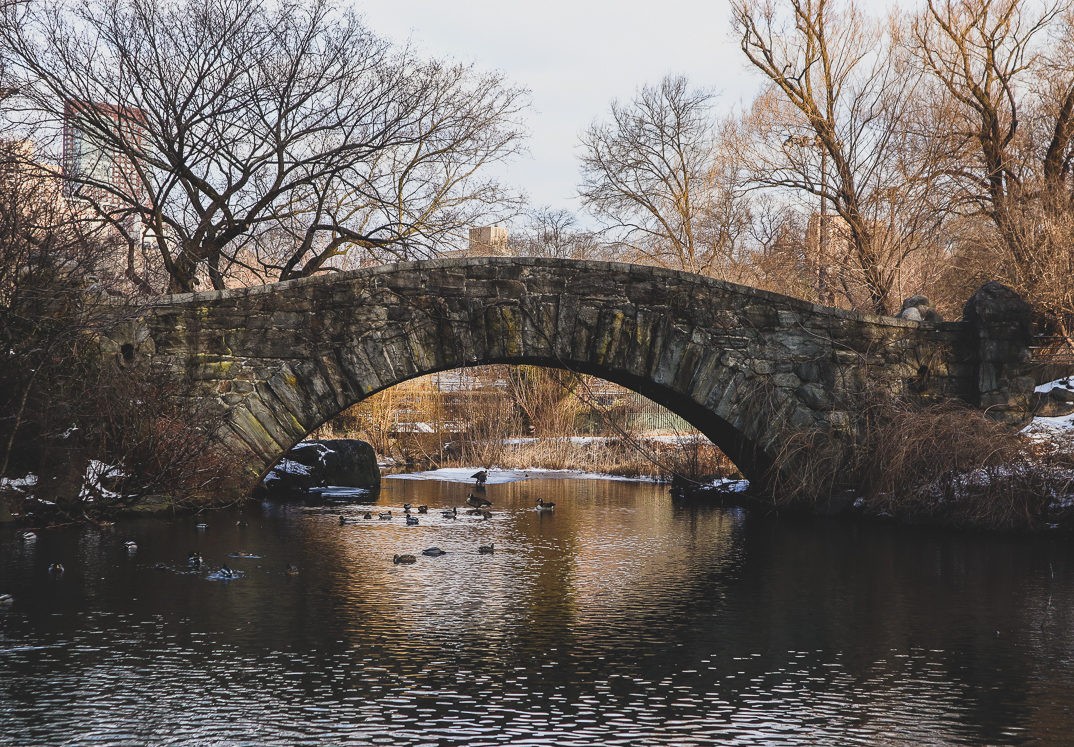 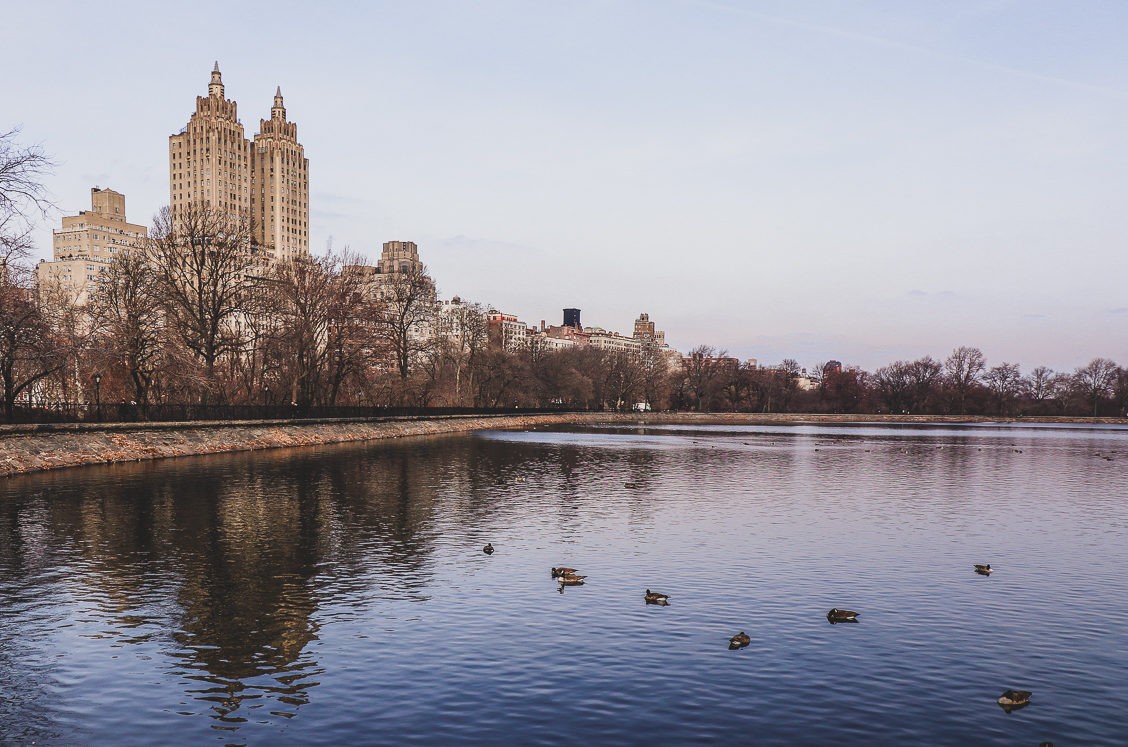 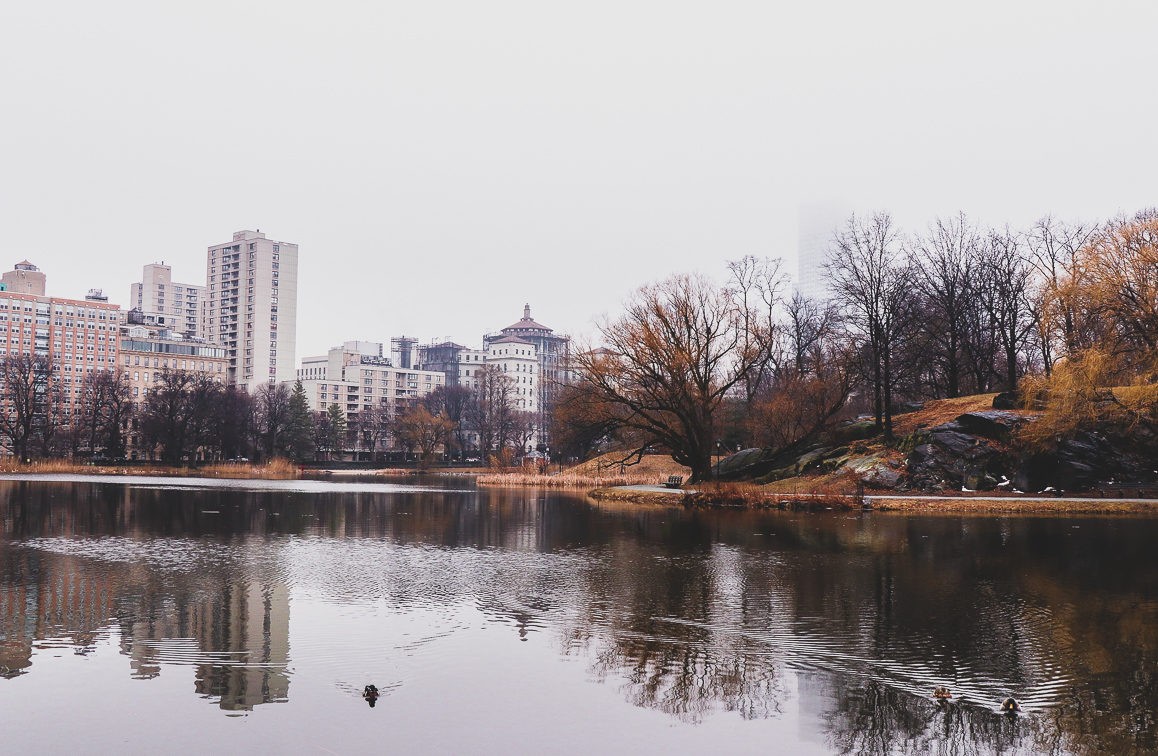 Have a picnic over there, enjoy some physical activity, , watch numerous proposals, think about where the ducks go when it’s all frozen after J.D. Salinger’s Holden Caulfield or cross fingers to meet raccoons (I’ve met them)!

17 Get a proper view from the above

I’m a big fan of observing a city from above – and of course I couldn’t miss this opportunity as well. Think about Empire State Building,  One World Observatory /One World Trade Centre/ and Top of the Rock Observation Desk / Rockefeller centre.

Nevertheless, bear in mind that some observatories might be closed due to weather conditions – for instance, the day I wanted to go to the One World Observatory, it was shut down because of winds.

18 Say hi to the Statue of Liberty

Salute the Iconic French beauty after a short ride from the South Ferry to the Liberty Island! I doubt that you can spend a lot of time there: not really much to see, but you can definitely enjoy the views over Manhattan.

Please make sure you visit the Ellis island as one of the ferry stops before returning to Manhattan. This museum that used to be the main immigrant inspection station for the whole US is one of the keys to understanding how NYC grew to be a city we know today.

First Italians came there in the first part of the 17th century when NYC still was called ‘New Amsterdam’ – and since then Italians and the their culture contributed a lot to the American history – just rewatch the ‘Godfather’ trilogy if you have any doubts! Little Italy in Lower Manhattan is, in my opinion, an unmissable gem. 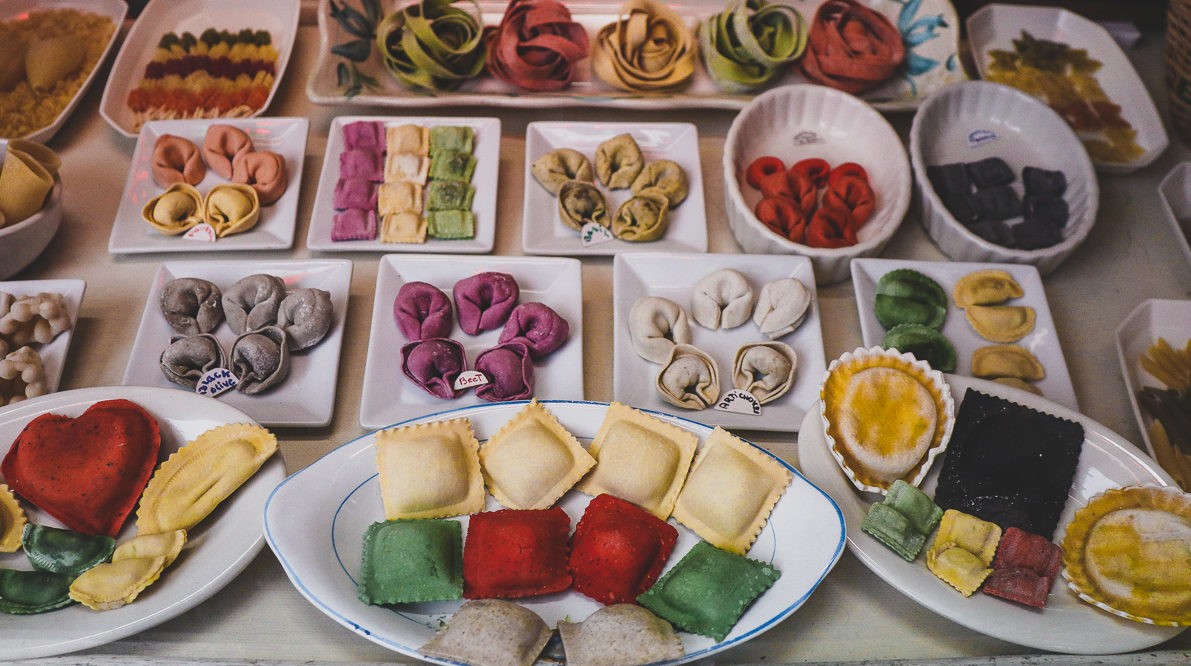 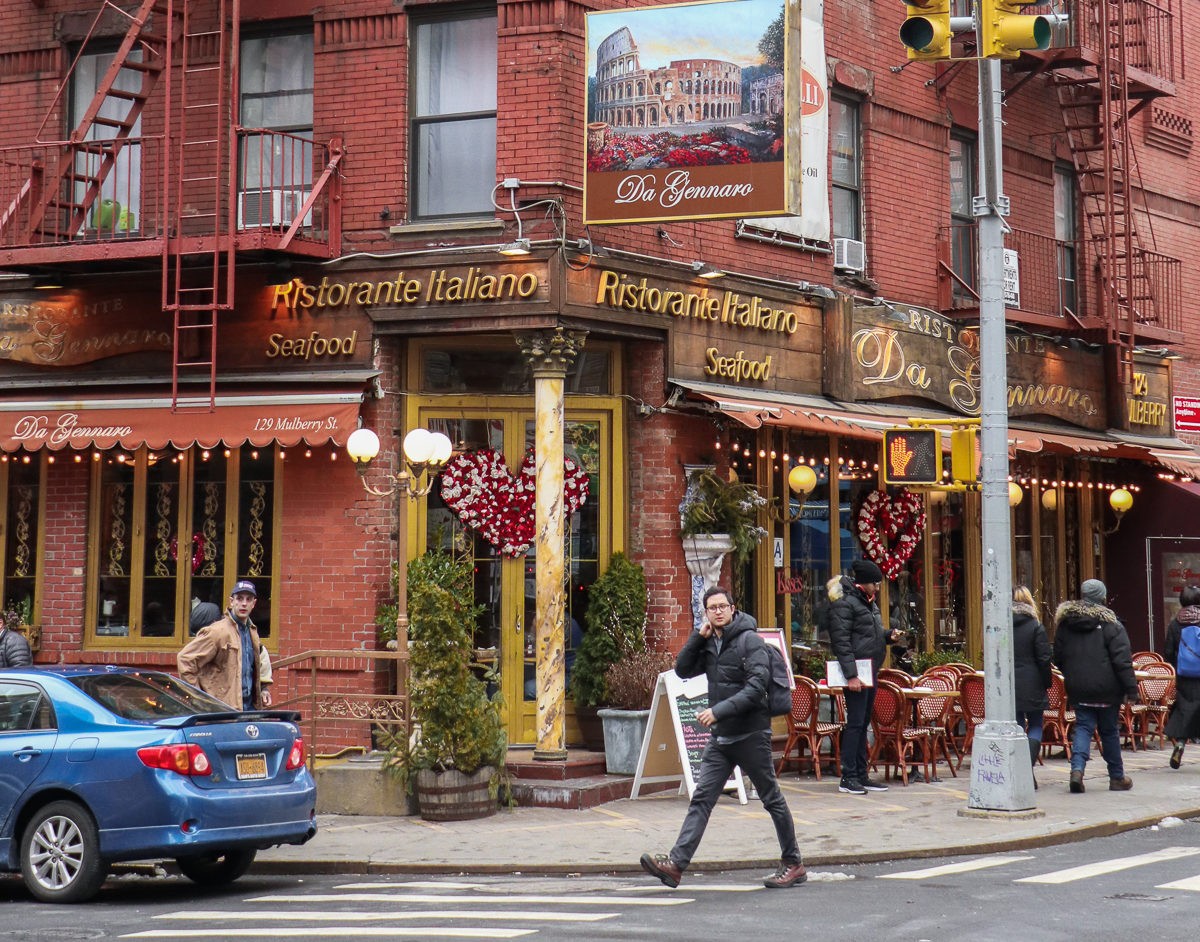 And of course, indulge yourself with a mouth-watering Italian food as well! Ravioli, pasta, pizza – and maybe some Sicilian pastry called cannoli? I love them myself very much – but I must admit that I’ve never seen soooo many different varieties of fillings back in Italy!

This view is probably my favorite, especially in the dusk or in the nighttime! All the urbanistic colours melt together with the natural light and look absolutely surreal. Think about the WNYC Transmitter Park or Domino Park (some reconstructions are going there atm) for the best waterfront locations. 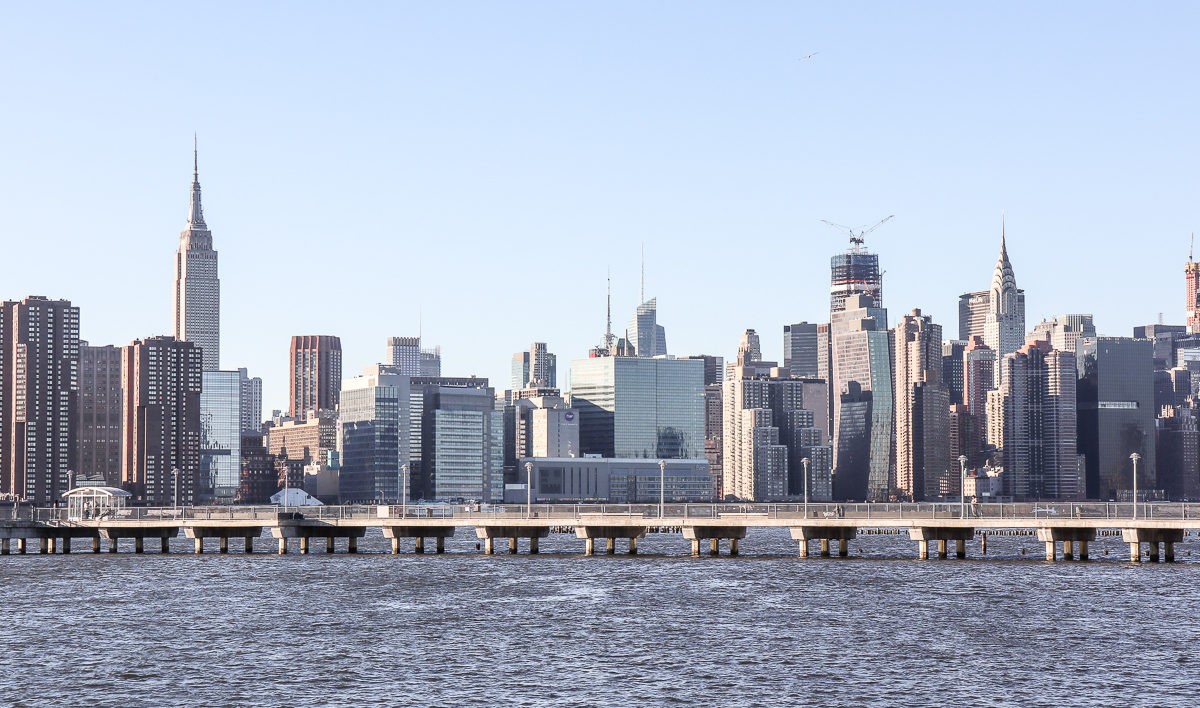 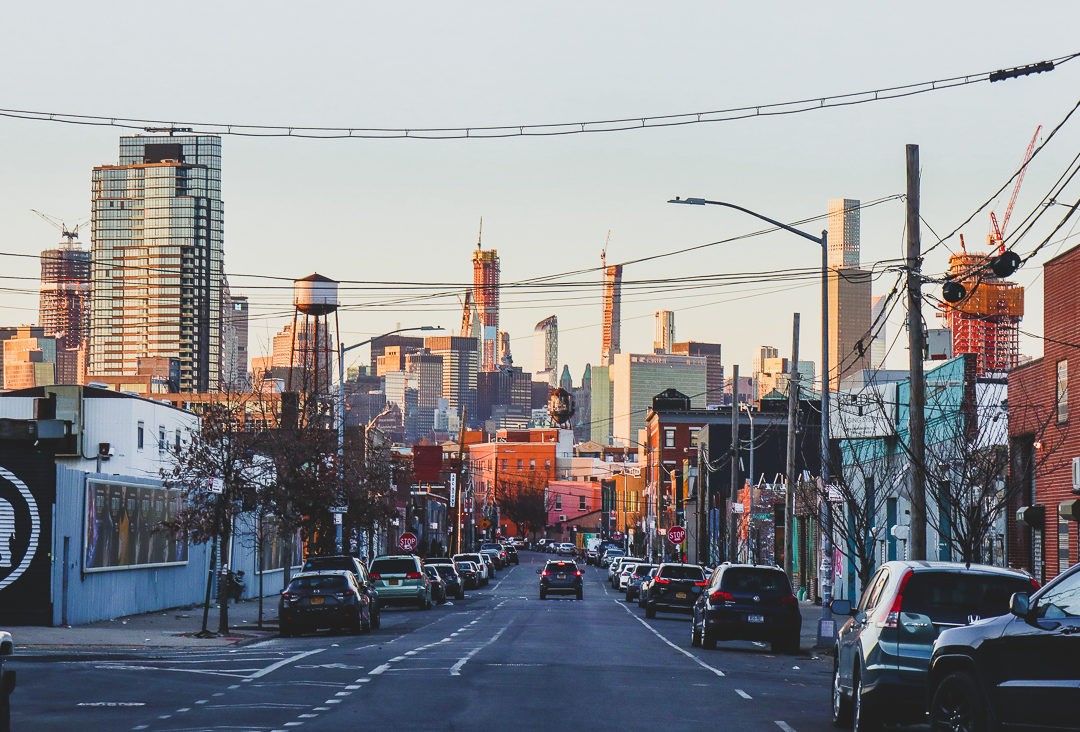 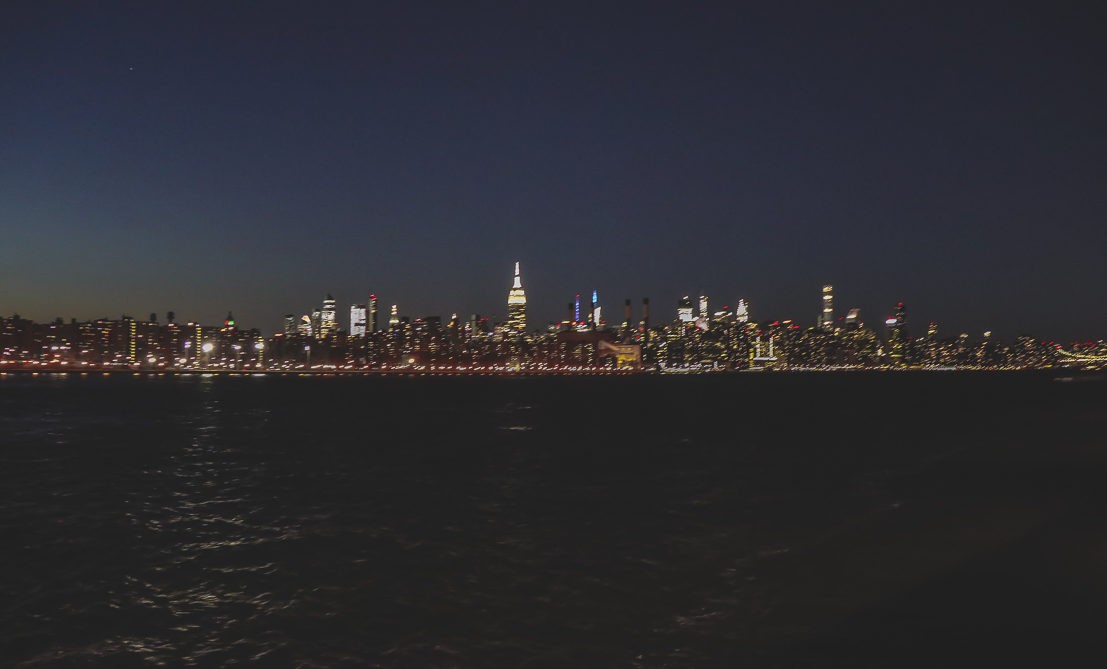 21 Get a cutest coffee/tea/chocolate boost

You might already know my passion for cute drinks&food and tableware which only grew after my trips to South Korea and Japan. Some NYC cafes are just equally good in it! Elevate the level of cuteness in your life in Sweet Moment or Maman cafes! 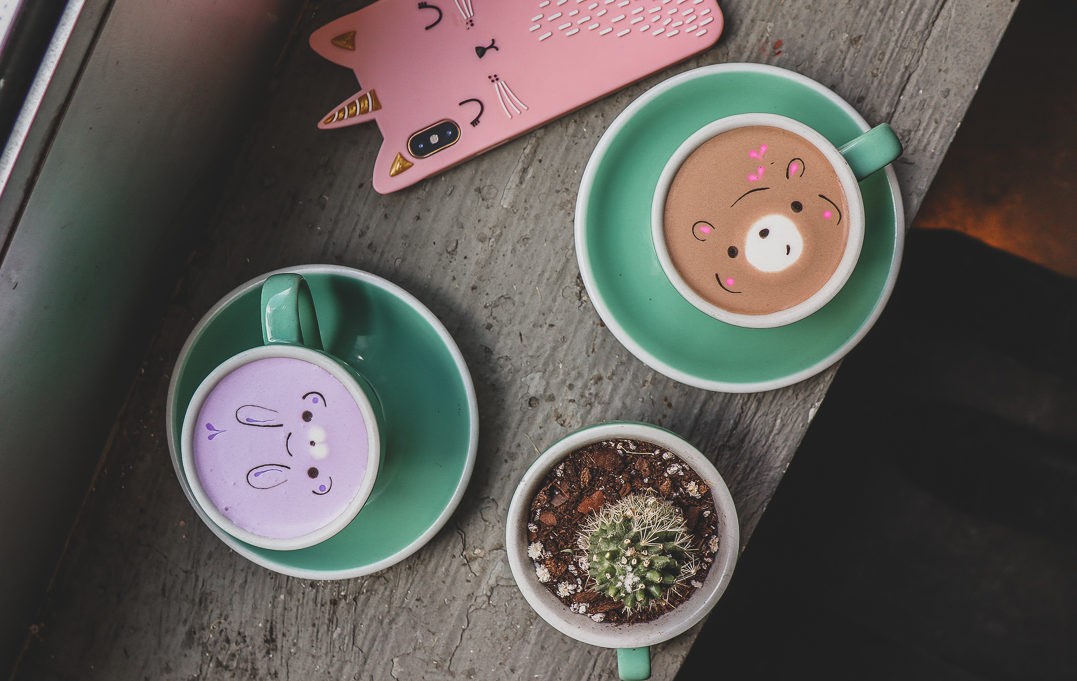 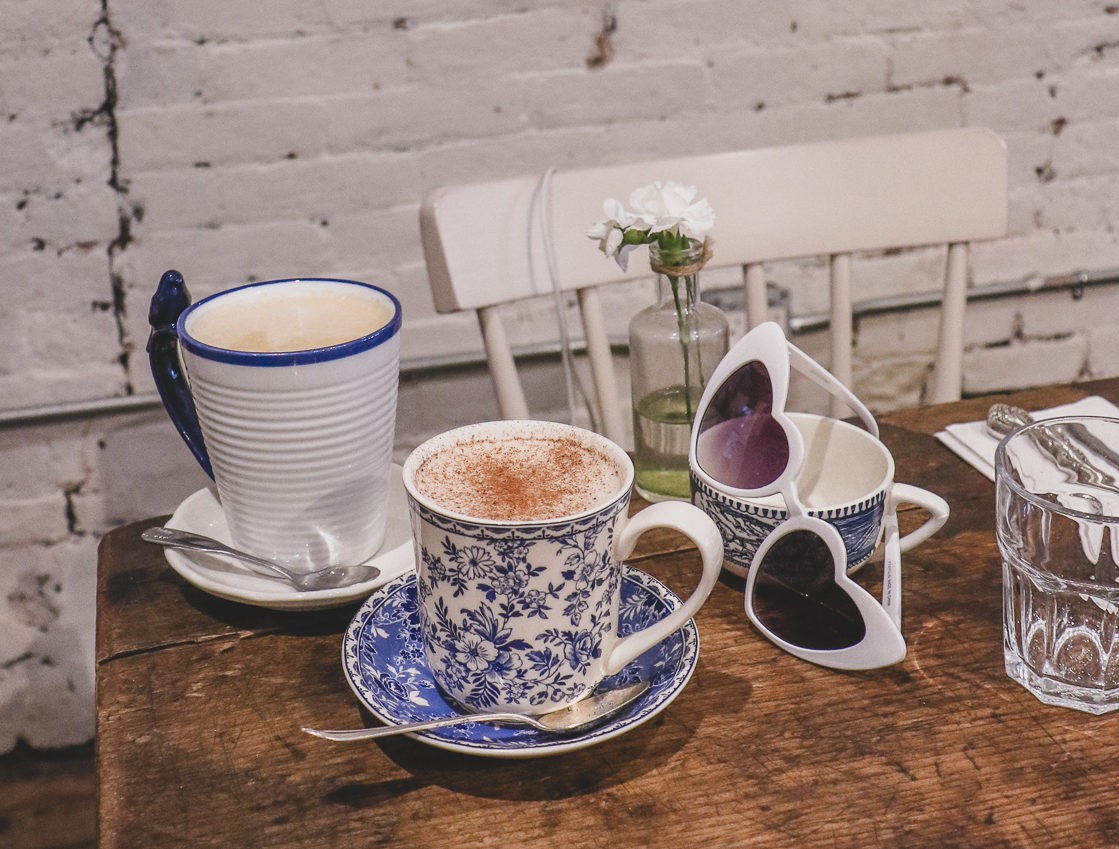 22 Get blinded by ads at the Times Sq

The Times Square – which is not a square to be prices but more like two triangles intersecting with their endings – is a crowded, loud, ads-focused, 24/7 lit area which is…absolutely enigmatic.

I don’t think anyone can stay there for long but at the same I’m confident that this is one of the most recognizable places in the world and many tourists are thrilled to visit it.

The 47th street has also been known for decades as the Diamond District – and it’s all filled with jewelry shops where you can find all sorts of various gems and precious metals – diamonds and engagement rings in the first place! But don’t get blown away with all the ‘best offer’ / ‘today only’ / ‘the biggest sales’ – you still have to be cautious and not allow these sellers to fool you: google prices online to know what to aim for, have a proper look around, compare deals and negotiate. 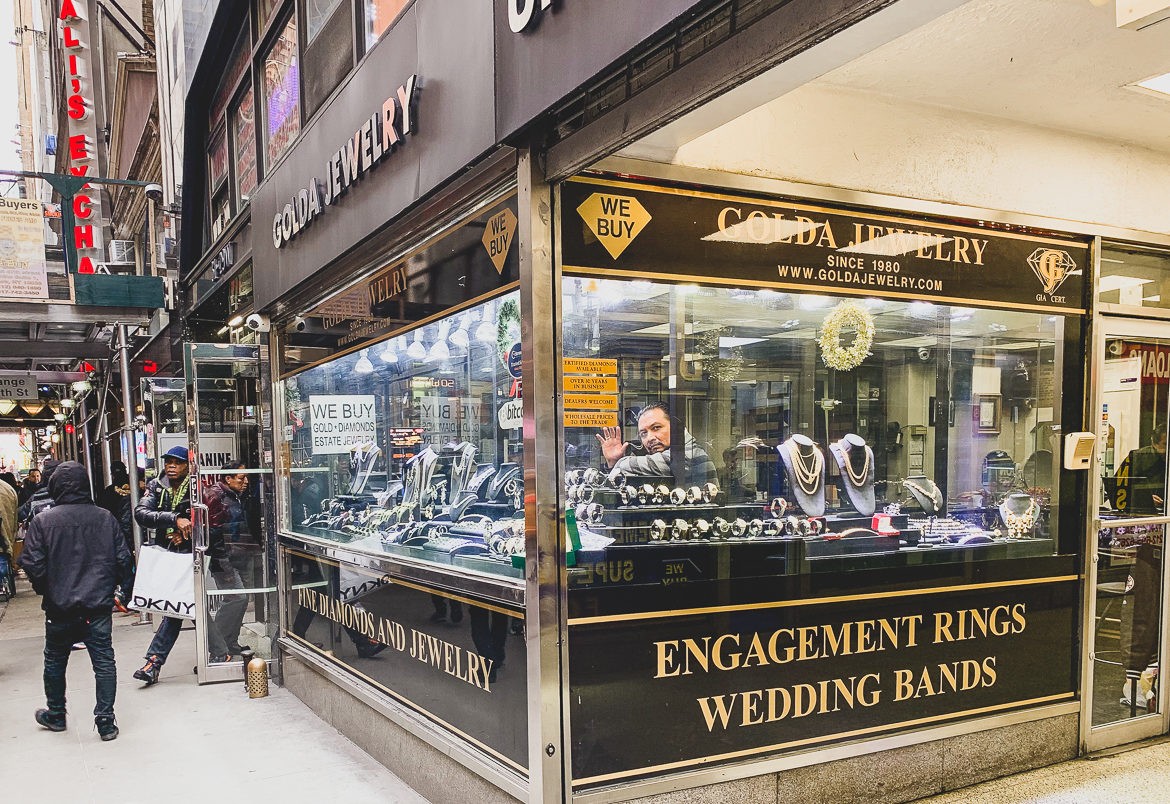 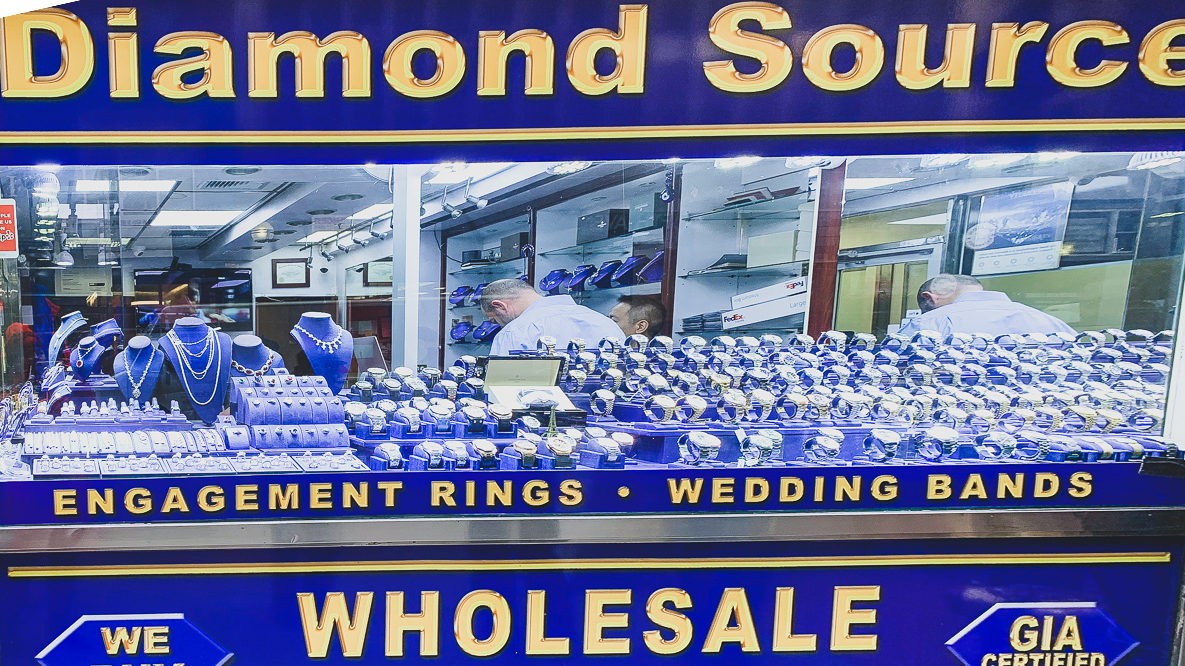 24 Try to get a photo at the Brooklyn bridge

Brooklyn Bridge is an absolutely iconic construction – I bet it must feature in every single movie about the NYC! Its construction took fourteen years: from 1869 to 1883.

Nevertheless, it’s challenging to take proper shoot of it: quite narrow pedestrian part is combined with a cycle lane, and people taking photos create a decent traffic jam (we waited for about 10 min to take the second photo but it all cleared up just for seconds). It might’ve been a good idea to visit it in the early morning – but personally I was too lazy:)

Broadway and its adjacent district is all bursting with theatrical ads – do not dare to resist the temptation to attend one because they are known to be a pure magic! 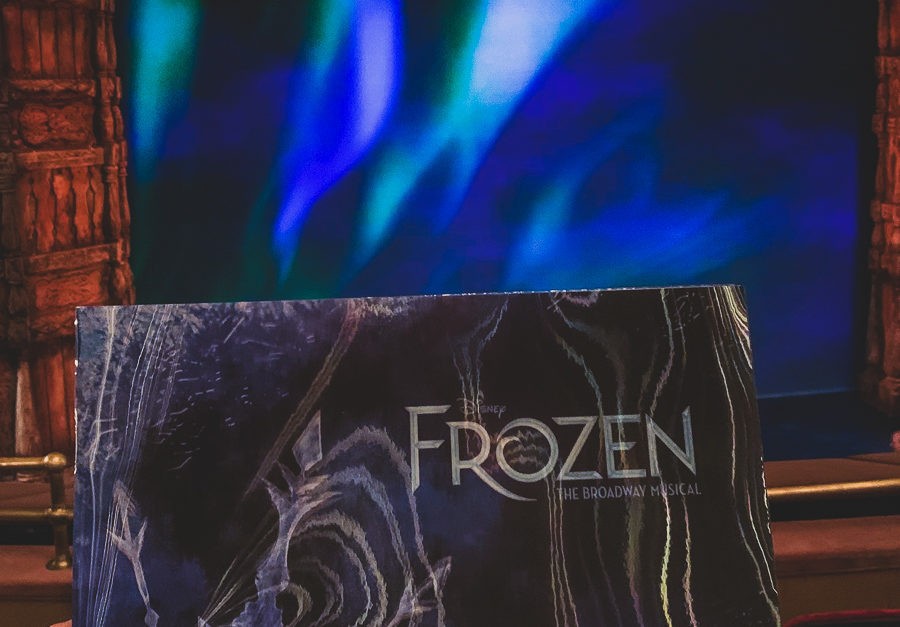 Meanwhile, I was a bit disappointed with the ‘Frozen’ musical. Although Hans – Anna – Kristoff trio was amazing, not all singers were comparable to them, some parts of it were completely illogical and a bit confusing (like a complete nude sauna dance – thankfully it was short), and Olaf the puppett was just a ‘erm, really?’ (although the performer did her job brilliantly, the whole concept was very brow-raising).

If you have children or want to awake your inner child, go straight to Schwarz toy store which is over 150 years old! I really like their symbol – a bear – isn’t it cute? I personally bought some marshmallow Pushy cat lollipops! 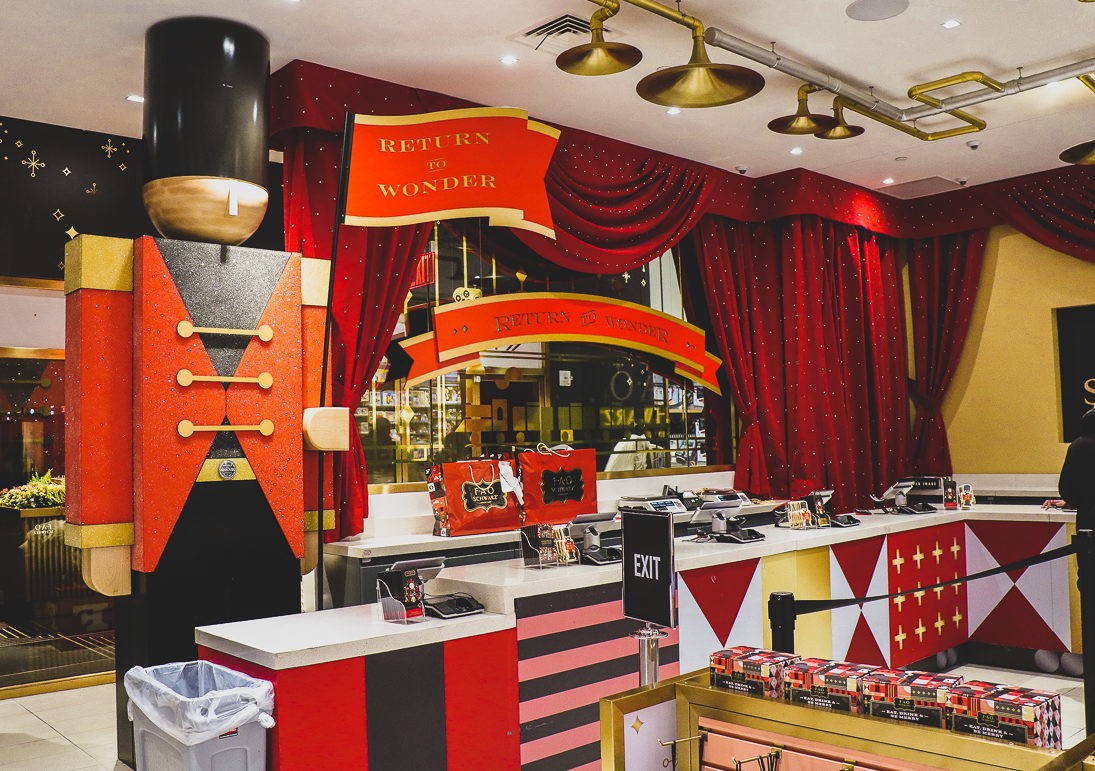 September 11, the most tragic event in the recent US period, is vigorously documented at the exposition at 9/11 Museum and Memorial. 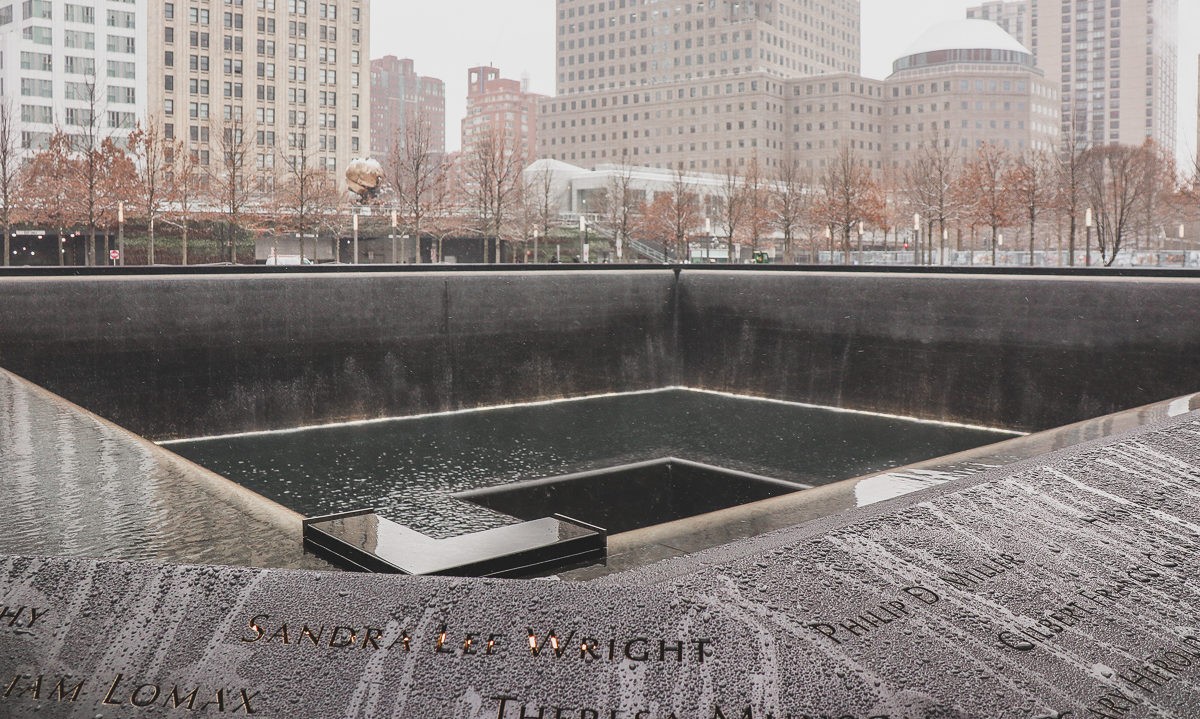 It tells personal stories, it tells the chronicles, it tells the global influence, it tells you everything you ever wanted to know about the attack on Twin Towers or the 1993 World Trade Center bombing, but whatever the political situation and the reasonings in the terrorists’ heads were, it’s still hard to rationalize such events. 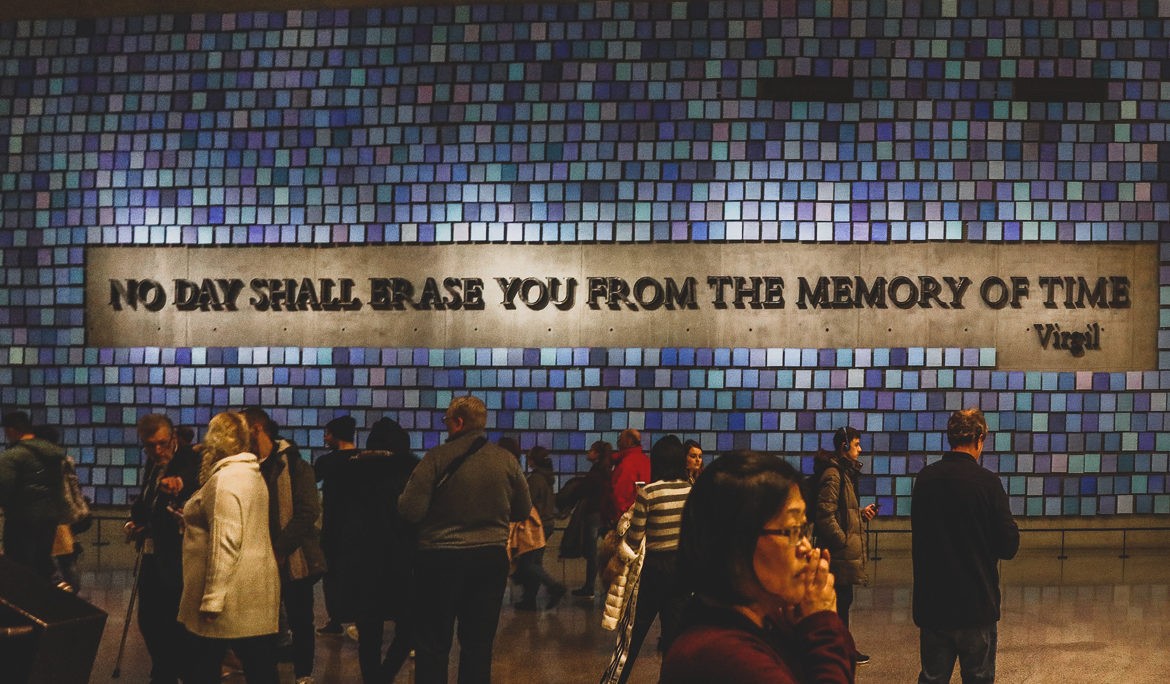 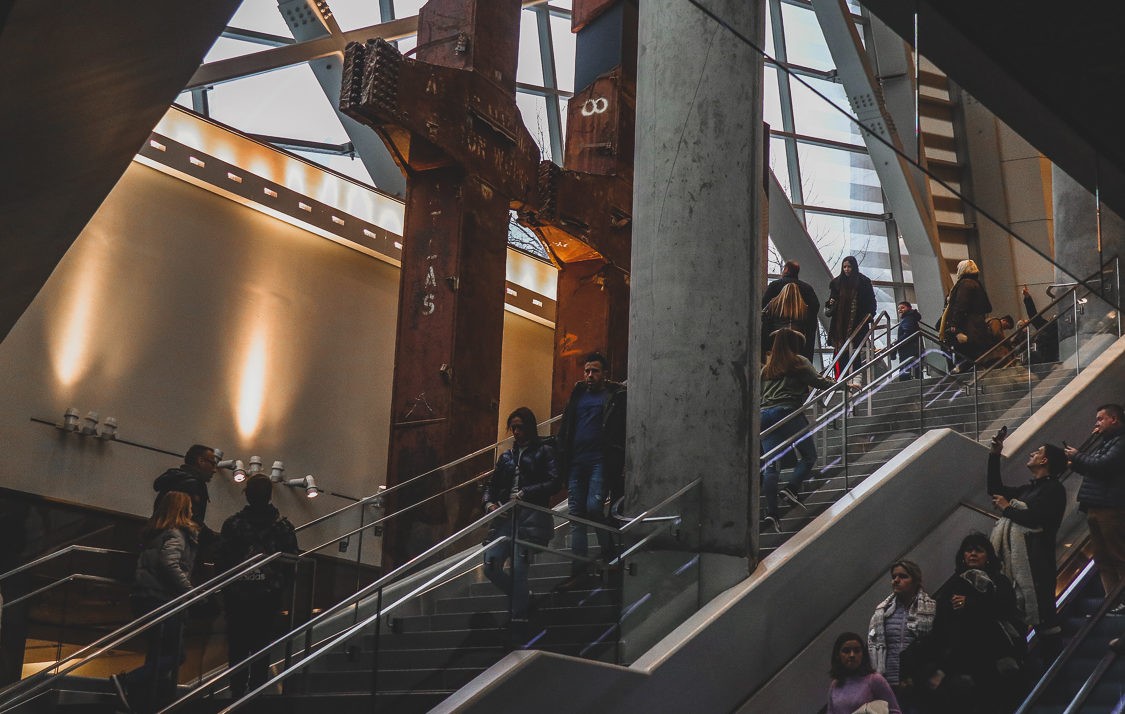 28 Get lost in Chelsea Market

Chelsea Market is an indoor market which occupies the former building of National Biscuit Company factory, the inventor of Oreo cookies. 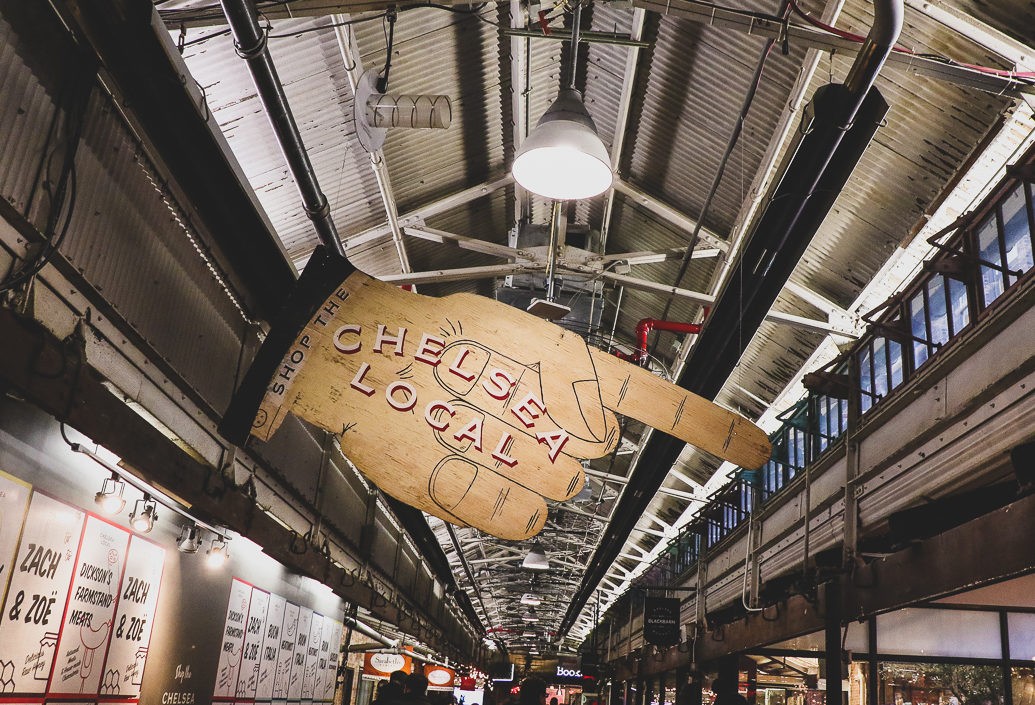 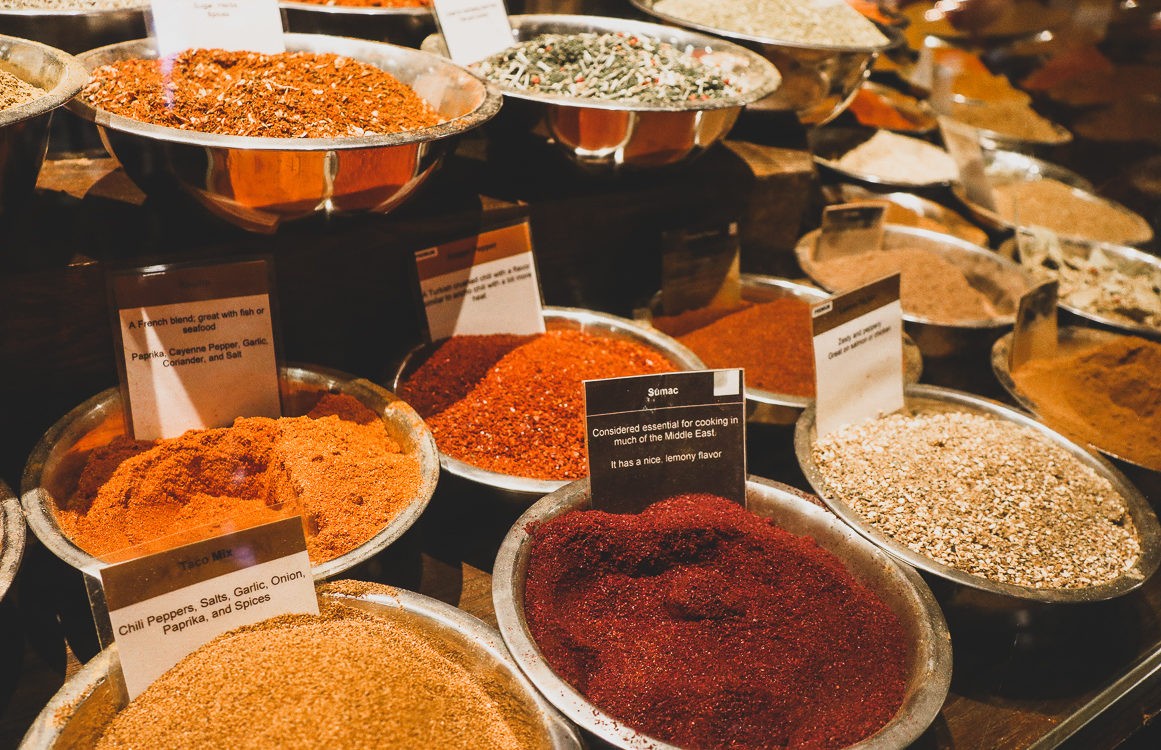 Actually for me it looked a bit like an underground gastronomic heaven where you can find anything from tacos with a Japanese twist to the proper Italian pasta and fresh oysters of all kinds.

You can also buy there some other goods apart from food and spices such as Chinese souvenirs or cloths.

Grand Central Terminal looks absolutely enormous and glorious from the outside, but there are high chances that its Main Concourse will leave you delusioned – mainly because of its astronomical ceiling. It doesn’t look as splendid in real life as when filmed. Besides that, some constellations are positioned incorrectly. Although it’s widely known for over a century, no one corrected mistakes even during restorations which is absolutely incomprehensible for me. But anyway I would call it a must-visit spot! 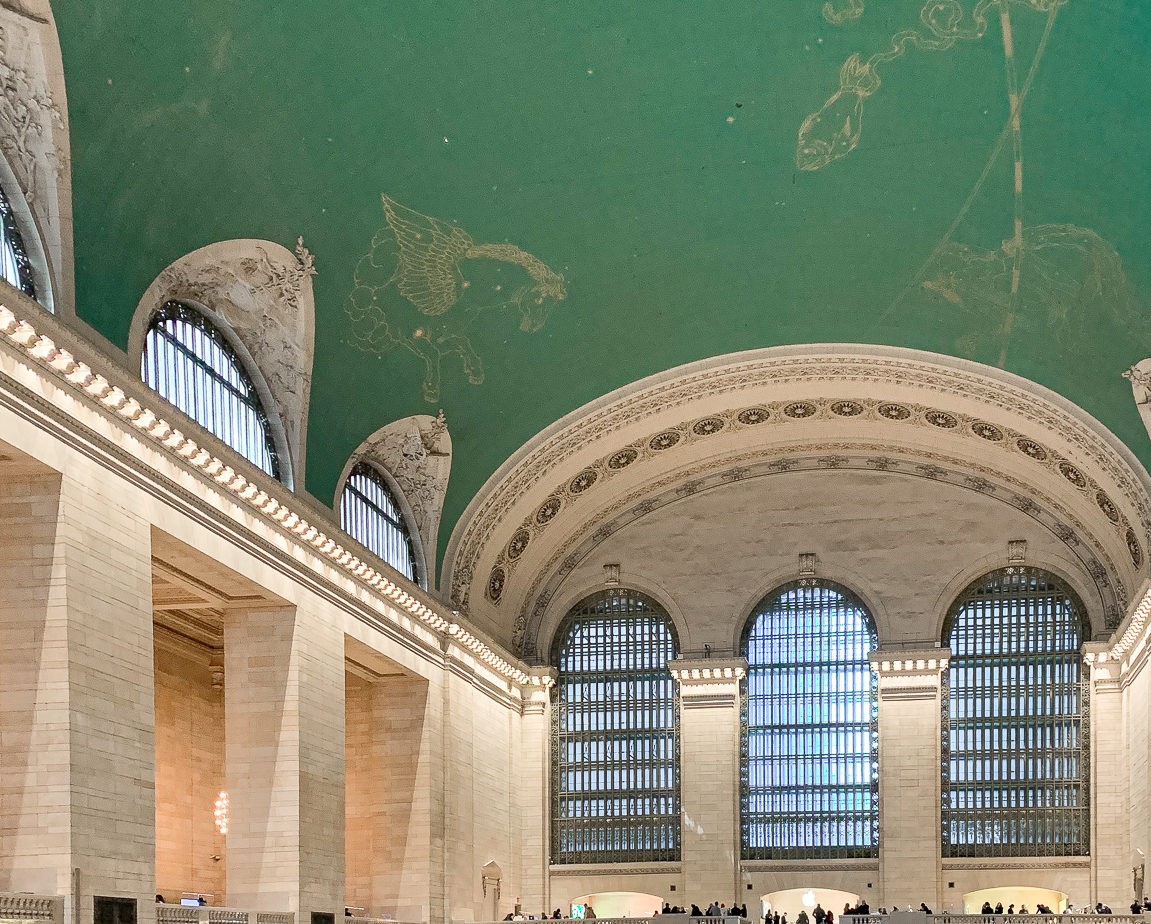 In terms of general advice – try not to get lost in this huge building while looking for your train, it’s really gigantesque!

The flagship store of Saks Fifth Avenue is located in Manhattan guess_on_which_avenue. Numerous luxury goods are sold there so it might be a destination for you if you have some (a lot of, basically) spare money or just would like to examine latest fashion trends. 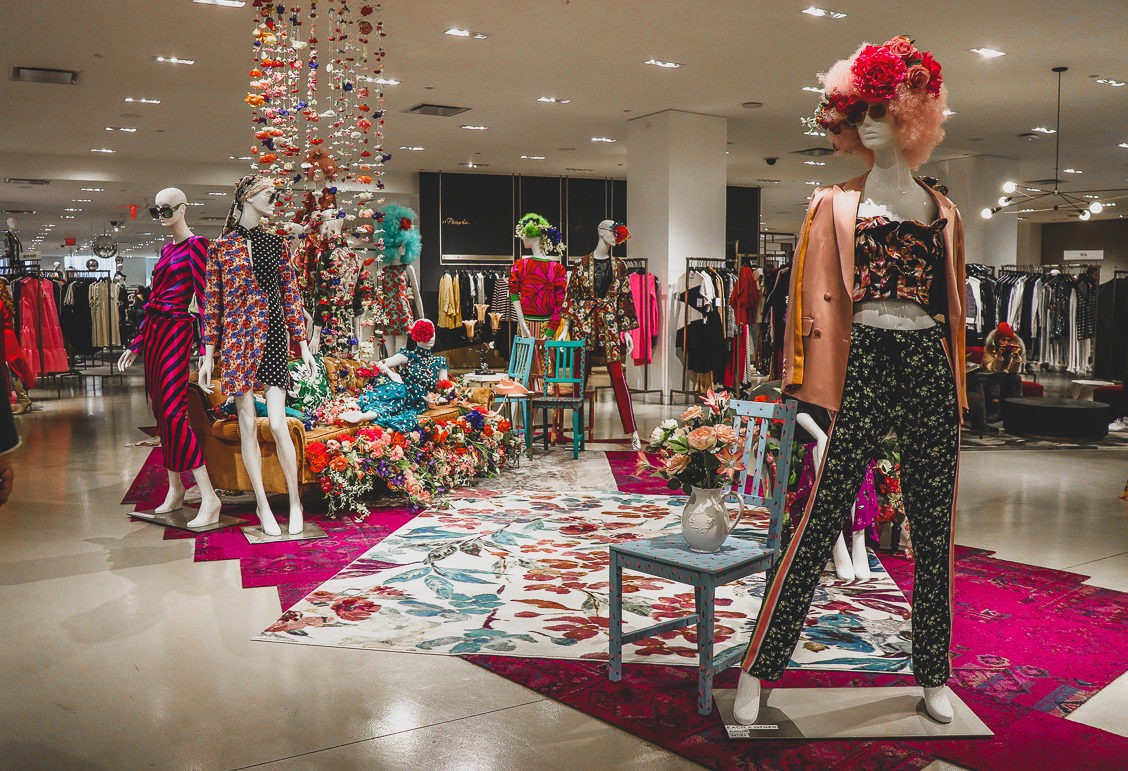 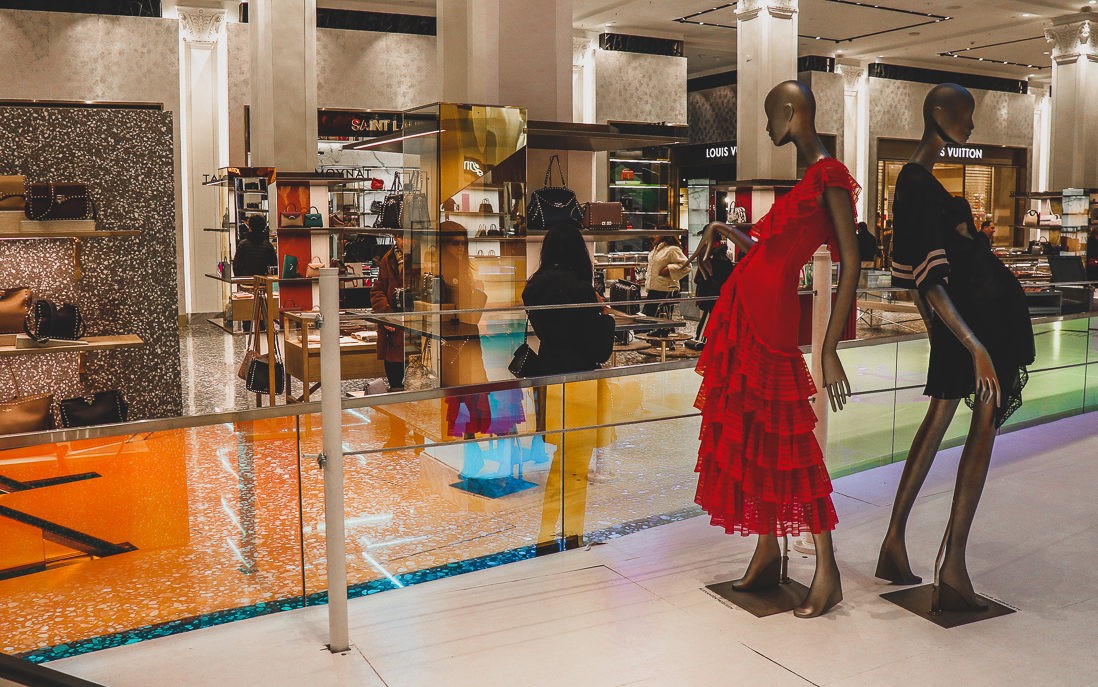 There is a nice cafe on one of the floors as well – and from the windows behind it there is a nice view over the Rockefeller Centre. Finally, it’s a really important landmark for the US! 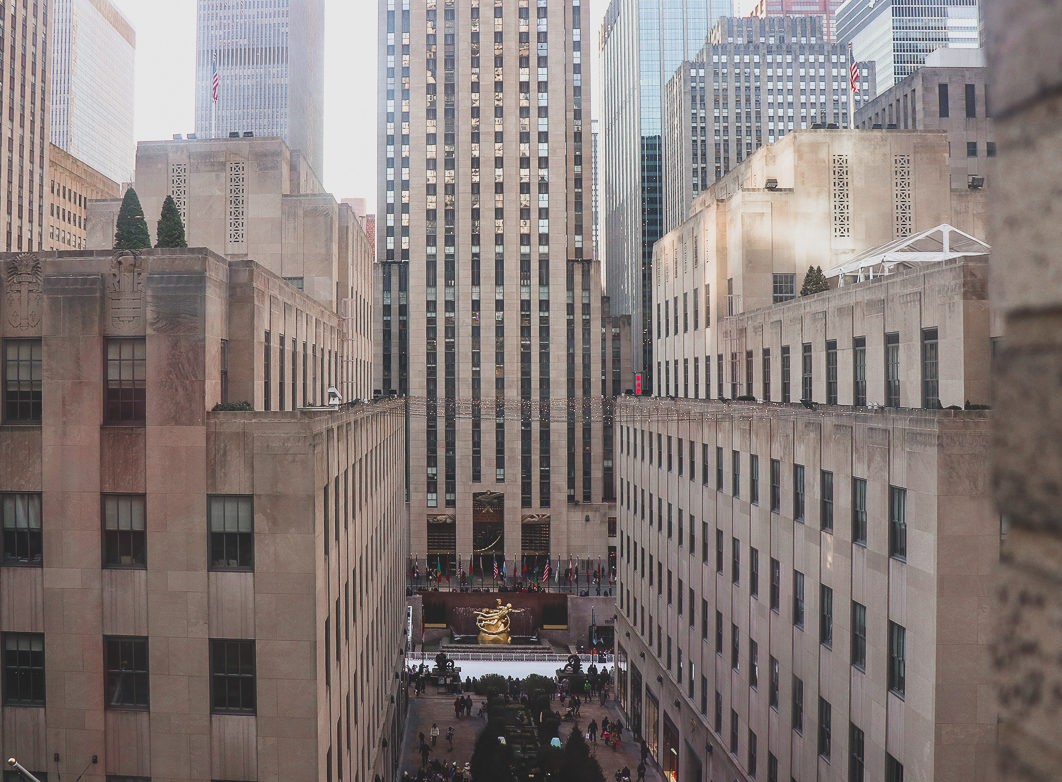 Tip: if you are into shopping, don’t miss Macy’s – and don’t tell me I didn’t tell you it was huge! 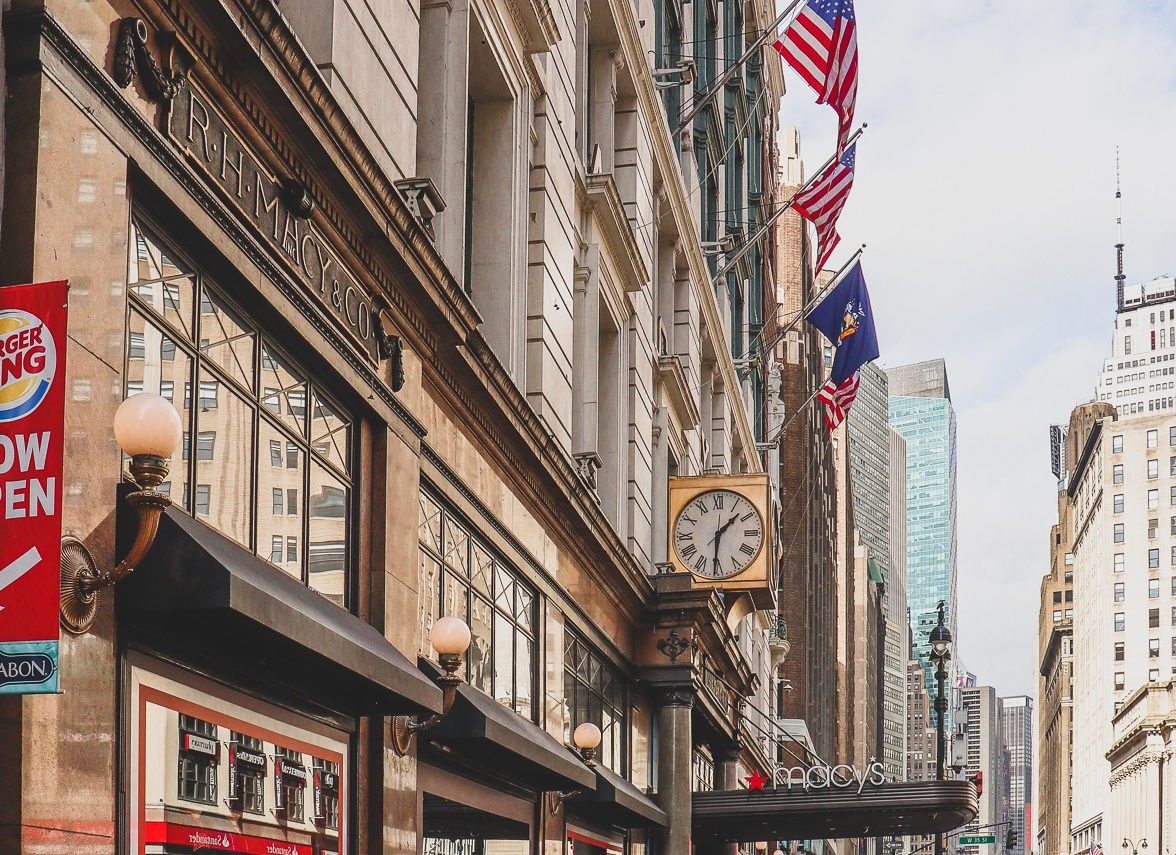