When you hear about Sleepy Hollow, you most probably don’t think about the village 48 km to the north of New York City but about the Headless Horseman and love triangle formed by Ichabod Crane, Brom Bones and Katrina Van Tassel. Well, let’s dive into the Halloween mood and explore Sleepy Hollow as it was and as it is! 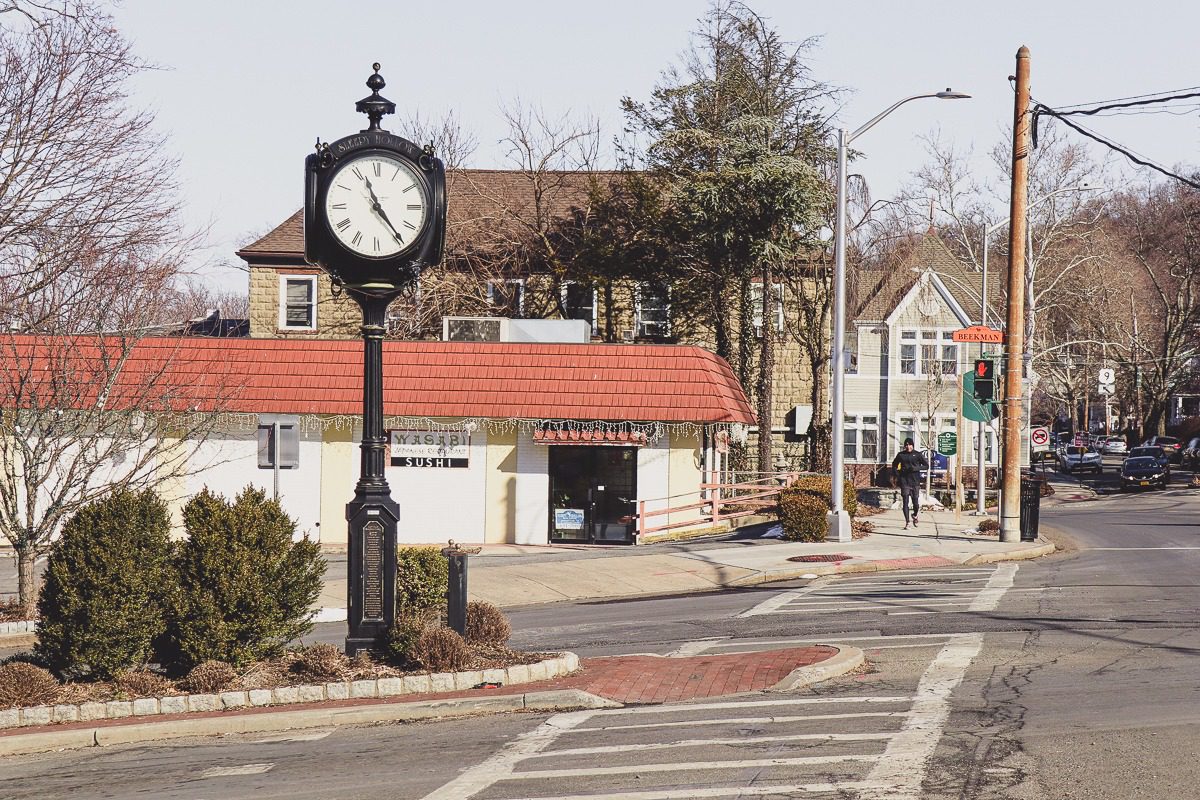 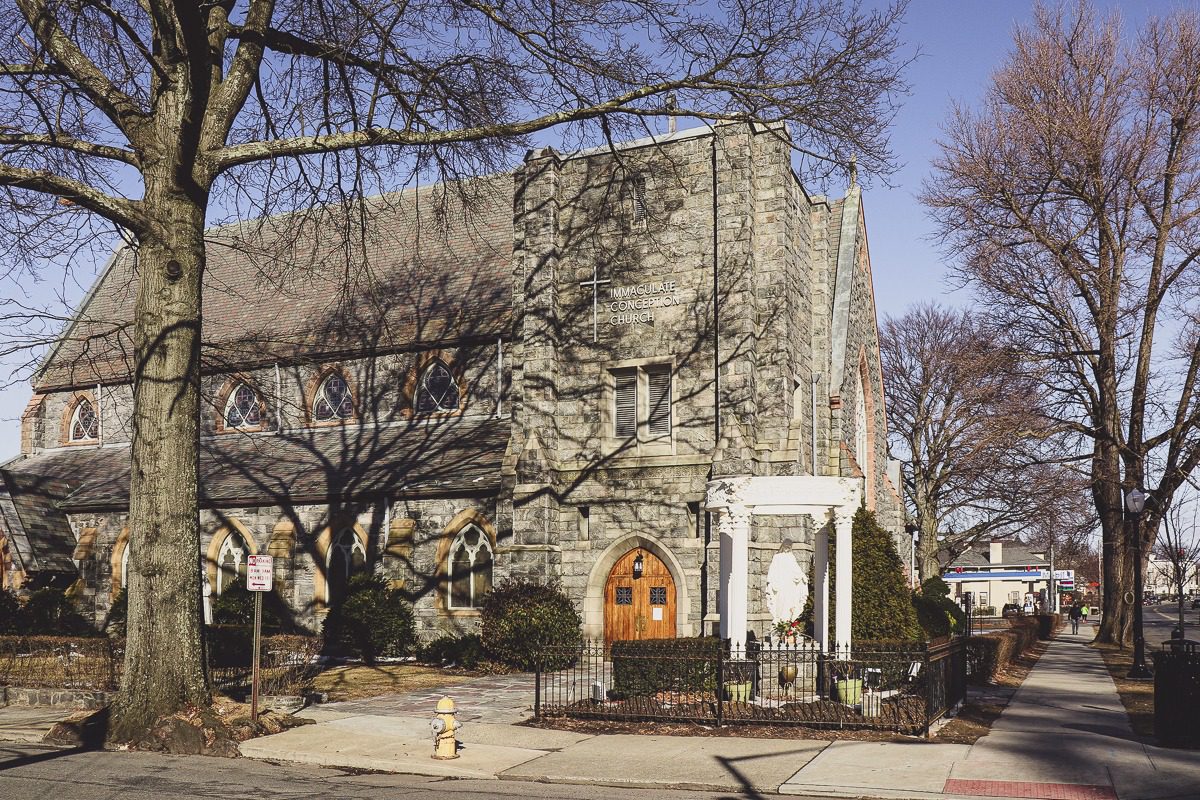 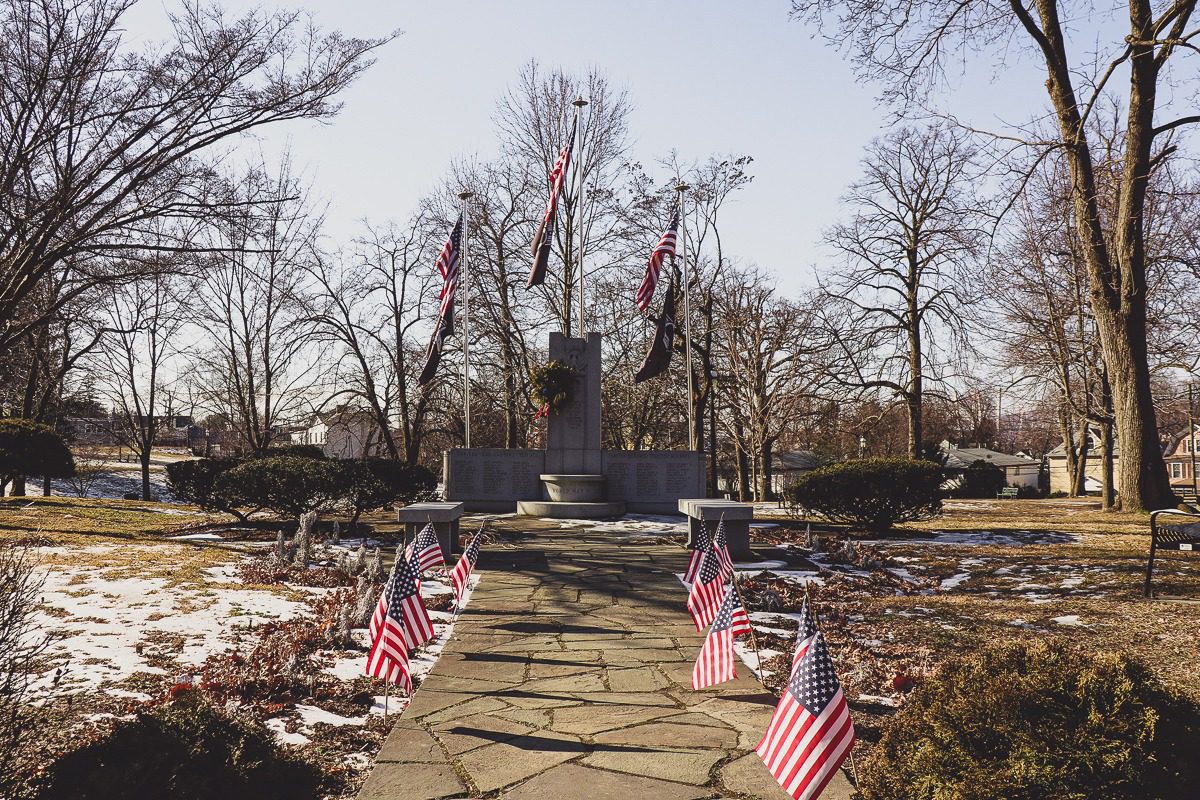 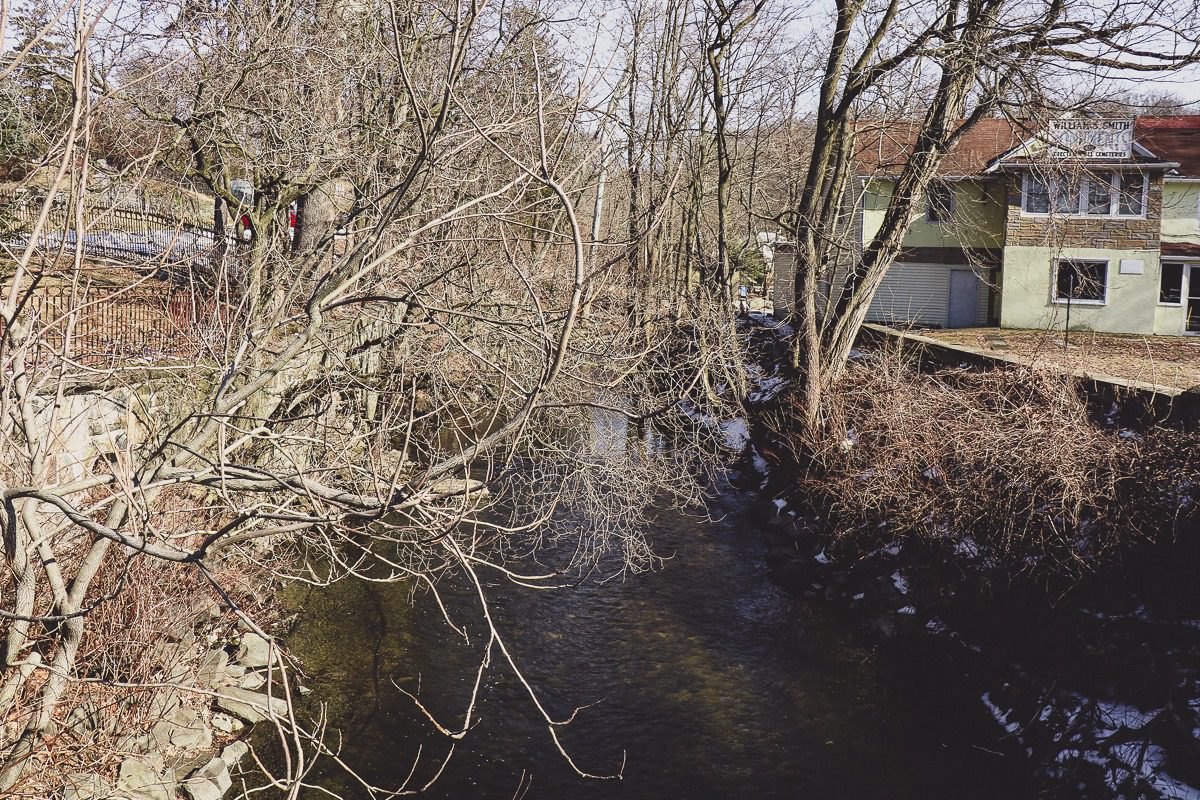 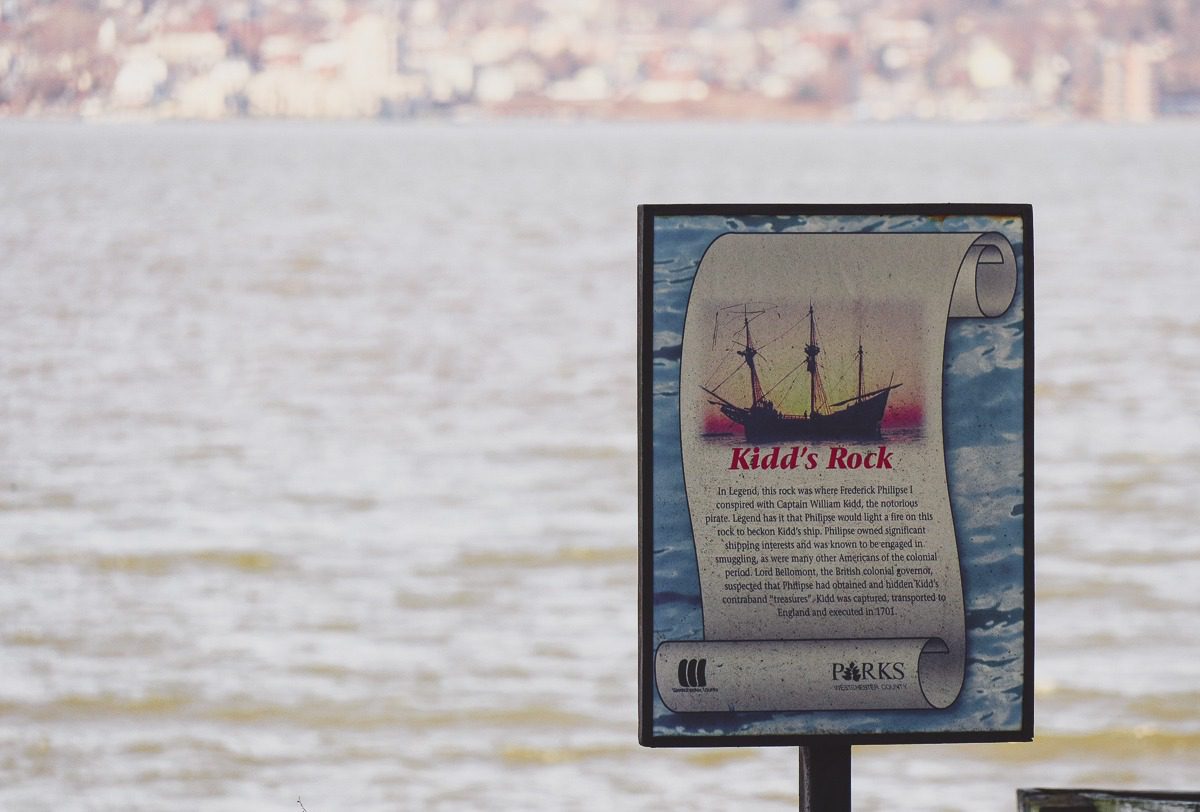 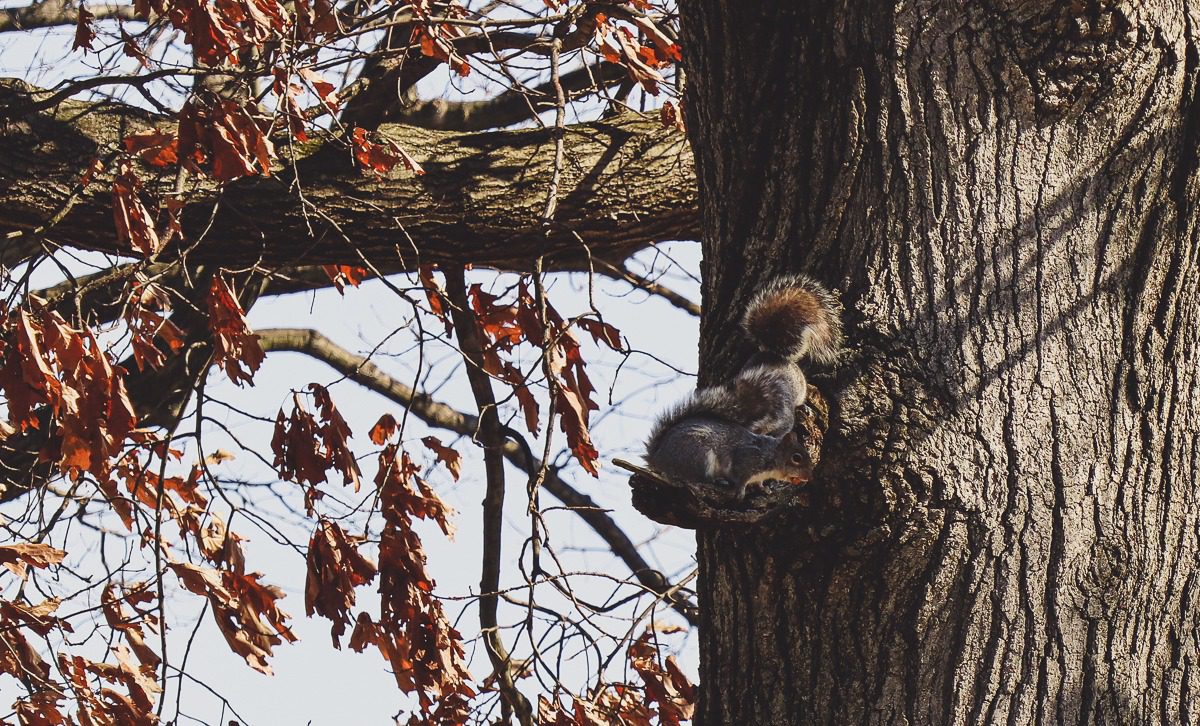 If you arrive to Sleepy Hollow village without knowing where you are, you’ll soon get a few massive hints from the surroundings – for instance, from the shops, cafes or landmarks. 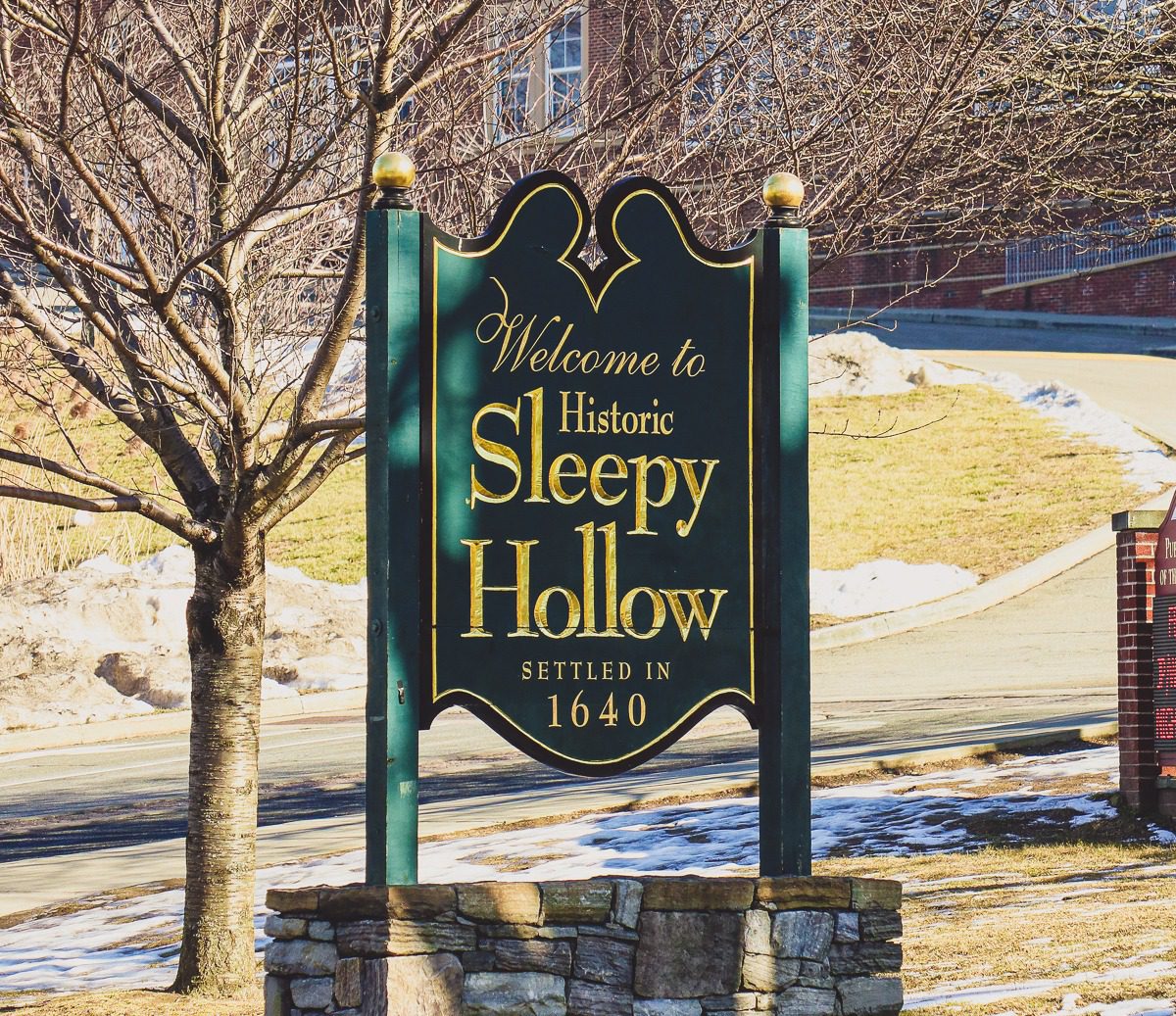 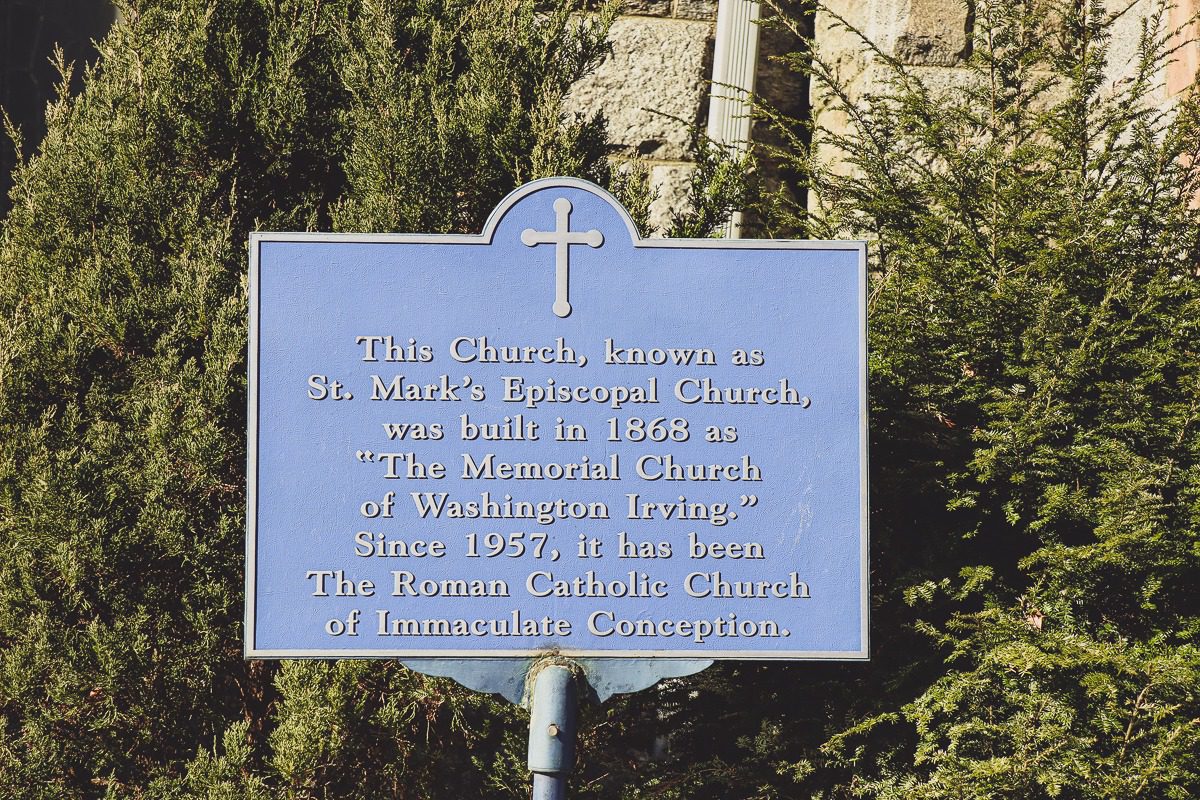 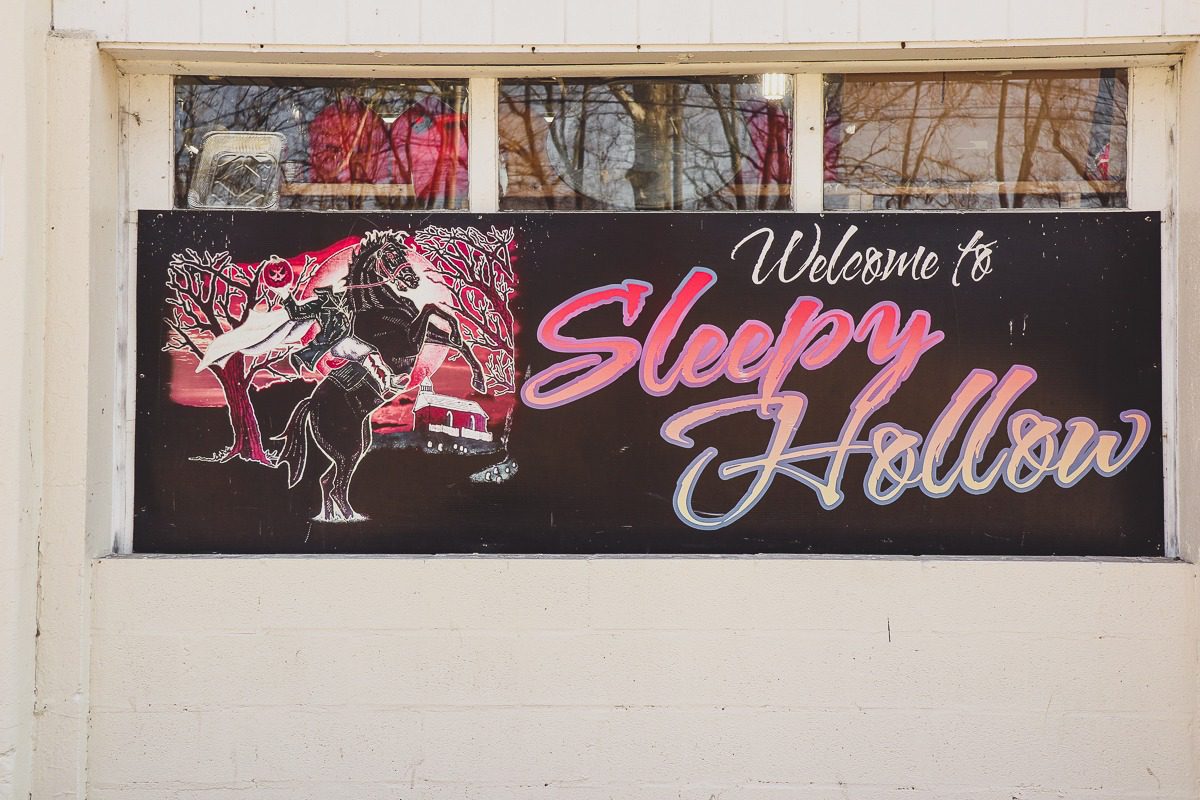 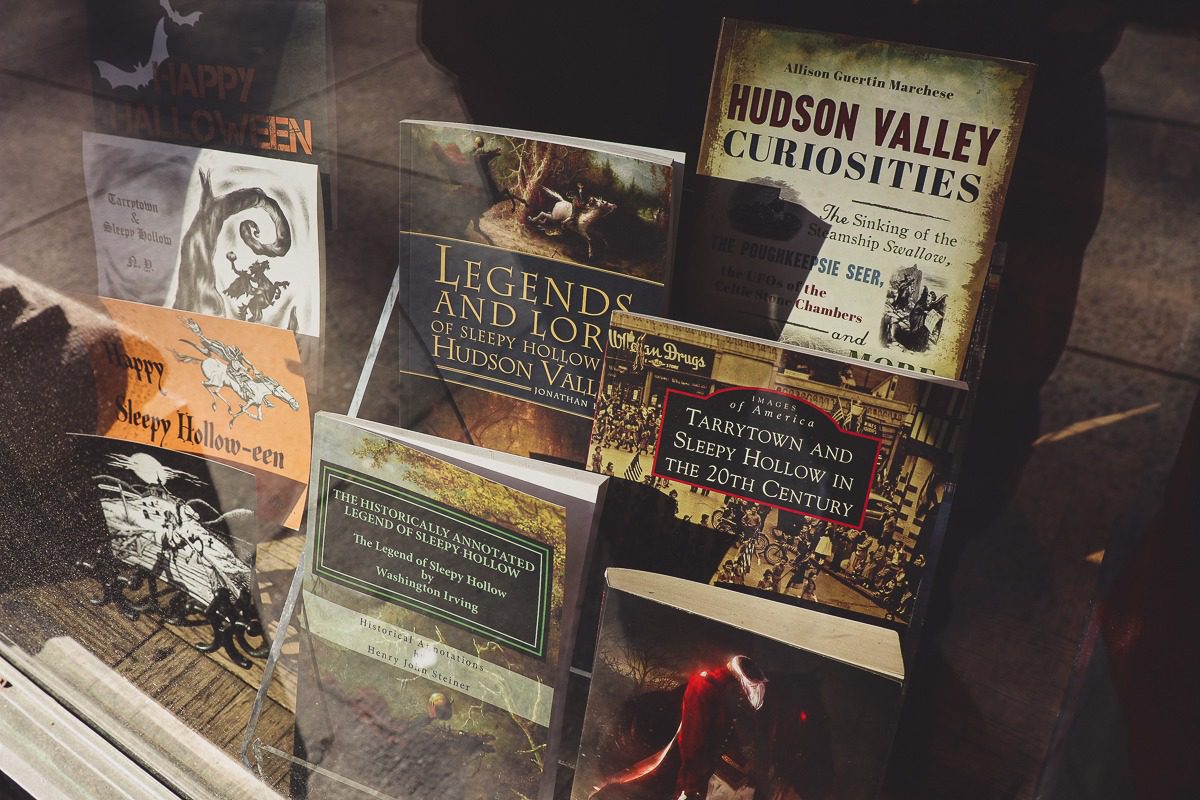 Does this place make you feel superstitious?

But years ago this place has inspired Washington Irving to write ‘The Legend of Sleepy Hollow”. Washington Irving lived in Tarrytown, tiny and charming village nearby.  When/if you arrive from the NYC, you most probably first find yourself there. Sleepy Hollow is accessible via walking – otherwise just order an Uber.

To be honest, at the time of writing of the Legend Irving spent most time in British Birmingham – and if you ask me, that city looks so moody!:) Story was published in 1820 in The Sketch Book among the bunch of other short stories under the pseudonym of Geoffrey Crayon. 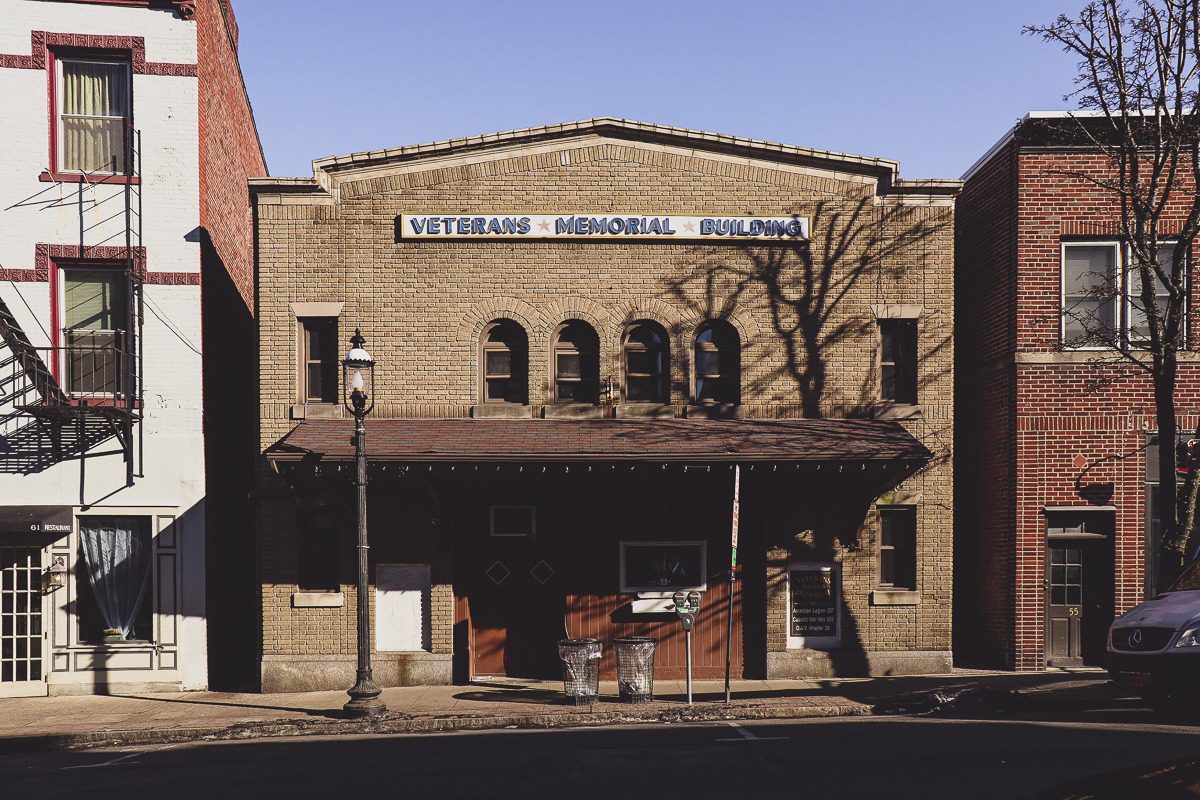 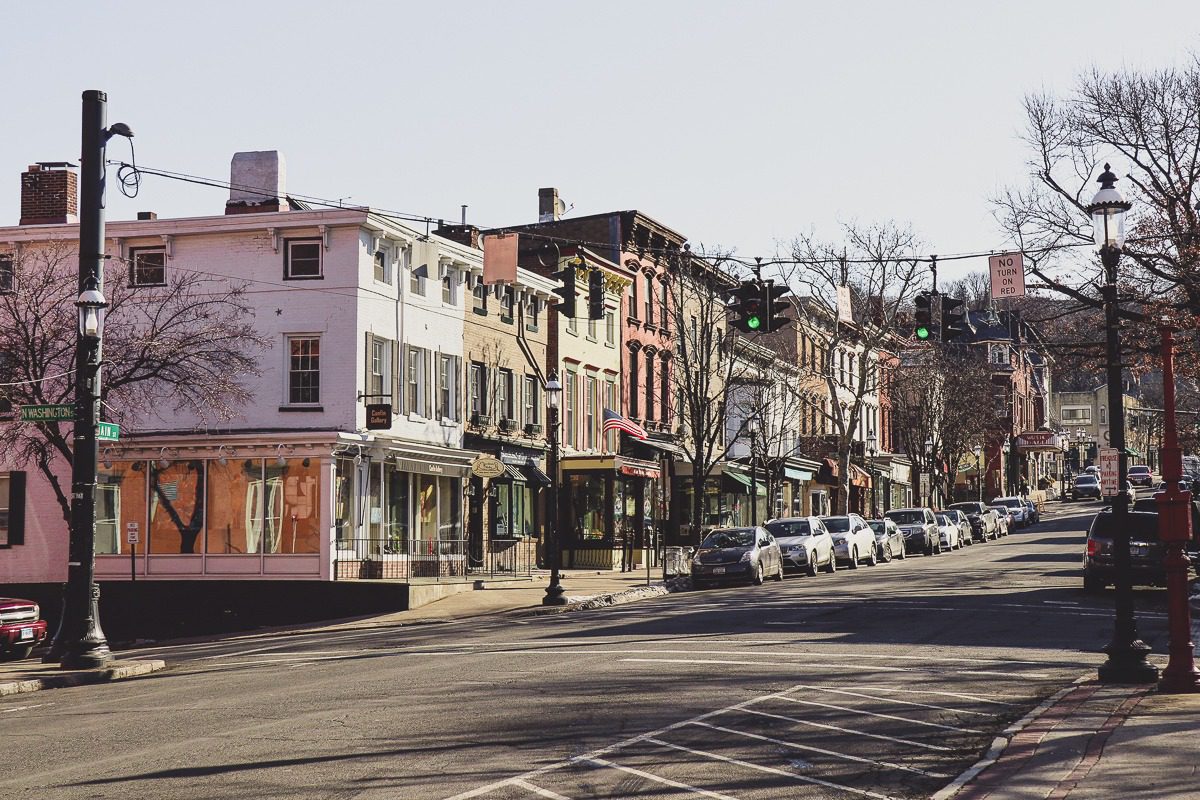 From the listless repose of the place, and the peculiar character of its inhabitants, who are descendants from the original Dutch settlers, this sequestered glen has long been known by the name of Sleepy Hollow (…) The dominant spirit, however, that haunts this enchanted region, and seems to be commander-in-chief of all the powers of the air, is the apparition of a figure on horseback, without a head. It is said by some to be the ghost of a Hessian trooper, whose head had been carried away by a cannon-ball, in some nameless battle during the Revolutionary War, and who is ever and anon seen by the country folk hurrying along in the gloom of night, as if on the wings of the wind. His haunts are not confined to the valley, but extend at times to the adjacent roads, and especially to the vicinity of a church at no great distance. Indeed, certain of the most authentic historians of those parts, who have been careful in collecting and collating the floating facts concerning this spectre, allege that the body of the trooper having been buried in the churchyard, the ghost rides forth to the scene of battle in nightly quest of his head, and that the rushing speed with which he sometimes passes along the Hollow, like a midnight blast, is owing to his being belated, and in a hurry to get back to the churchyard before daybreak. 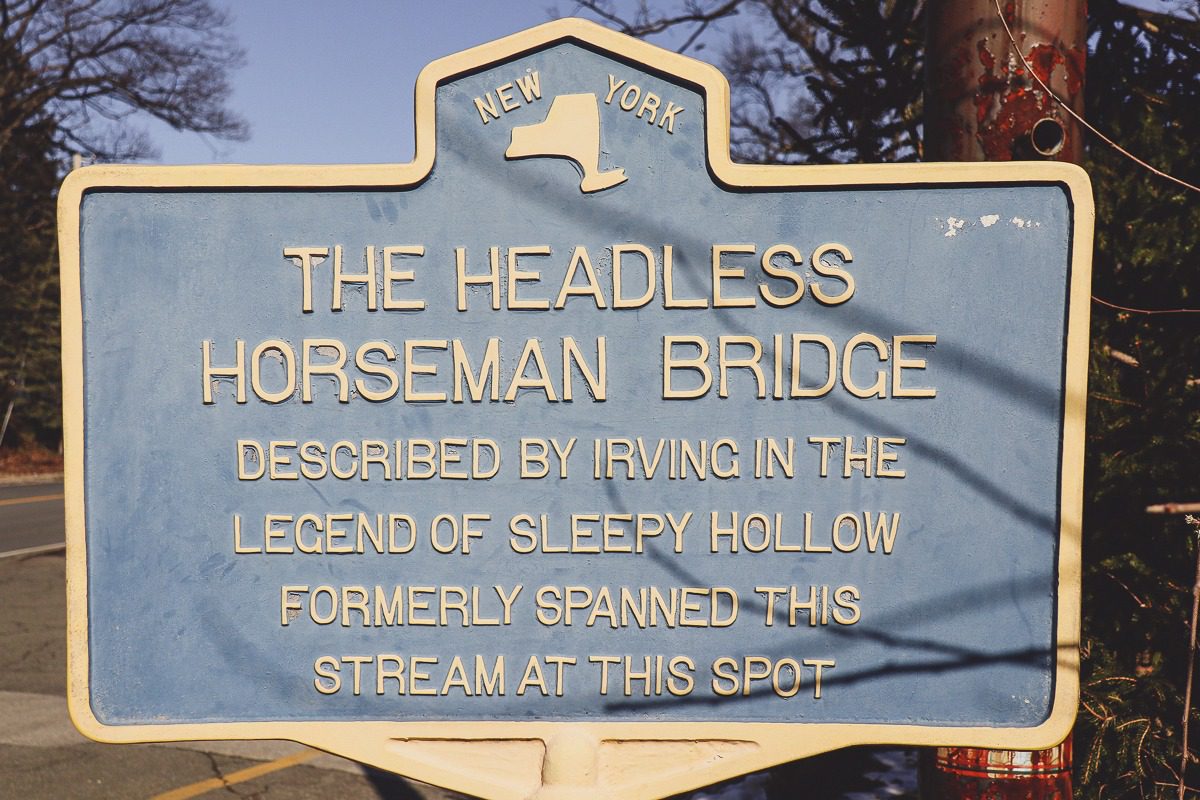 Such is the general purport of this legendary superstition, which has furnished materials for many a wild story in that region of shadows; and the spectre is known at all the country firesides, by the name of the Headless Horseman of Sleepy Hollow.

Sleepy Hollow Cemetery is where Washington Irving’s grave is – you can go there to pay homage to his writer’s genius. 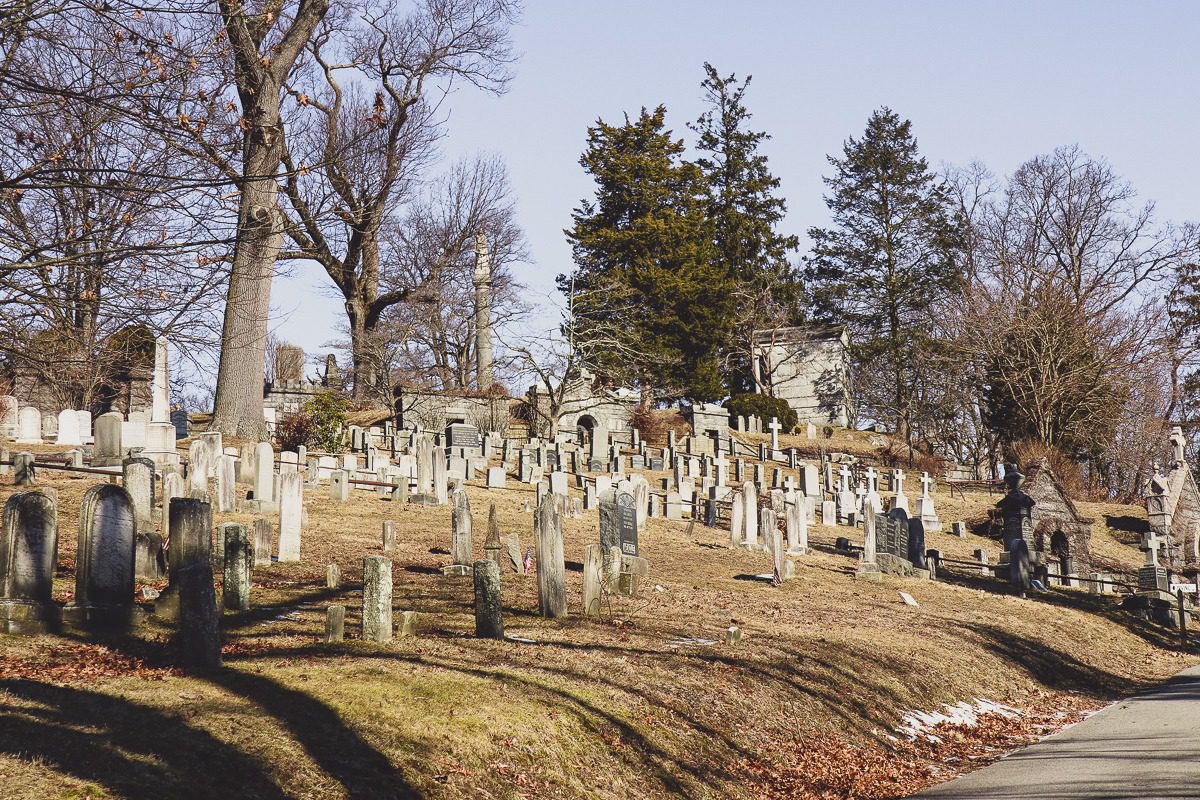 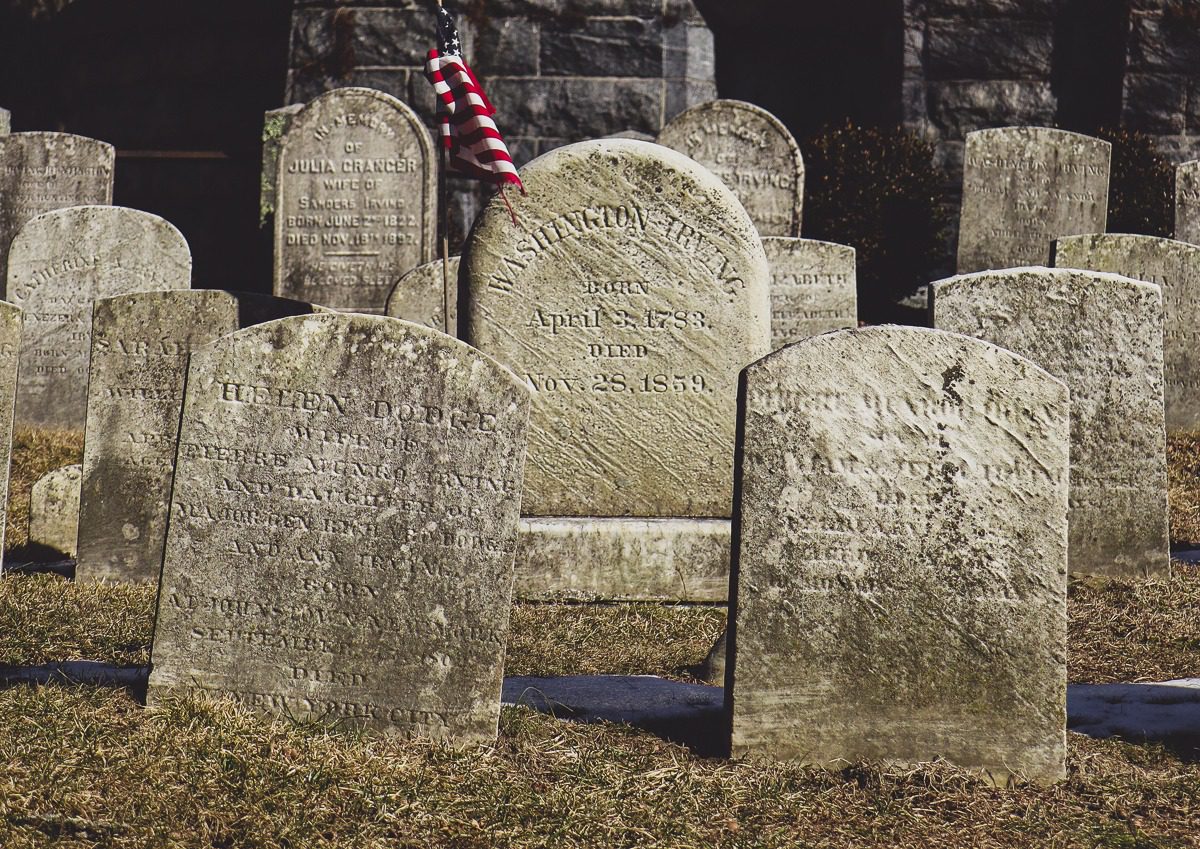 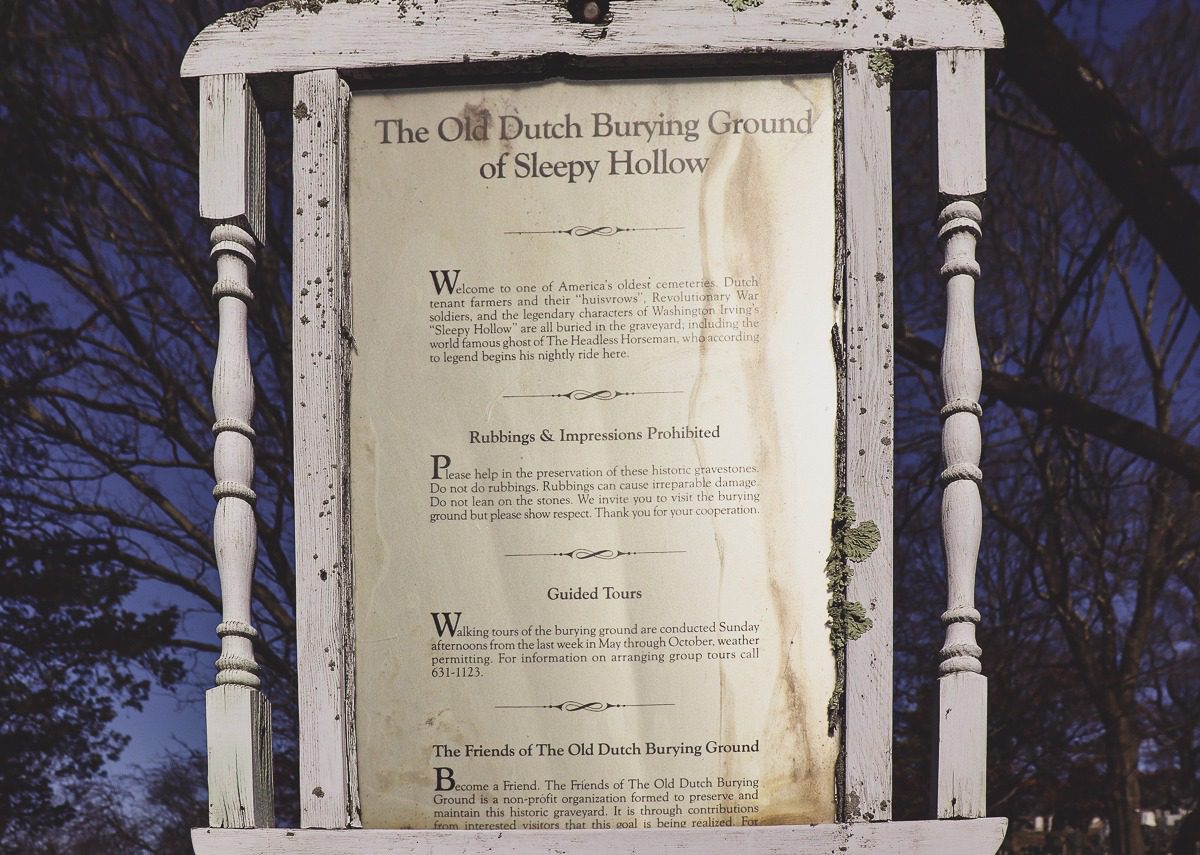 The 17th century Old Dutch Church of Sleepy Hollow, another famous landmark of the village, is located near the cemetery. 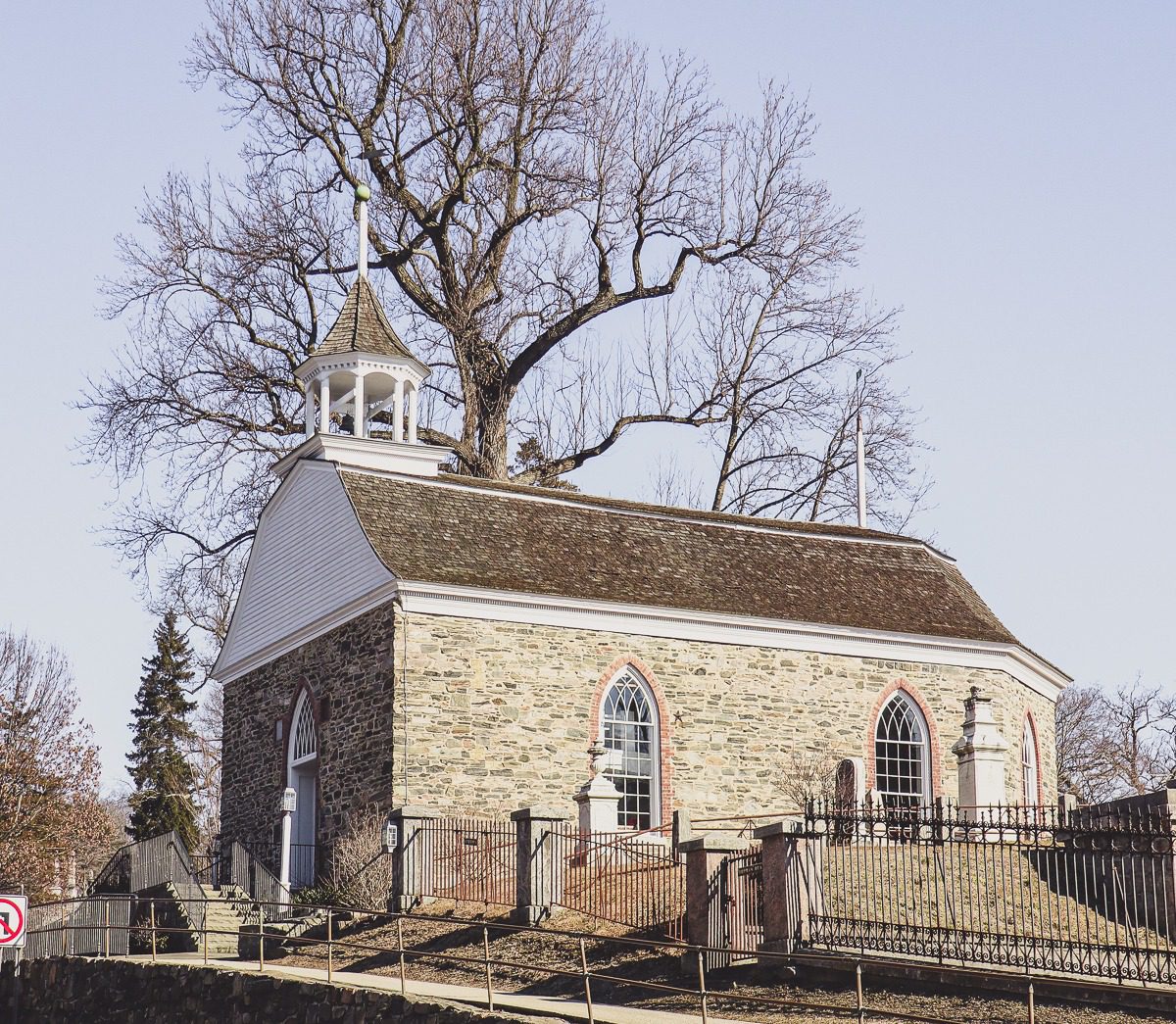 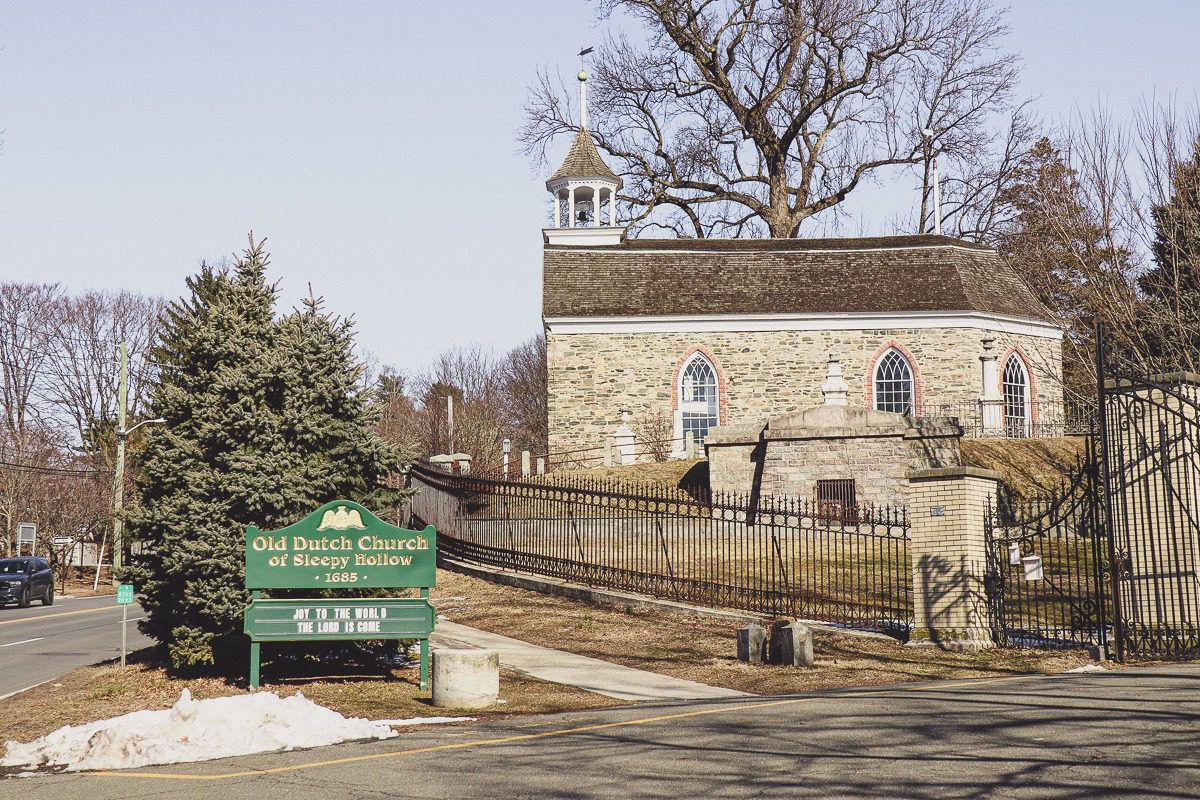 Among other points of interest are Tarrytown Light on the side of the Hudson River and Philipsburg Manor House and watermill dating from 1693. 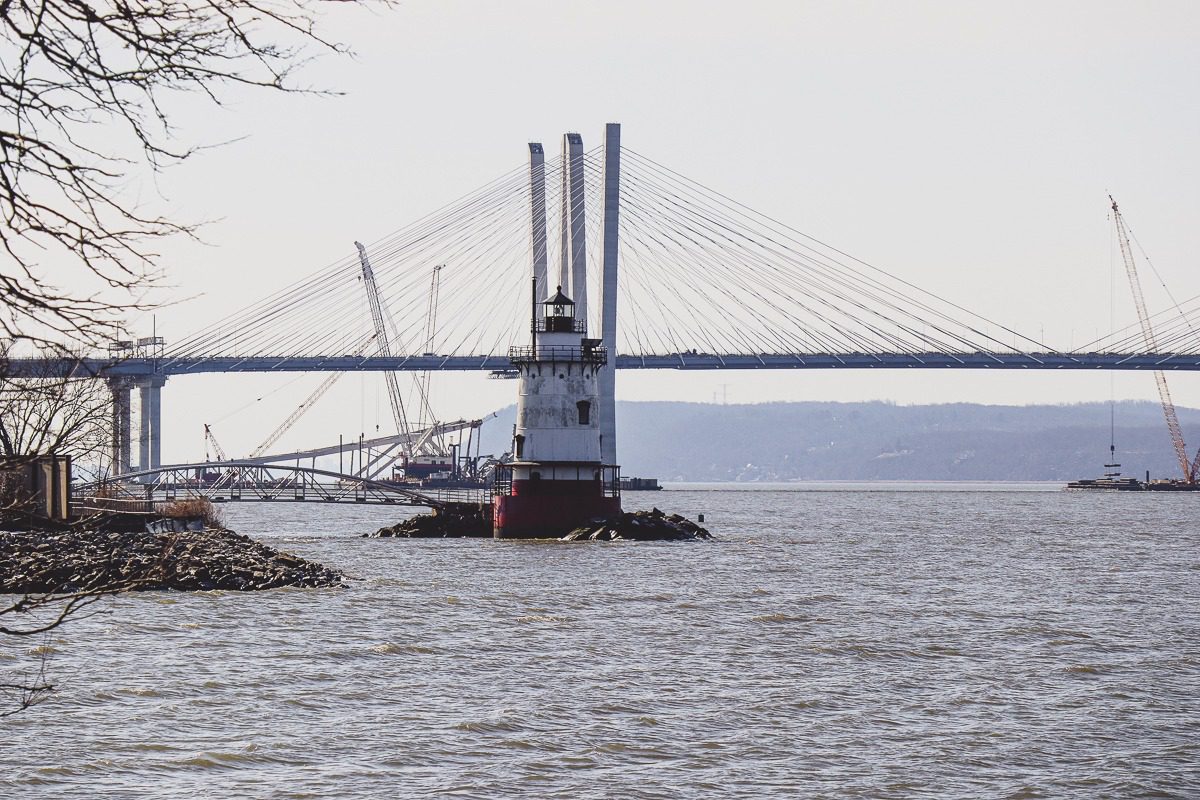 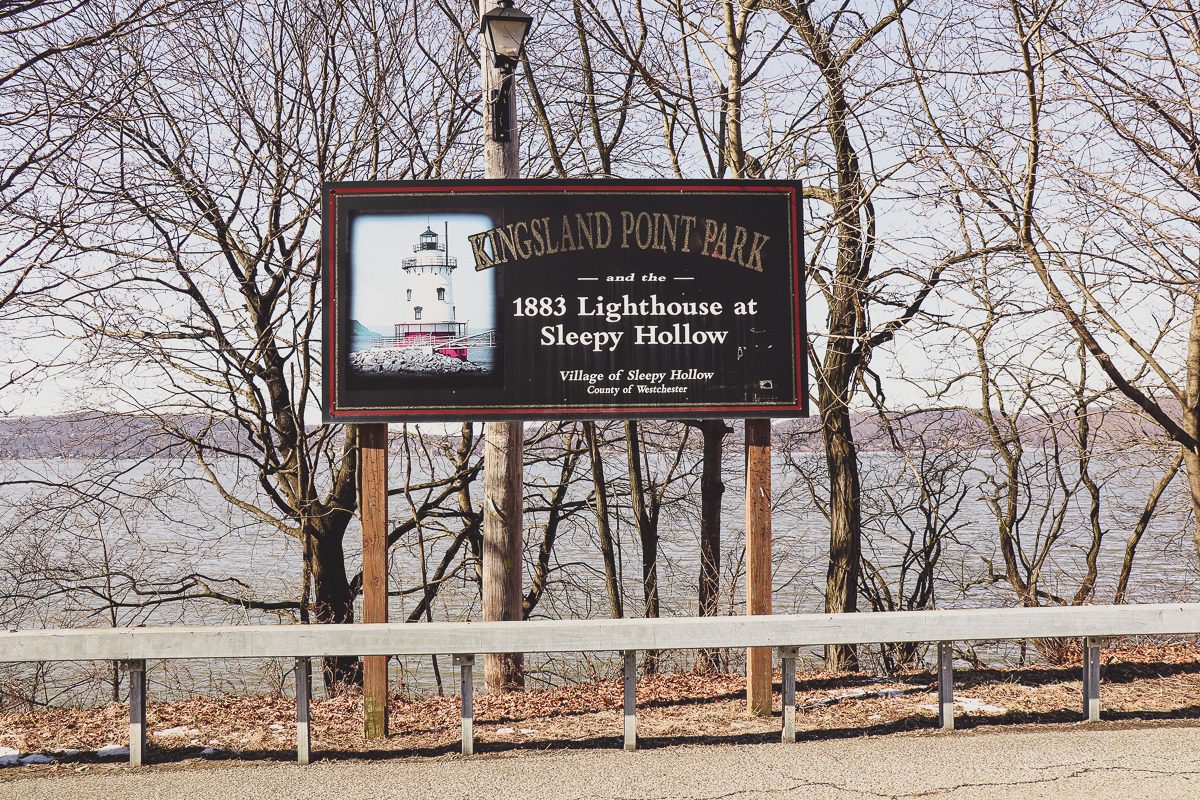 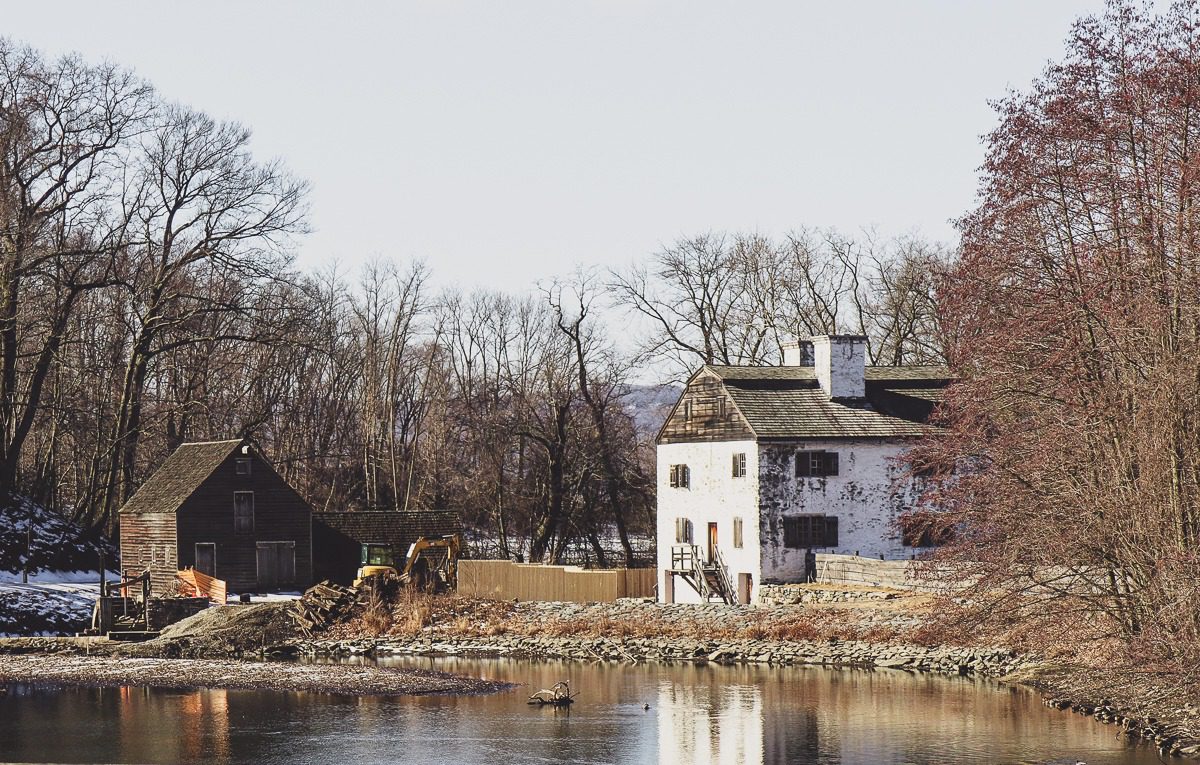 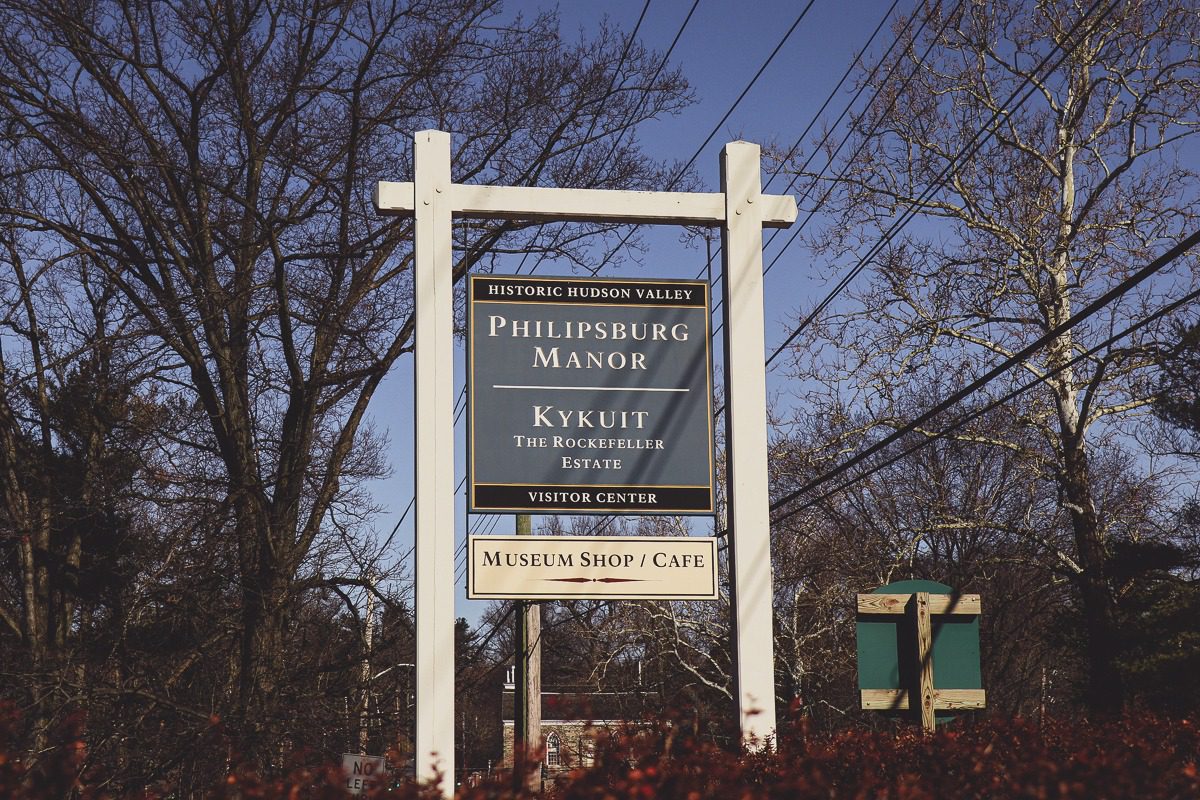 Meanwhile, to be well prepared for the Halloween a proper Sleepy Hollow inspiration is highly recommended: 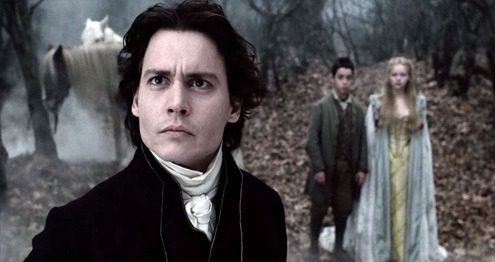