Yokohama has so much to offer that one day trip definitely won’t be enough!

For many tourists, Yokohama, the second largest city of Japan, is just a stop on their way to Tokyo or a one day trip destination. But this city has so much to offer that one day definitely won’t be enough! 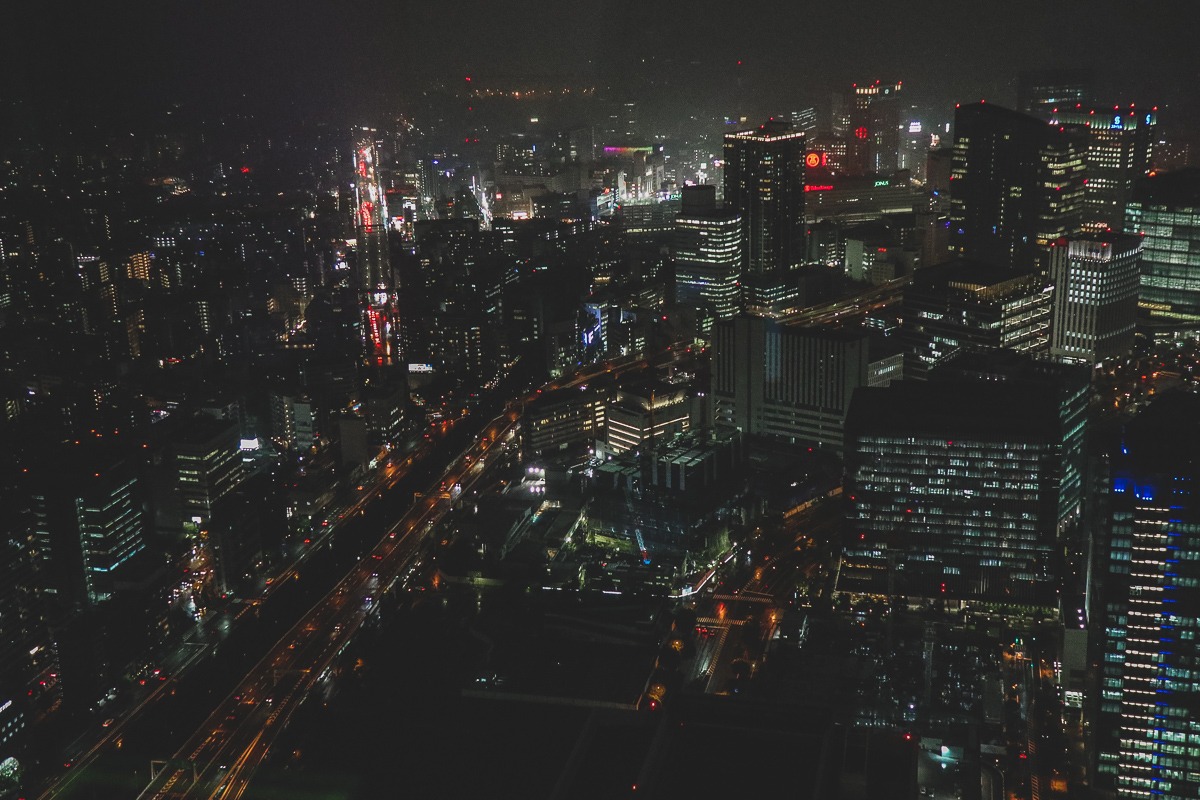 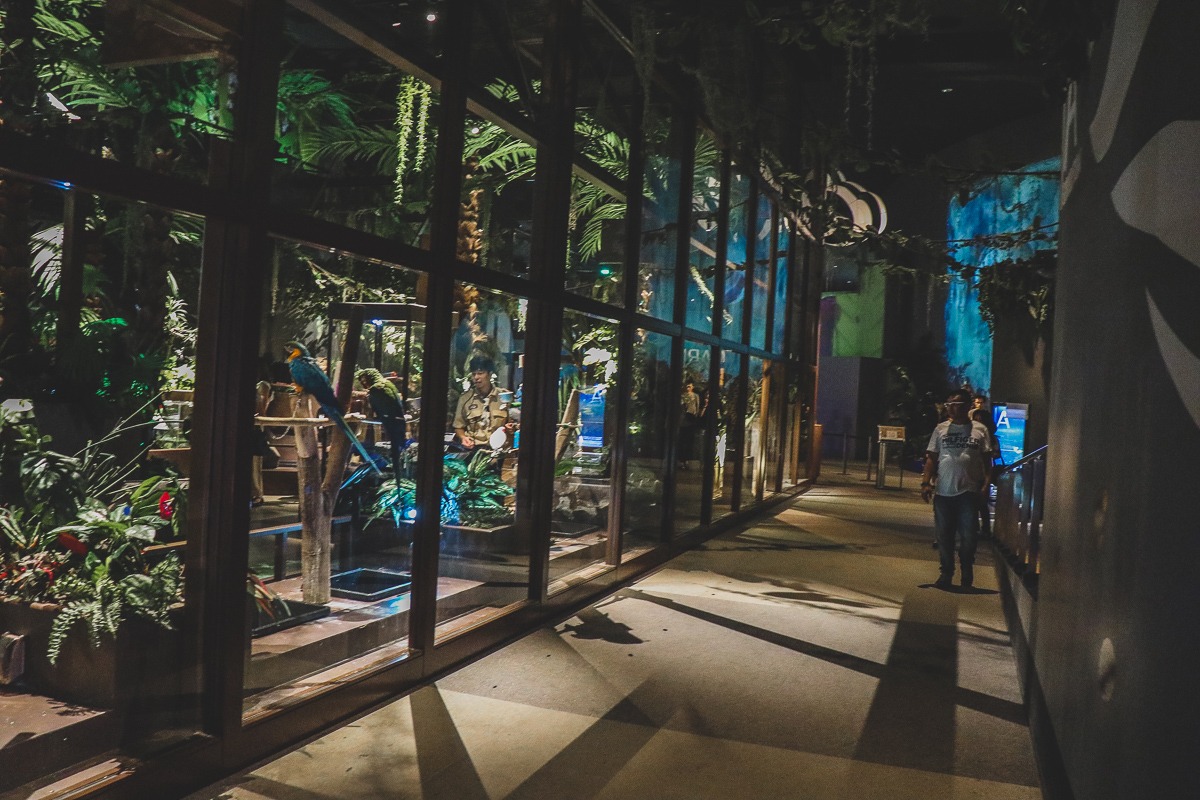 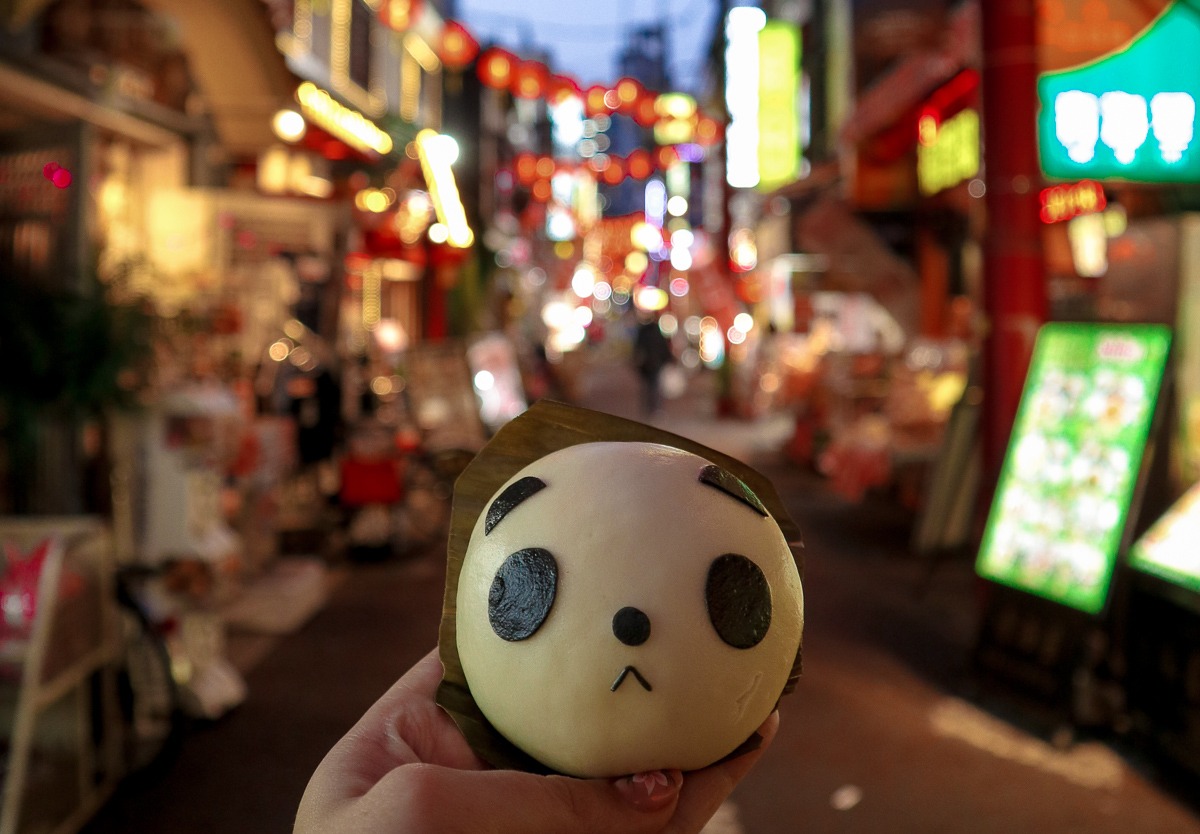 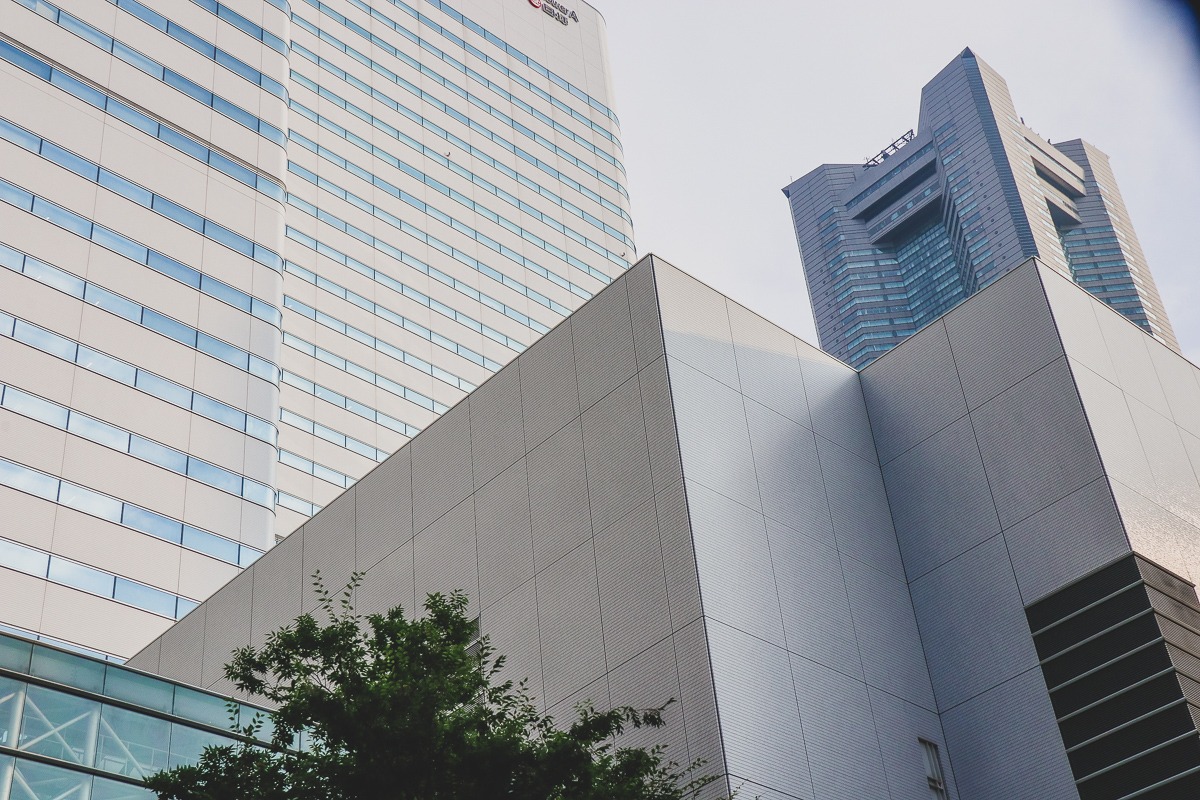 Chase the history of this Japanese port which was the first one (and for a long time – the only one) open to international trade in 1859. Don’t miss one of the most iconic buildings – the Yokohama Port Opening Memorial Hall with a clocktower called Jack’s Tower, dating back to 1917 and commemorating the opening of the port! 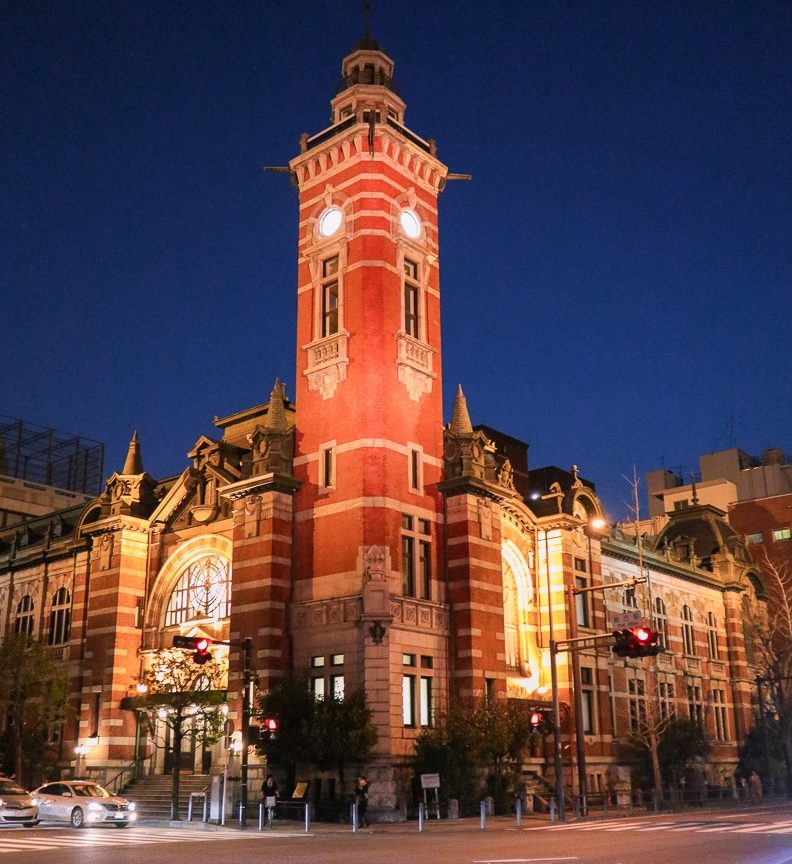 For the best 360 degrees views of Yokohama and the bay head to the Sky Garden on top of the Landmark Tower. Night life of the city will enchant you for sure. 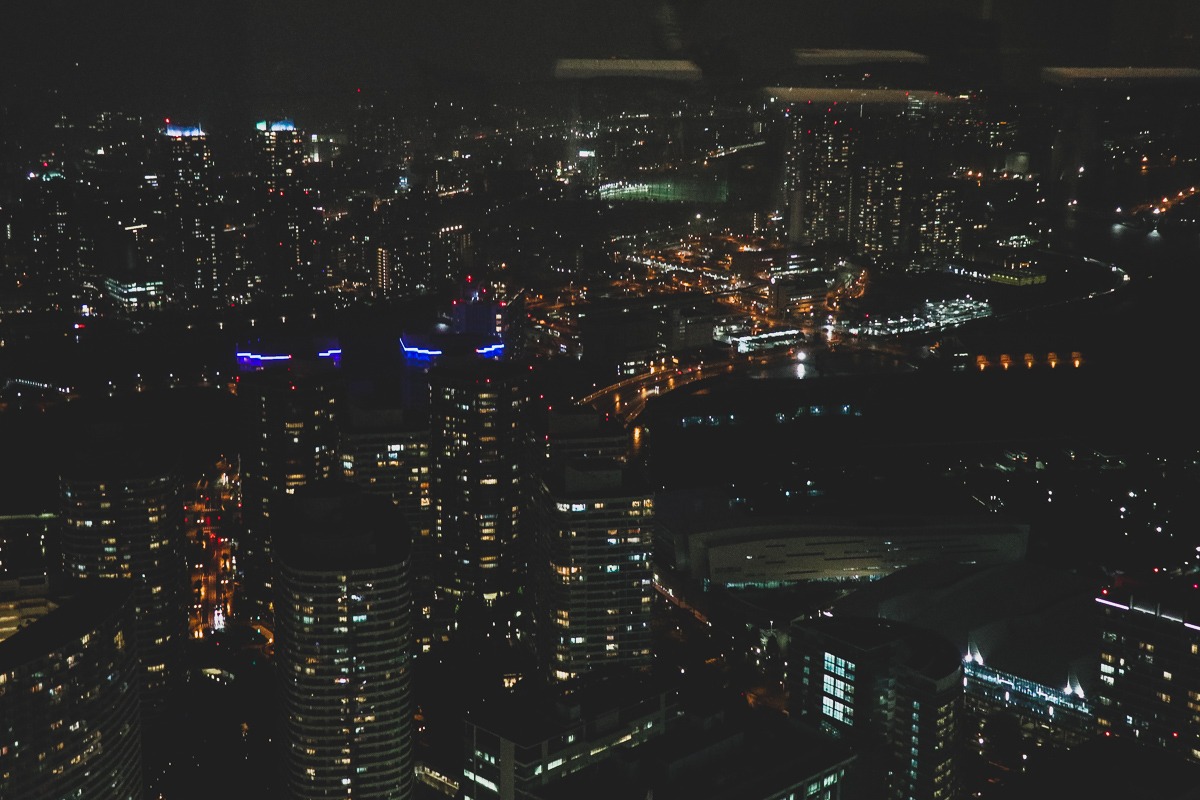 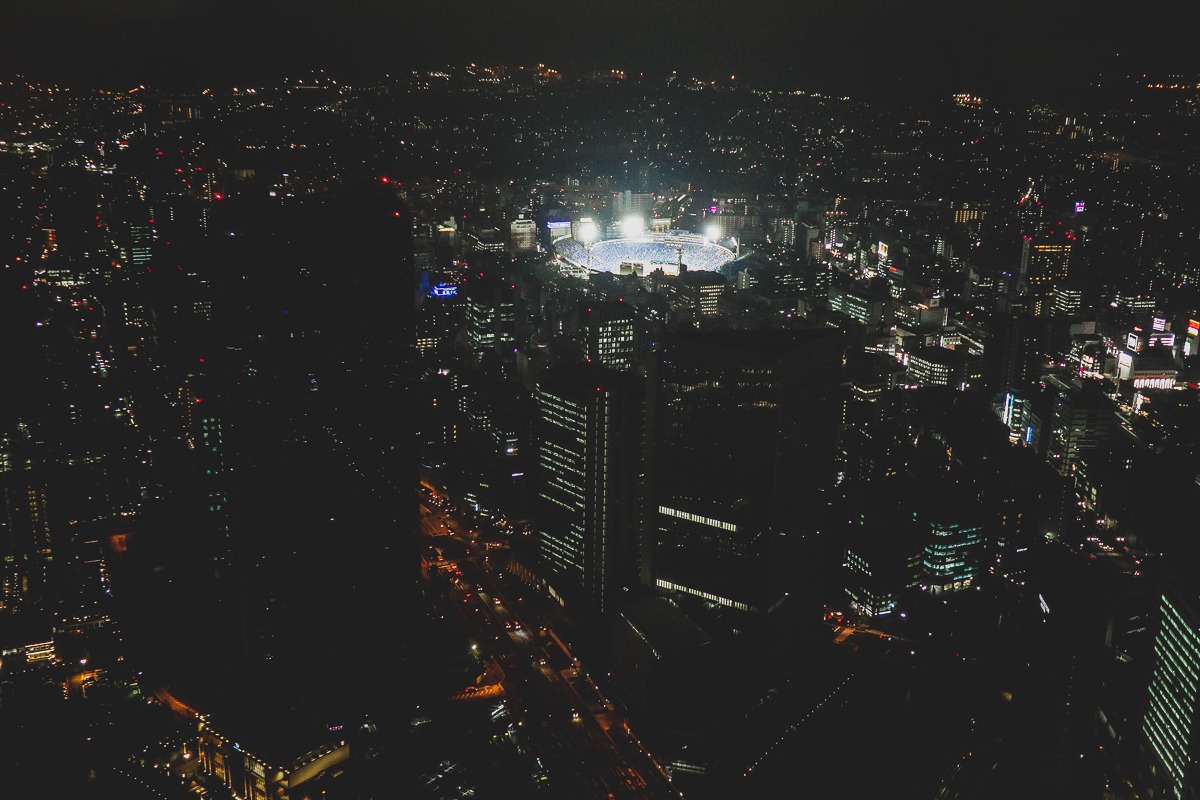 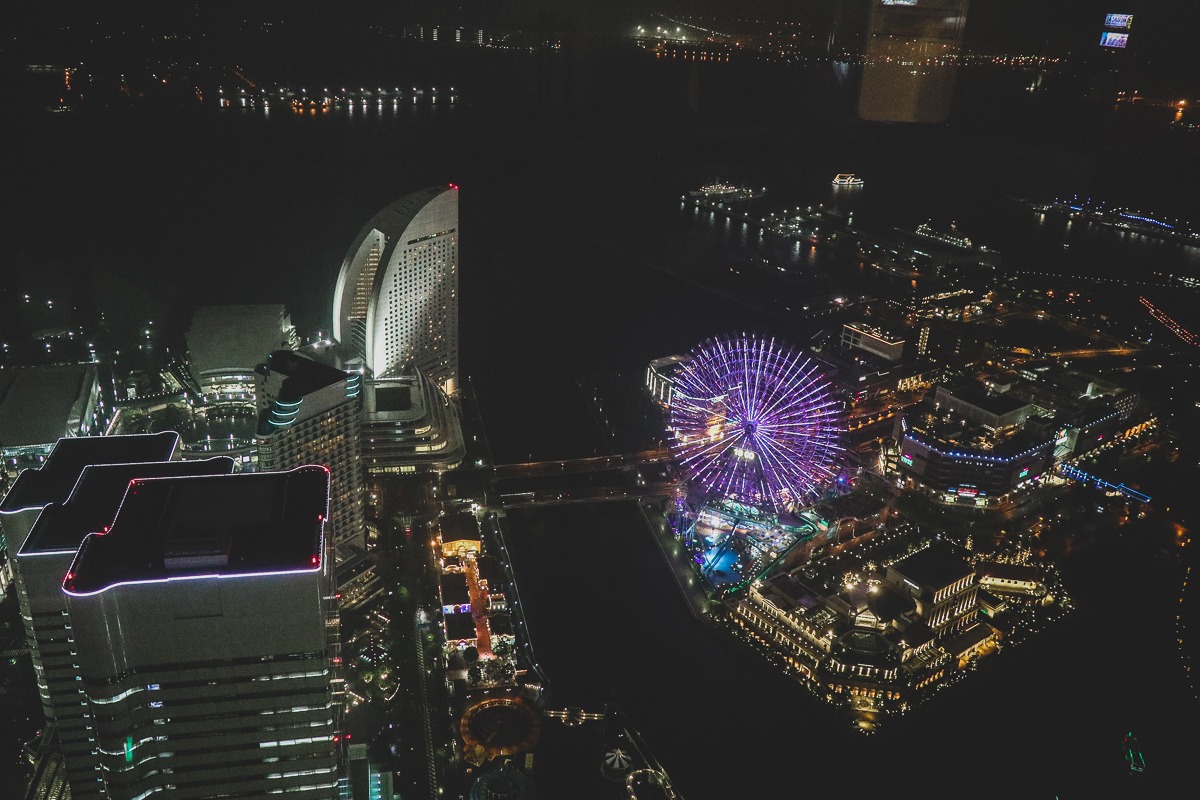 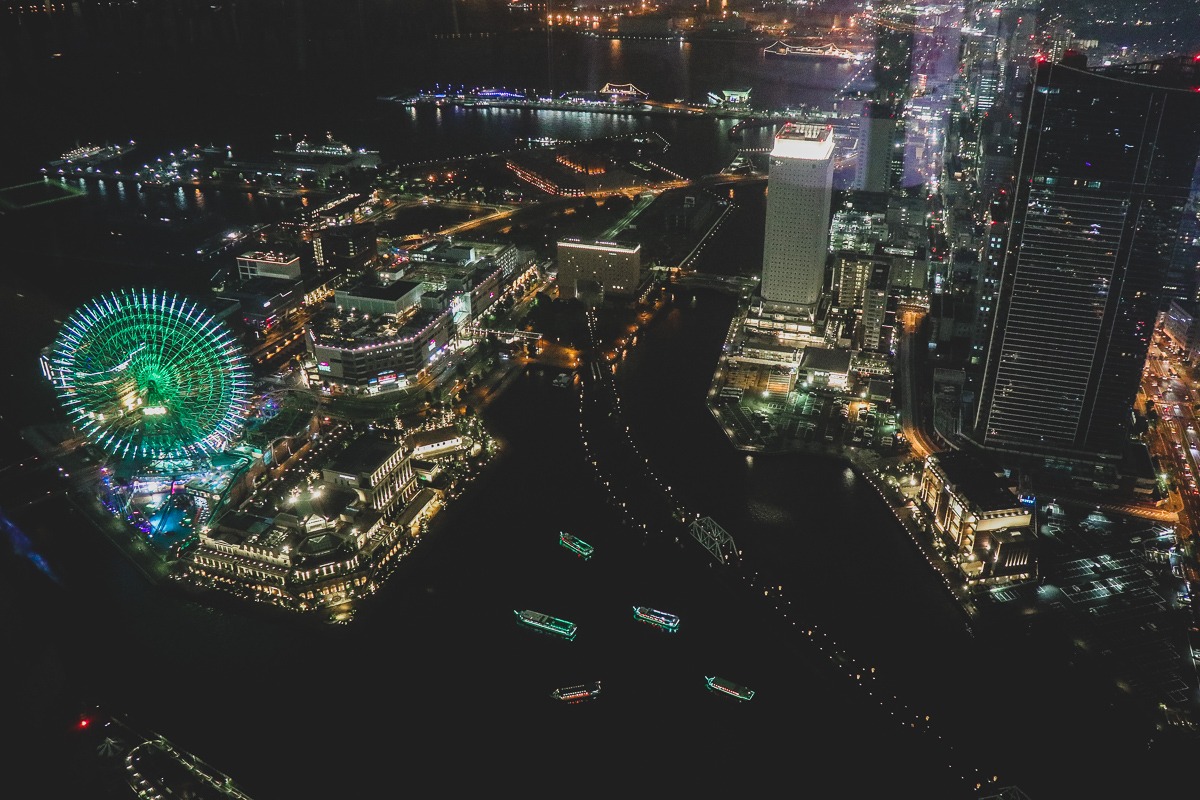 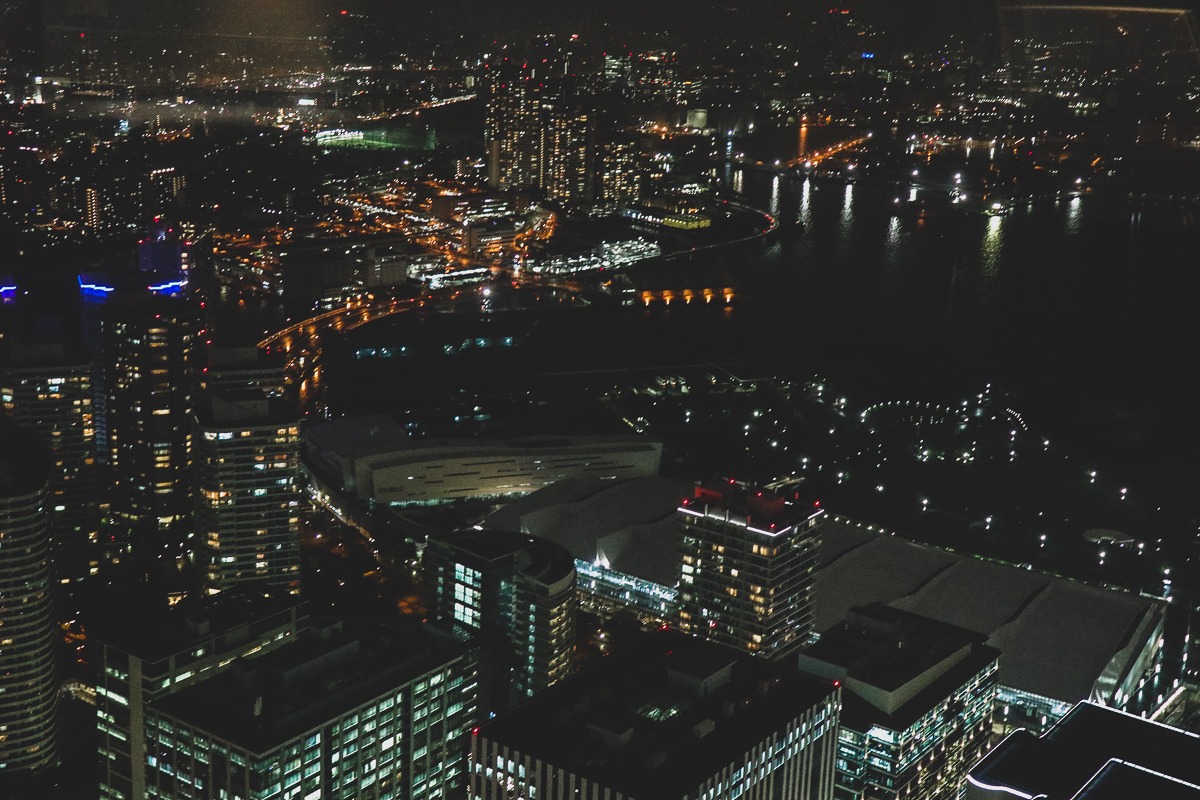 You can also have a cocktail or two in a bar there – and have a look, for instance, at the Rugby stadium ready to welcome its guests! By the time of its opening, it was the highest building in Japan.

Right beneath the Landmark Tower pop into the Nippon Maru, a real ship transformed into a Museum and open to the public since 1985. This white beauty is another attraction for the tourists.

Btw, the view of Yokohama skyline along the Minato Mirai waterfront is amazing from the ground too – looks very futuristic!

Next, head to the iconic Chinatown, one of the most famous and largest in the world which dates back to the 19th century. It really bursts with colours, flavors and scents! Pop into various shops, eat in one of many restaurants and visit the splendid Emperor Guan’s Shrine – an absolute marvel with amazing carvings and statues.

Recently opened Shiseido Global Innovation Center S/park is a lovely destination to visit too! First of all, it’s an architectural gem on its own. 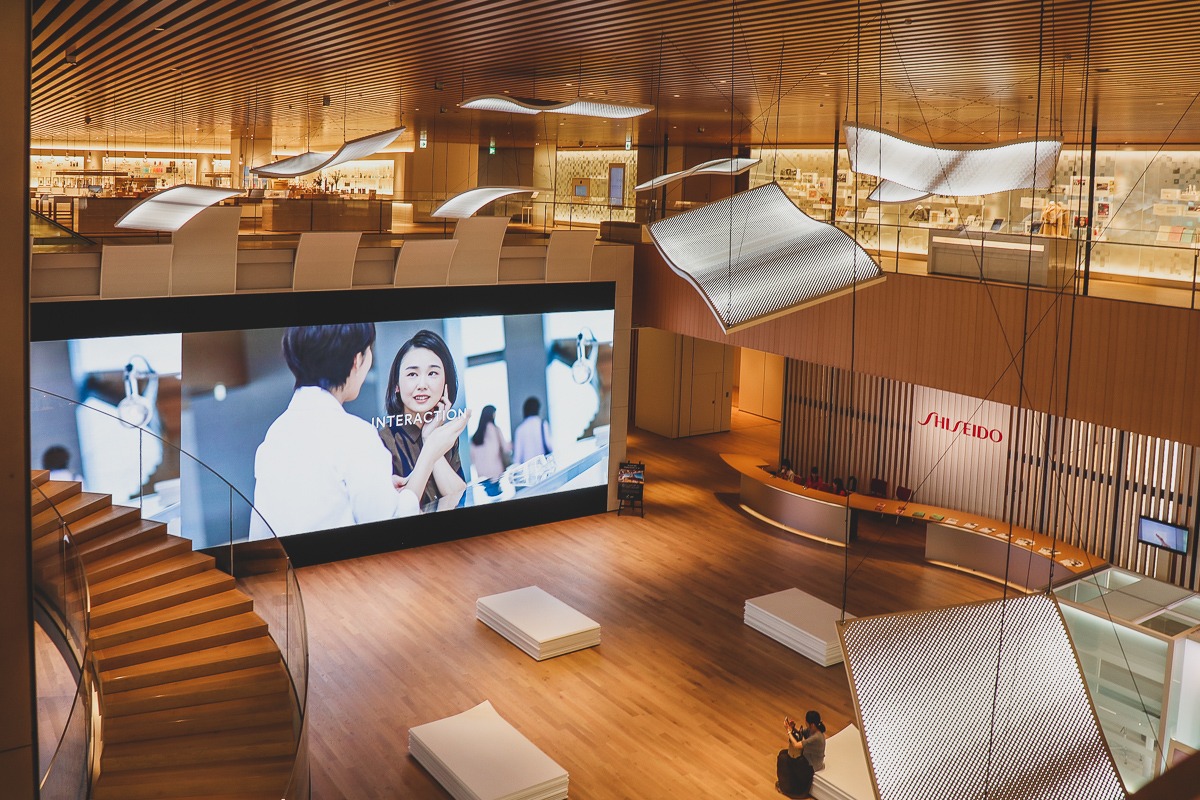 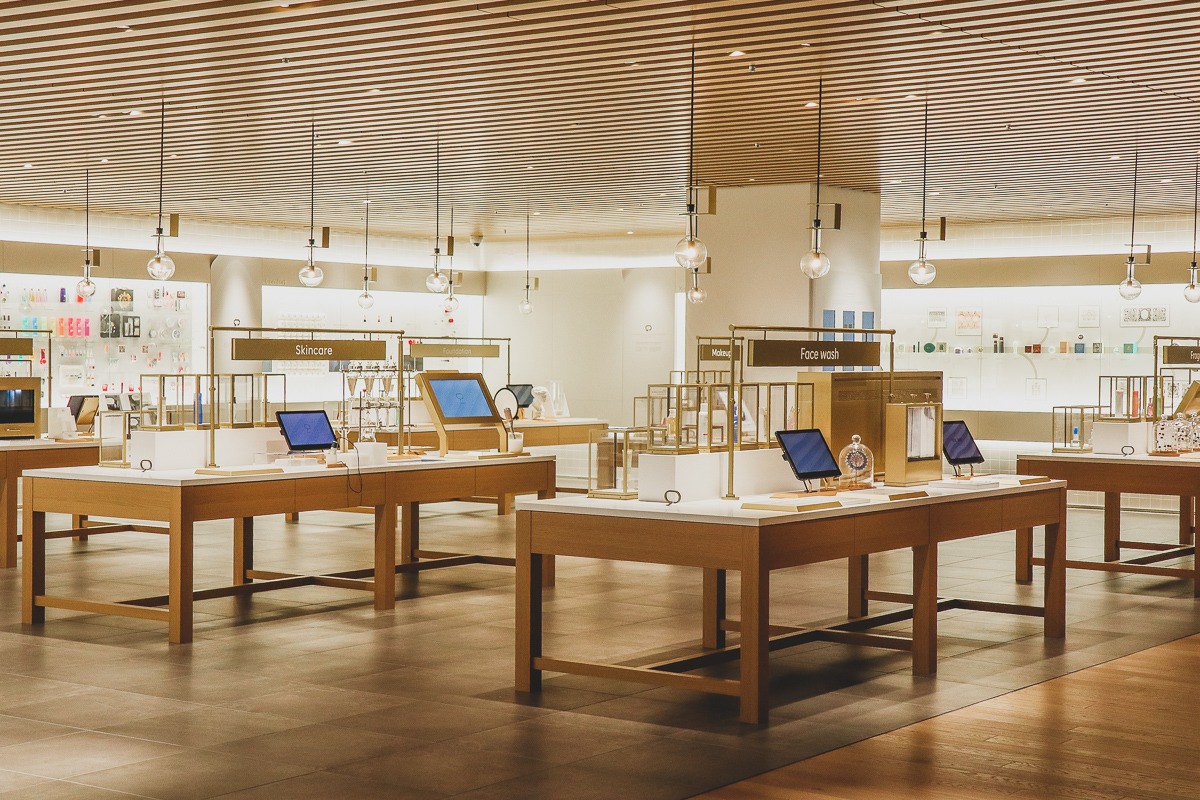 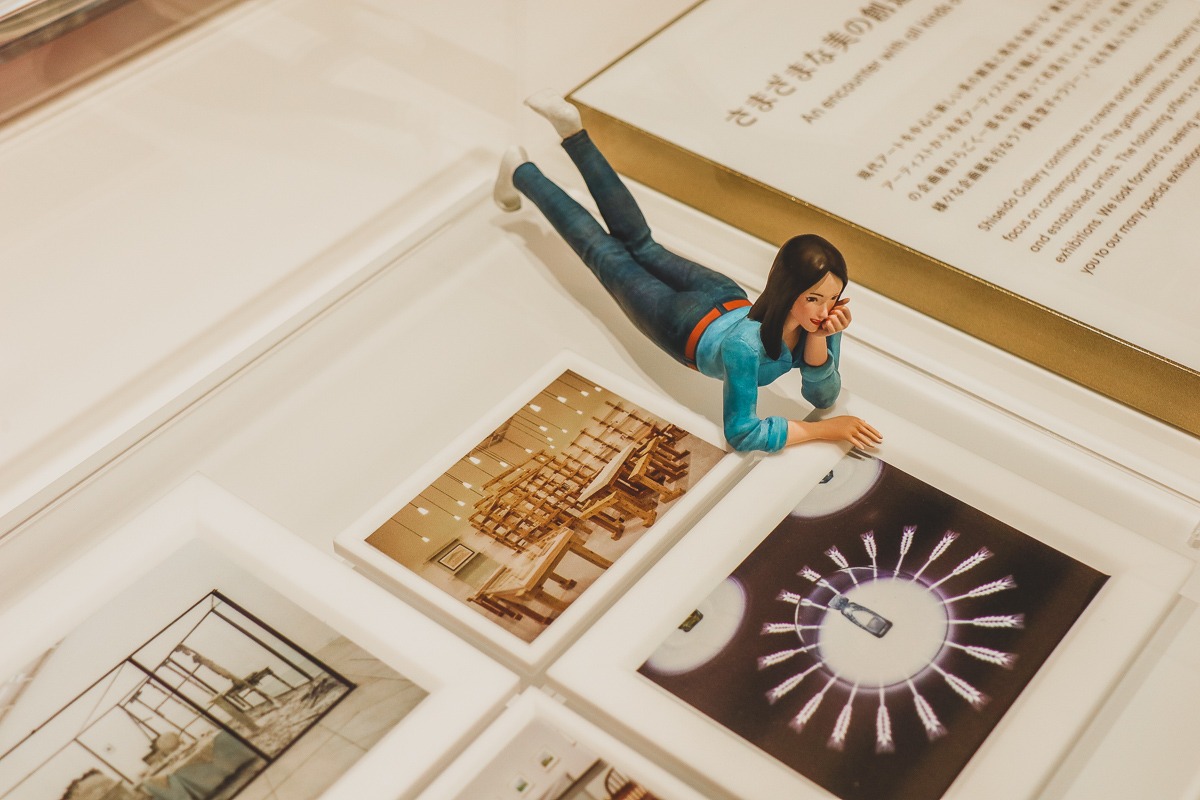 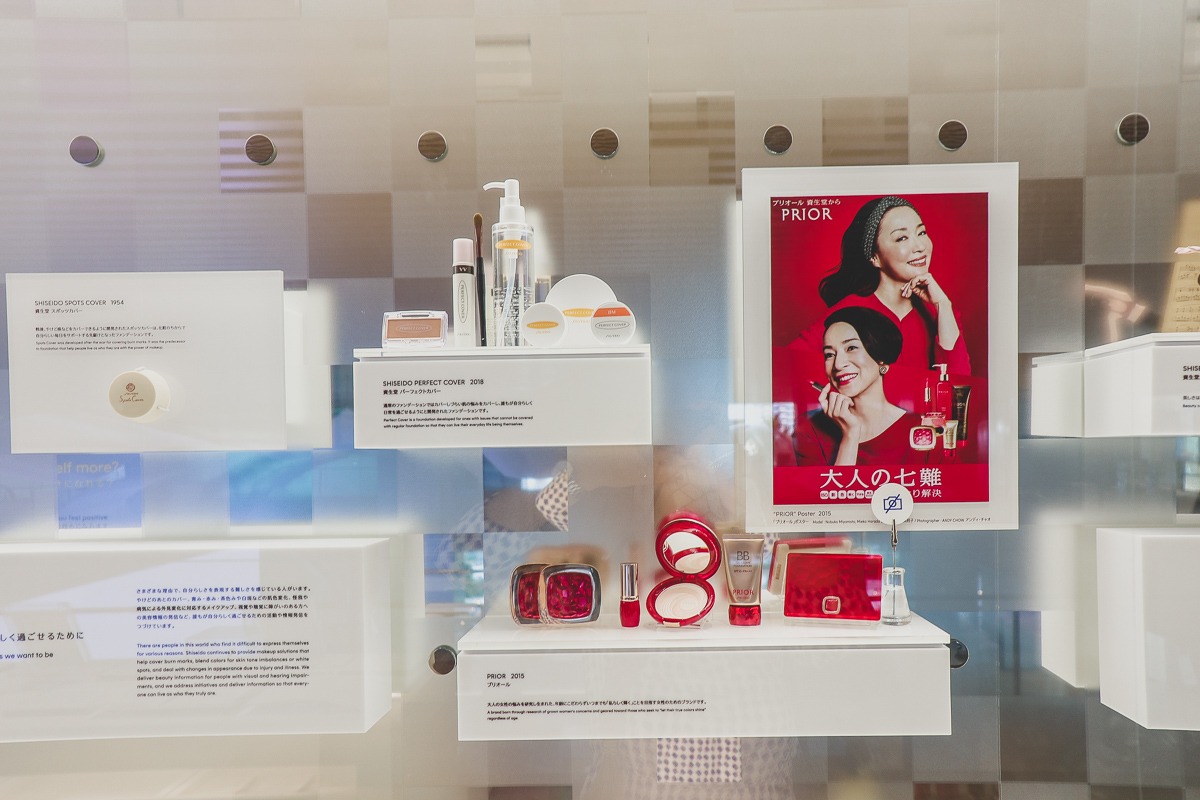 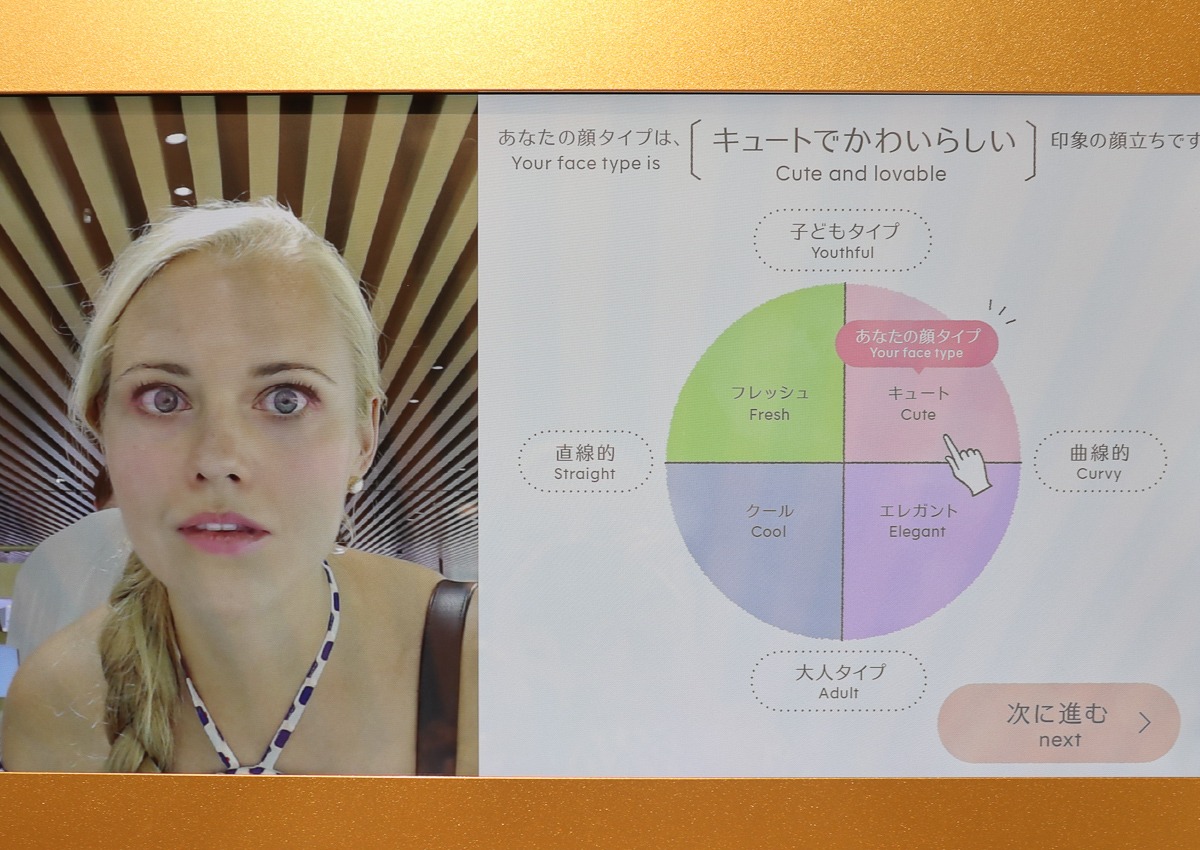 Just look at this huge screen and giant white sheets of paper forming benches on the floor. All these elements symbolize the creativity and new ideas that spark at this space.

Secondly, you can do personally so many things in Shiseido S/park too!

Attend a yoga class, pop into a cafe with a healthy vegetarian dishes, get a skin analysis and bespoke skin care, learn about the history of Shiseido company, their current research, future projects and their charitable campaigns. You’ll have so much fun, I promise!

Another interactive experience you can get is the Orbi Yokohama, the zoo, aquarium, cat section and – you can even say Hi to capybaras!

Sadly, I didn’t have a chance to explore famous Hakkeijima Sea Paradise with aquariums but let’s hope I’ll return to Yokohama soon!:)