Secrets of Dead Sea: what to expect from your visit

Do’s and don’t’s in exploring the Dead sea? All are waiting for you!

Dead sea, divided between several countries, is definitely in a ‘to visit’ list for many tourists. And I must admit that I really enjoyed my stay there – and from the point of view of new experiences it definitely is something very special! 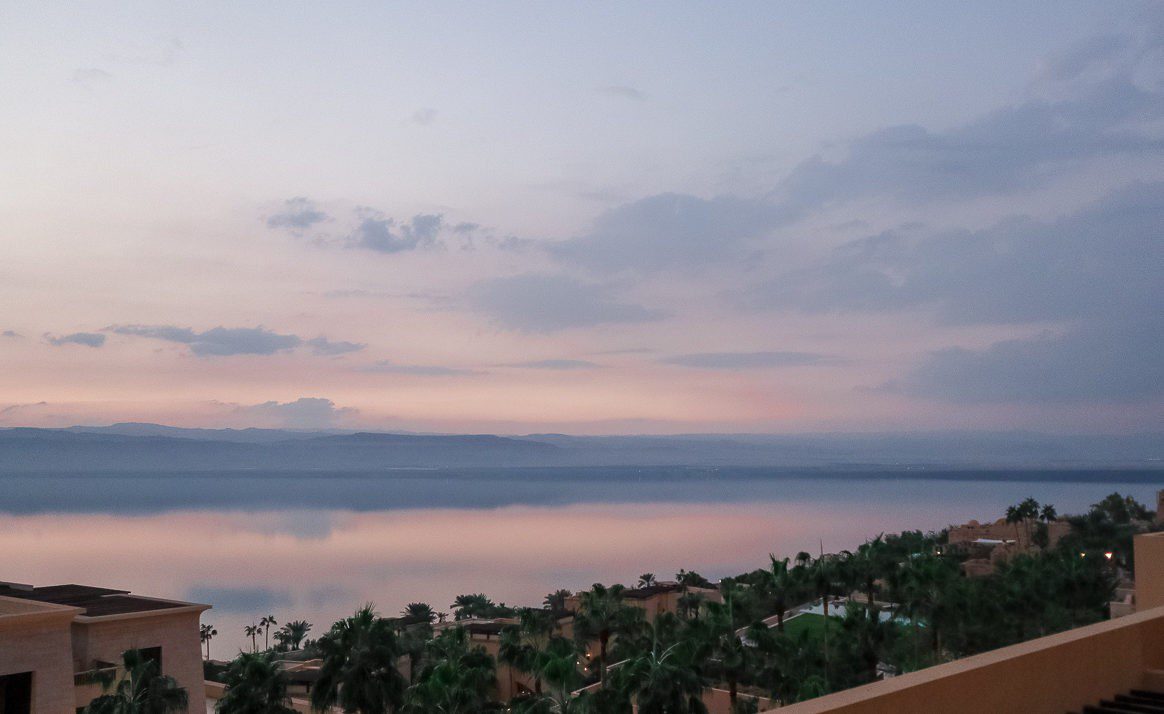 First of all, I wanted to destroy several myths about the Dead sea. It’s not the most hypersaline lake in the world – for instance, the hypersalinity of some lakes in Antarctica and Africa are higher. But in terms of improving health and being a really well-known resort for human beings for centuries – the Dead Sea is definitely the best one out of them all! 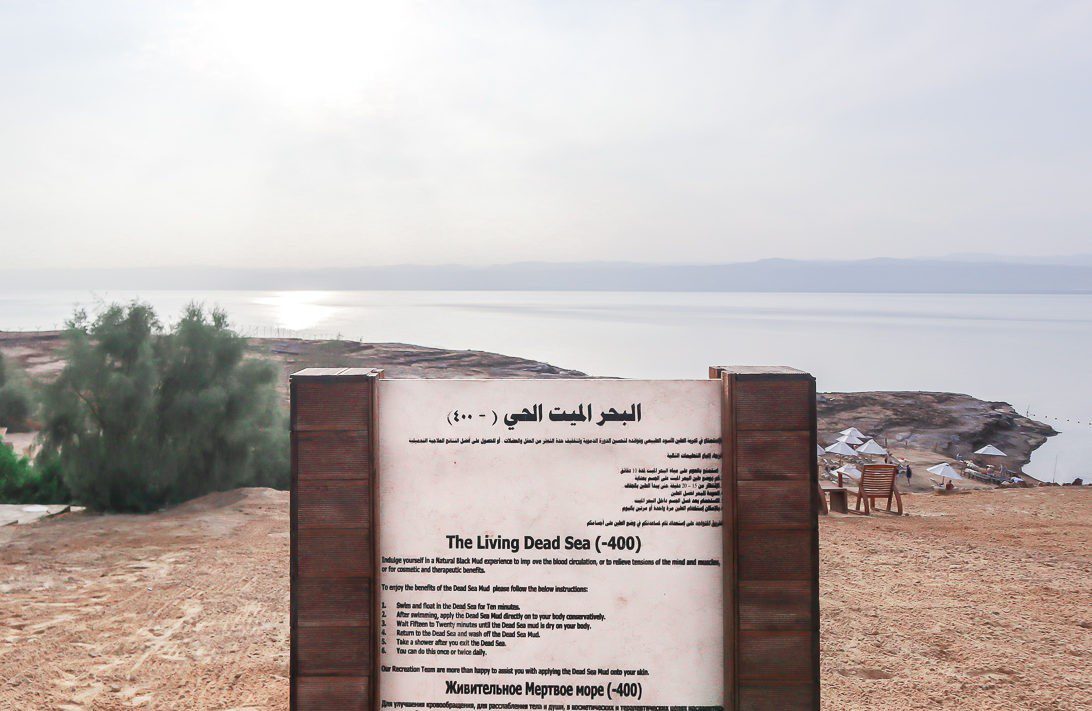 Secondly, the Dead Sea is not dead. It was believed for a long time that there is no life in there because people could not visibly spot any fish, snakes or something else. But after some research scientists revealed that actually there are some microorganisms (prokaryotes, mainly from Archaea) that have evolved to survive in such harsh conditions and can be found in water where freshwater mixes with the water of high salinity. 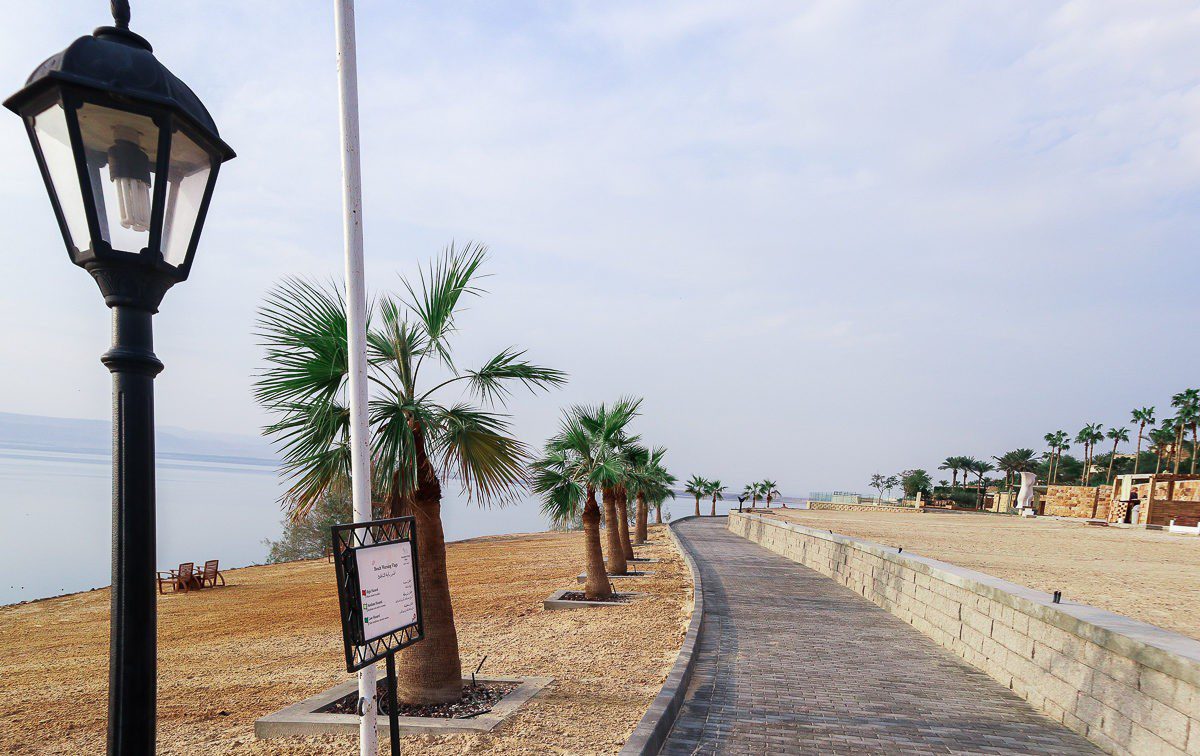 However, the Dead sea is really the point of the lowest elevation above the sea level in the world! 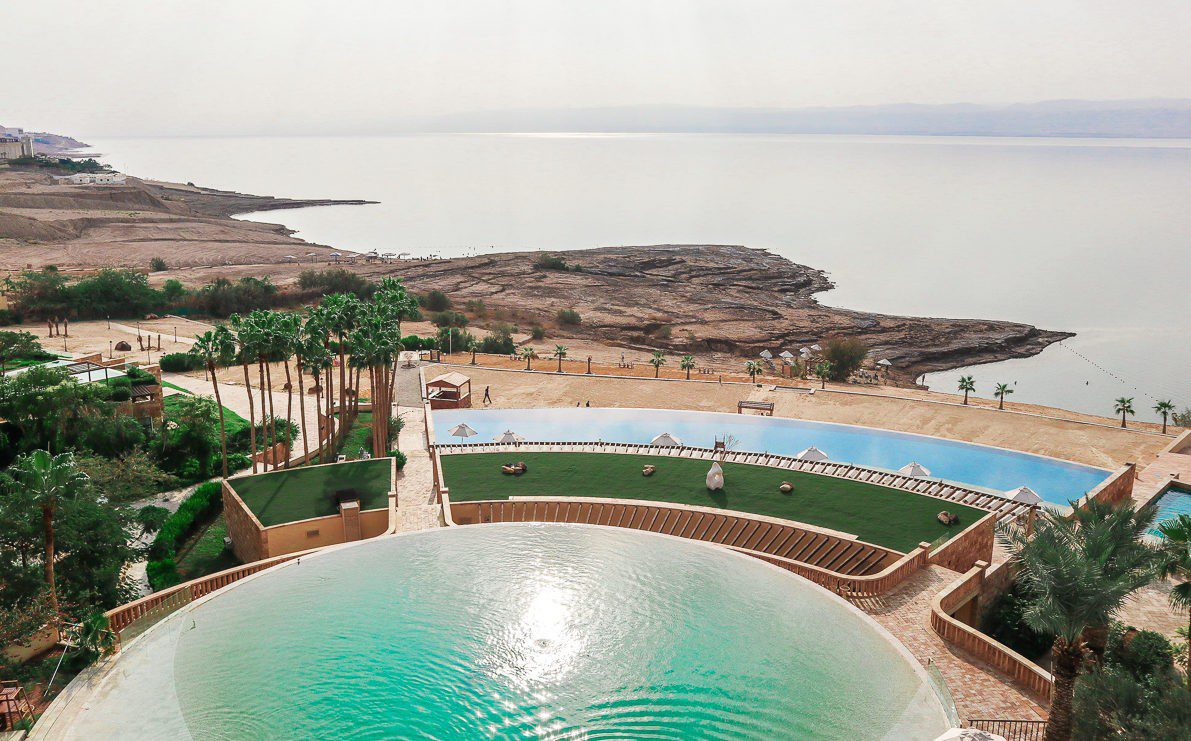 Important: the Dead Sea’s recession is a big problem which still hasn’t been solved. 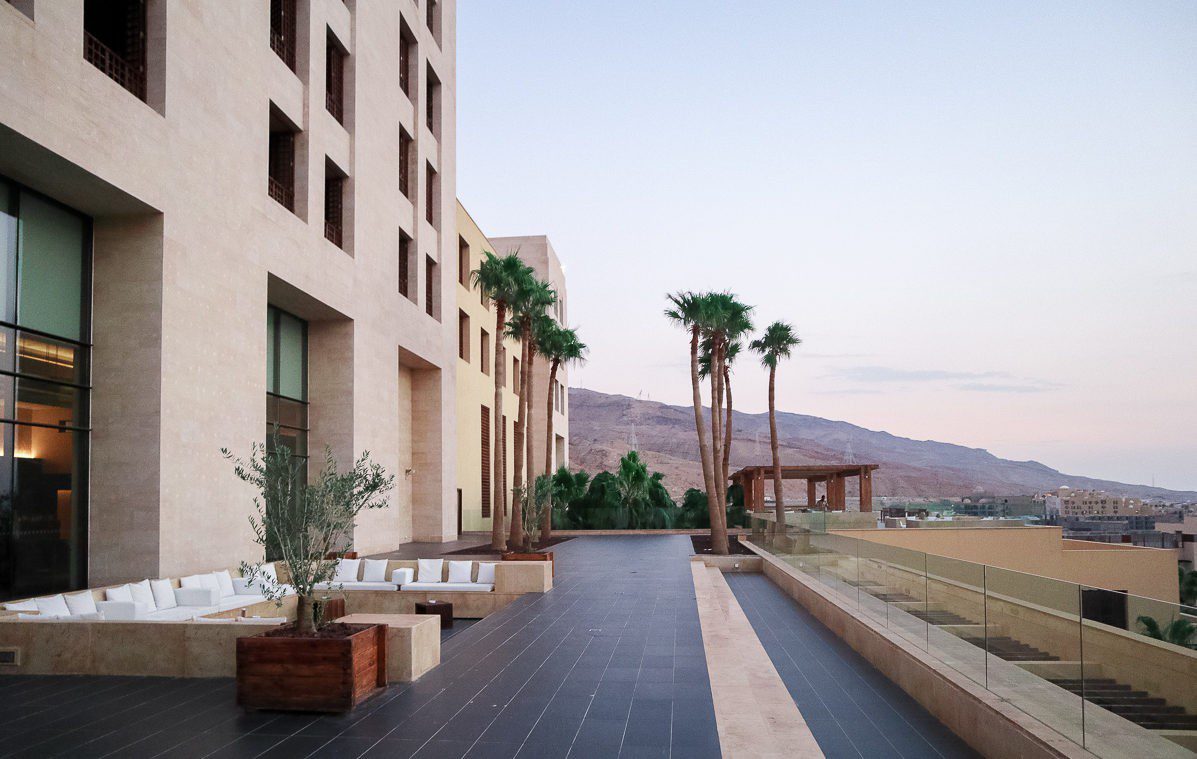 There are a lot of hotels around the Dead sea and you can choose whatever you like and what suits your budget! 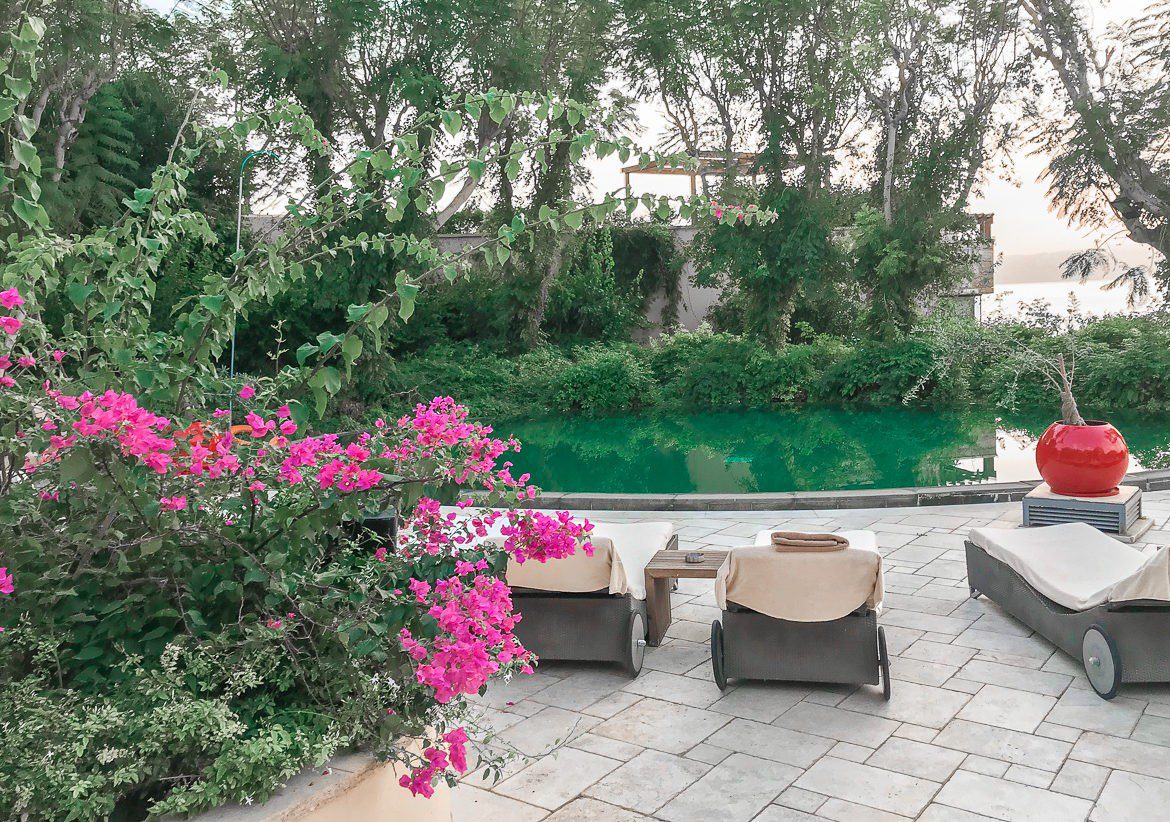 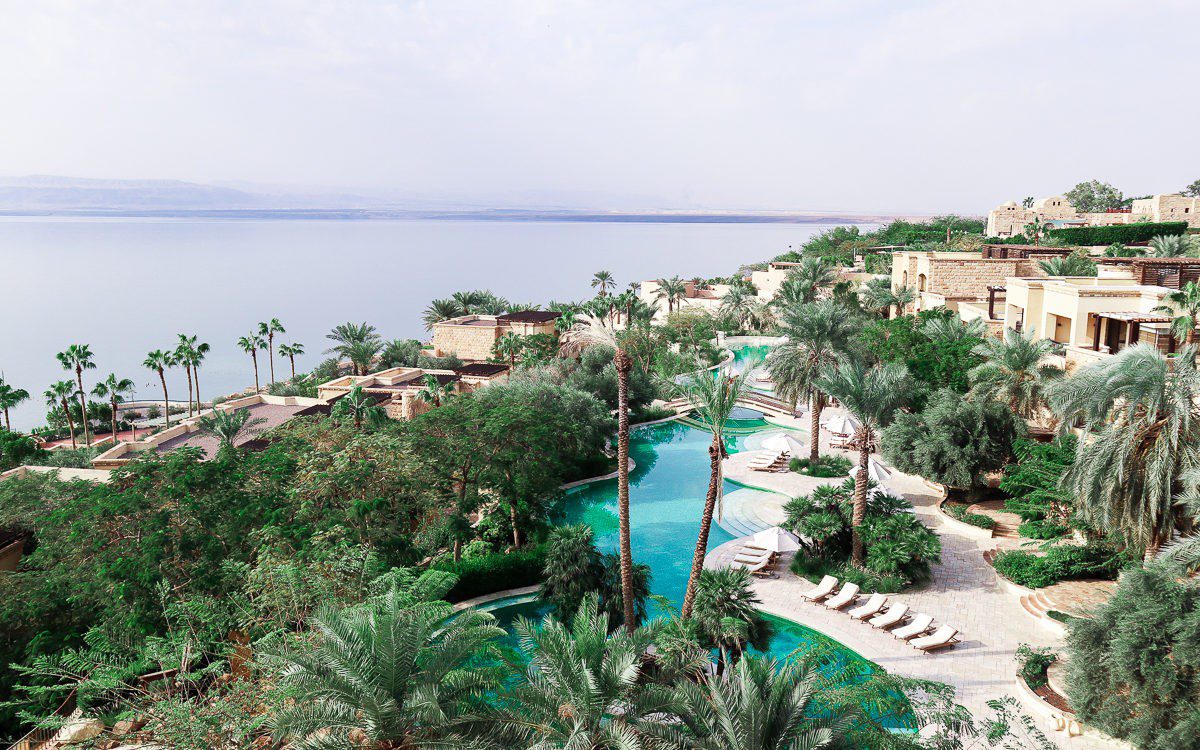 Many resorts have wonderful spa treatments where Dead Sea products are frequently used. In our case, this experience actually happened to be one of the best spas in my life! 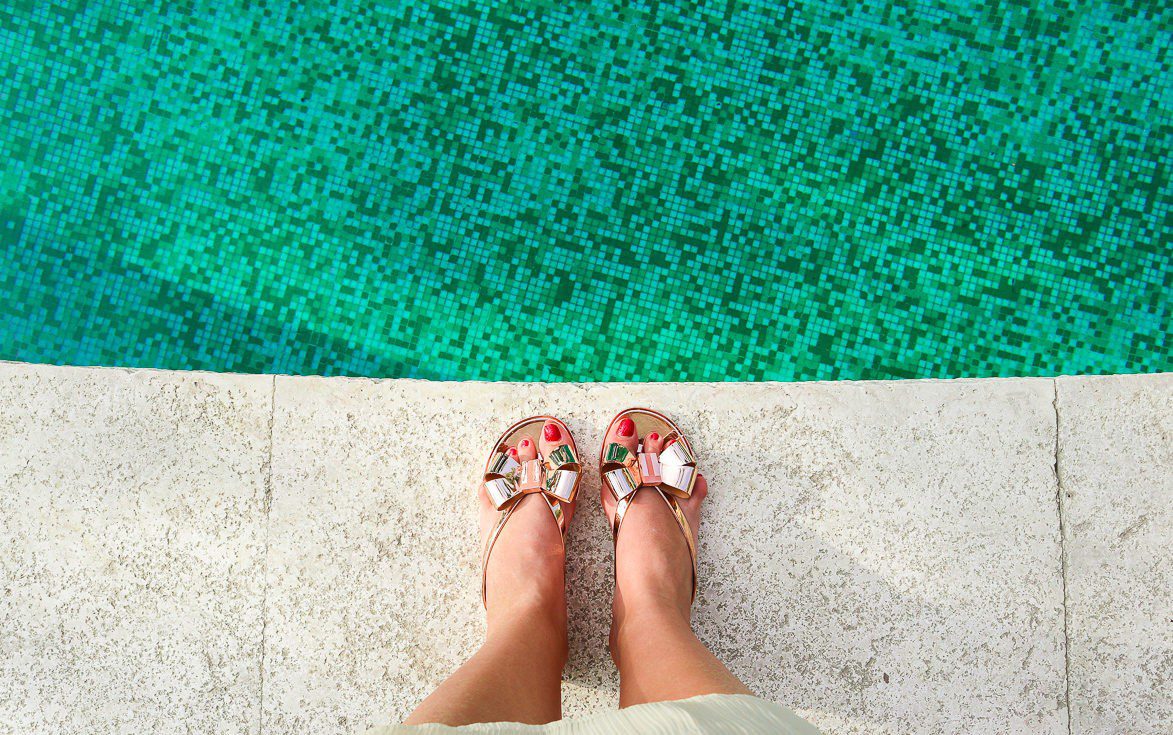 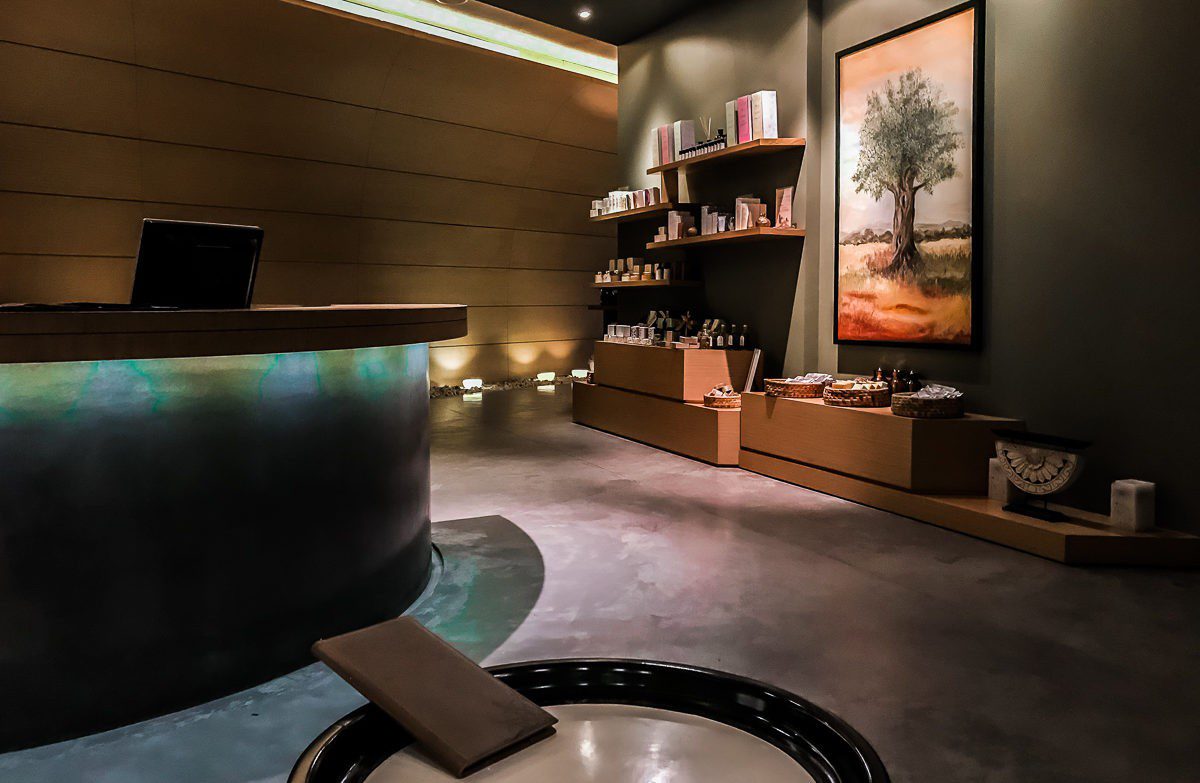 We were staying in a wonderful Kempinski Ishtar hotel on the bank of Jordan. Endless pools and fresh fruits add charm to this place, and cats are also really cute! It really felt like an oasis in the desert

Exactly where I was writing my previous blog btw 🙂 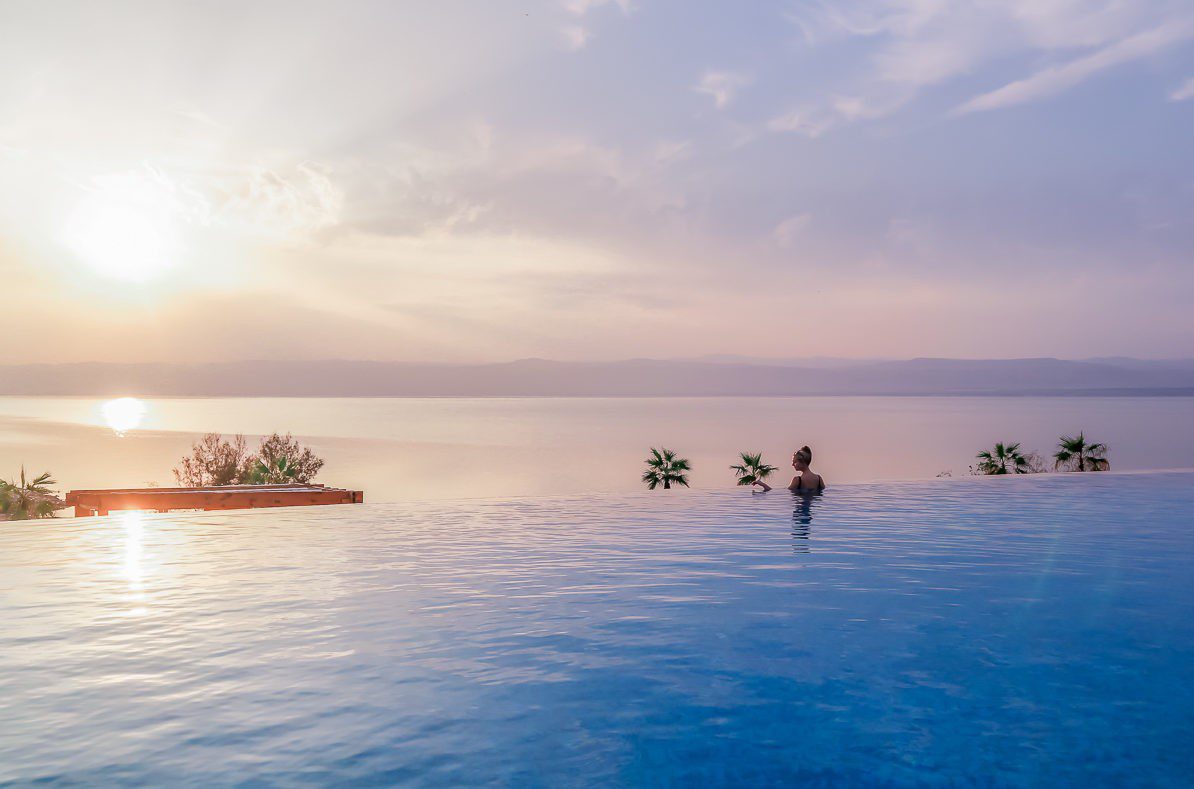 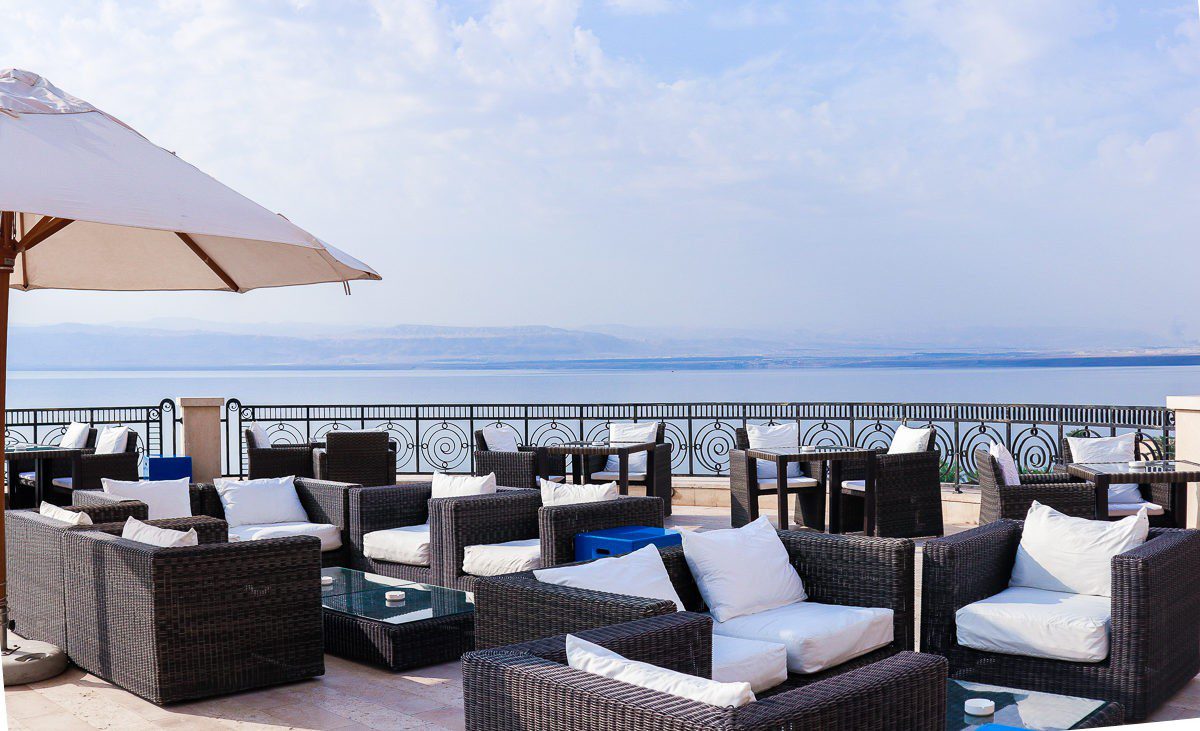 Obviously, there is a beach as well where all guests can experience the Dead Sea. See all the rules below!

How to swim in the Dead Sea?

Actually the Dead Sea holiday is very different from other sea resorts. Usually a lot of people spend a lot of time swimming and enjoying the water – but not in there! It’s recommended to float in the Dead Sea once (!) or as maximum twice a day for 10 minutes at a time! Nevertheless, the health beneficts even after such a short dive are claimed to be exceptional. 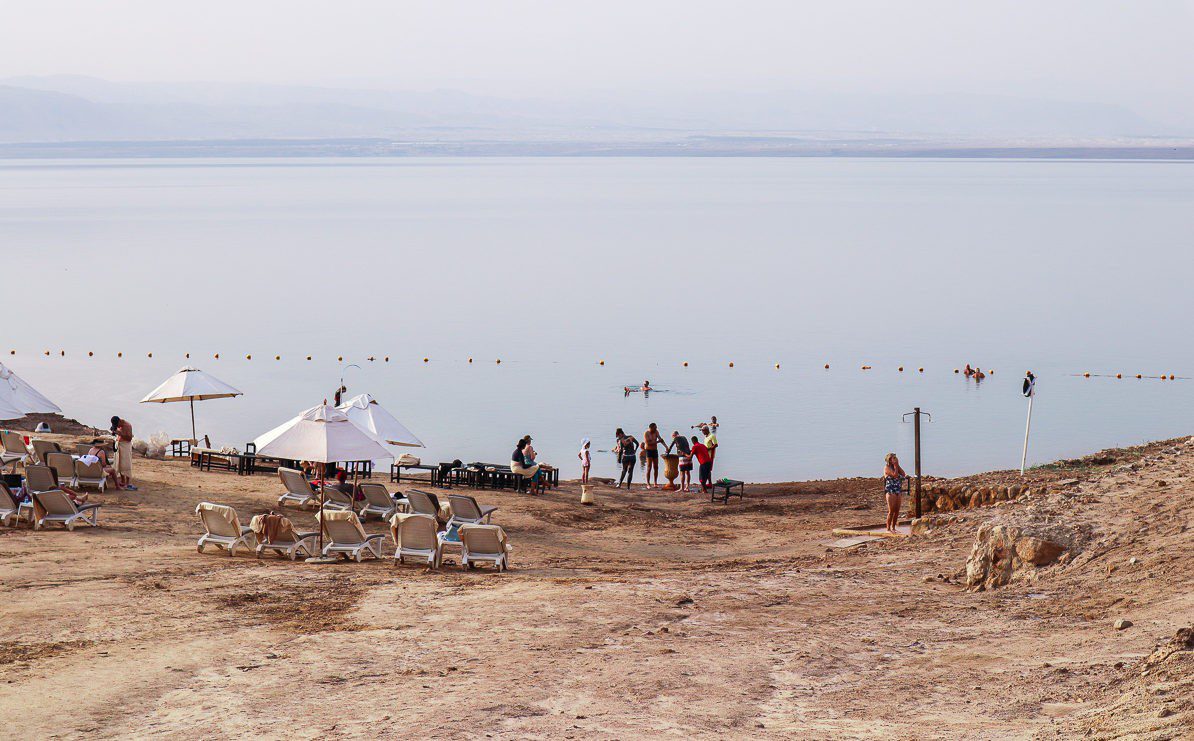 If you have access to the mud, you can put it on, wait a bit and wash it away in the Dead Sea waters again. I like mud applications a lot – and I definitely suggest you to give it a try as well! 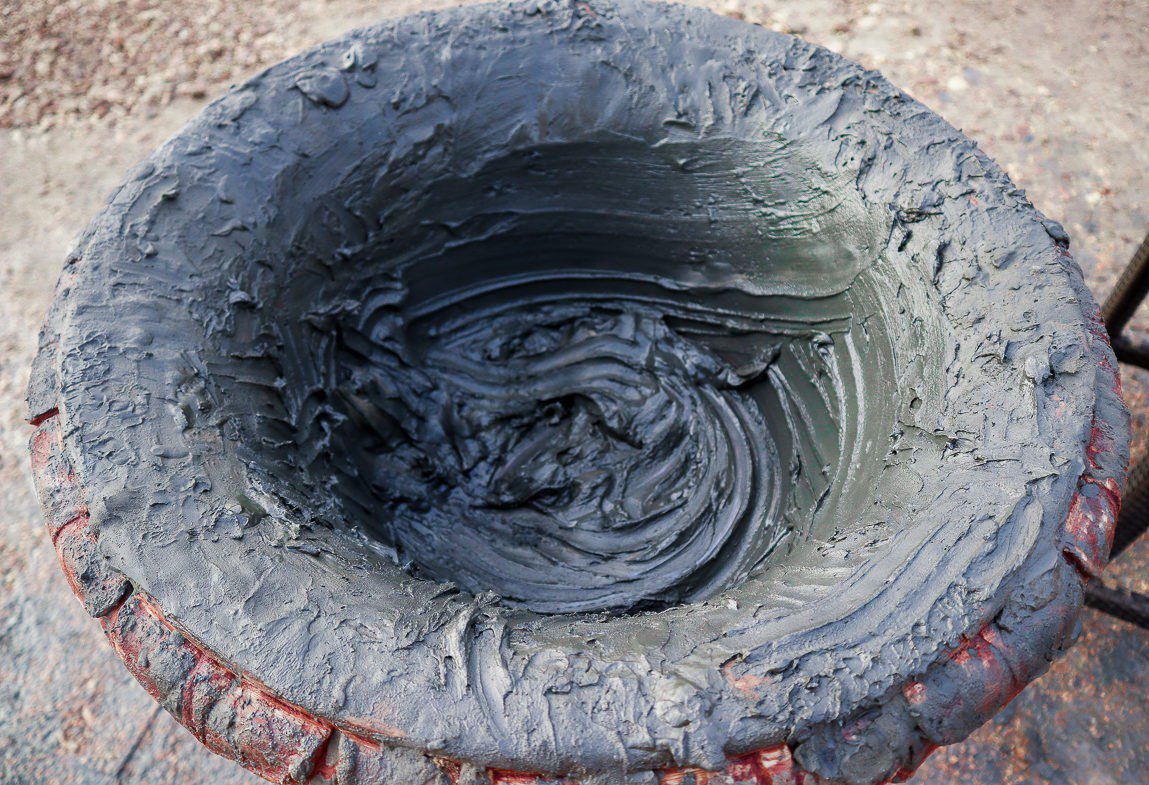 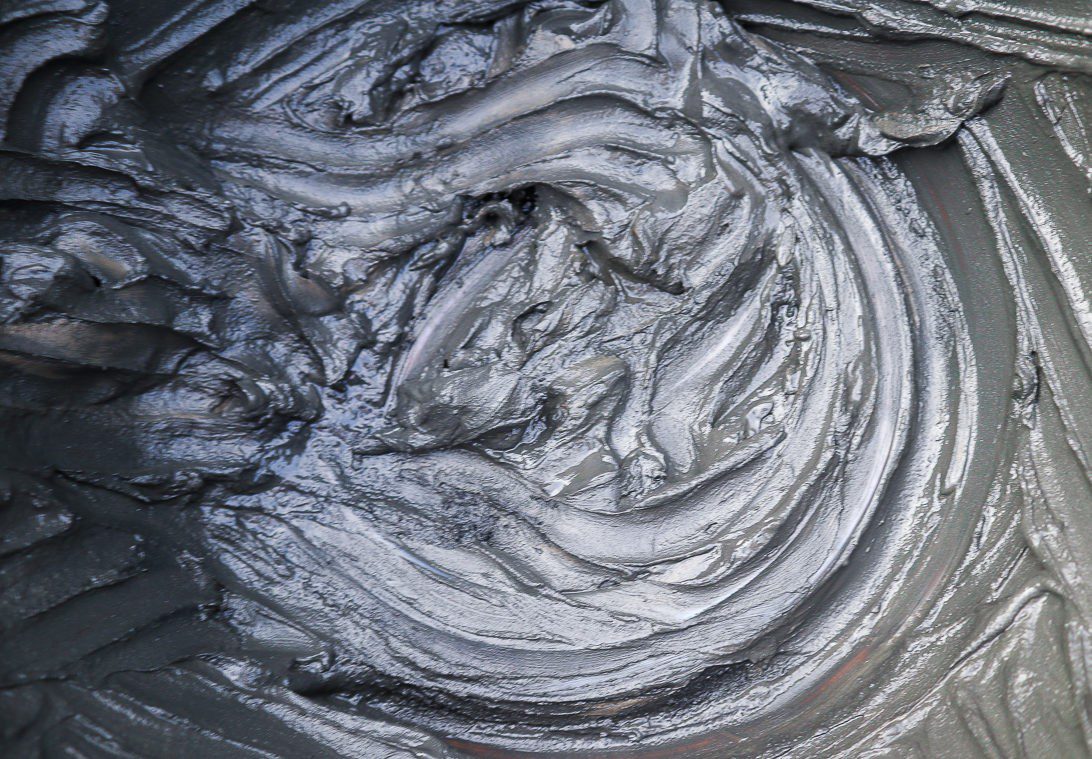 Tip: hypersaline water can easily damage your equipment so I would suggest to be cautious when taking photos. As you see, I opted not to take photos of bathing in the sea at all.

The easiest answer to how does it feel to swim in the Dead Sea is – you cannot imagine it until you tried, really. 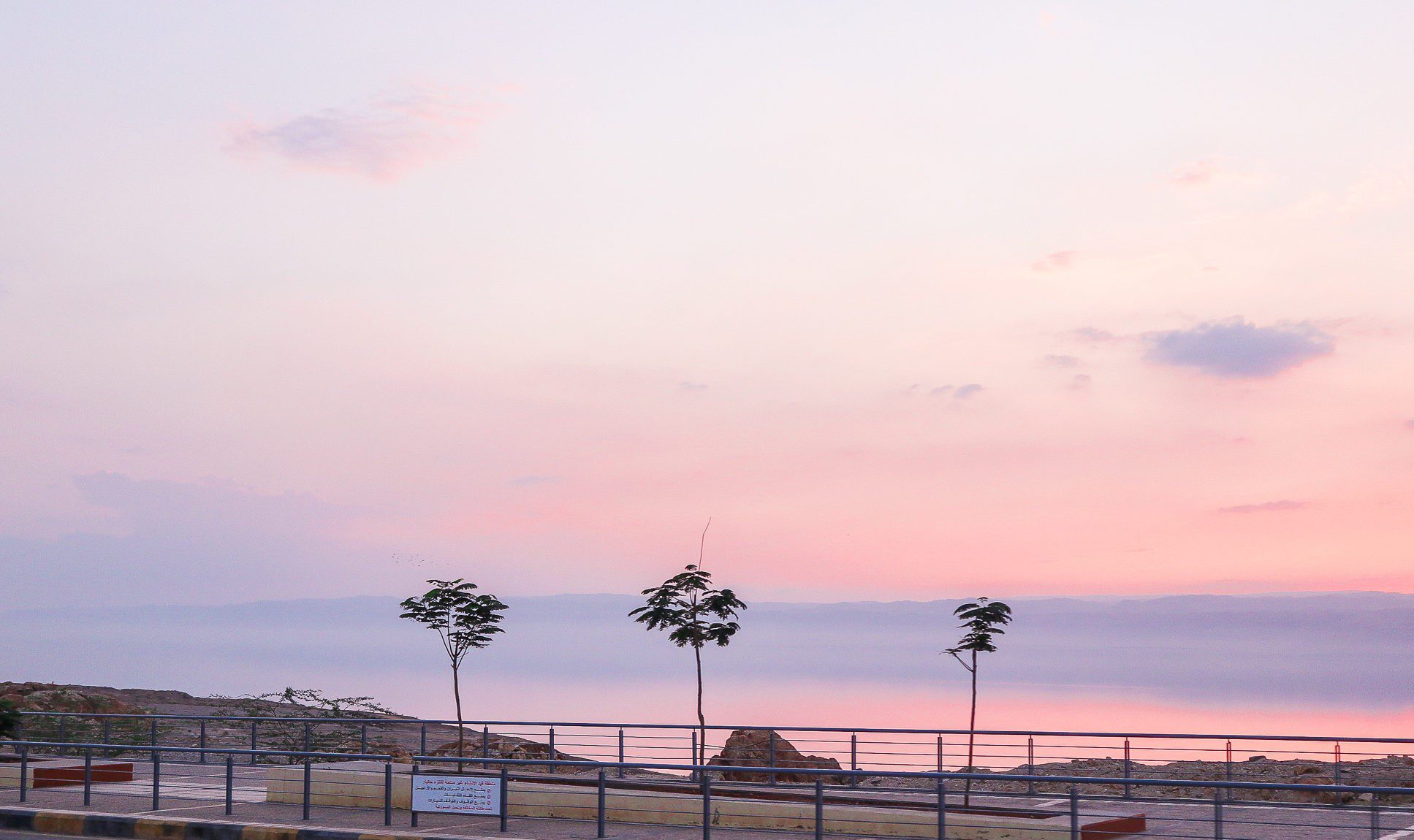 When you enter the water, there is nothing unusual. But as soon as you reach some depth (for me the level was somewhere in between calves and knees, for my husband about his thighs), water just tries to push you out. As soon as you start swimming, you feel like a very fat ballon what simply doesn’t dive into the water. Of course, with some effort you manage to put your limbs in the water but the sensations are so unusual!
Just float relaxingly in the water staying on your back and keeping the head above the water level. 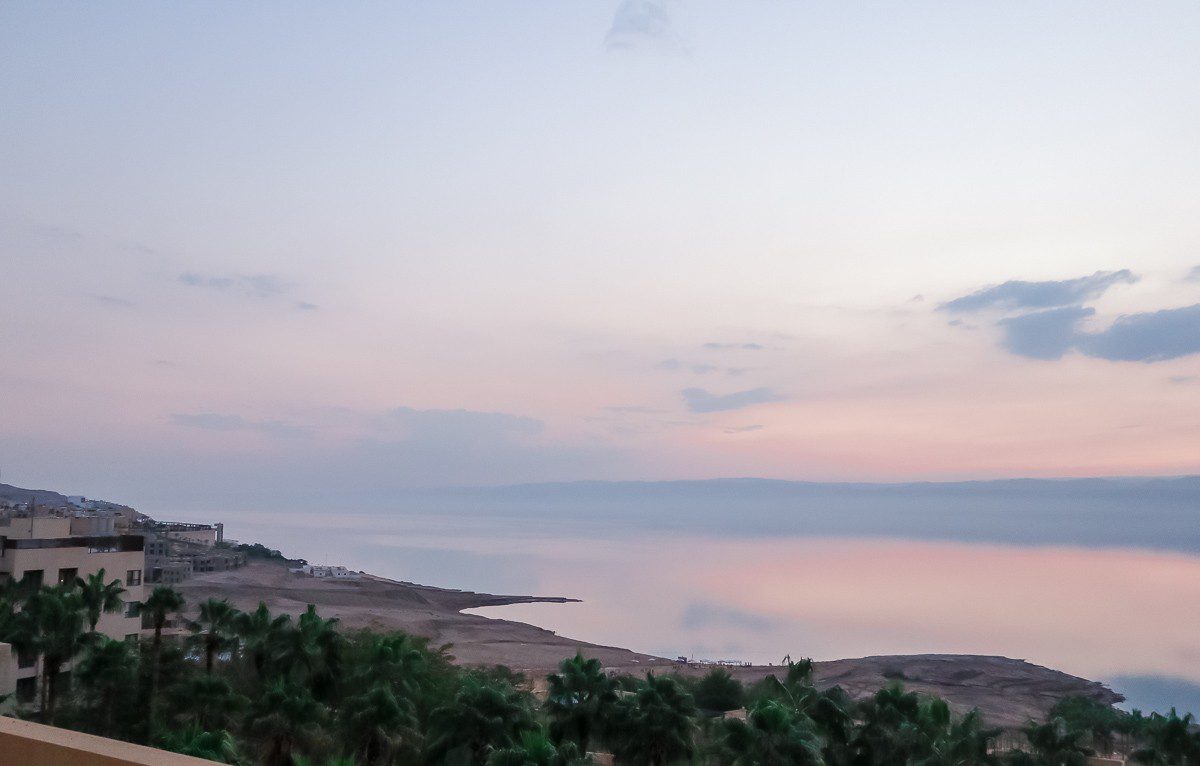 Immediately after entering the sea you learn about all the micro scratches and sores you’ve never known about. But this unpleasant feeling is gone soon. Don’t forget to take a shower as well!

1 thought on “Secrets of Dead Sea: what to expect from your visit”