Lunar New Year in London in a nutshell

London is famous for being a multicultural city and it hosts many festivals of different cultures throughout the year. One of the most spectacular of them is Lunar New Year when a new year starts according to the Lunar Calendar. Even if you’re not celebrating it it sounds like an amazing idea to discover such an ancient cultural heritage! 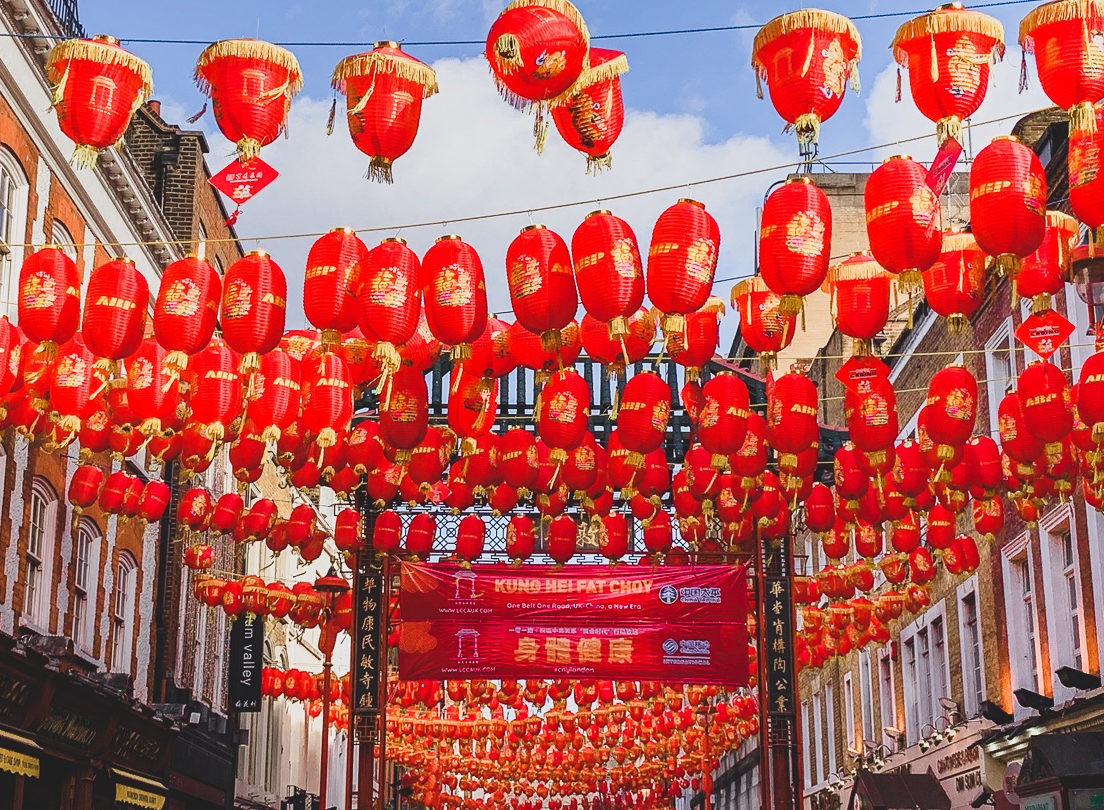 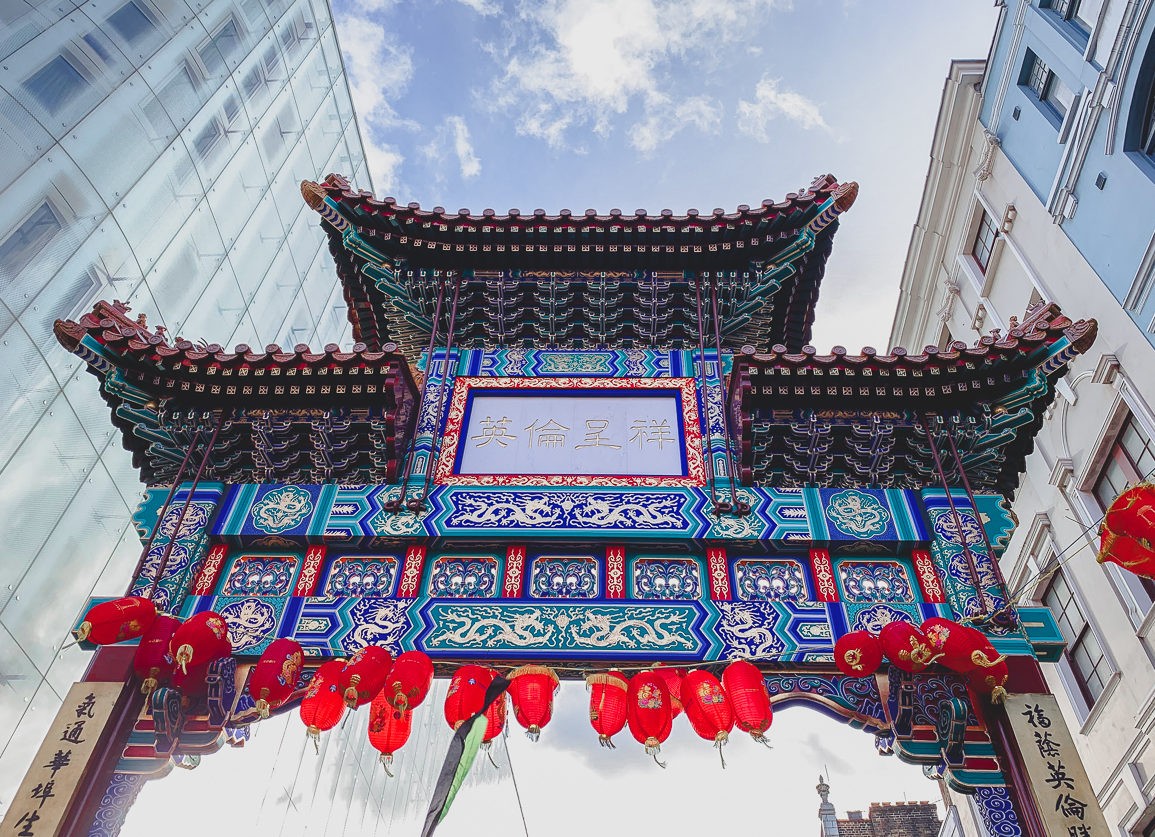 As I’m hardly an expert in celebrating Chinese New Year, I’ll focus more on showing you this gorgeous festival – but of course, I’ll share some cultural references as well!

Chinese New Year is one of the most ancient celebrations humanity holds. This Year is falls to the Pig Zodiac – so no surprises there are pretty piglets everywhere! Actually it’s the last animal in the Zodiac 12-year circle with other animals being rat, ox, tiger, rabbit, dragon, snake, horse, sheep, monkey, rooster, and dog. Justification for it is the legend according to which when the animals were invited to a feast by Jade Emperor Pig came the last.

Lunar New Year is celebrated for 15 days, and this period is called Spring Festival. There are no fixed dates for it: this year it lasts from the 5th to the 19th of February. 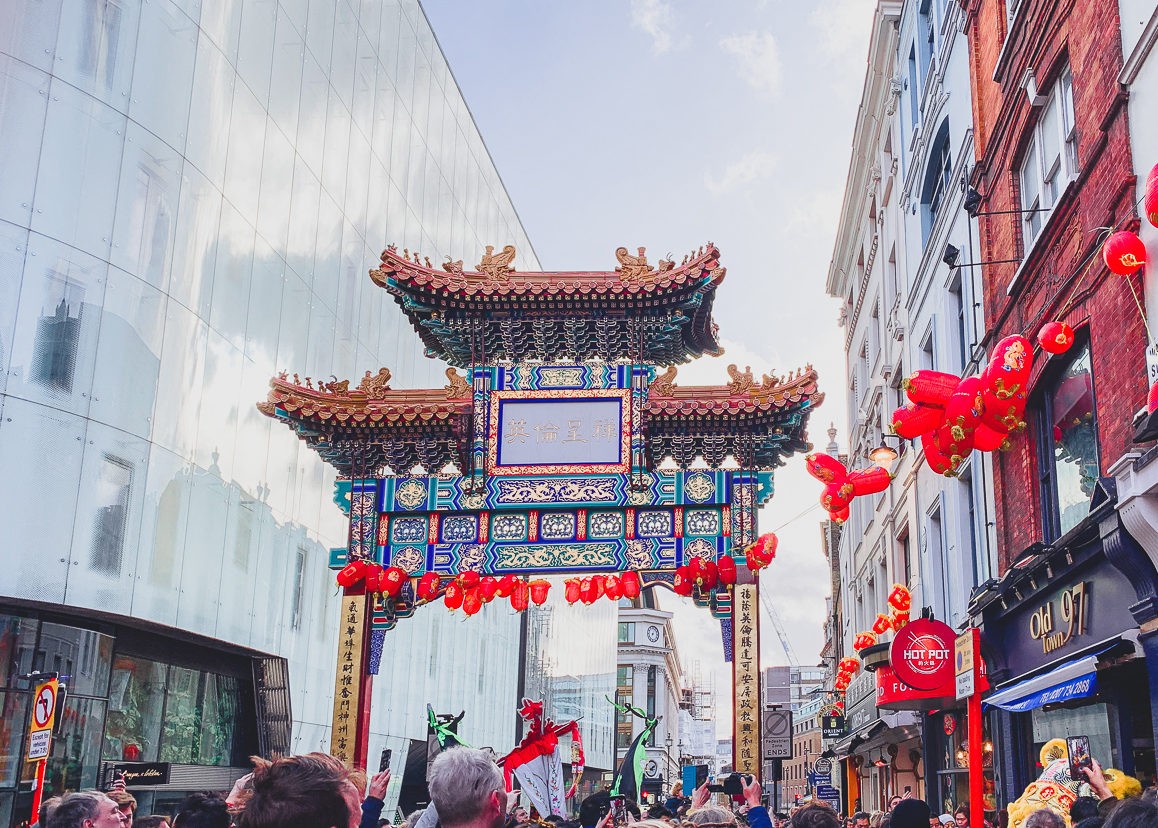 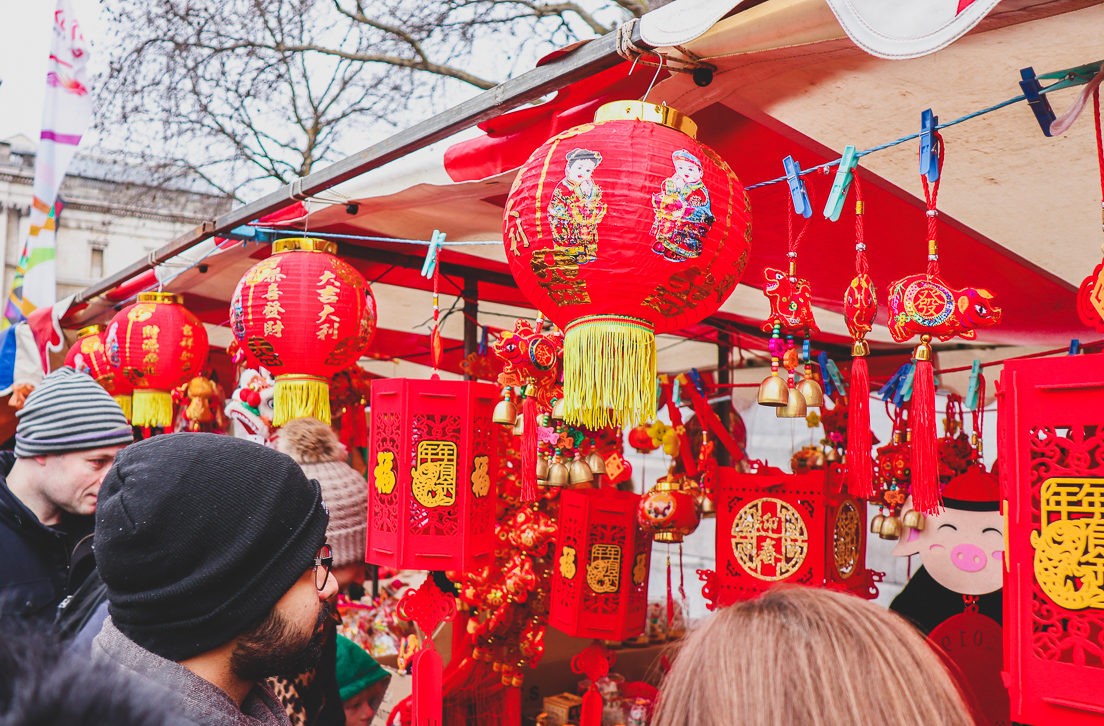 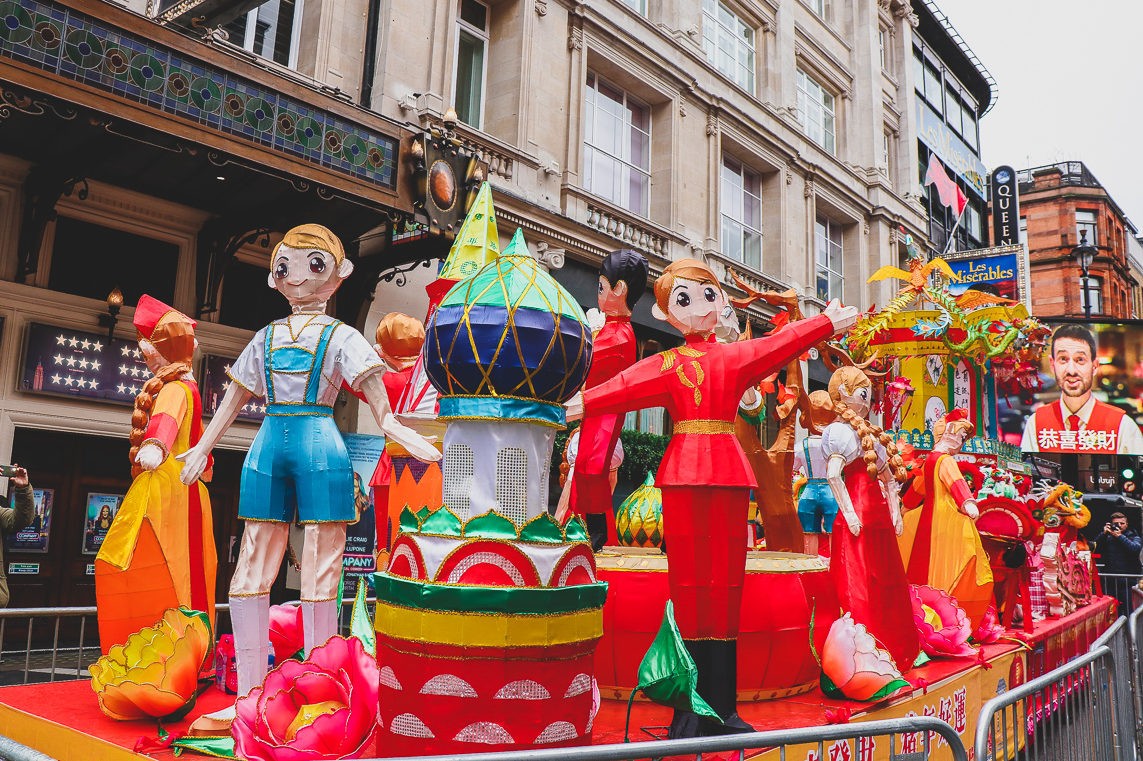 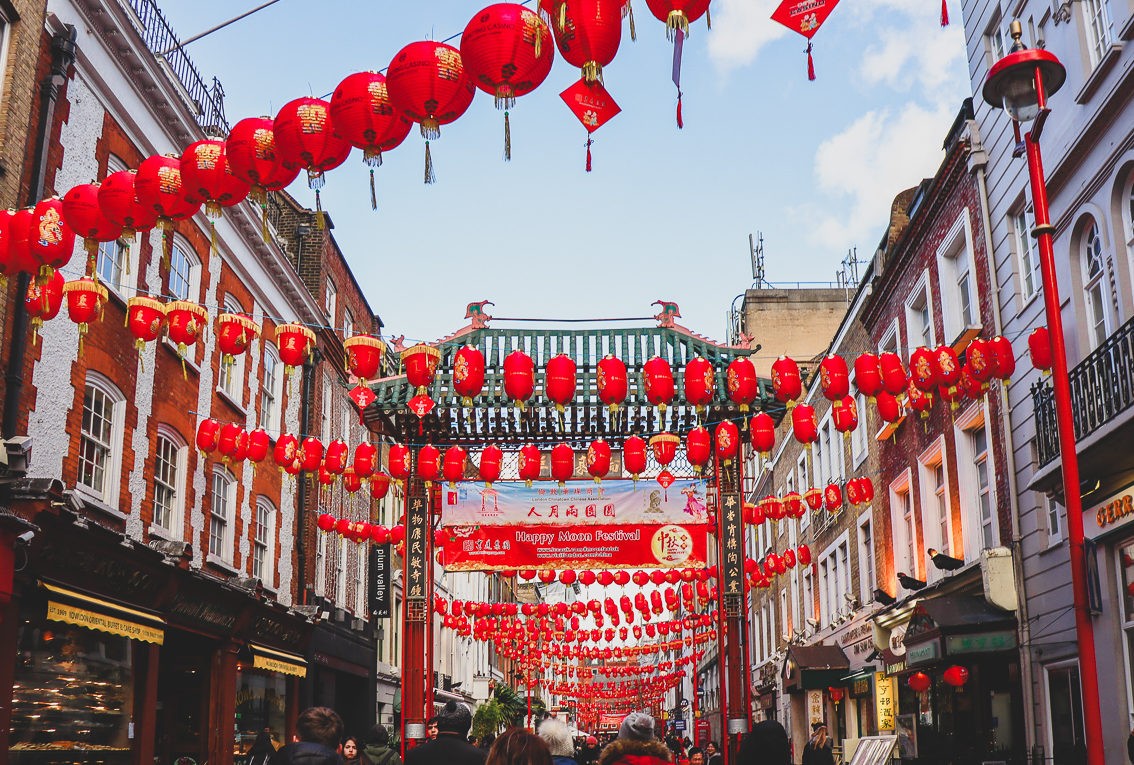 The Parade takes place on Sunday the 10th of February (the day I write this blog) – the weather wasn’t particularly nice but Trafalgar square became really crowded anyway hasn’t it? 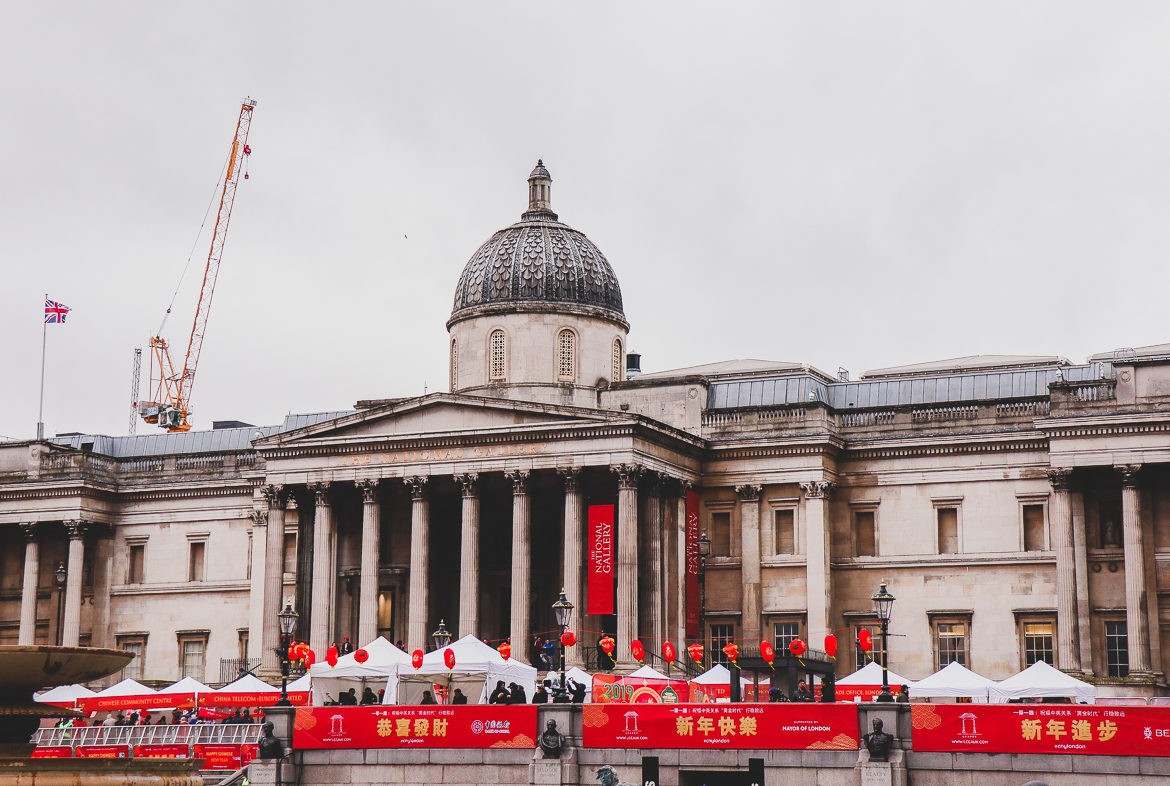 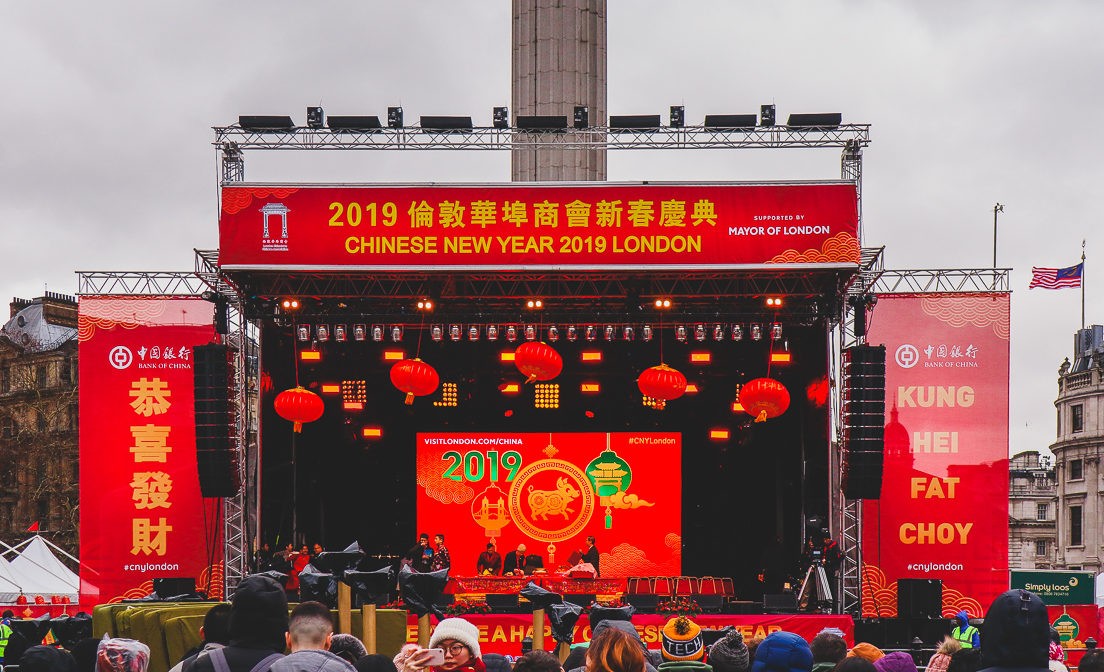 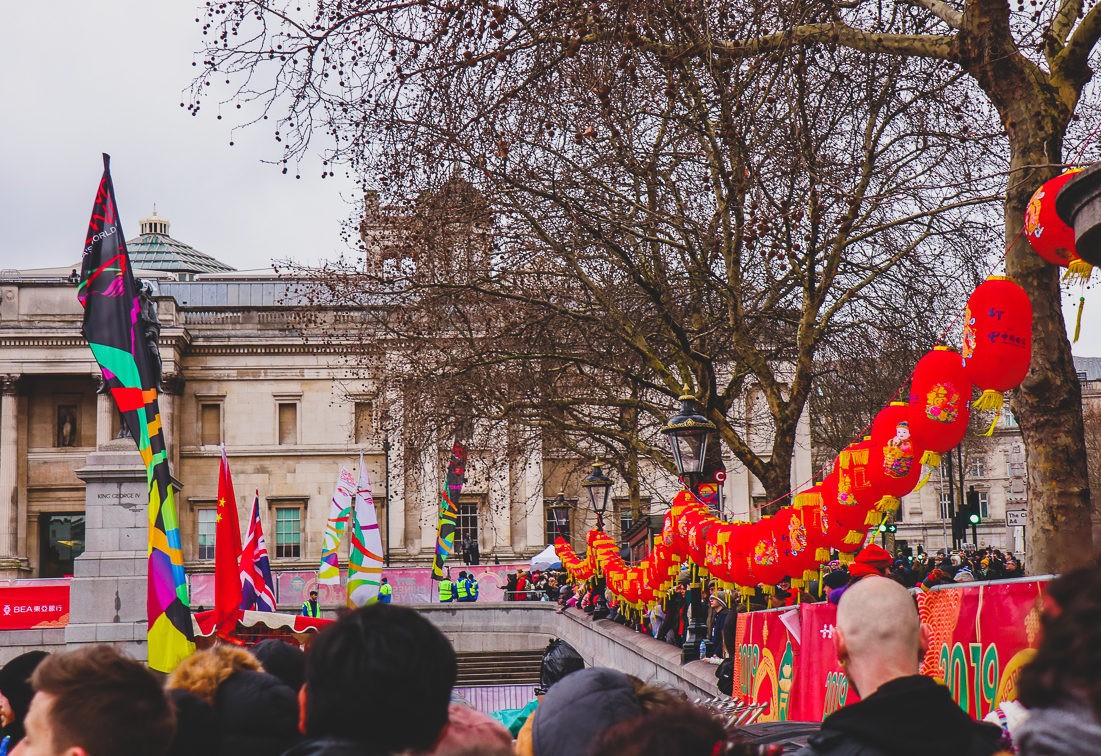 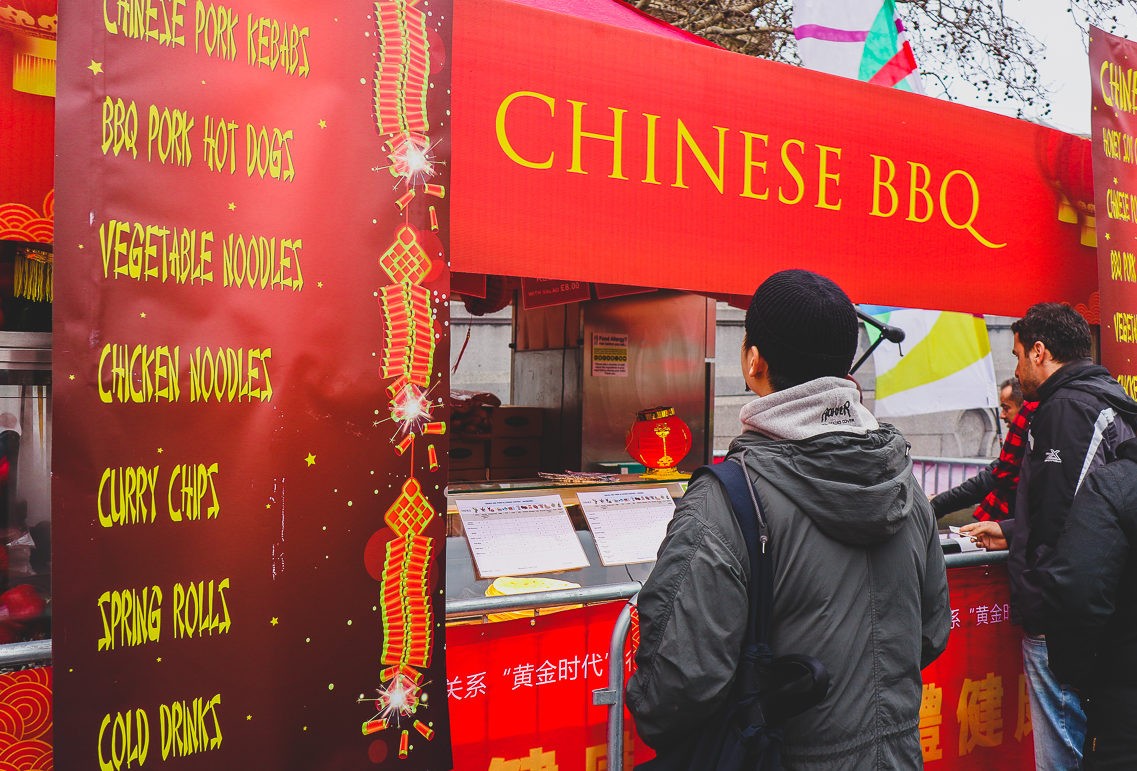 The whole area from the Trafalgar square up to Shaftesbury avenue running through the Chinatown was occupied by red lanterns and small kiosks selling small goods.

What to look for?

Fortune bringing symbols fill the air during the Spring Festival! Vibrant red colours, mastered calligraphy, lanterns, animal symbols of the year fill Chinatown for days before the celebration and overload London streets over the weekend. 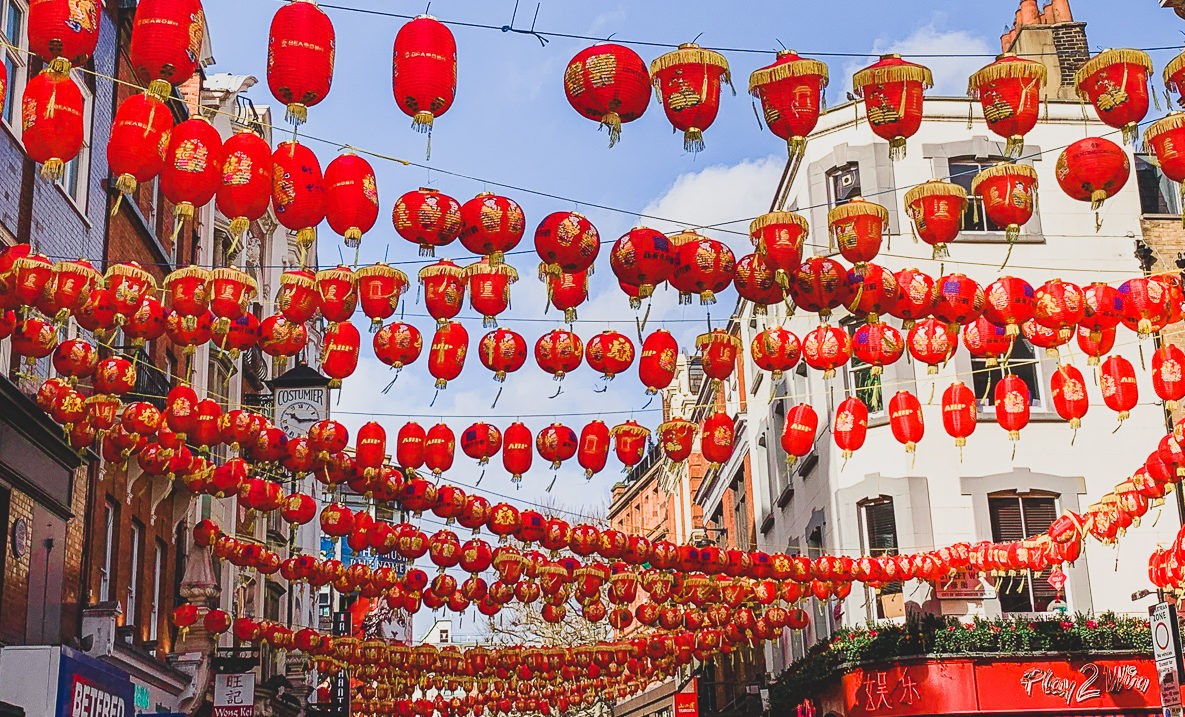 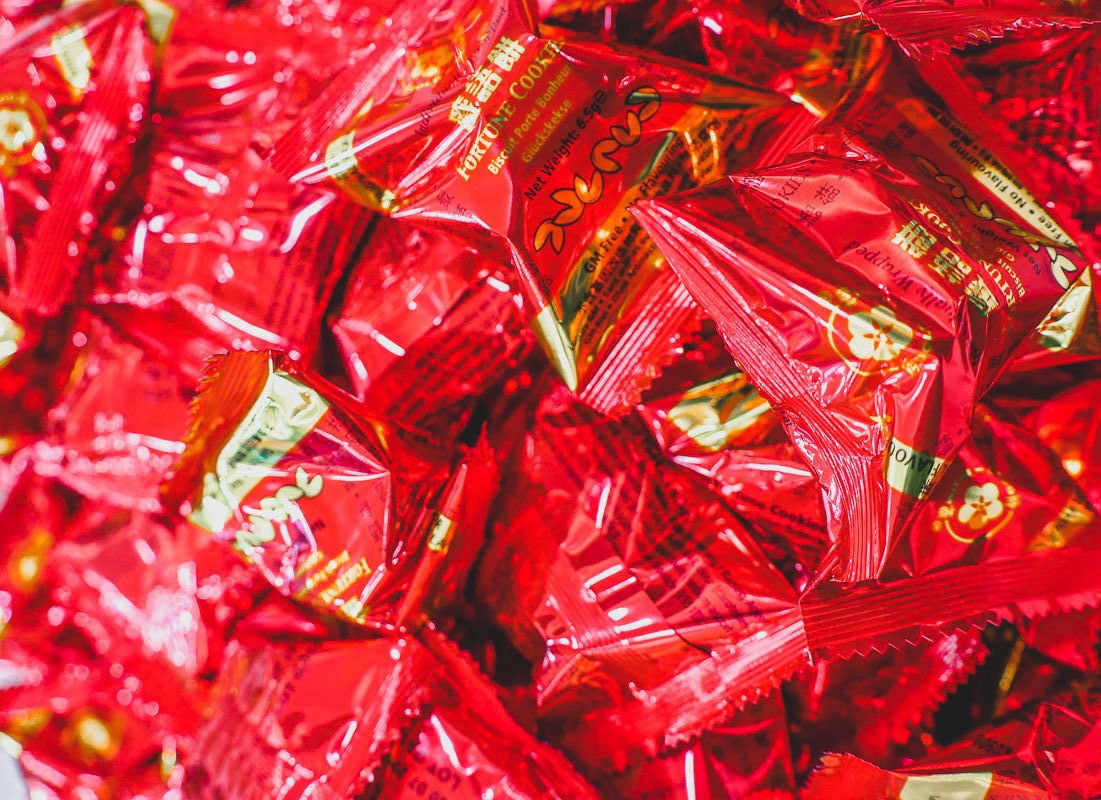 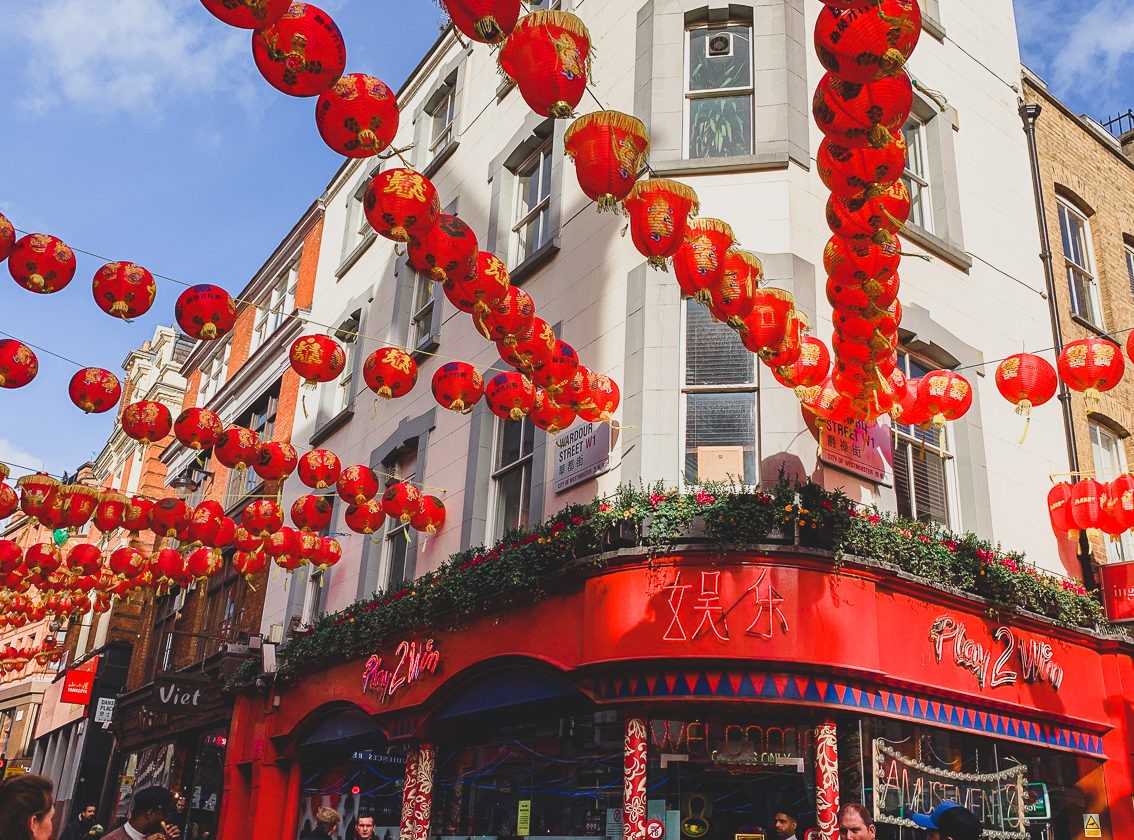 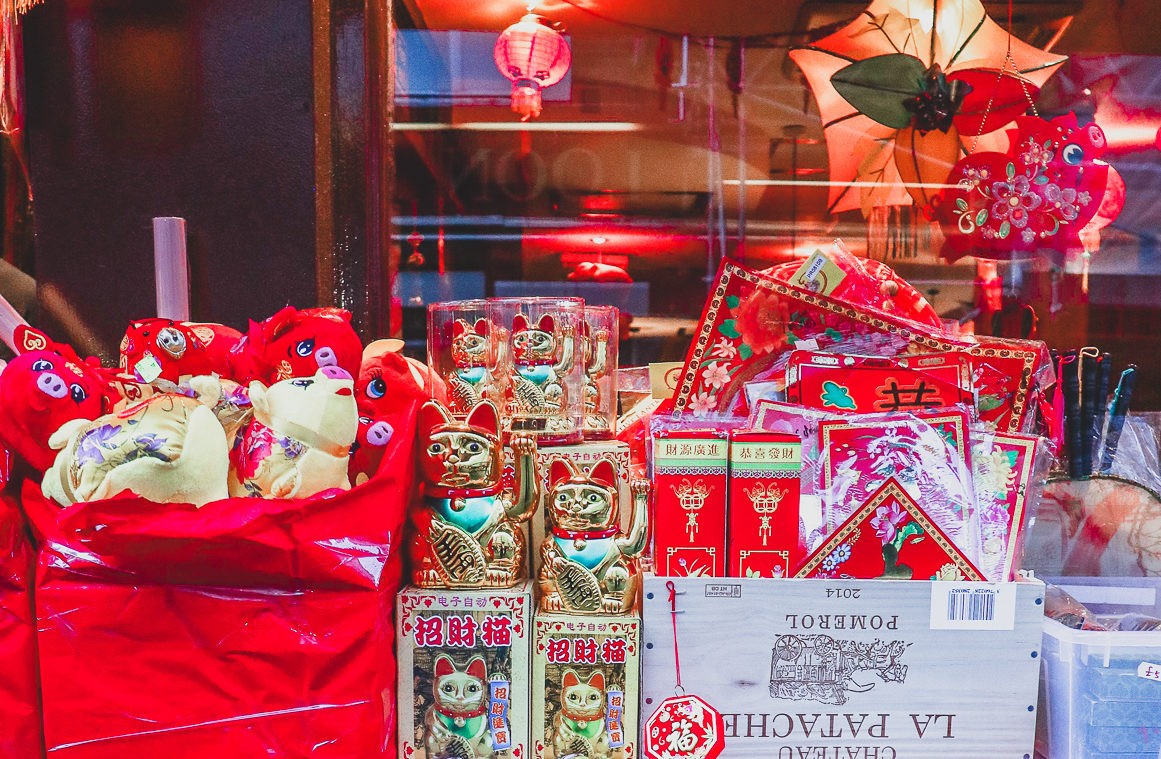 You might see an image or a figure of one of the most distinguished creatures of Chinese New Year called Nian. It’s an evil combination between a dragon and a qilin, one-horned beast which is a chimera per se as well. The fireworks and firecrackers used during the festival are meant to scare Nian away (read about the fireworks during the Guy Fawkes day here!) 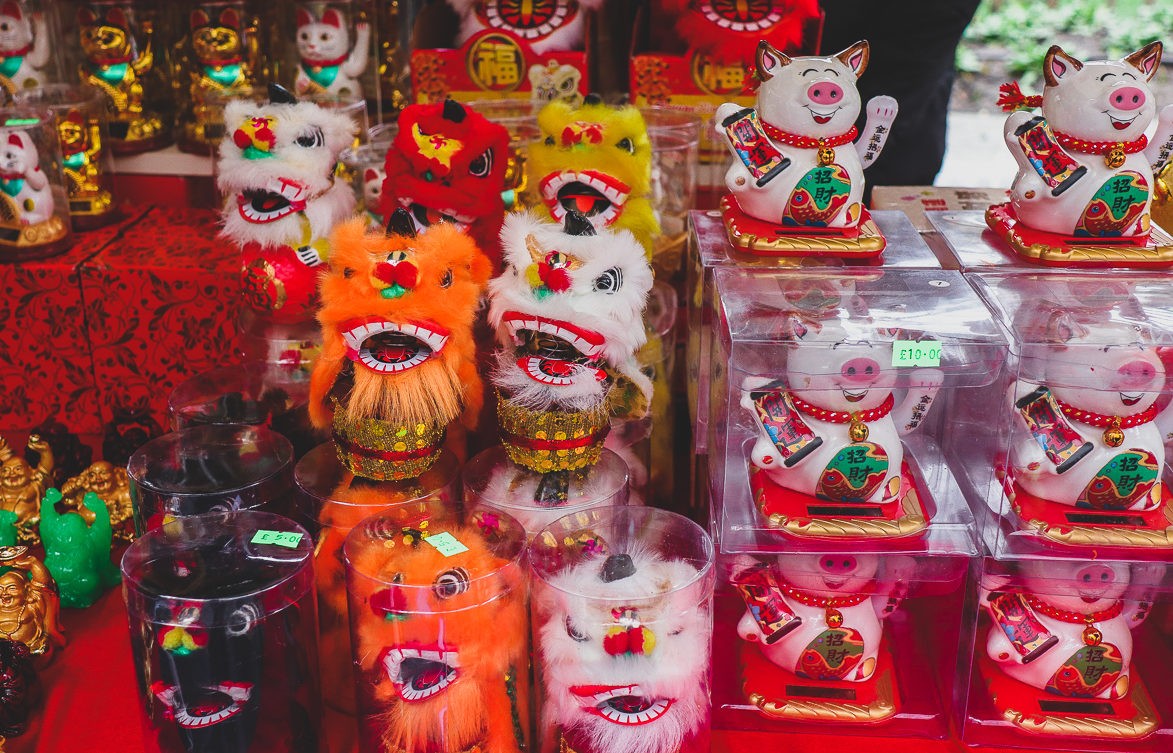 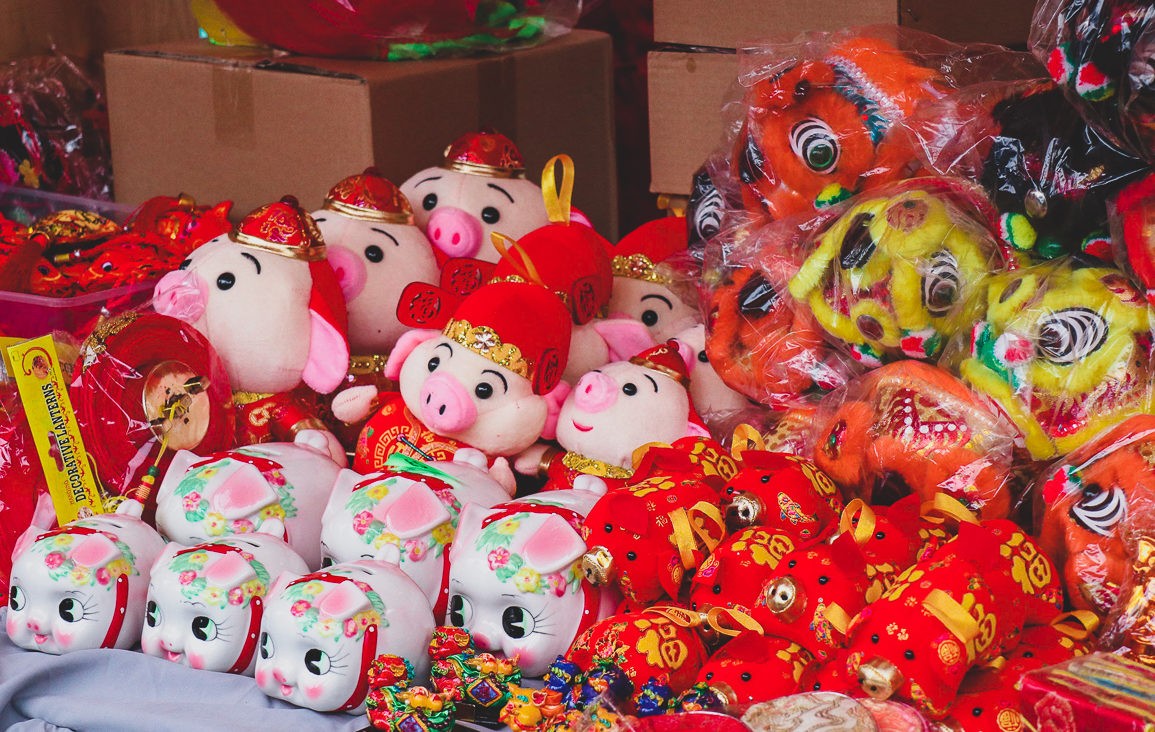 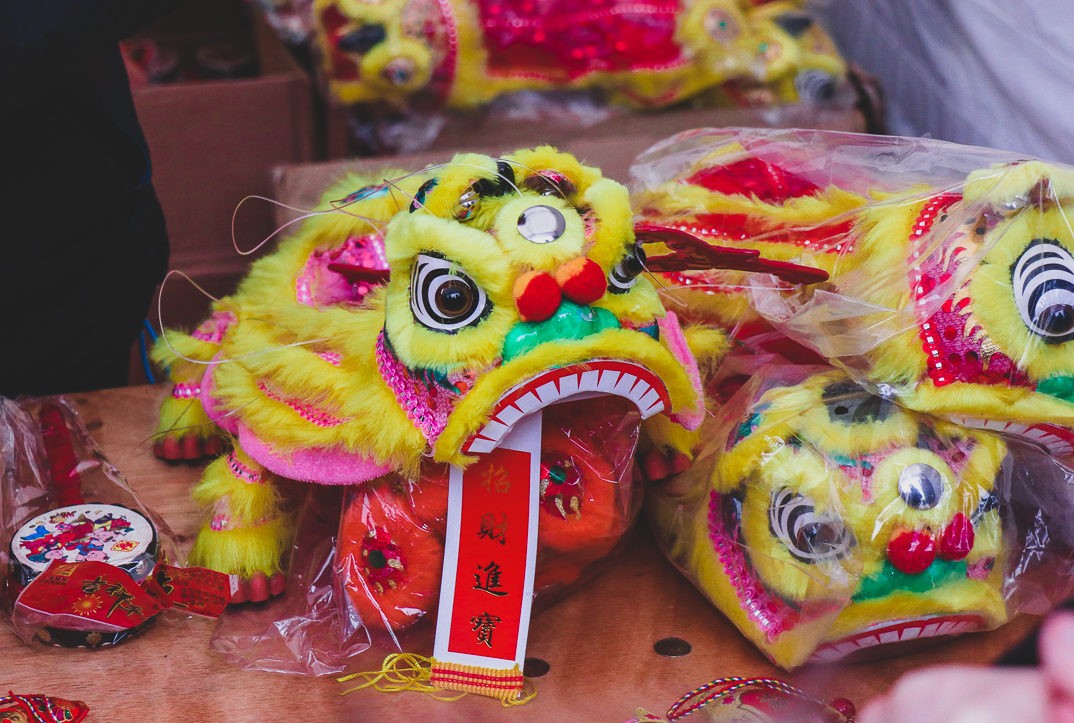 Another important detail of the Lunar New Year are Red envelopes. Parents usually give their children some money in them. Red envelopes traditionally were paper ones, but now digital version have appeared as well! Of course, zodiac animals are also present in abundance at the festival. 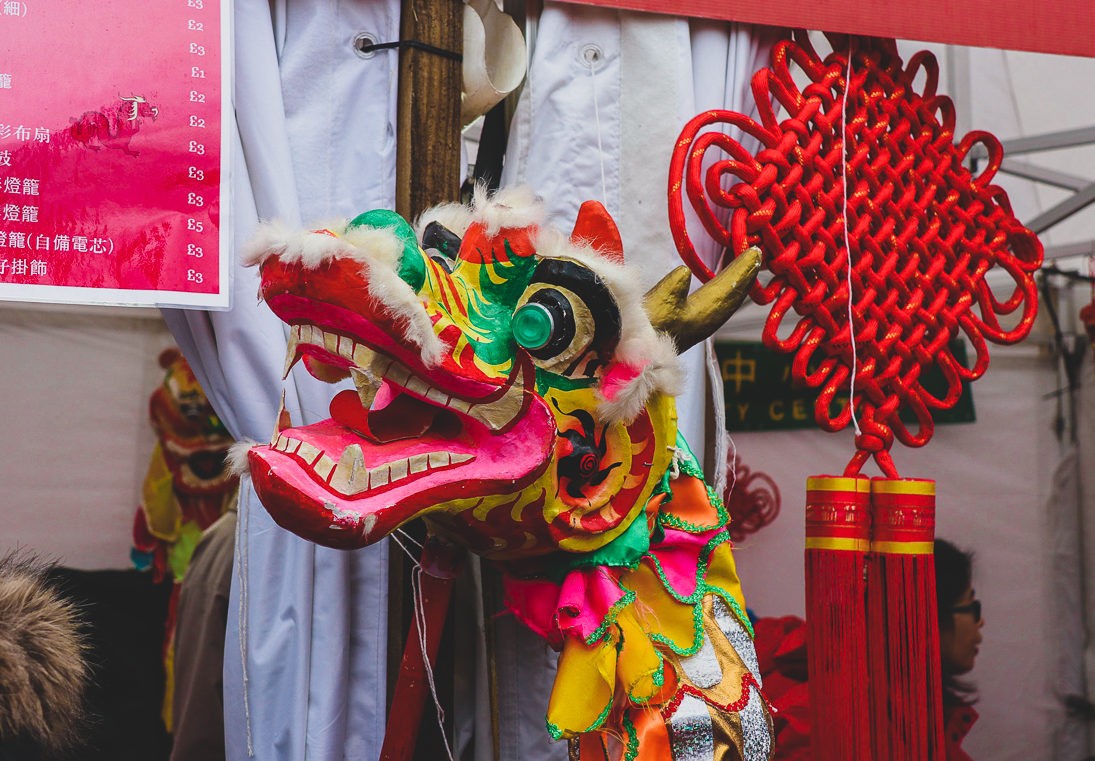 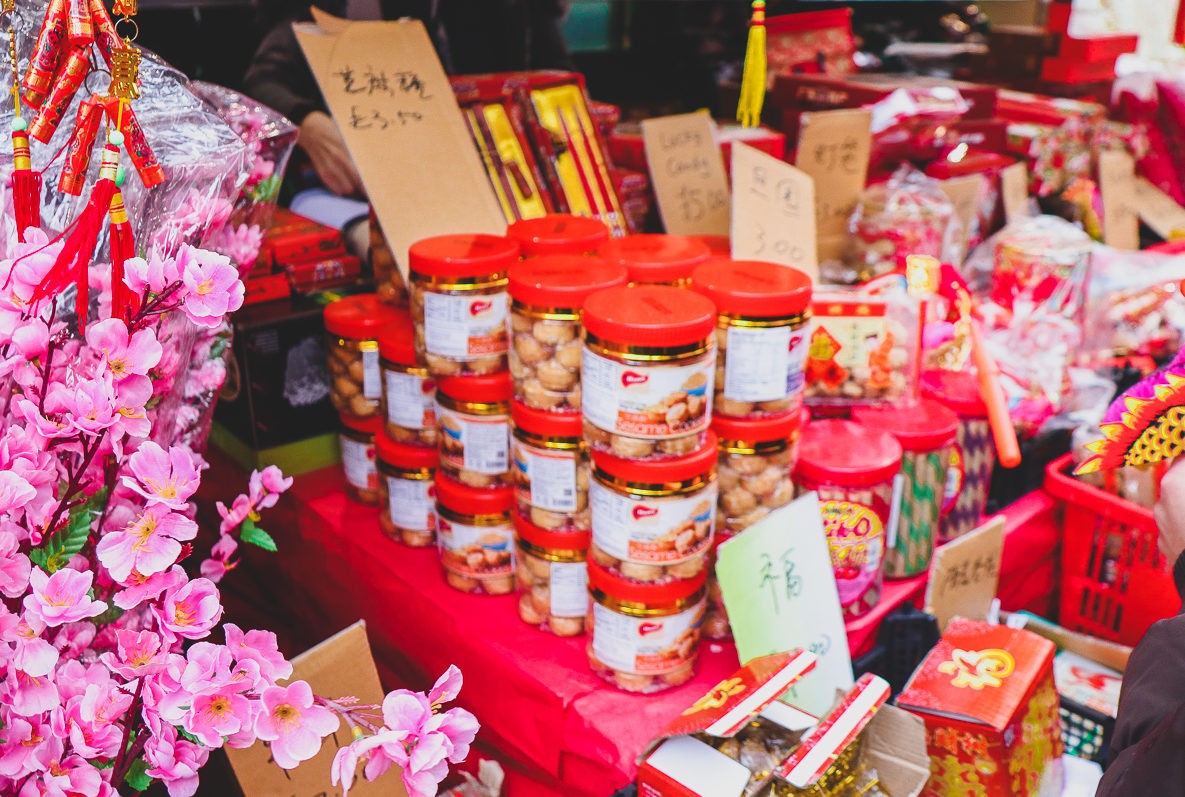 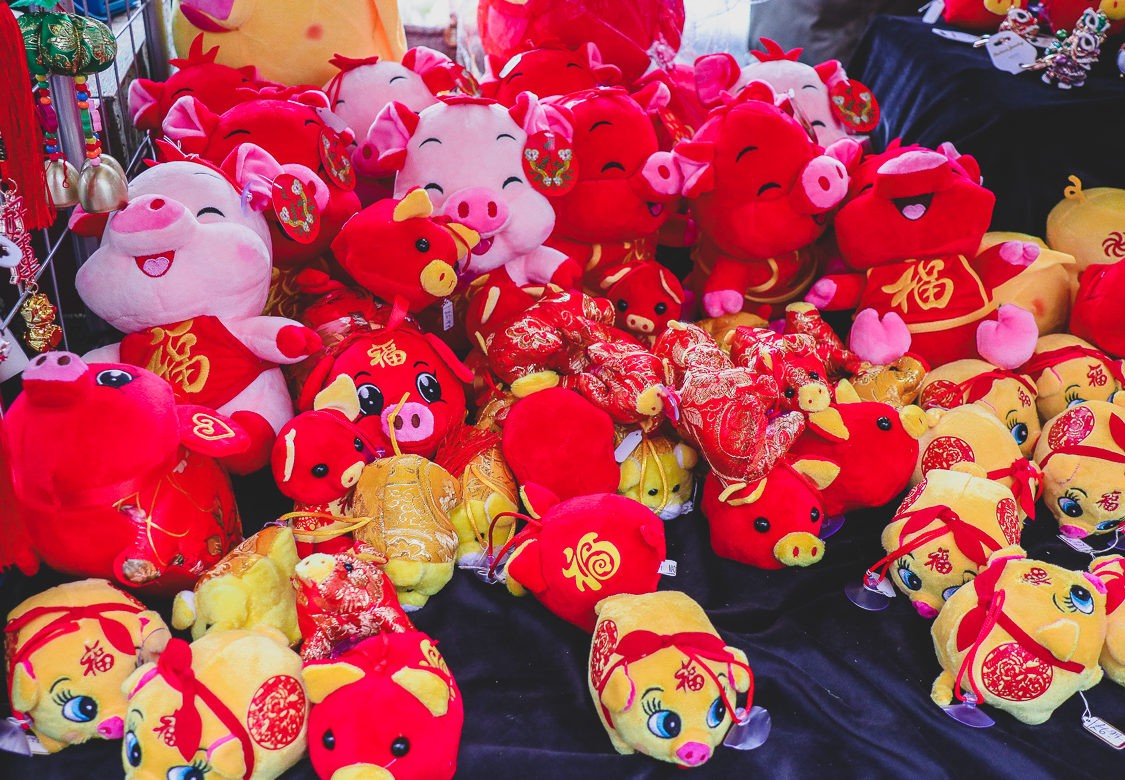 Pop into Chinatown to witness a lion dance that’s supposed to bring luck. Mighty animal which in reality consists of two dancers comes to the entrance of each shop in the area where hosts provide it with … some greens to pluck. 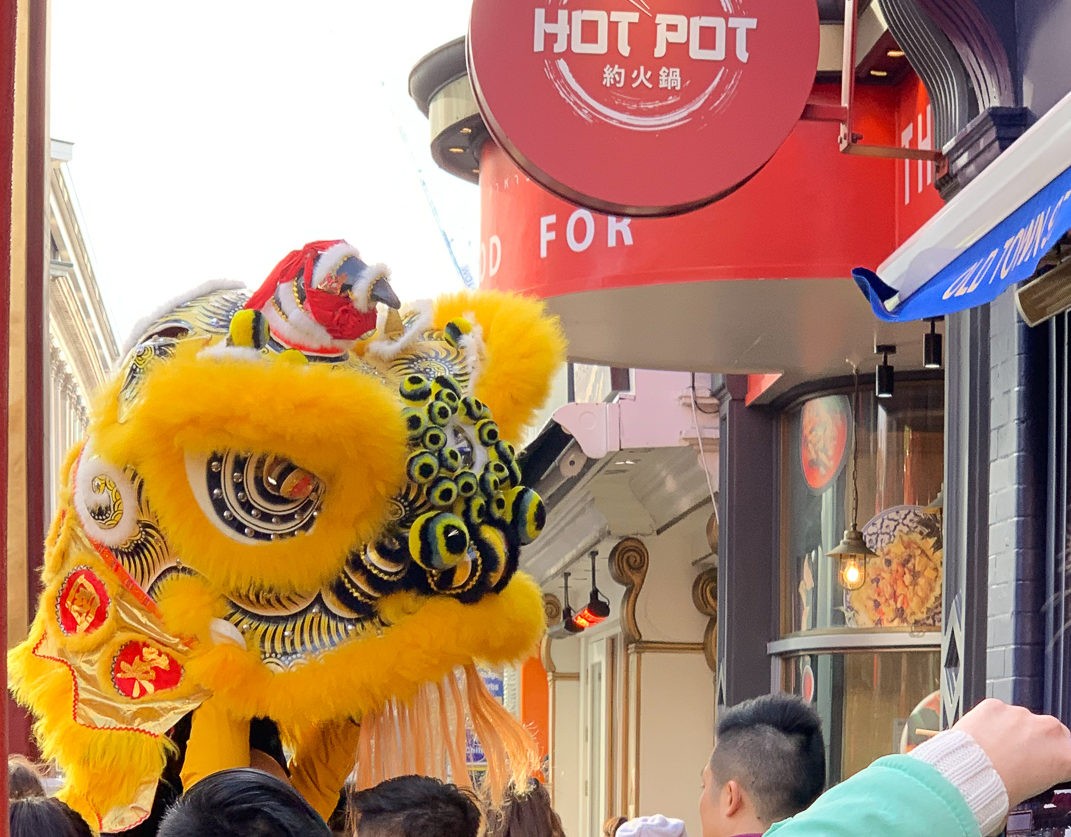 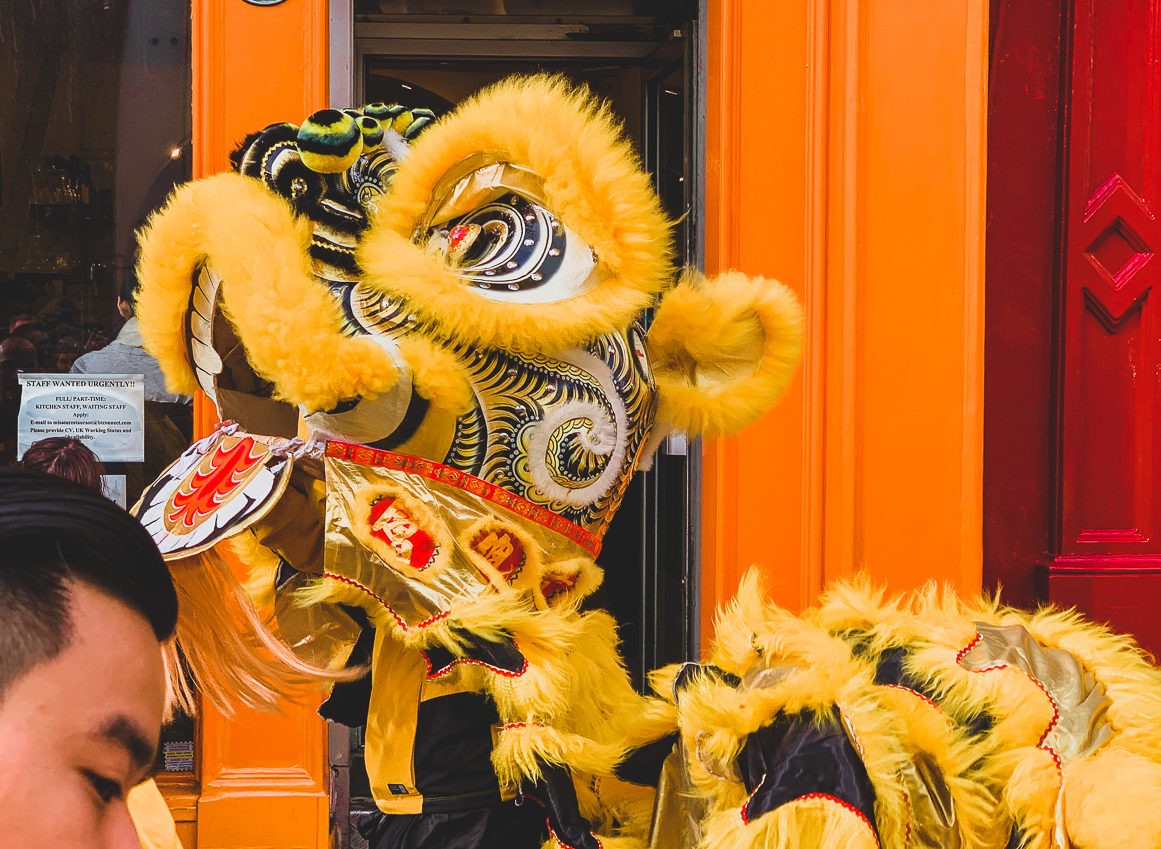 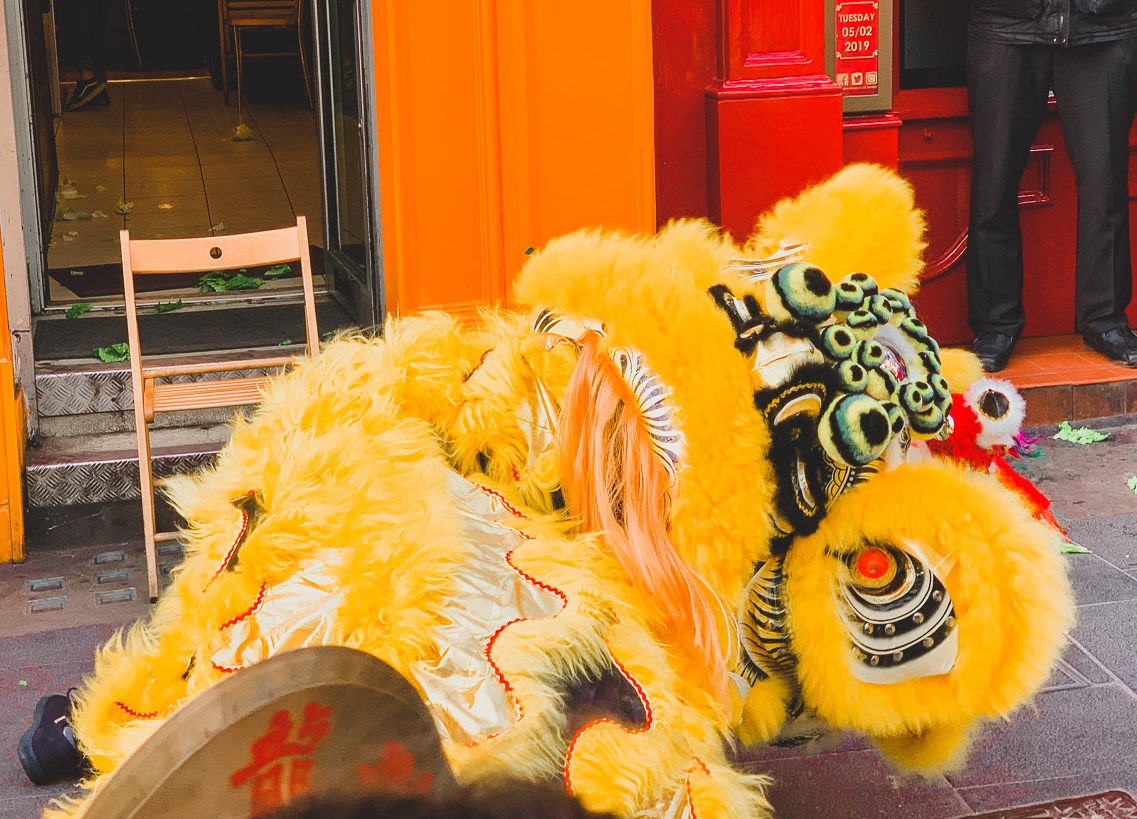 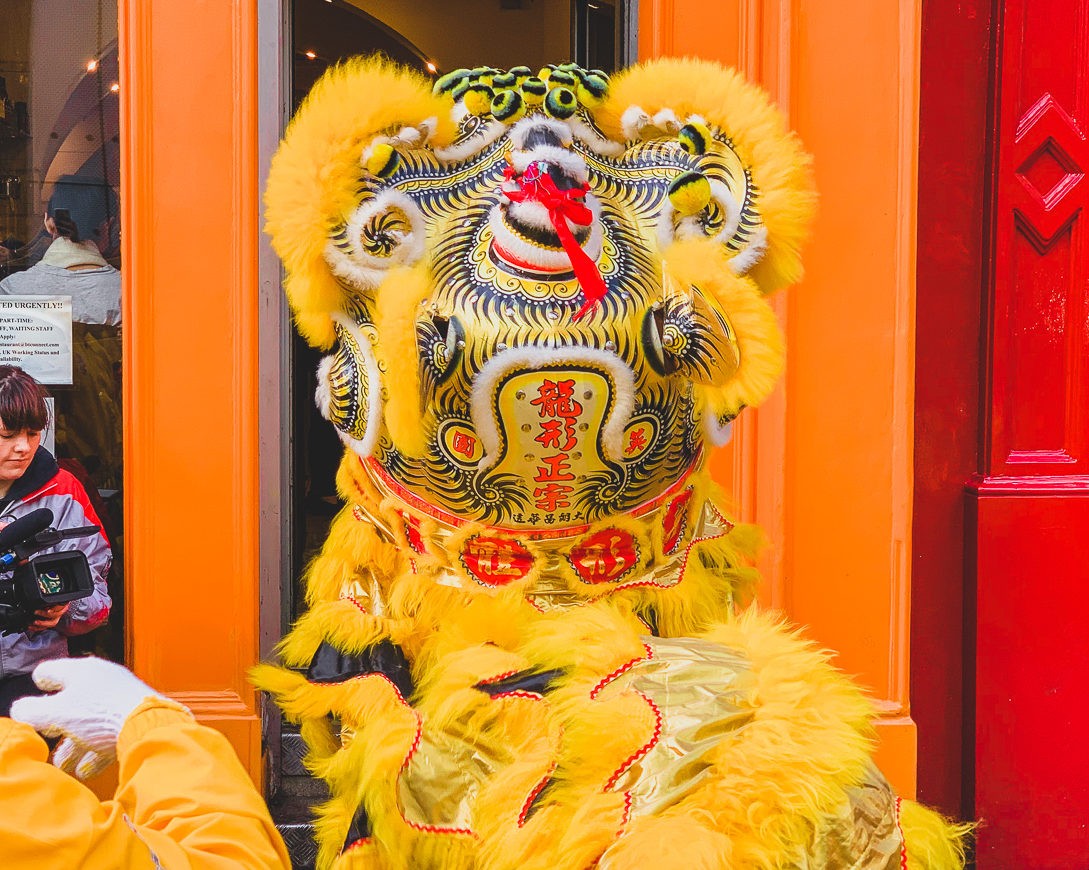 Lettuce comes together with a red envelope so the lion doesn’t stay disappointed. All the performance is accompanied by loud music of drums, gongs, and cymbals. This tradition is called cai qing and has a multi century history.

Food is an essential part of the celebration as well with a reunion dinner for all the family being a must! Make sure you eat some dumplings which are traditionally associated with this celebration. Other dishes traditionally eaten during the Spring Festival are spring rolls, steamed fish and chicken, hot pots, special New Year cake niangao, candied haw, dried ginger and persimmon and many more.

The Spring Festival is crowned by The Lantern Festival that mark the end of the New Lunar Year celebrations – yet to come next week!

P.S.: Read about the Lunar New Year celebrations in the USA too!

[…] already described main aspects of the Spring festival in my previous blog: read there about zodiac animals, Nian the monster, fortune bringing symbols and there! This blog […]

Cannot get other user media. API shut down by Instagram. Sorry. Display only your media.
1
0
Would love your thoughts, please comment.x
()
x
| Reply
This site uses cookies: Find out more.