York is an amazing city in the north of England where historical events and entertainment combines into one. I’ve already posted a ‘Full guide to York’ – but actually it’s never full without its museums! There are many of them but I chose 5 that, in my humble opinion, represent this city the best. 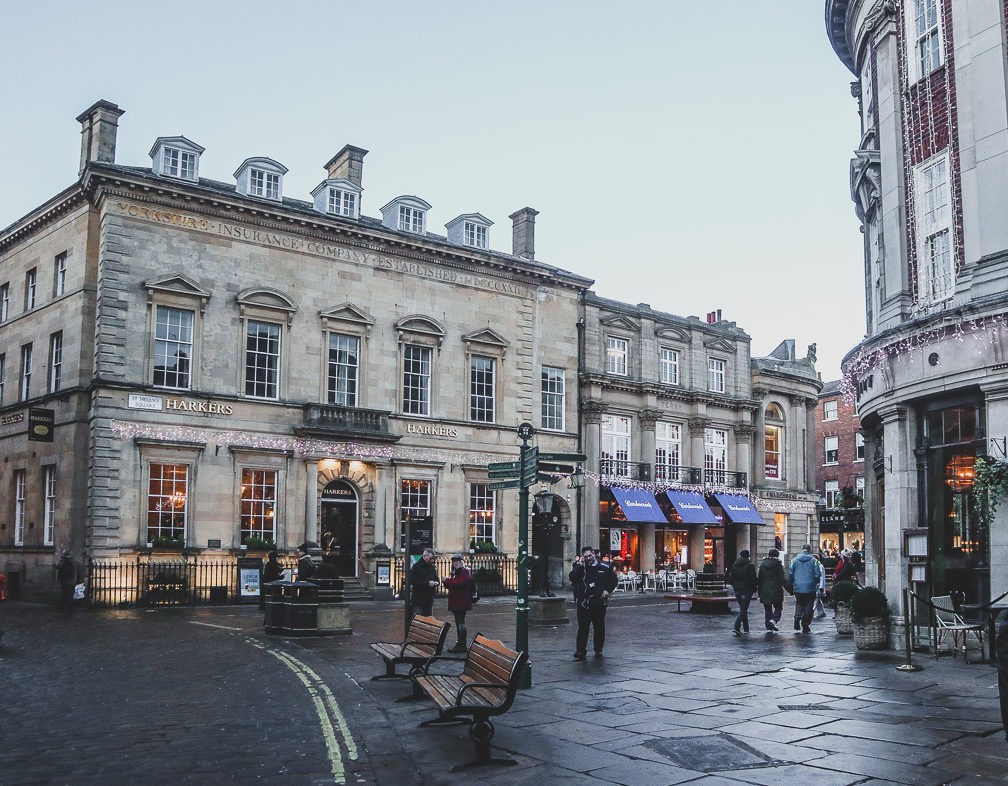 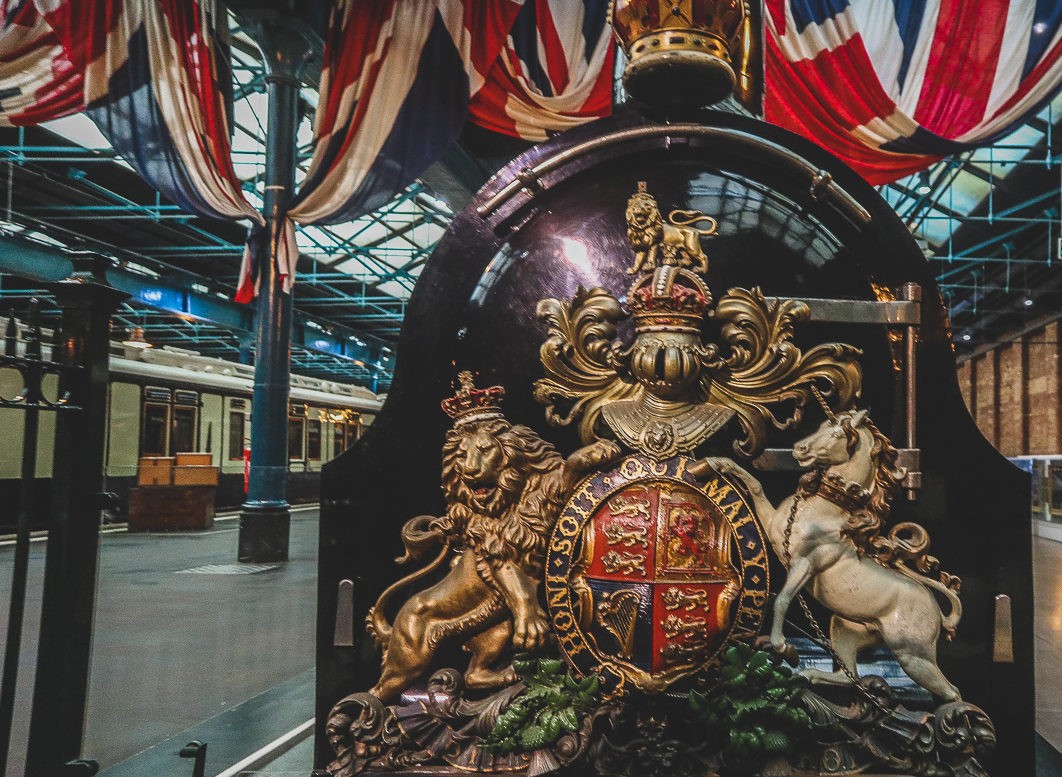 Glance into the future at National Railway museum

When you come to the National Railway museum, you definitely understand why it’s considered one of the best of its kind! It boasts the vast collection of steam locomotives (from the very first models!), coaches and modern trains tracing every single step of technological progress that took place in British transport industry since the 19th century. 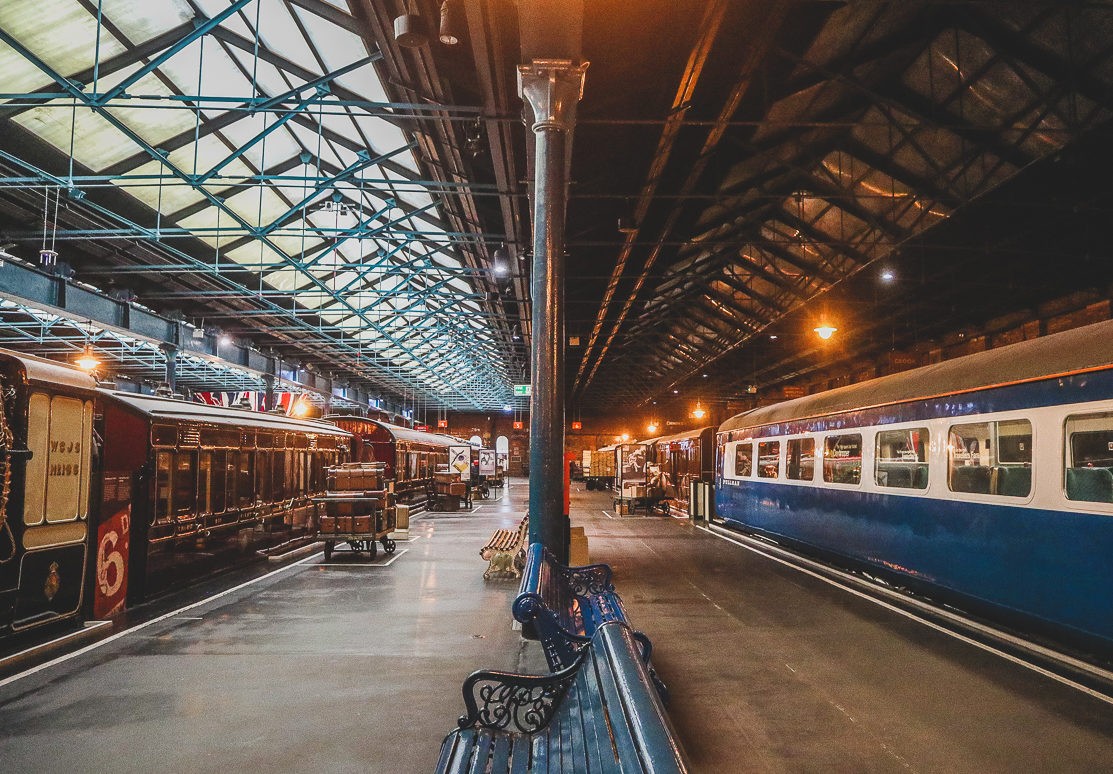 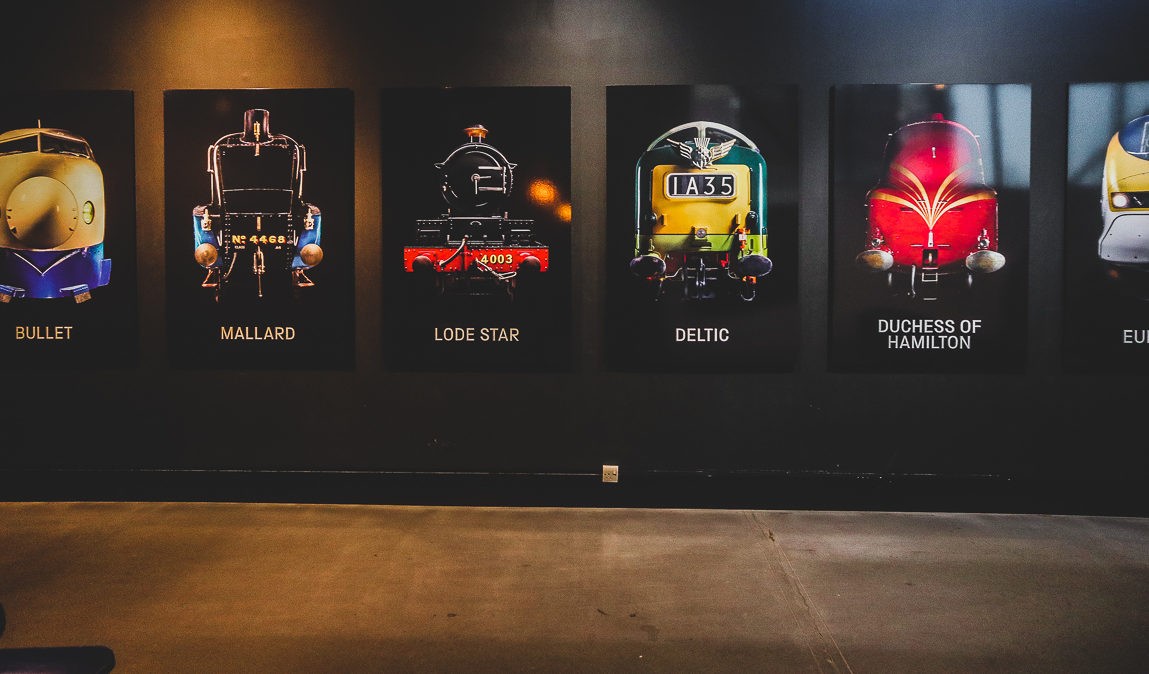 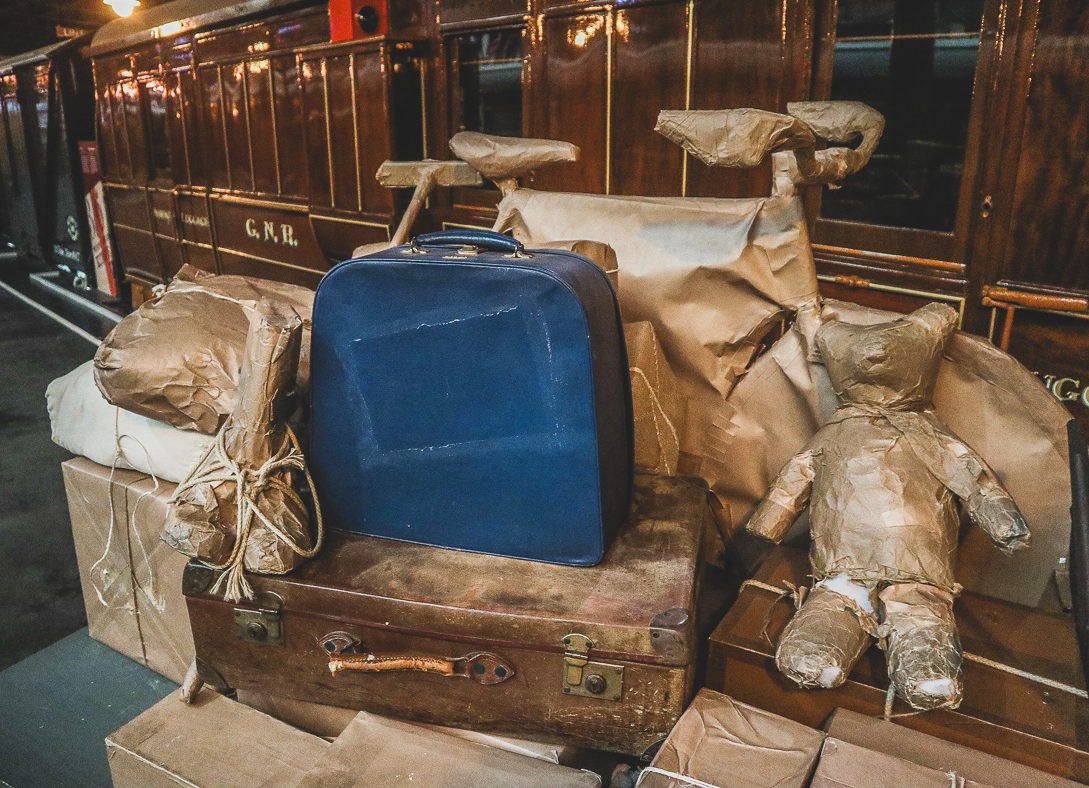 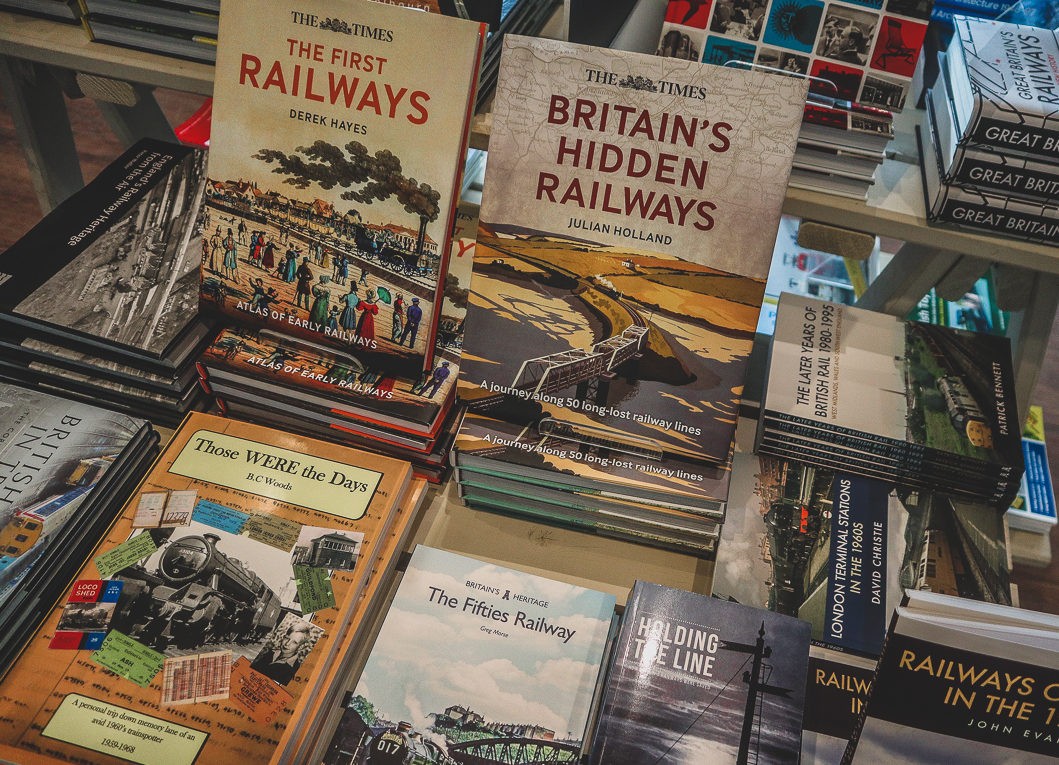 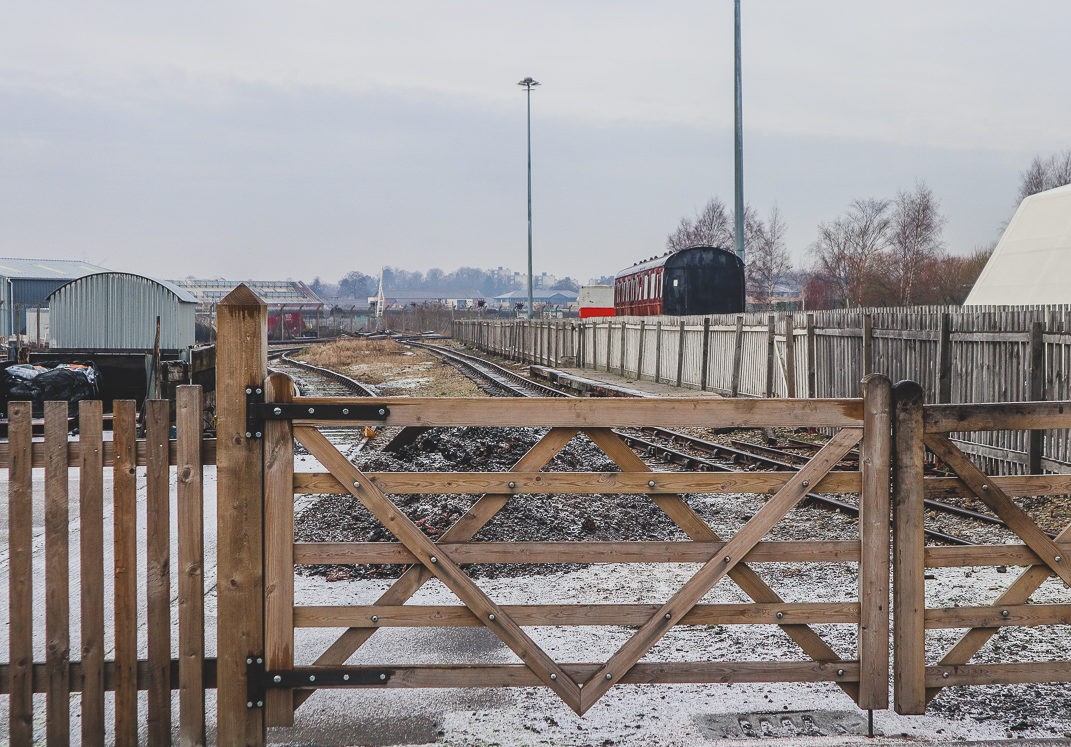 The modern high-speed influences are also covered including the Japanese Shinkansen, bullet train, and the Great Britain’s first Hyperloop pod prototype. The museum is set on a really big scale and consists of several halls and open areas — make sure you explore all of them!

Glance into the past at Jorvik Viking centre

If you wondered how York might’ve looked under the Vikings’ rule about a 1000 years ago, head to the Jorvik Viking Centre. It’s place stands in the historical grounds of where a real village stood and was discovered by archaeologists. It was recently refurbished after a flood in Yorkshire in 2015 – the restoration was at a cost of £4.3m! Now Jorvik Museum hosts so many people that it’s sometimes is called one of the most popular tourist attractions in the UK! 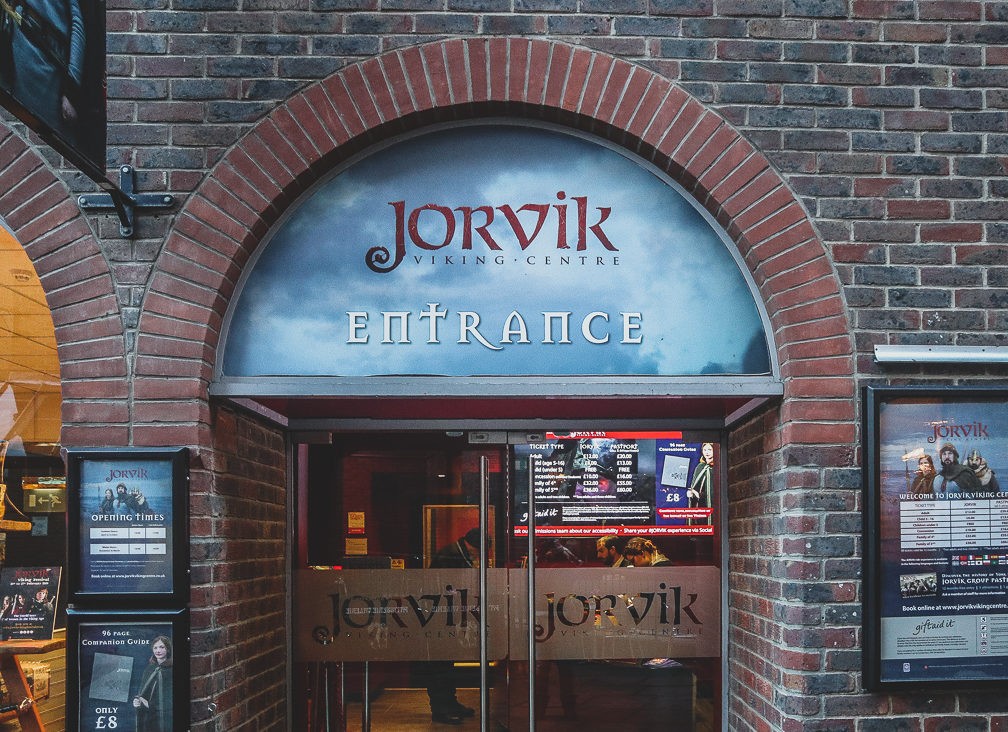 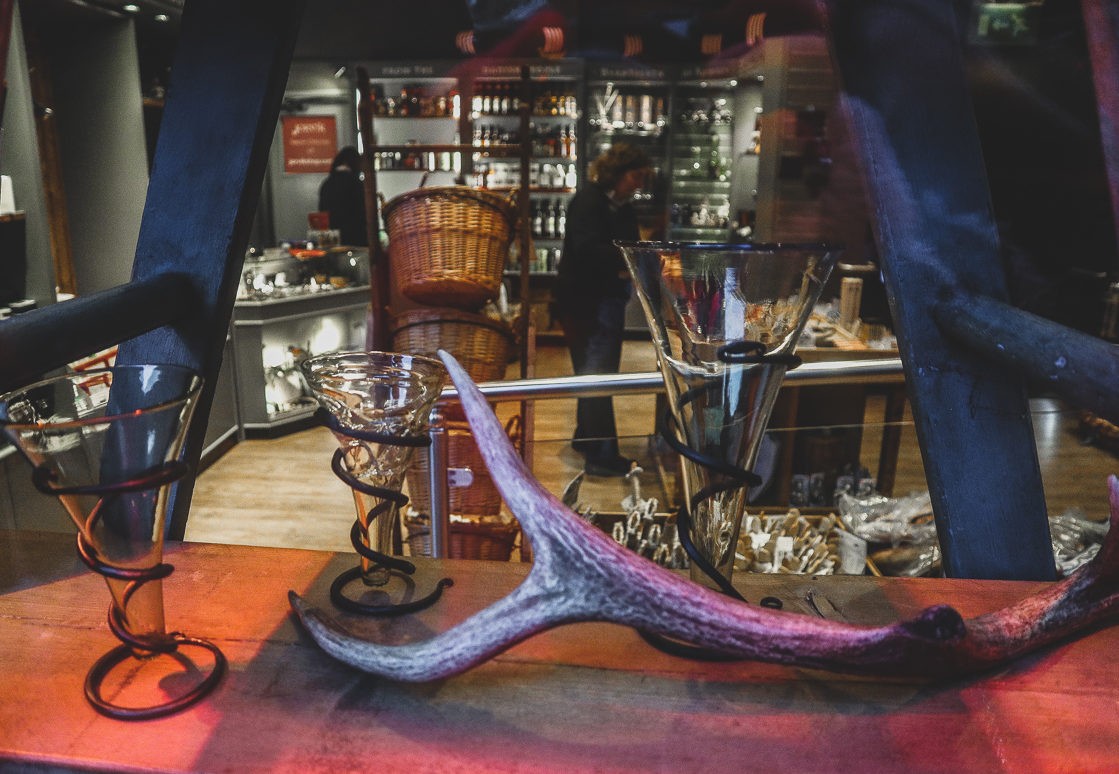 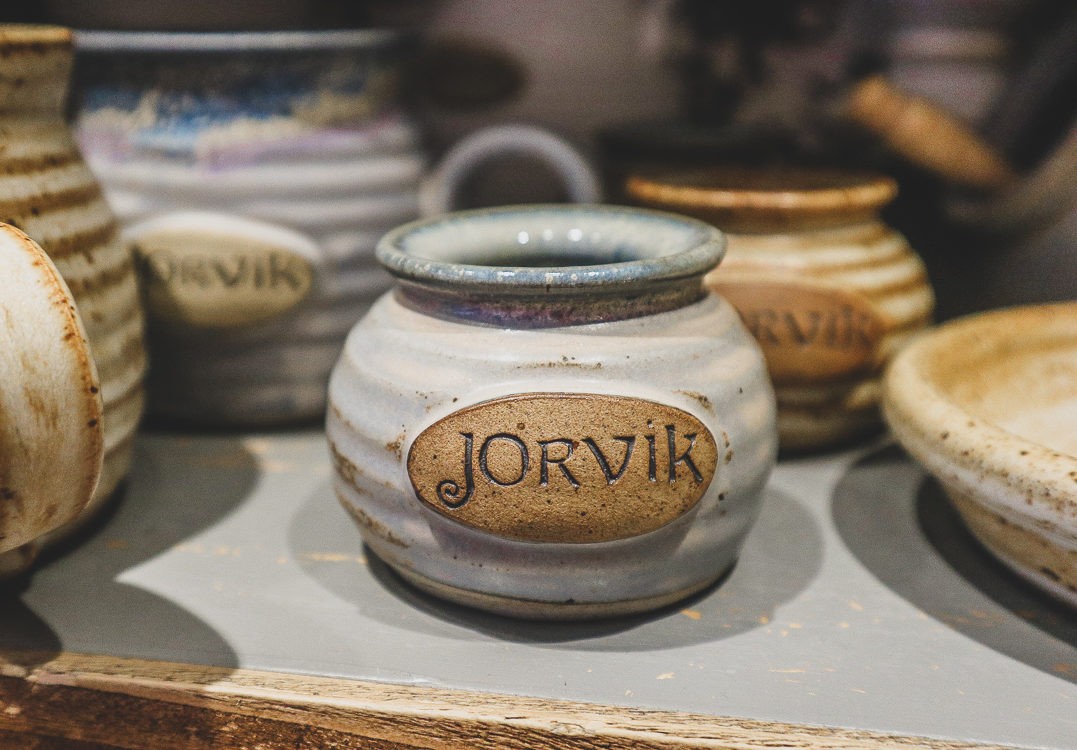 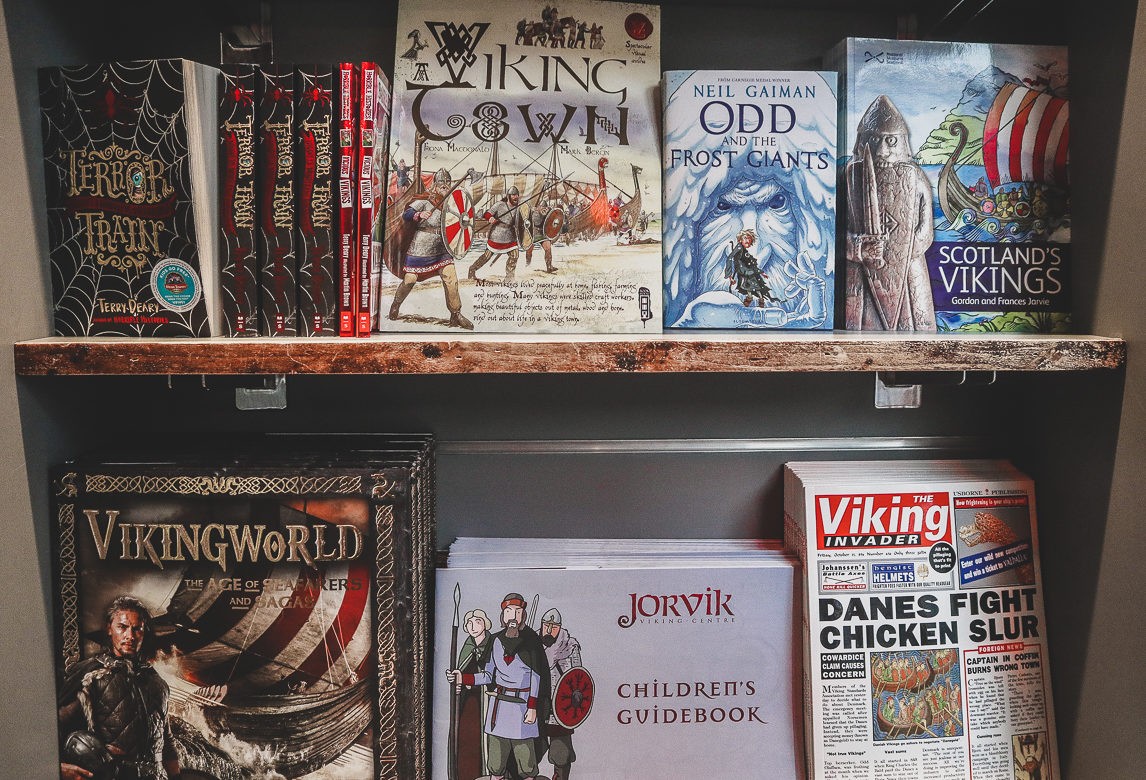 When I visited it myself about 7-8 years ago, I really enjoyed the dive into the history of the city during its interactive tour but still moving figures that filled of most of expositions looked a bit creepy to me 🙂

Interesting: btw, the viking title ‘Jorvik’ contributed a lot to the modern name of the city – ‘York’!

Located right inside Yorkshire Museum Gardens, Yorkshire Museum has a nice exposition covering all the historical periods of York such as Roman times, Viking rule and Tudor era. A new exhibition dedicated to the Yorkshire’s Jurassic World is worth visiting as well – don’t forget to use the VR set at the end of it to feed Alan, sauropod dinosaur! 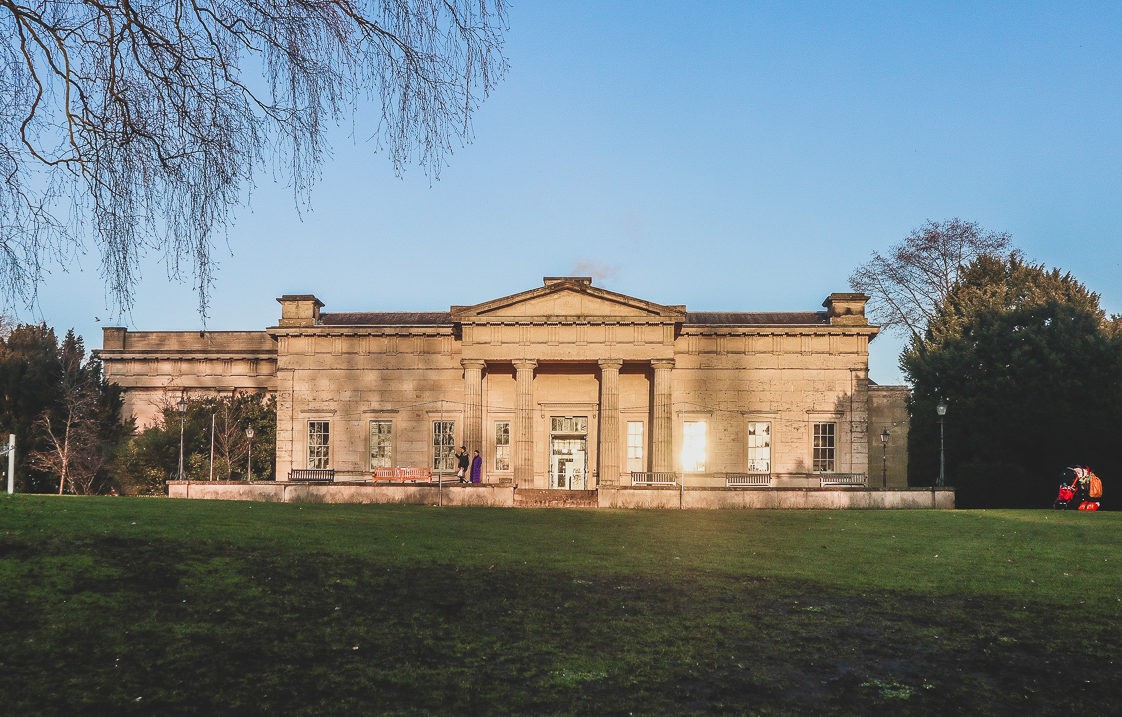 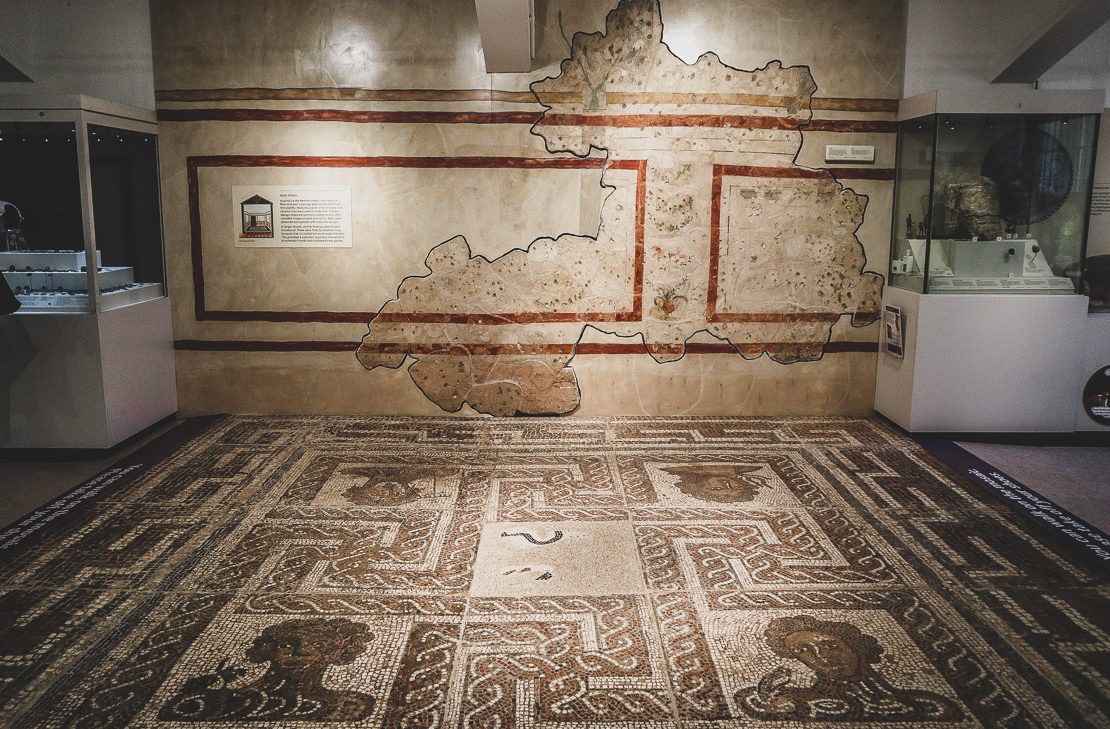 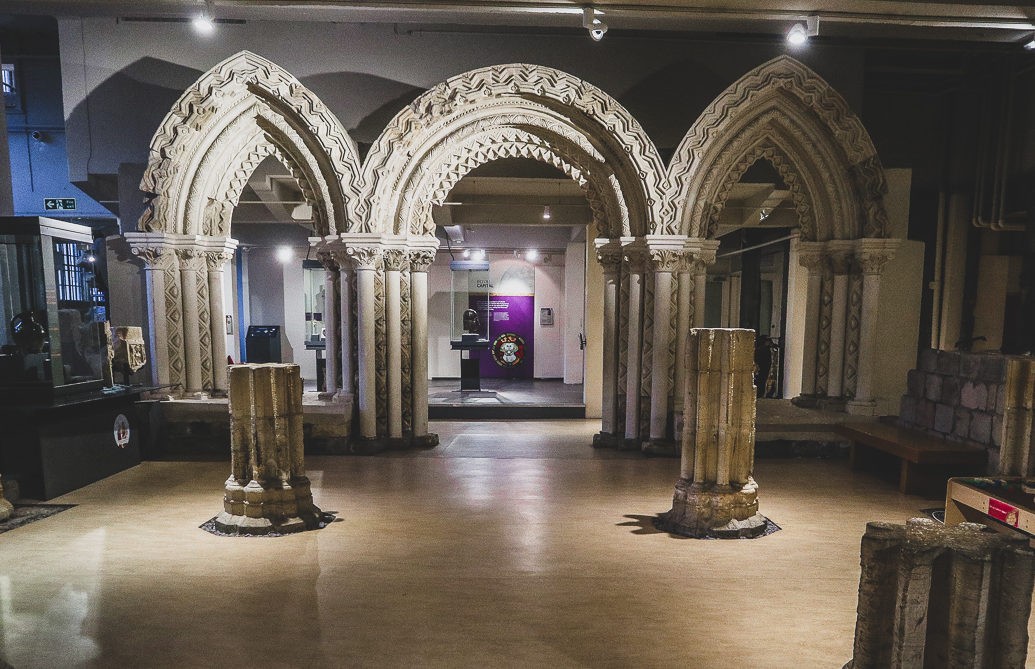 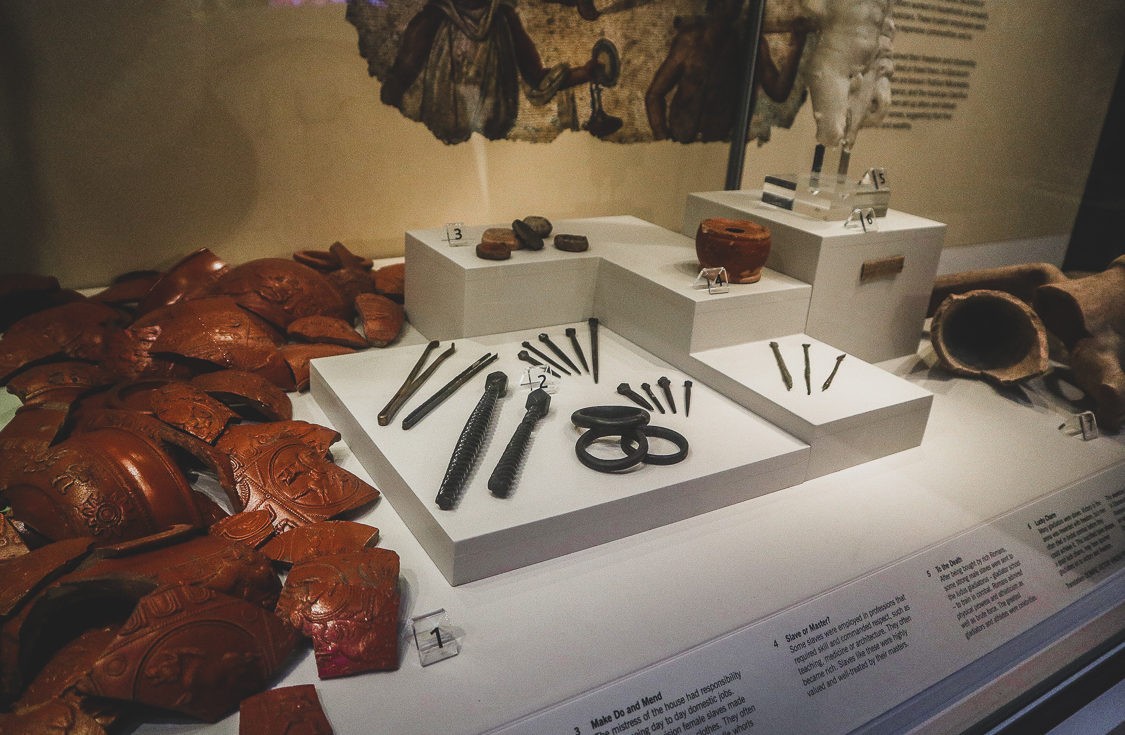 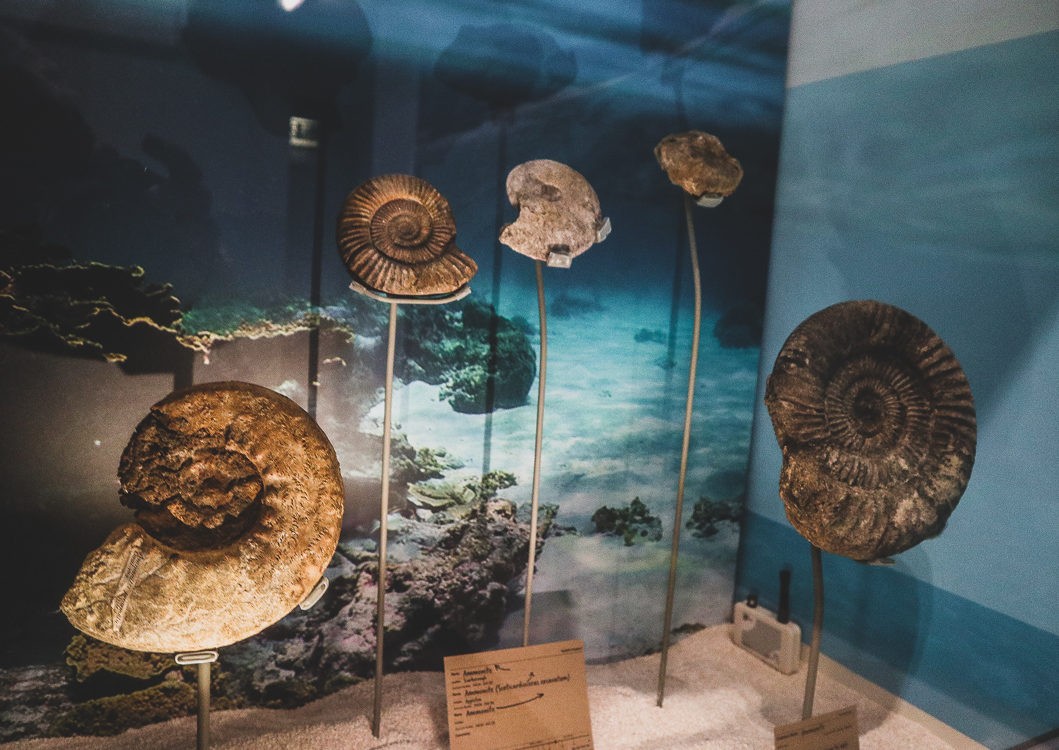 Did you know that York can be called a capital of chocolate industry? Although I’ve been to York many times I never been to York’s Chocolate Story prior to my last trip – I thought it would be quite a boring experience. But it totally proved me wrong! Actually it’s an exciting tour spread over three floors that includes the history of chocolate in general, in the UK and in York in particular. 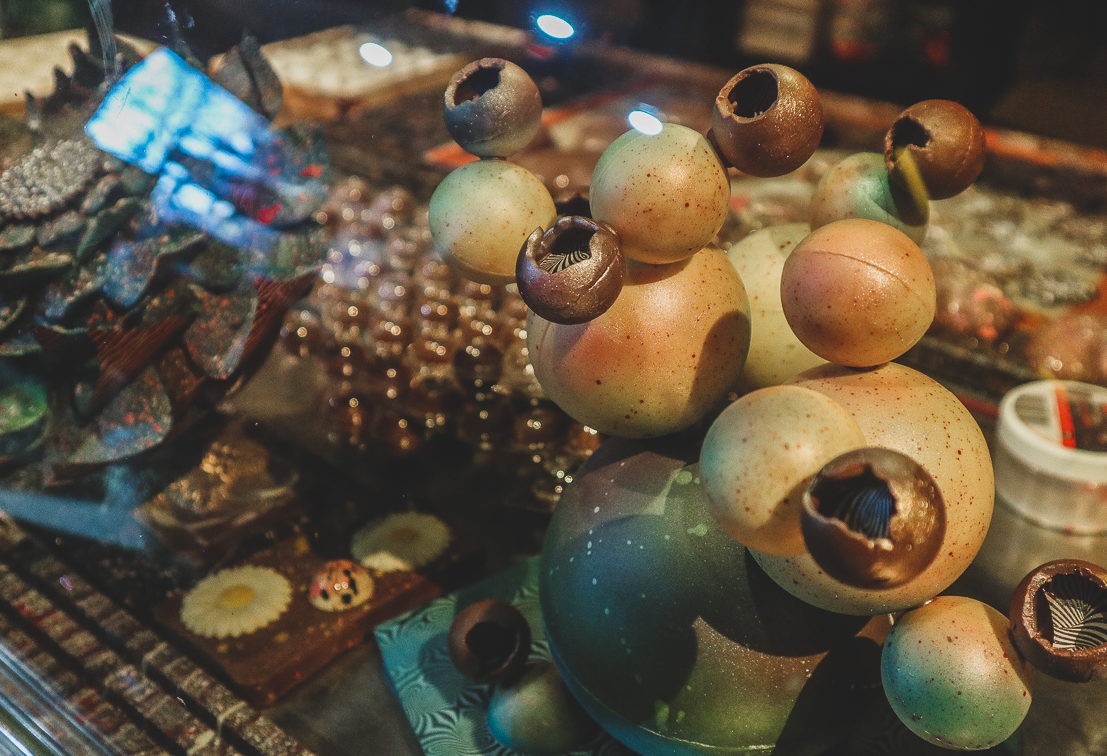 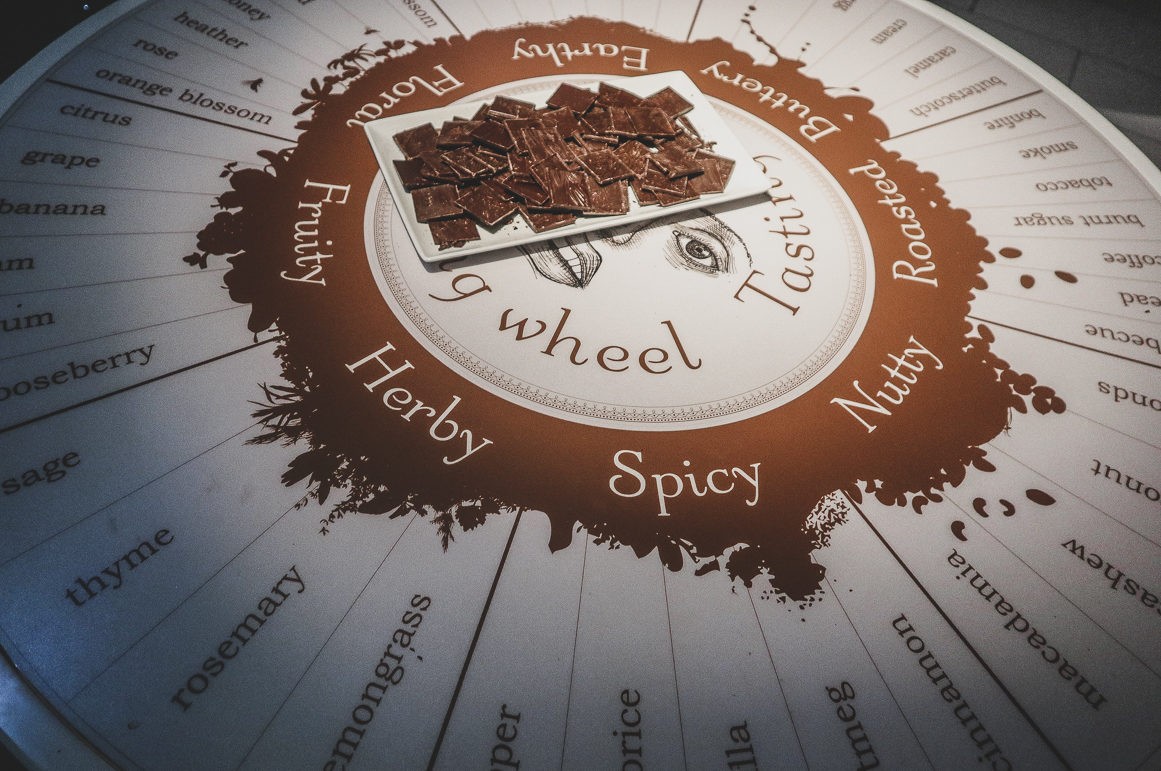 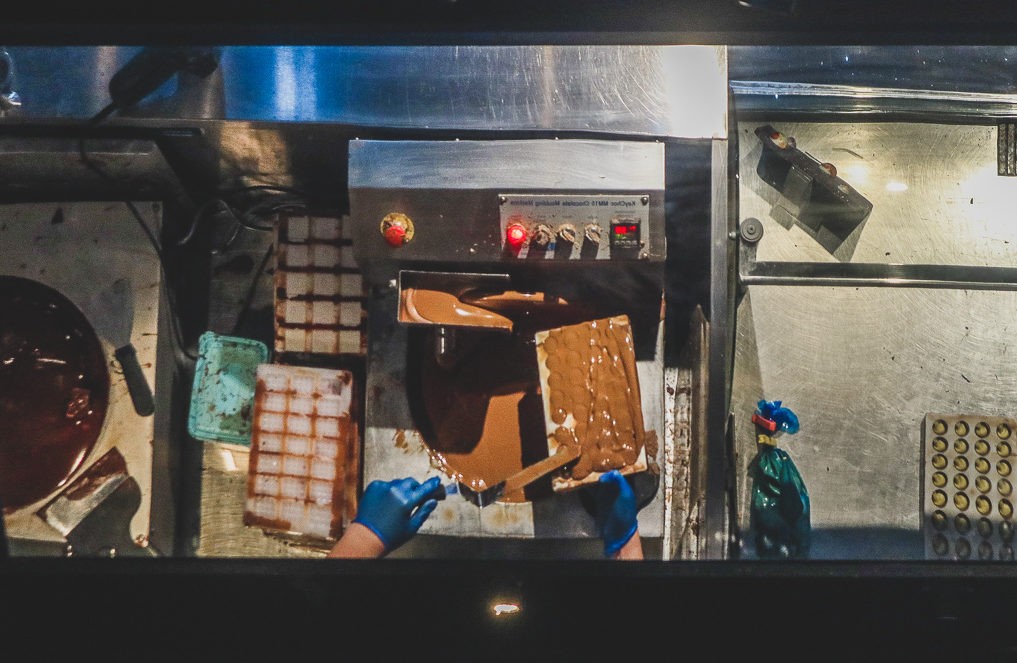 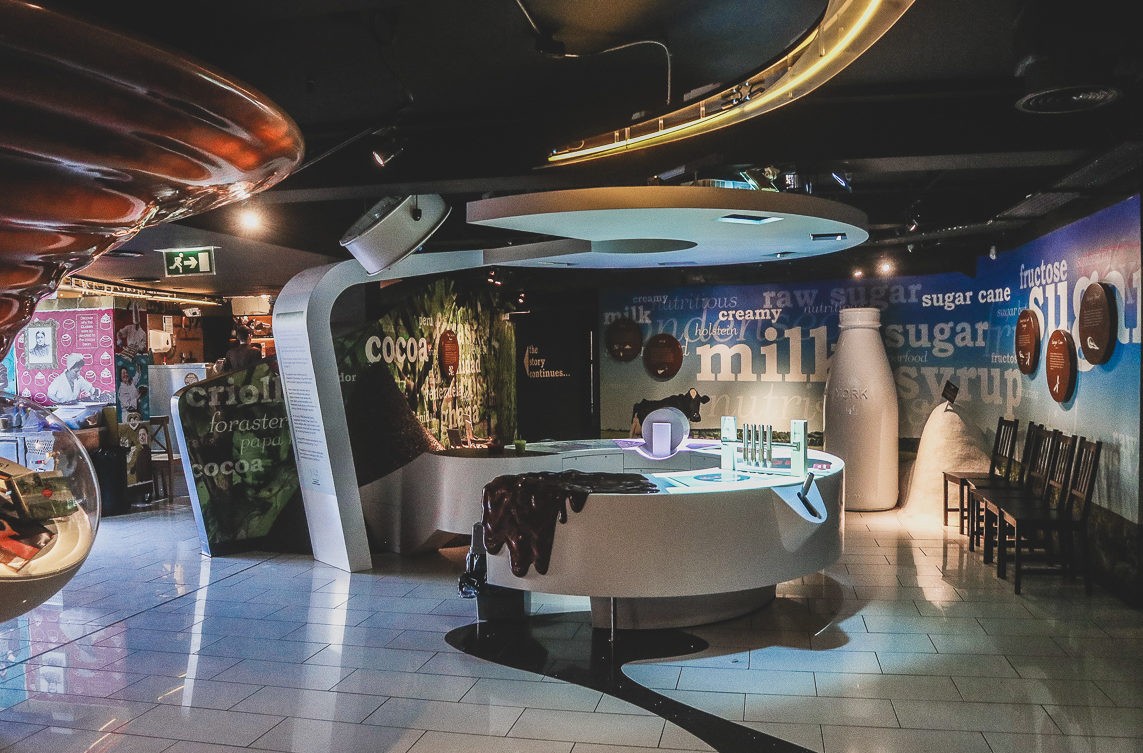 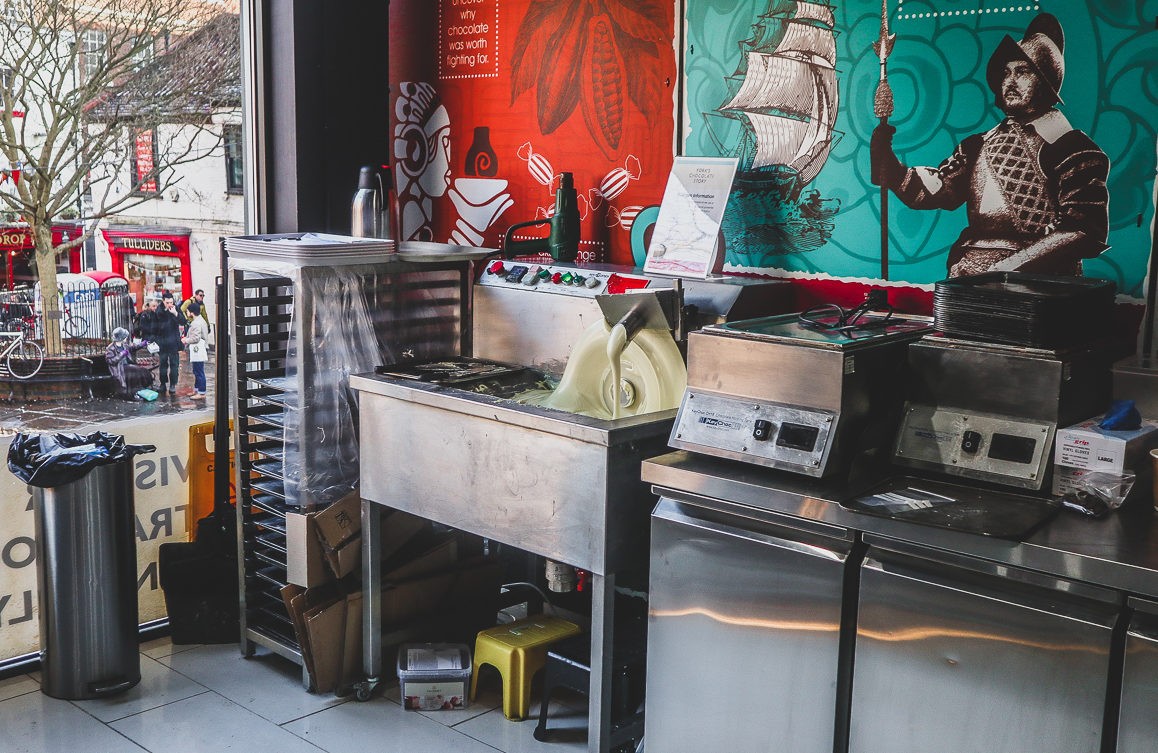 The whole process of chocolate making is explained as well. And my favourite part – tasting – was brilliant! Starting from the chocolate drinks made according to the (what’s thought to be) initial South American traditions and freshly made chocolate bars in accordance with 19th century receipts to the most delicious chocolates made during our trip! Decorating our own white chocolate lollipop was fun as well.

Dive into the history of The Royal Dragoon Guards and The Yorkshire Regiment at York Army Museum and explore its collection of war-related objects and military history! 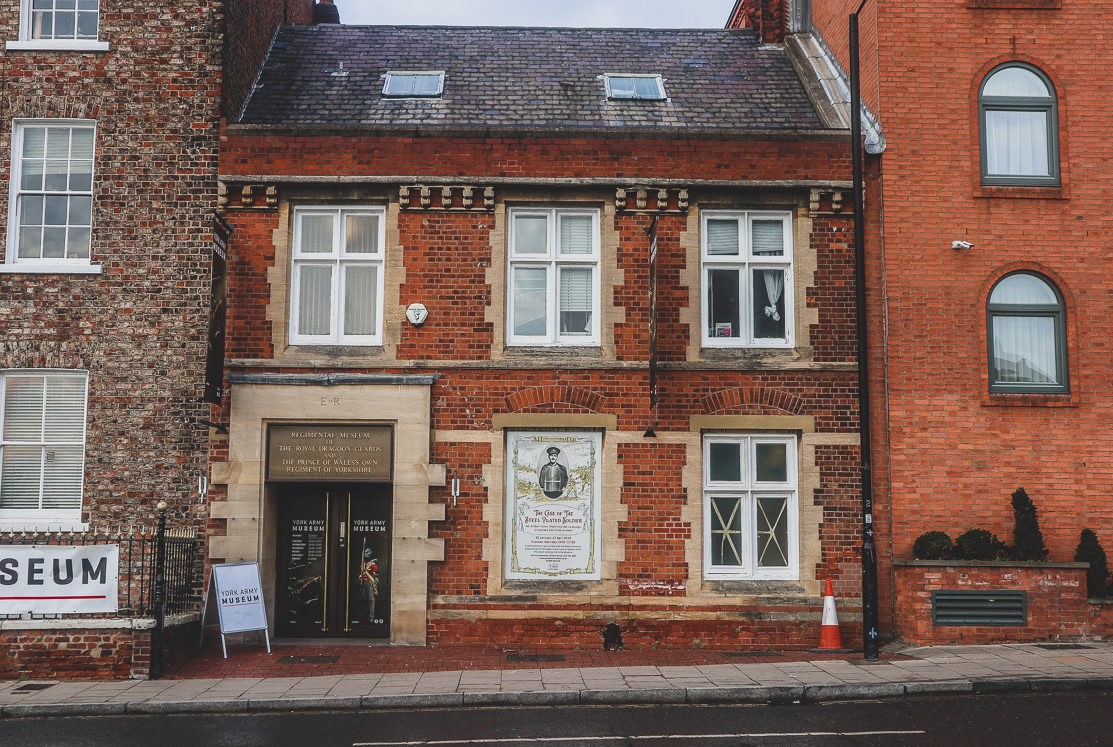 Tip: if you would like to explore other kinds of wars as well, consider visiting the York Cold War Bunker as well! 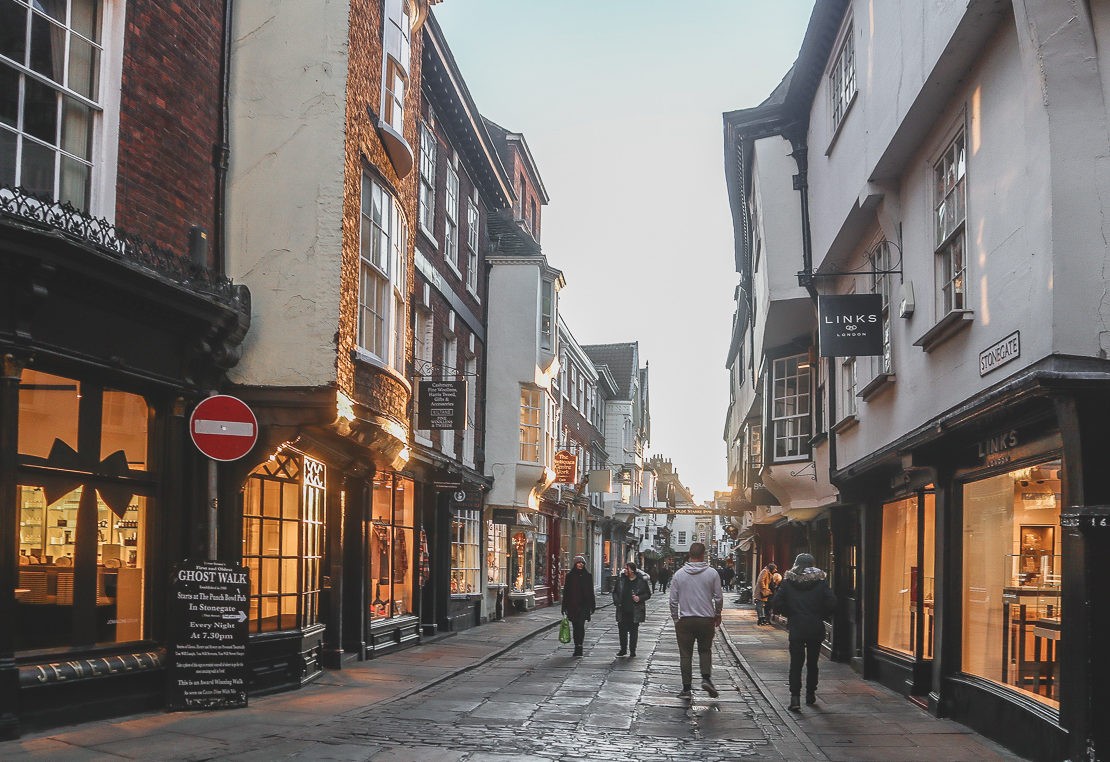 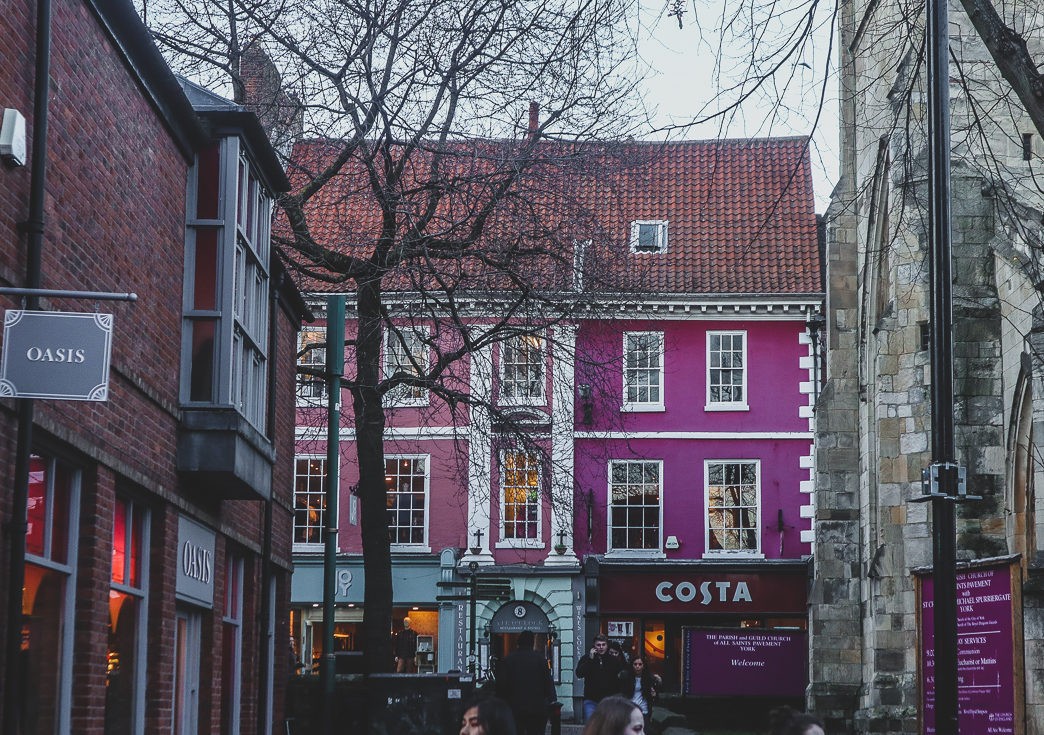