Why Little Venice is one of the best areas of London

If you ask me what are my favorite areas in London, Little Venice and Maida Vale would be definitely in the top-three! 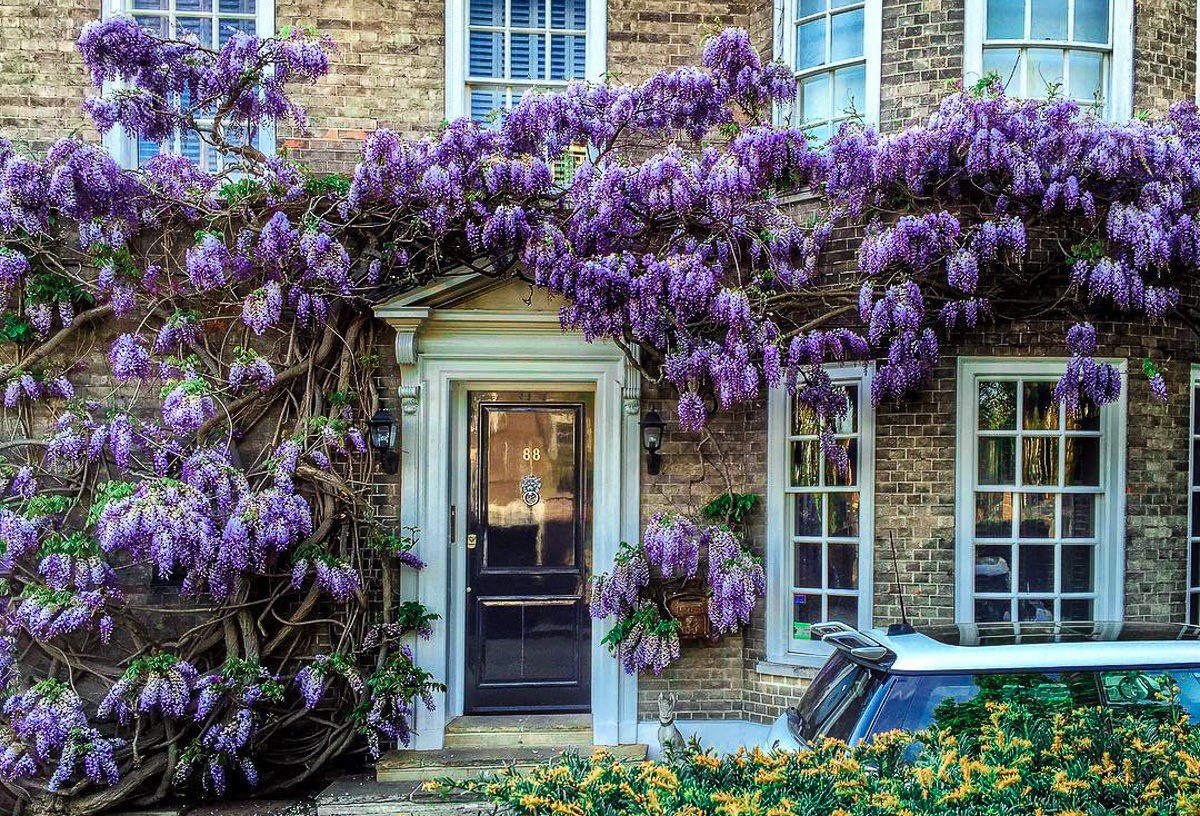 The reason for that is not limited just to the fact that I live here. There are so many places to see: they would satisfy everyone including the most advanced instagrammers, history and art lovers, and people who love exploring and those who prefer resting and enjoying the sun.

Where it all comes from? 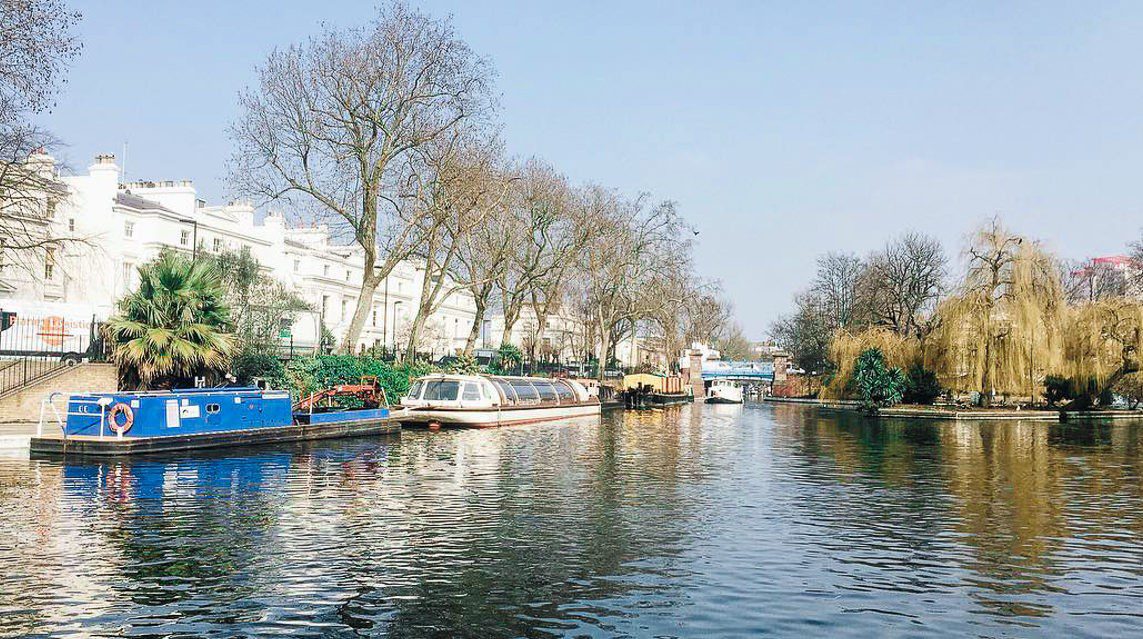 The name Little Venice hints that there should be a lot of water. And that’s exactly how the things are! The famous Grand Union Canal is rolling over about 220 km long to connect London and Birmingham. The oldest parts of it are over 200 years old: the canal system wasn’t constructed as a whole entity from the very beginning, and a lot of branches were added to the older ones as the time passed. 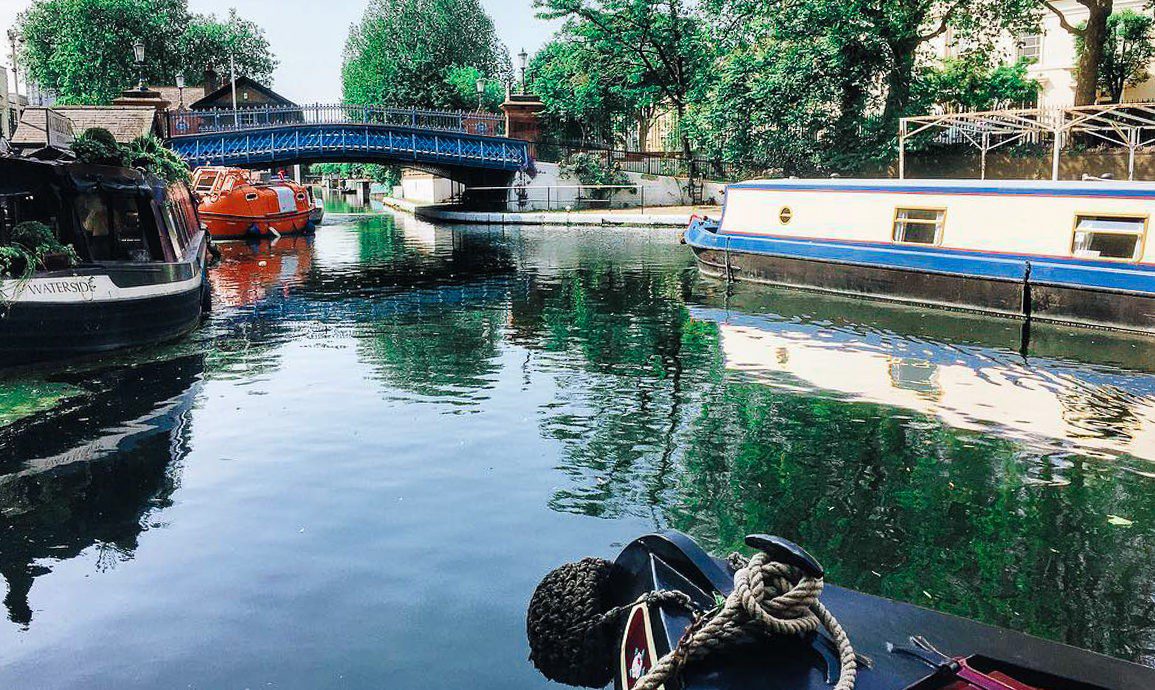 Several branches of it – such as Paddington Basin and Regent’s canal – contributed to the area’s name. It’s unknown who was the first person to come up with an idea of the calling this area “little Venice”. Some say that probably it was Robert Browning who lived here, others – that Lord Byron made a comparison between this part of London and La Serenissima. Choose the story that you like more 🙂 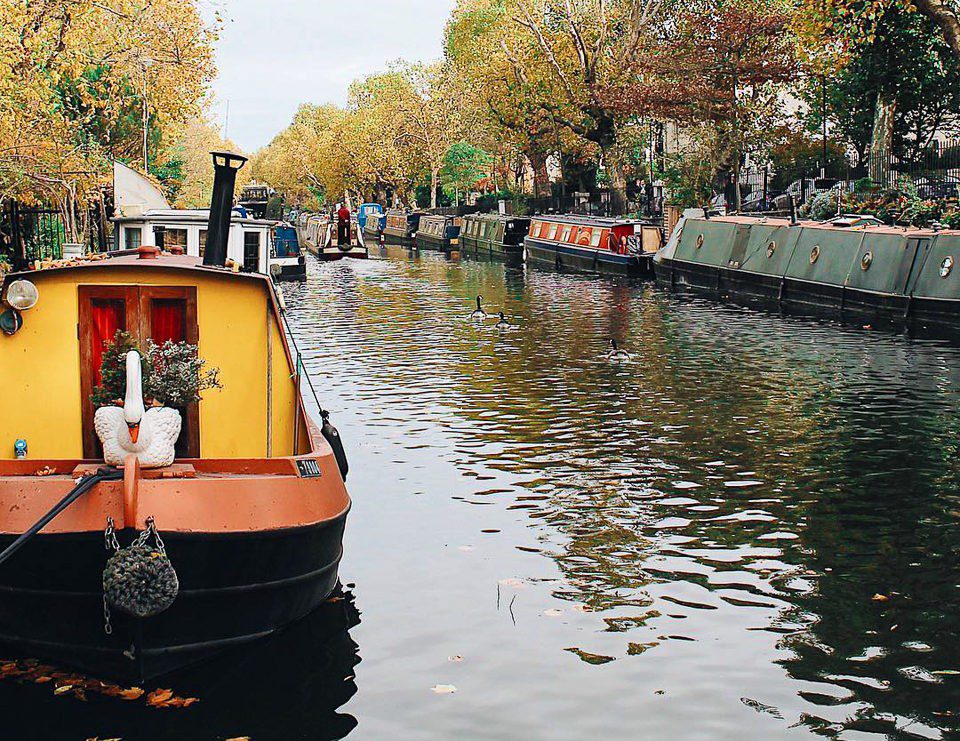 Although, as some sources say, modern Little Venice area looks less venetian than it used to a century ago because the waterspace has been reduced over the years. If you are me, it’s easier imagine that you’re in Amsterdam from this angle! 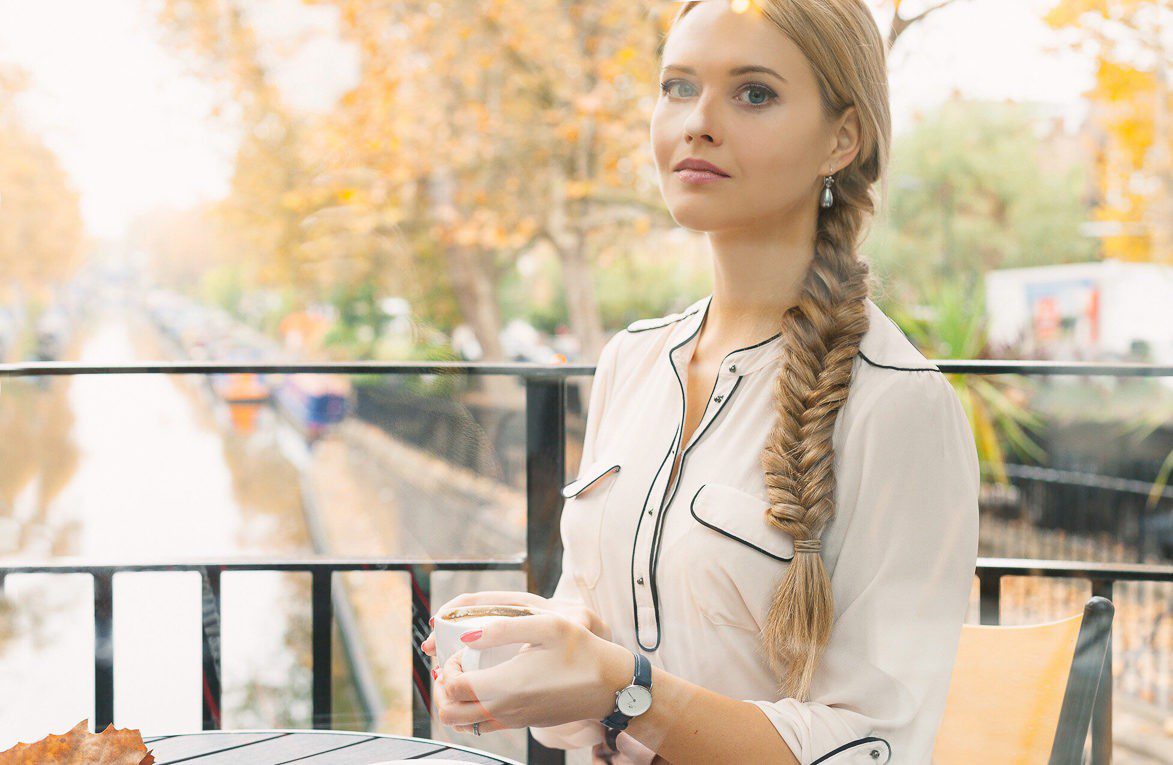 Btw, this place is called Cafe Laville and we usually have breakfast here on Sundays if we’re in town. (And yes, there are a lot of reflections when they close the terrace on colder days) Come and say hi if you happen to be around 🙂 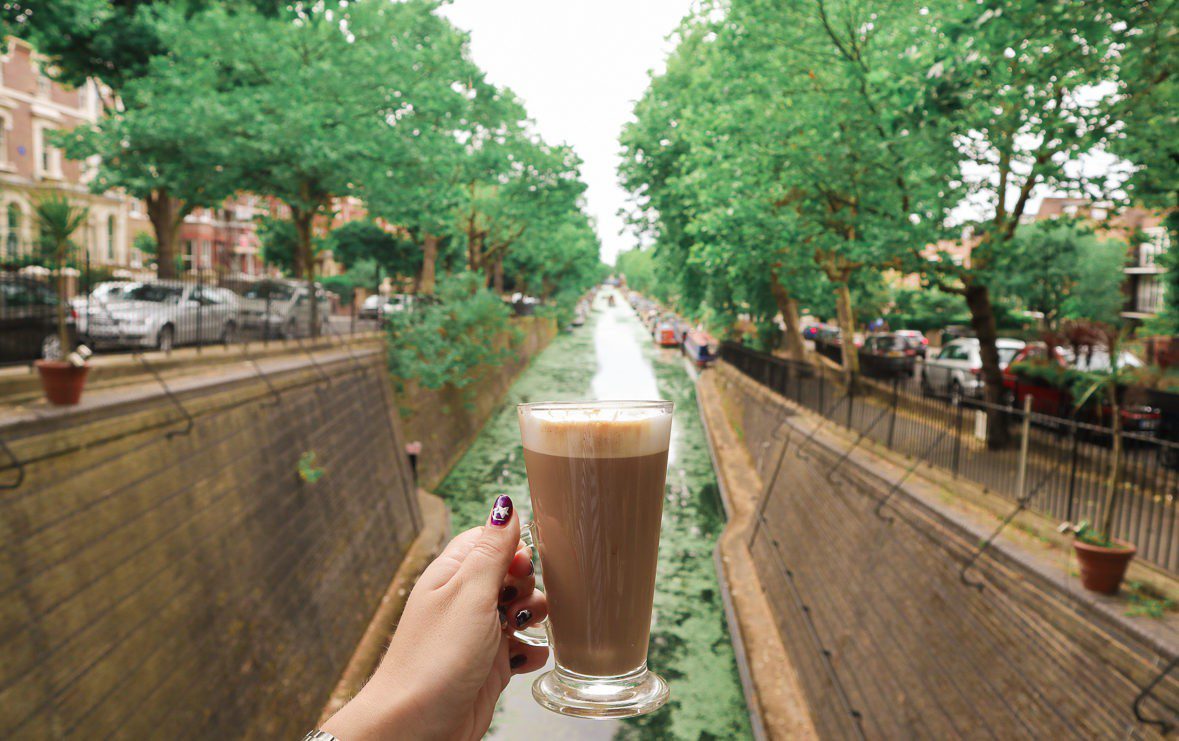 Among the other nice places to eat is Beany Green. This is an Australian chain of cafes around London – you might’ve heard about Daisy Green for instance. Now they even have their own boat!

There are a lot of activities in Little Venice you can join such as a boat trip or a marionnette show at Puppet theatre barge. 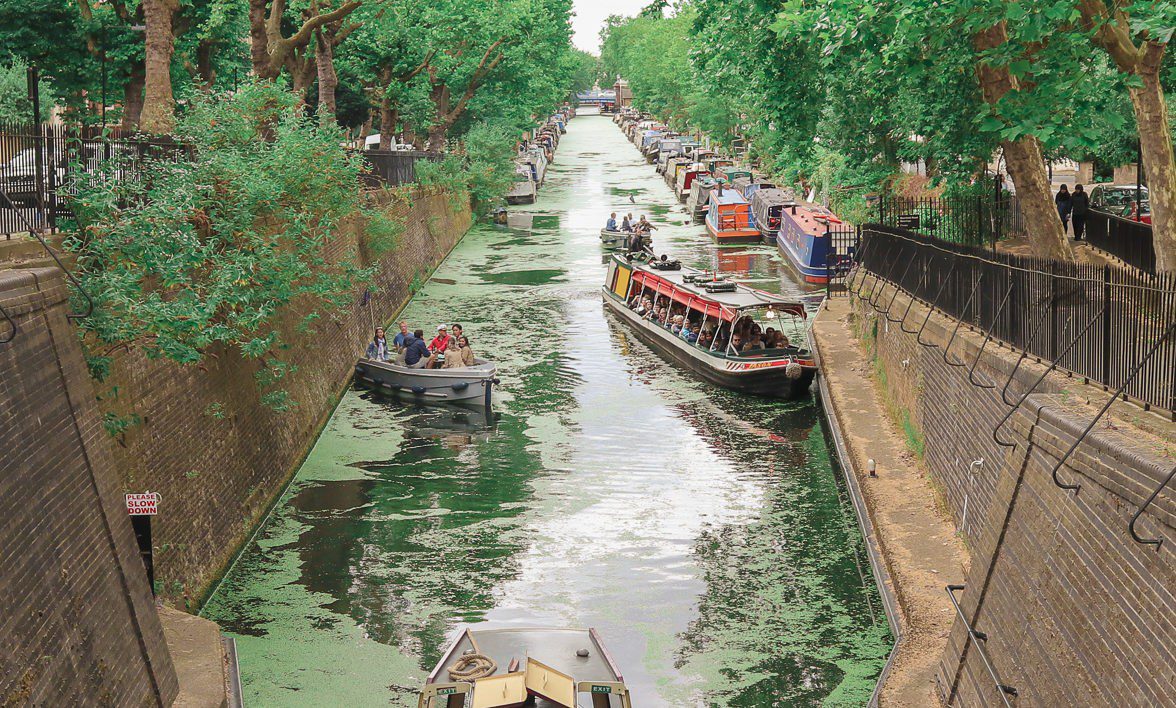 The area around the Paddington station sometimes becomes flooded with journalists as St Mary’s hospital is located nearby. It’s not just a spot where Fleming discovered penicillin, but it’s also a birthplace for all Kate Middleton‘s and Prince William’s children 🙂

If you are done exploring the canals, don’t rush away, there are many more things to see here! 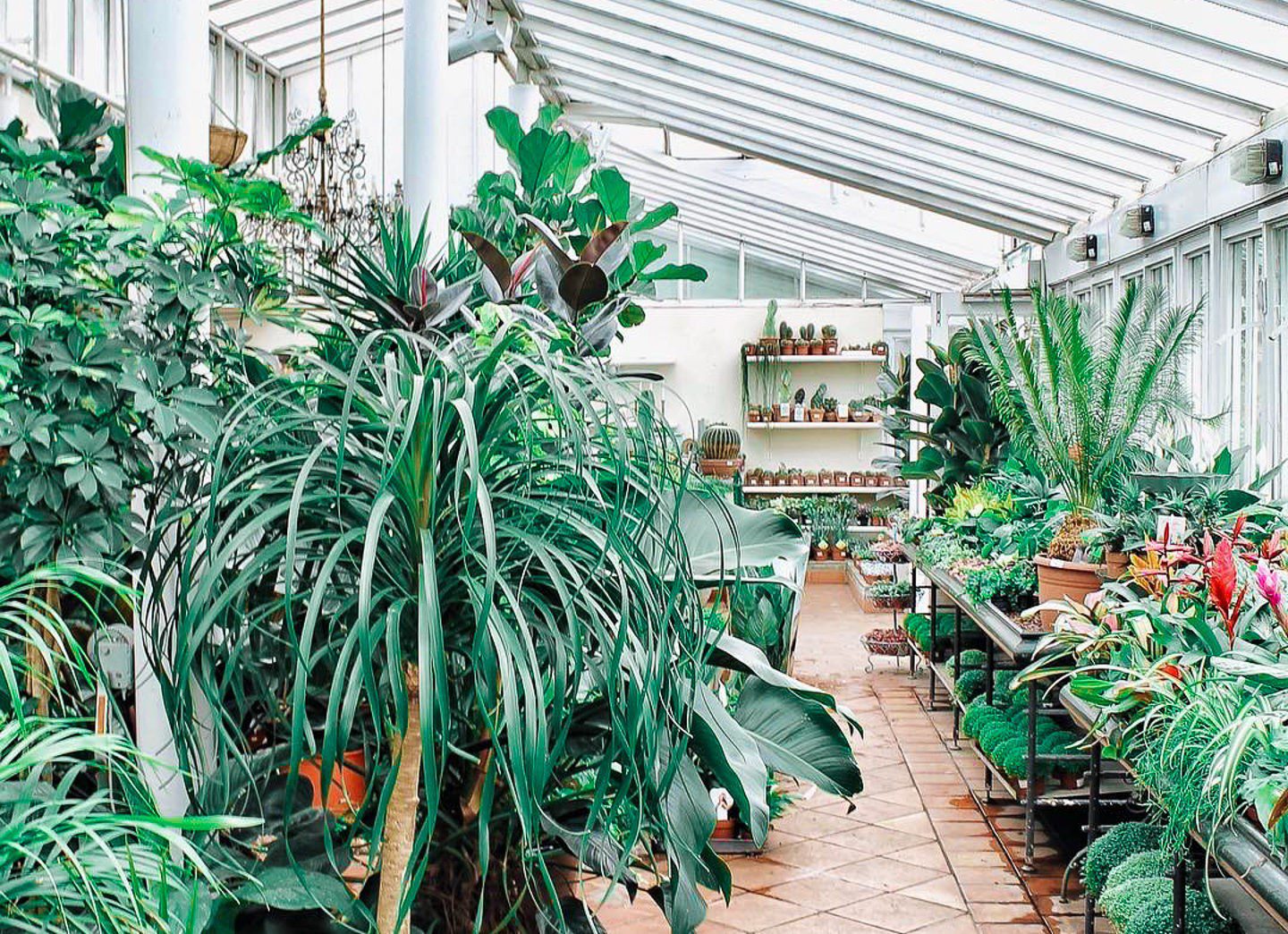 Pop into the Clifton Nurseries. Established in 1851, it’s famous for the choice of potted plants available to buy. Make a friend with Mrs Miggins, the local guardian and a beautiful cat indeed. 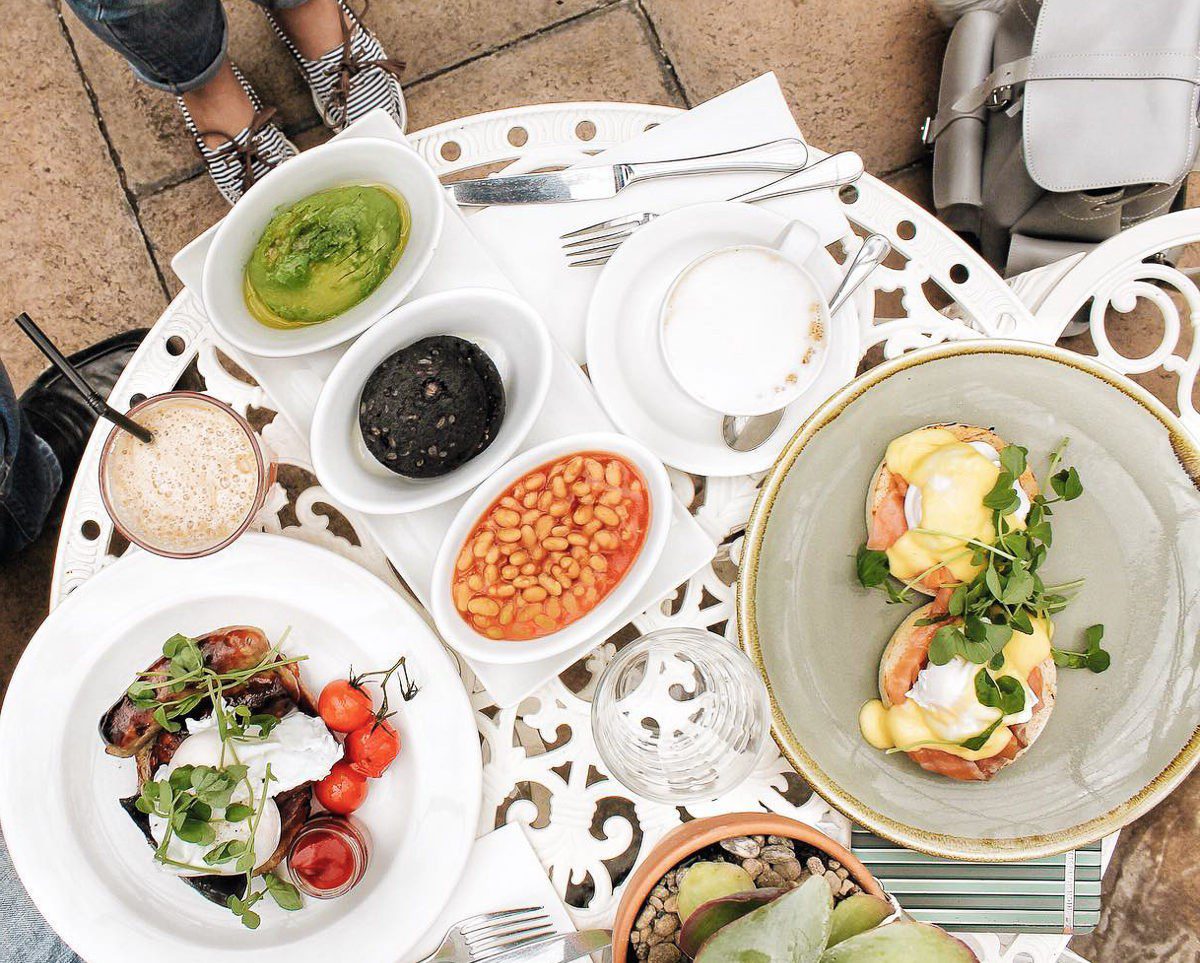 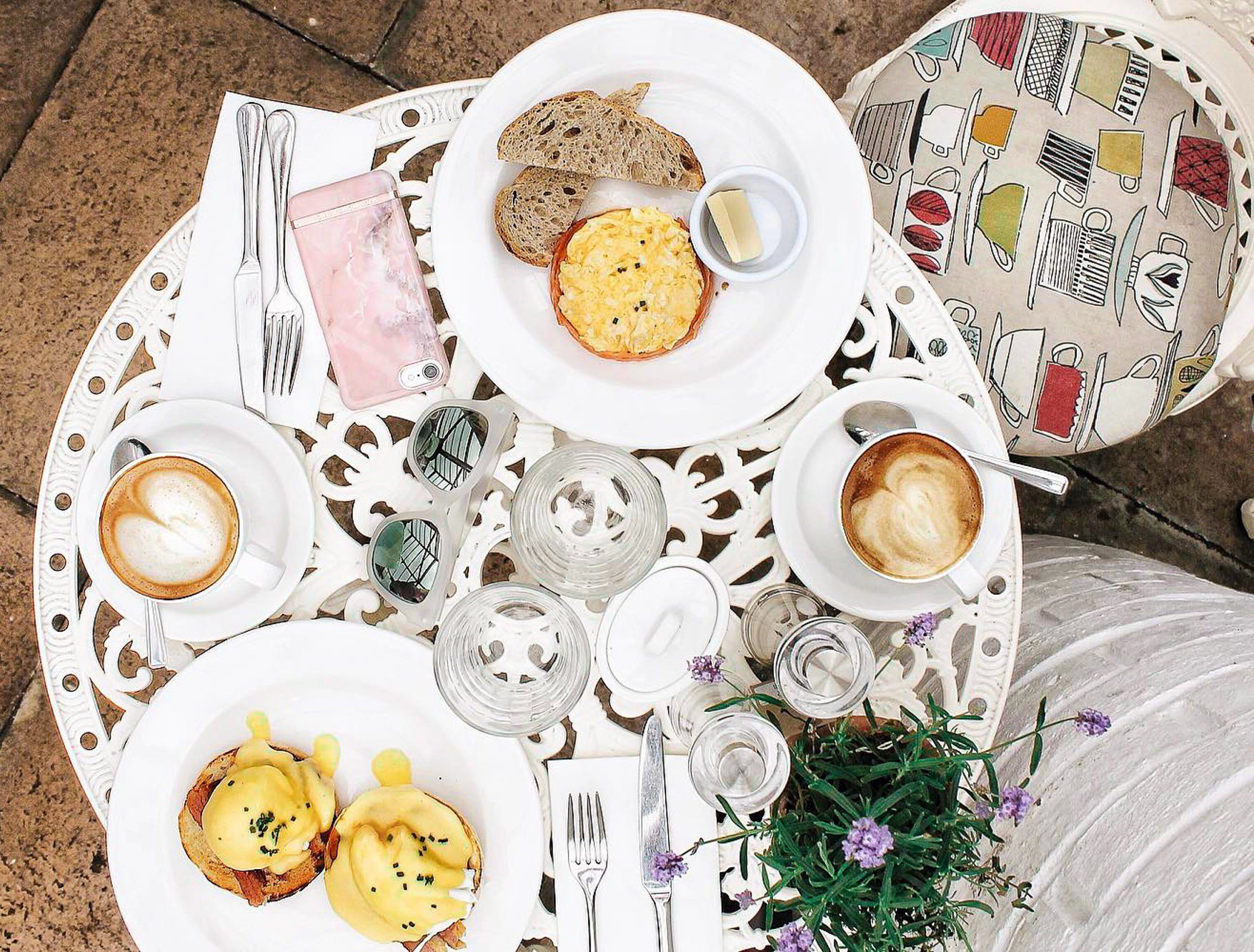 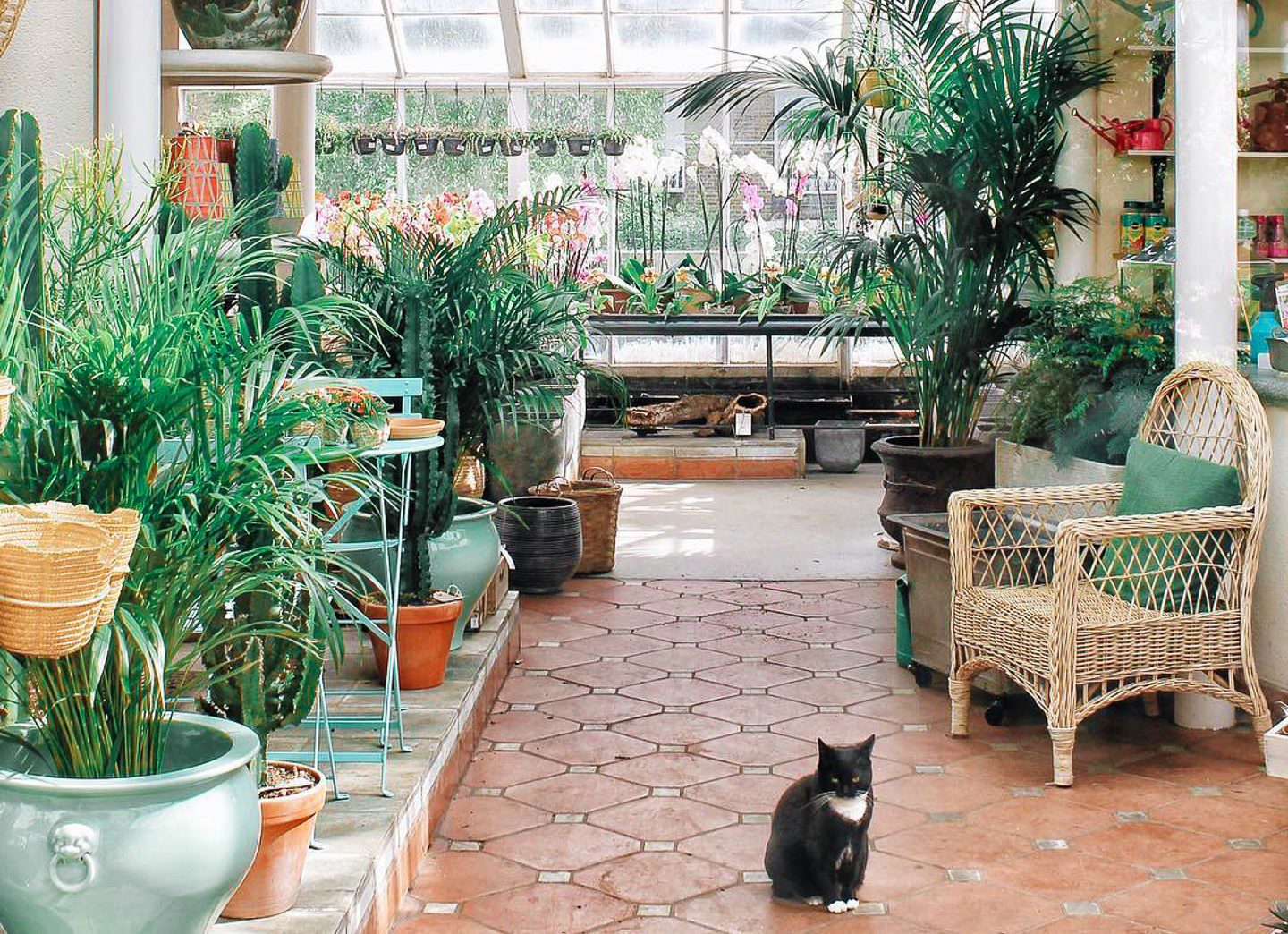 Have a nice lunch at the Quince Tree Cafe – their food is really delicious. If you happen to visit in winter, don’t miss a chance to explore their Christmas shop! 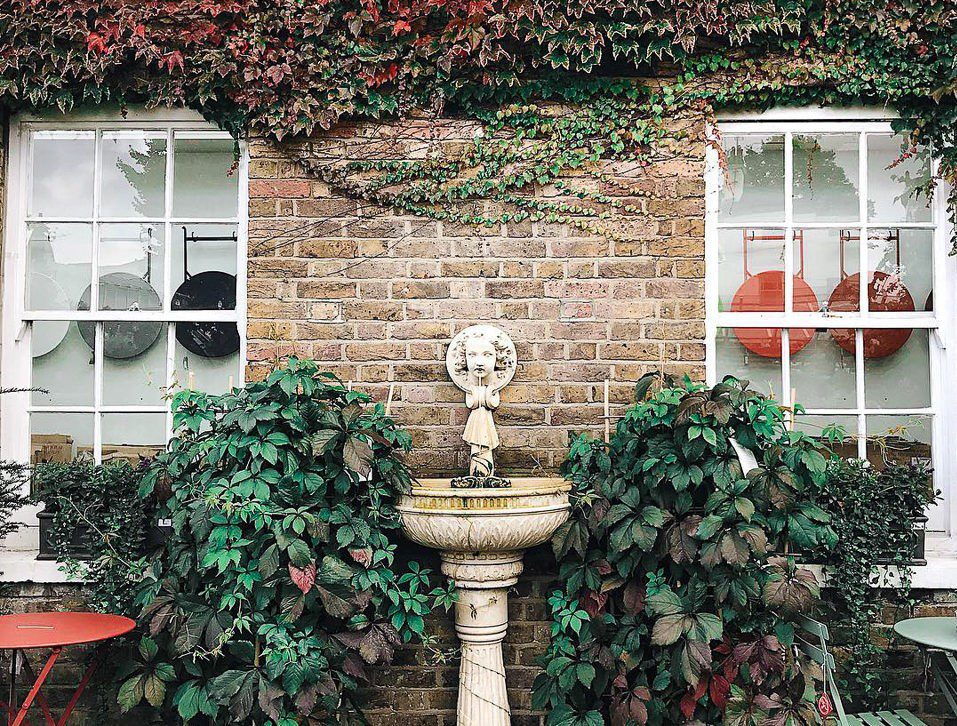 Where else to eat?

If Quince Cafe is overbooked (that happens a lot) opt to the Formosa Street’s the Prince Alfred Victorian pub, Elgin cafe near the Maida Vale tube station, or a stunning Warrington hotel & pub. 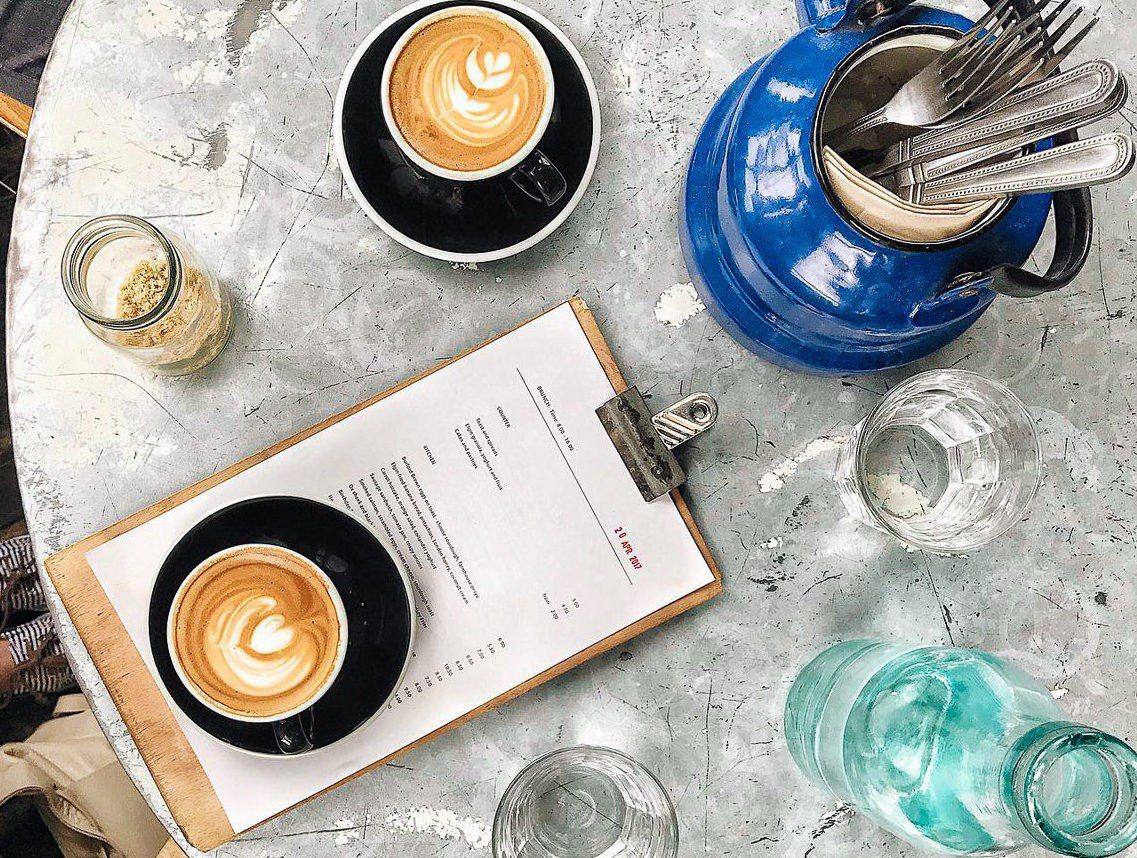 The latest is an ultimate destination for an interior lover: its stained glass, vibrant colors and mosaic floors won’t leave you unmoved! 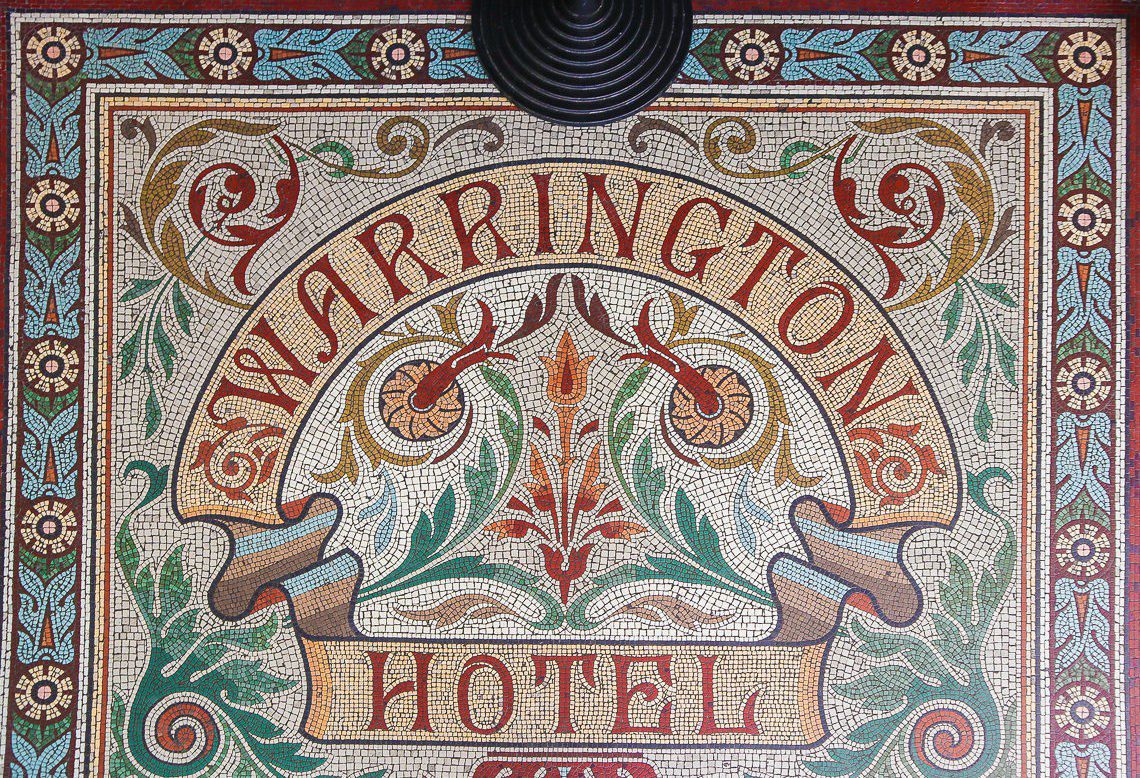 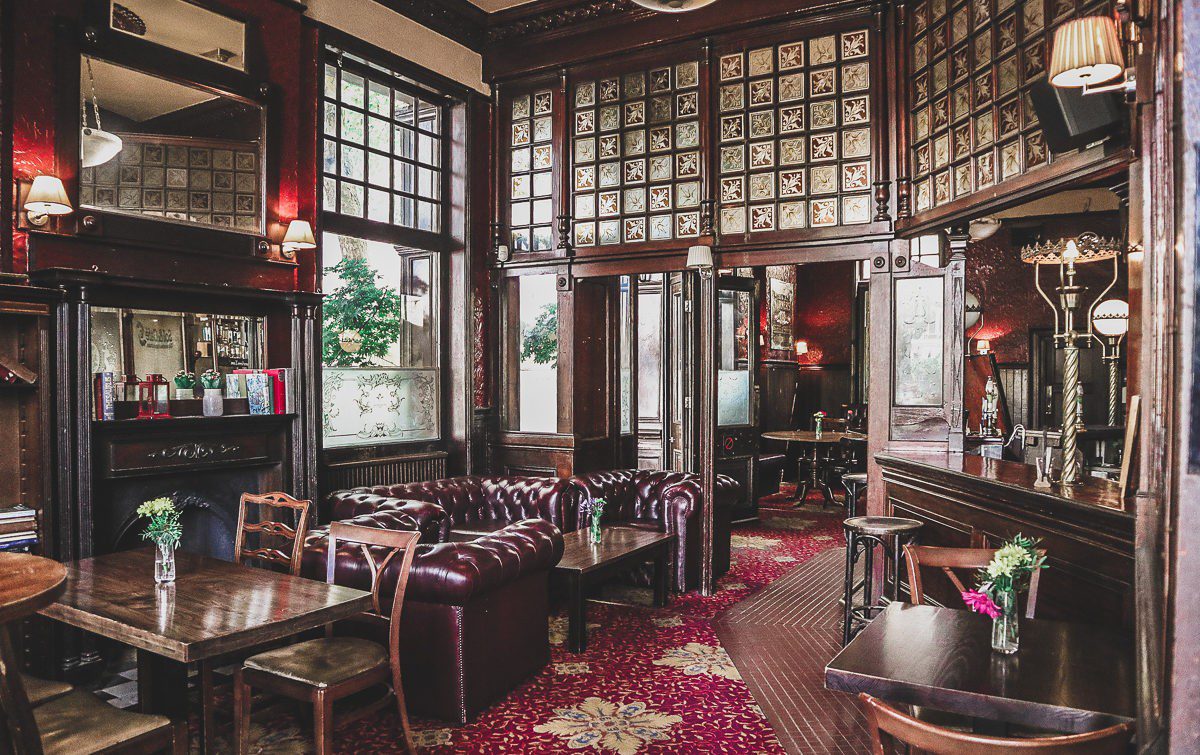 If you’re are not satisfied with the cafes I’ve already mentioned, try Le Cochonnet – they have the best pizza in London, I swear – or Georgian restaurant Tamada (5 min drive from the Lauderdale Road).

What else to see around the Maida Vale?

While passing by, you can have a glimpse on BBC Maida Vale studio, splendid Lauderdale Road Synagogue (Ben-Gurion lived nearby!), the house where Waterhouse, one of my favorite painters, lived, and the blue plate at 2 Warrington Crescent – on the house where Alan Turing was born.

If you’re planning a walk, then turn your feets towards St’ John’s Wood. 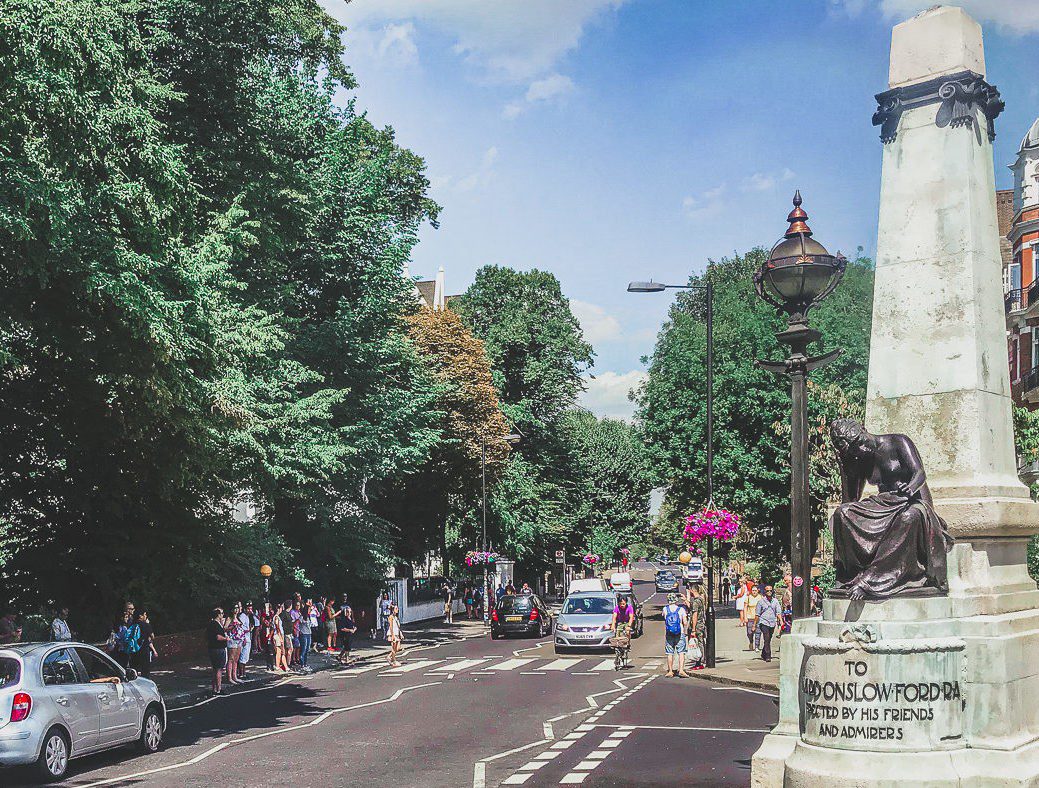 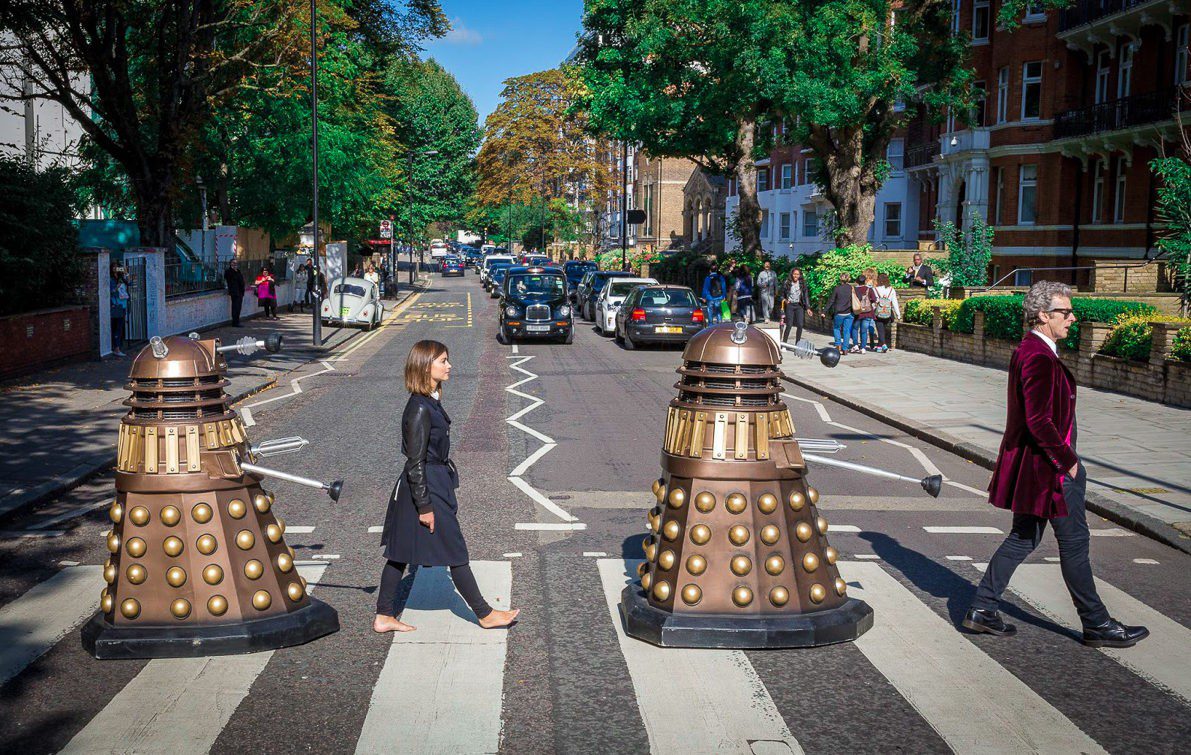 Remember the Beatles‘ last album called Abbey Road and issued in 1969? And its cover?

St John’s Wood used to be a real wood many centuries ago but now it’s an expensive and prestigious area of London. Pop into one of the famous Ivy restaurants. Primrose Hill with its colorful doors and an amazing views over London is at easy walkable distance – about 15 min from the Ivy. 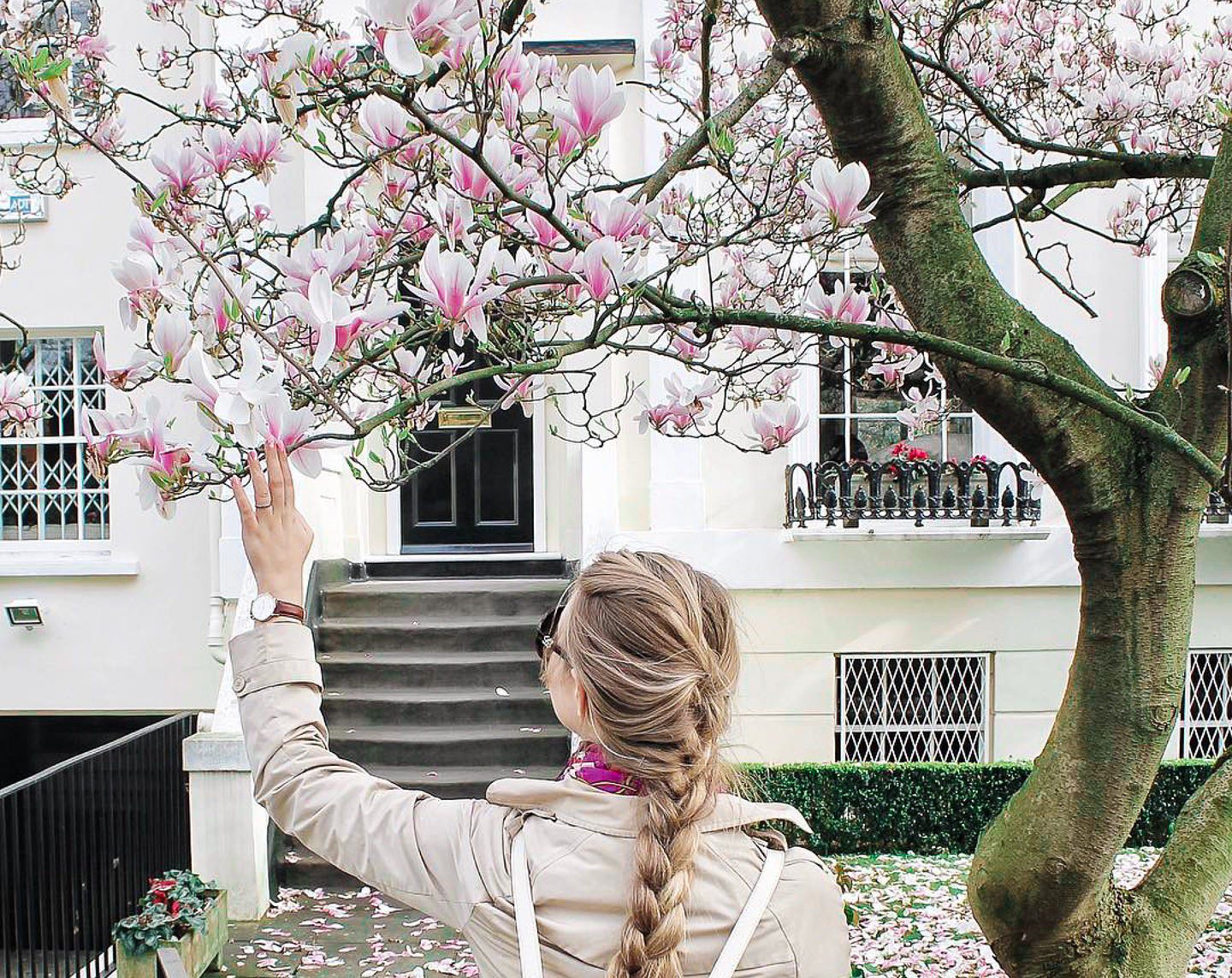 Don’t be surprised if you see crowds and crowds of people with the vivid badges and particular colors – they usually head to Lord’s Cricket Ground from St. John’s Wood Station. This cricket venue is over 200 years old and it’s nicknamed ‘A home of Cricket’, so utterly British! and during London Olympic games it also housed the archery competition.

If you walk for a couple of minutes from the Lord’s passing the London Central Mosque, you’ll find yourself at the Regent’s Park.

Where else you can go nearby? London Zoo, Camden Market, Freud Museum, Baker street and Sherlock Holmes museum sound like some firm options.

How to get to Little Venice?

Are you already wondering how to get to Maida Vale/Little Venice? Well, here you go: