England is full of dreamy ruins like Waverley Abbey that make its countryside even more charming. You can find there lost and forgotten Roman Villas, half-destroyed Castles, abandoned abbeys, now all supervised by special authorities such as English Heritage or National Trust. All these locations reflect various periods of British history – and I decided to start a series of short blogs dedicated specifically to such locations. I’ll be focusing more on the visual side of them but will add some information too. And let us begin with Surrey! 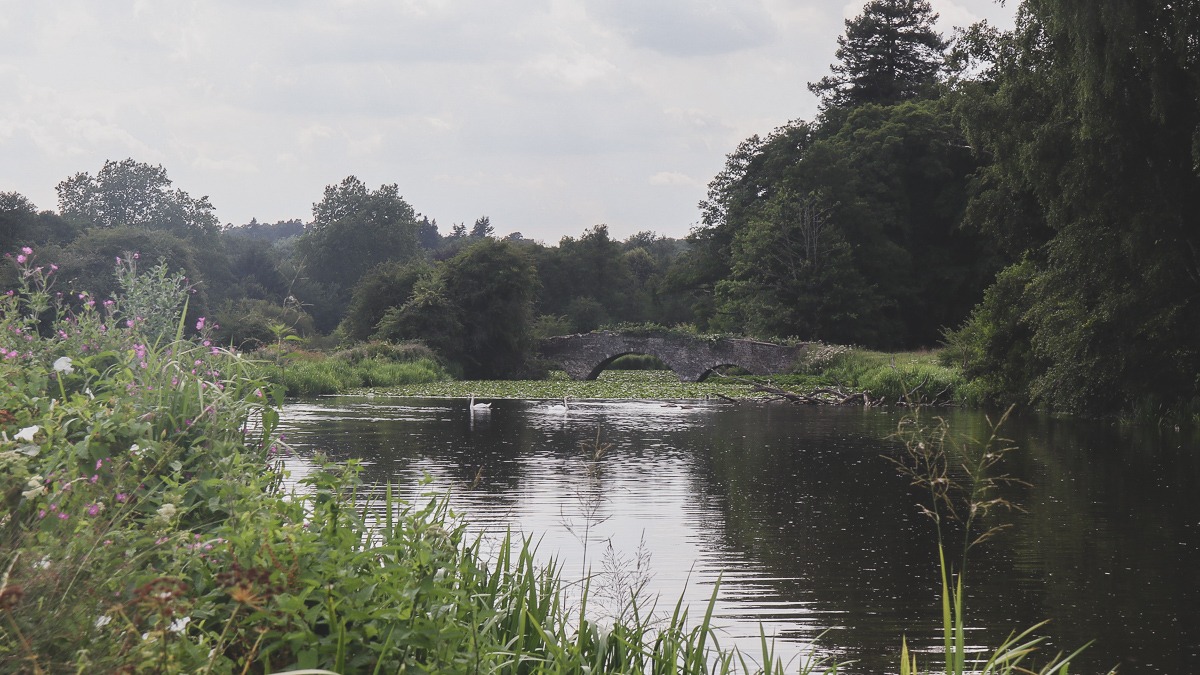 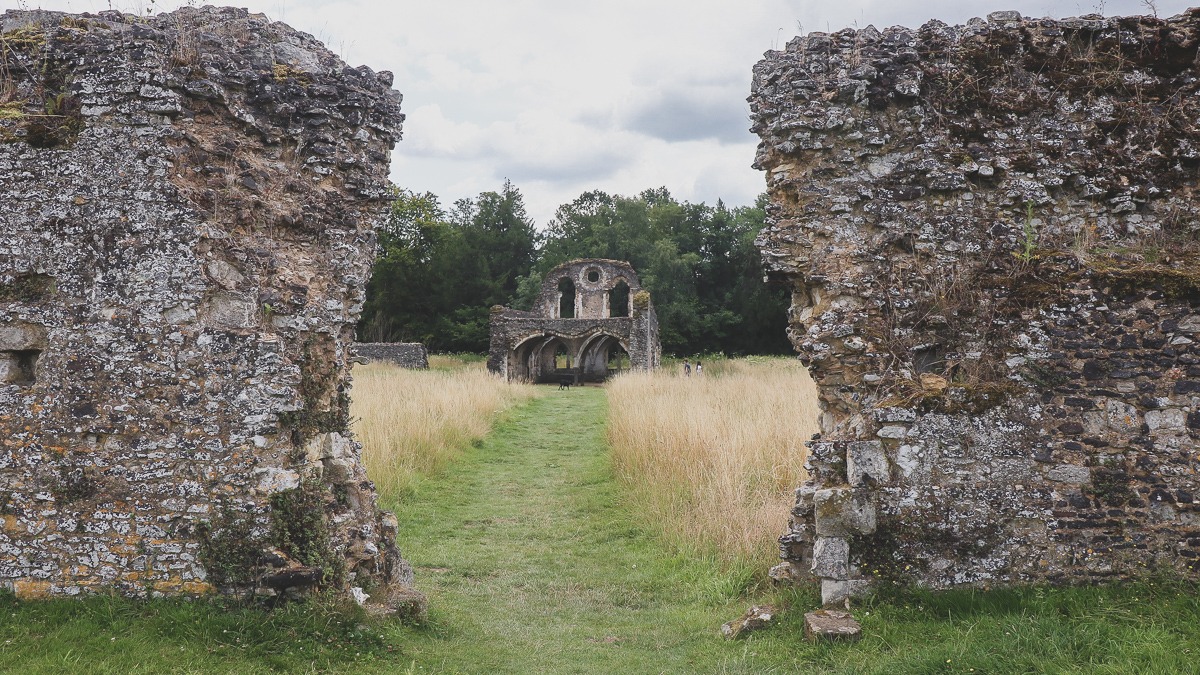 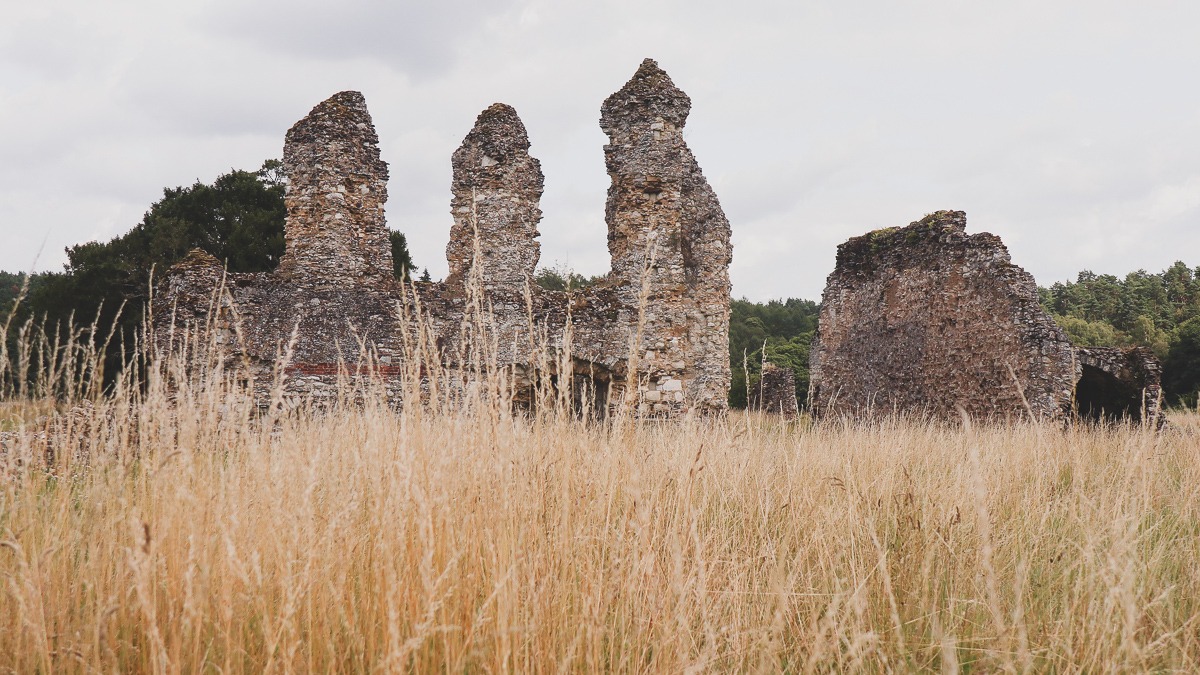 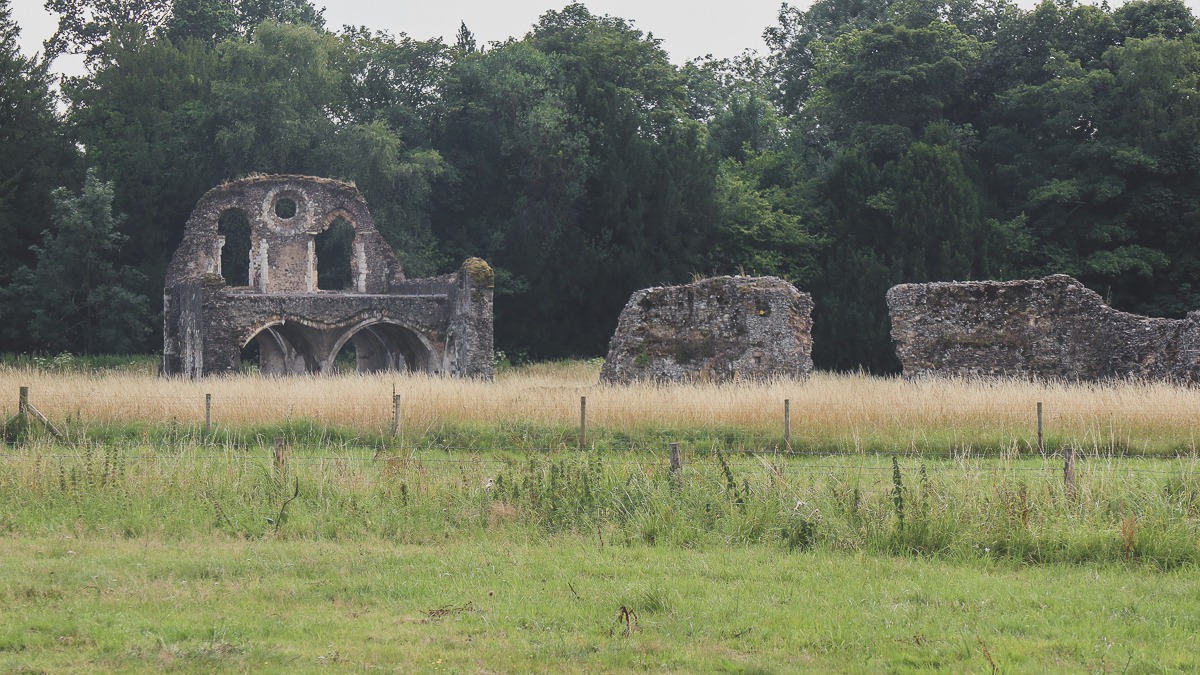 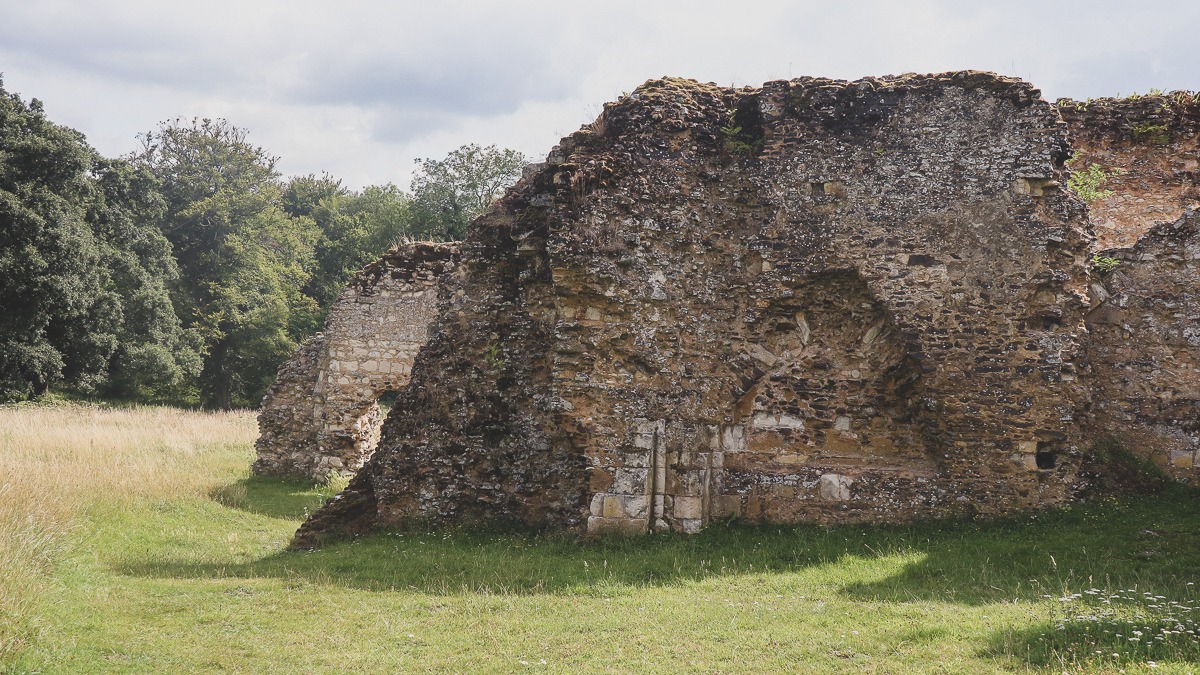 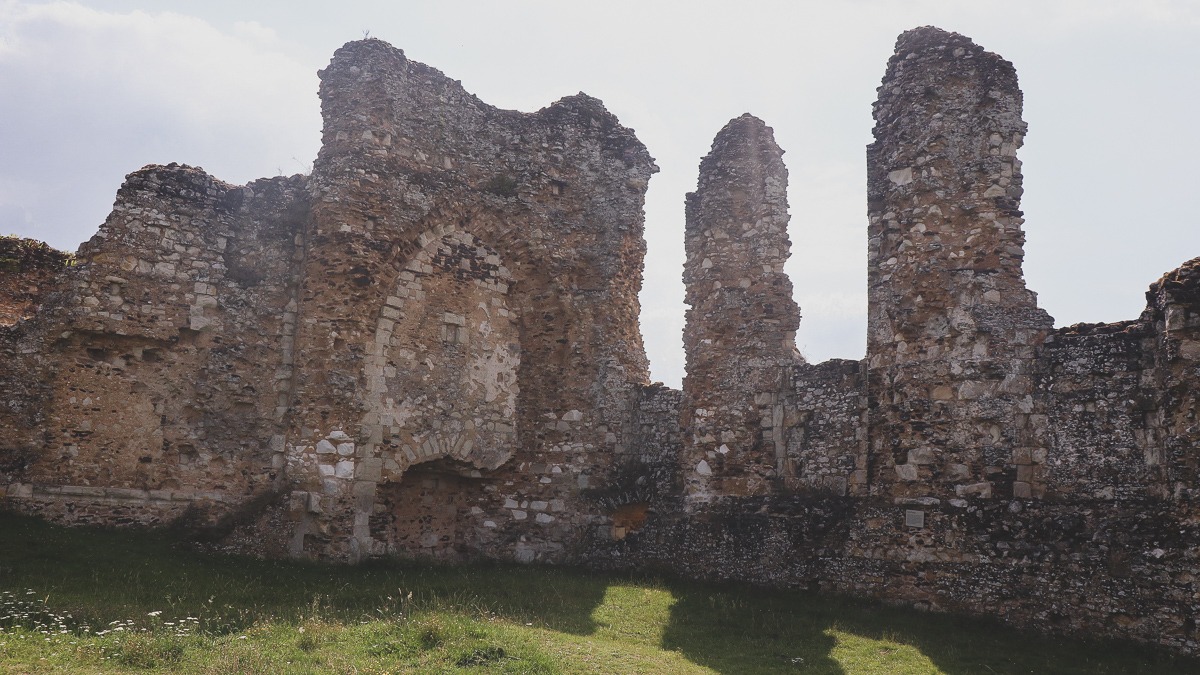 Waverley Abbey was founded in 1128 and back then it was the first Cistercian abbey in England, and its monks came from France. Its existence wasn’t very easy, with quite modest income and occasional floods. Abbey  came into decay alongside many other abbeys after the Dissolution of the Monasteries during the reign of Henry VIII who desperately needed to reinforce his opposition to Pope and Catholic Church along with acquiring the resources the monasteries and abbeys possessed. In 1723 a nice Georgian manor was built nearby (some stones from the monastery was used in its construction!) which became known as Waverley Abbey House. 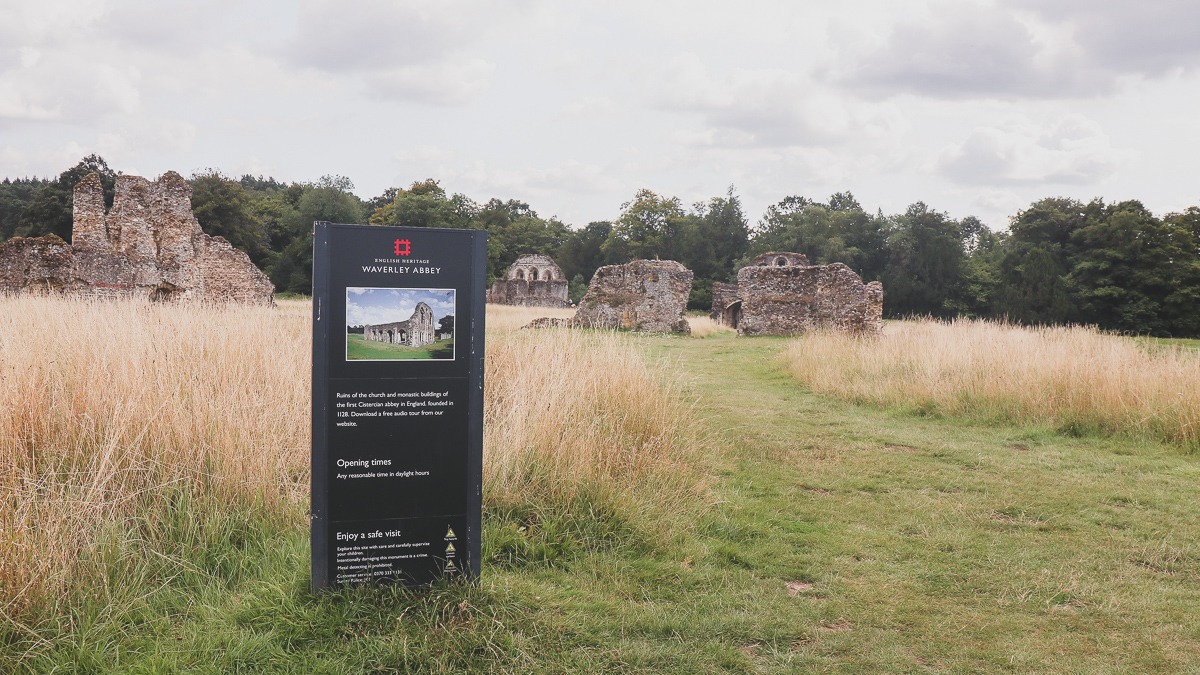 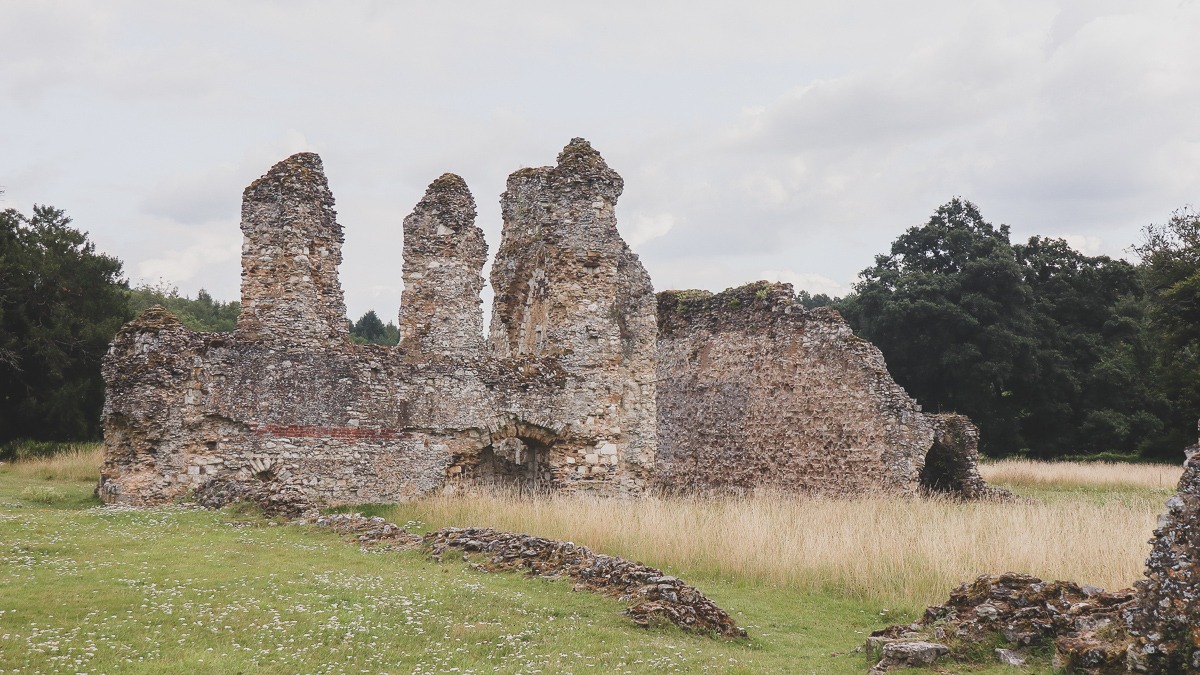 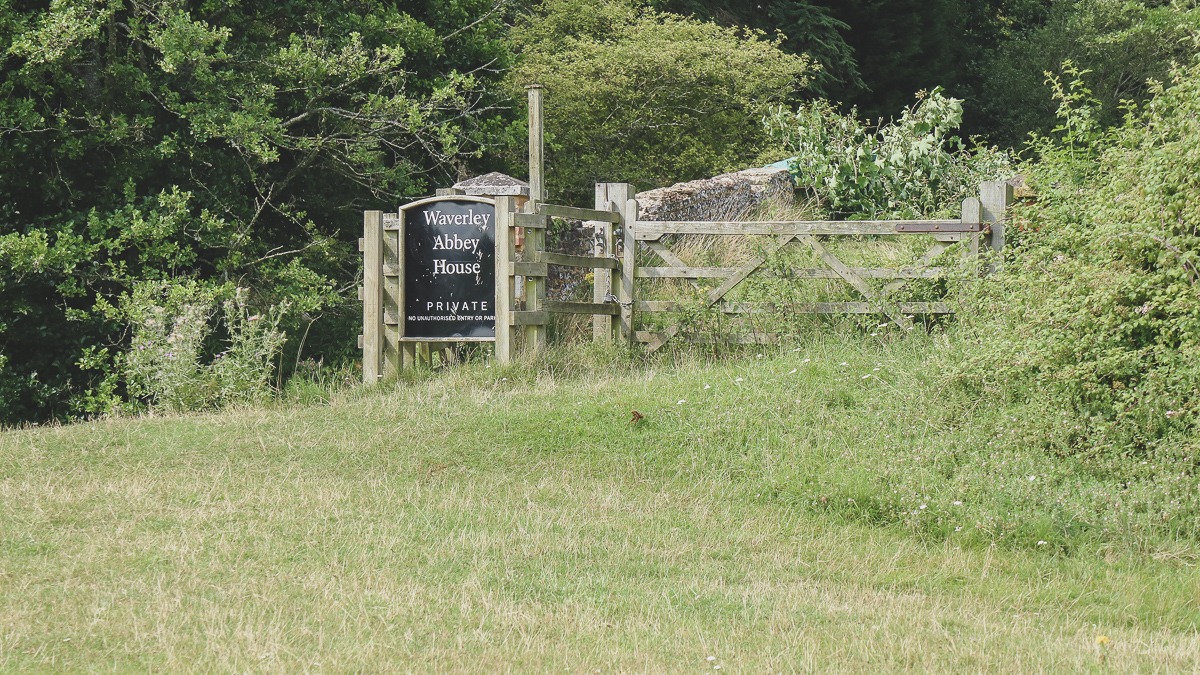 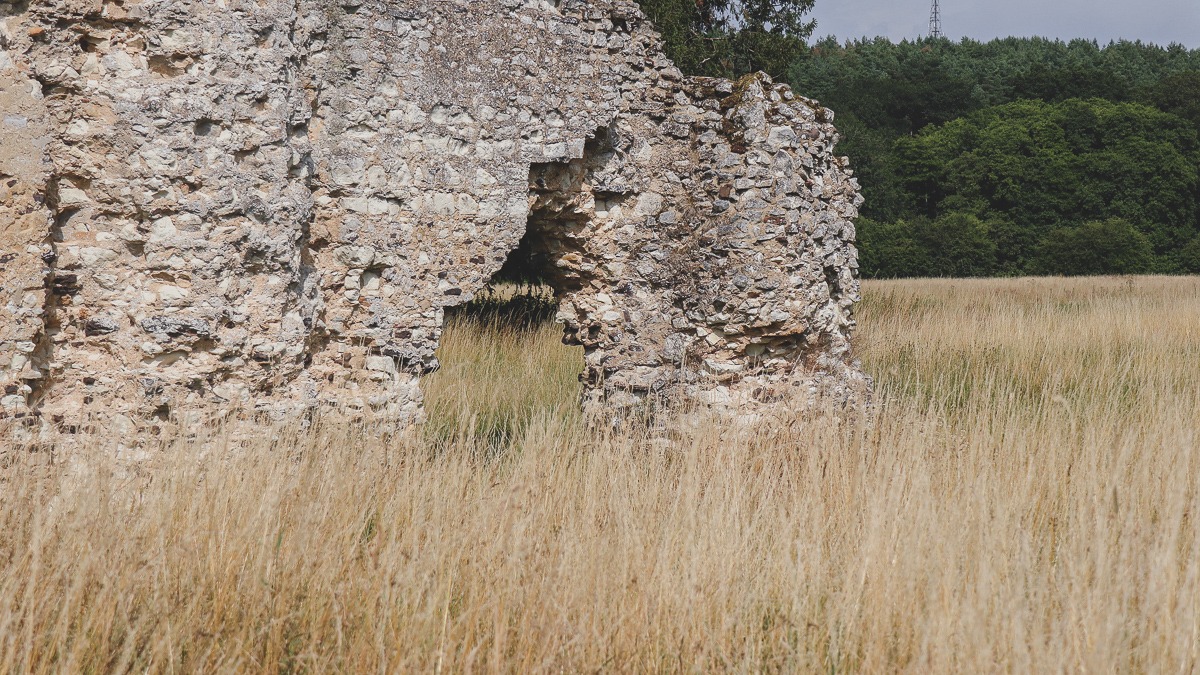 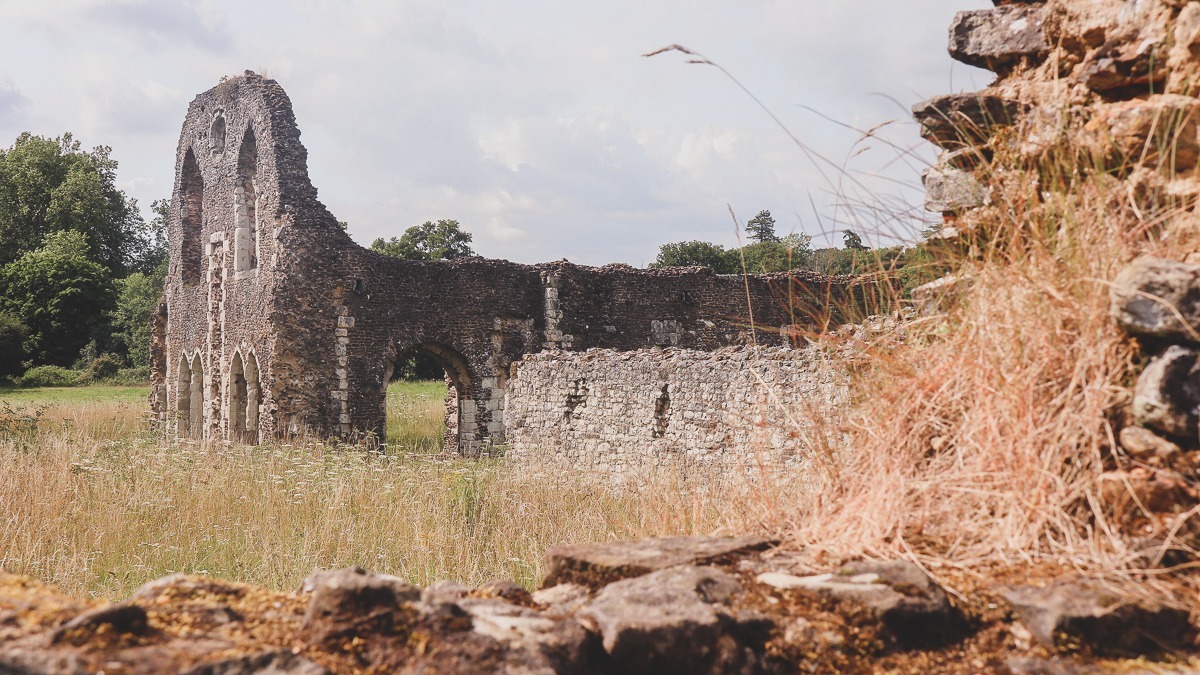 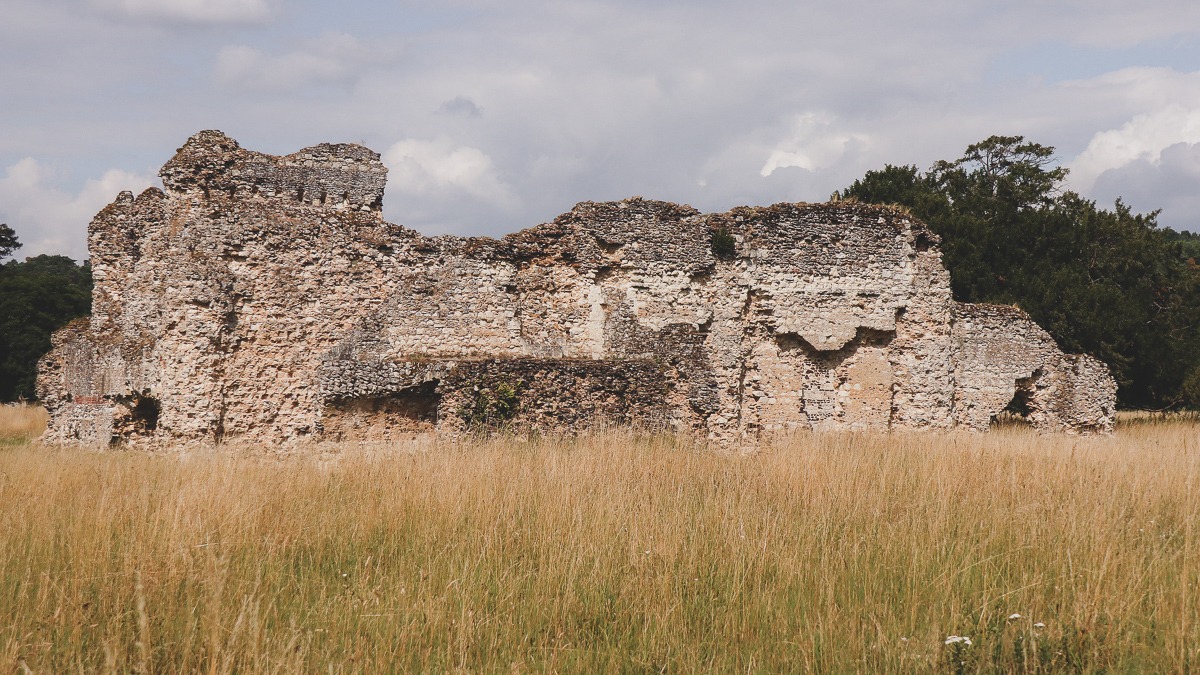 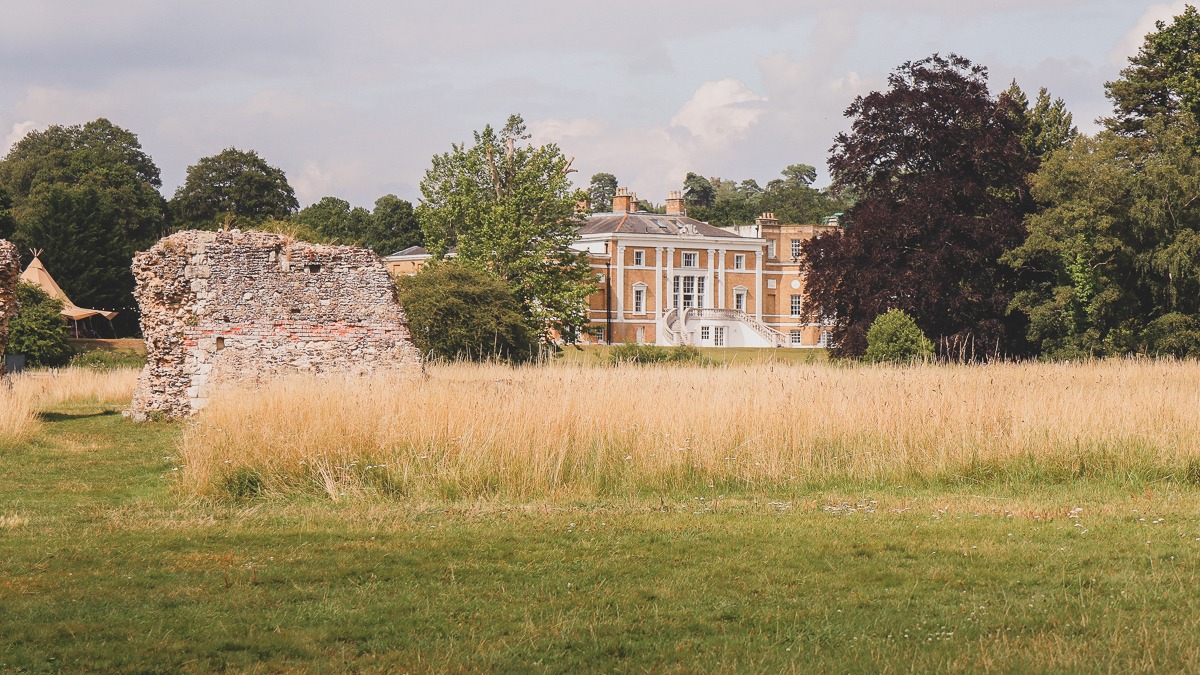 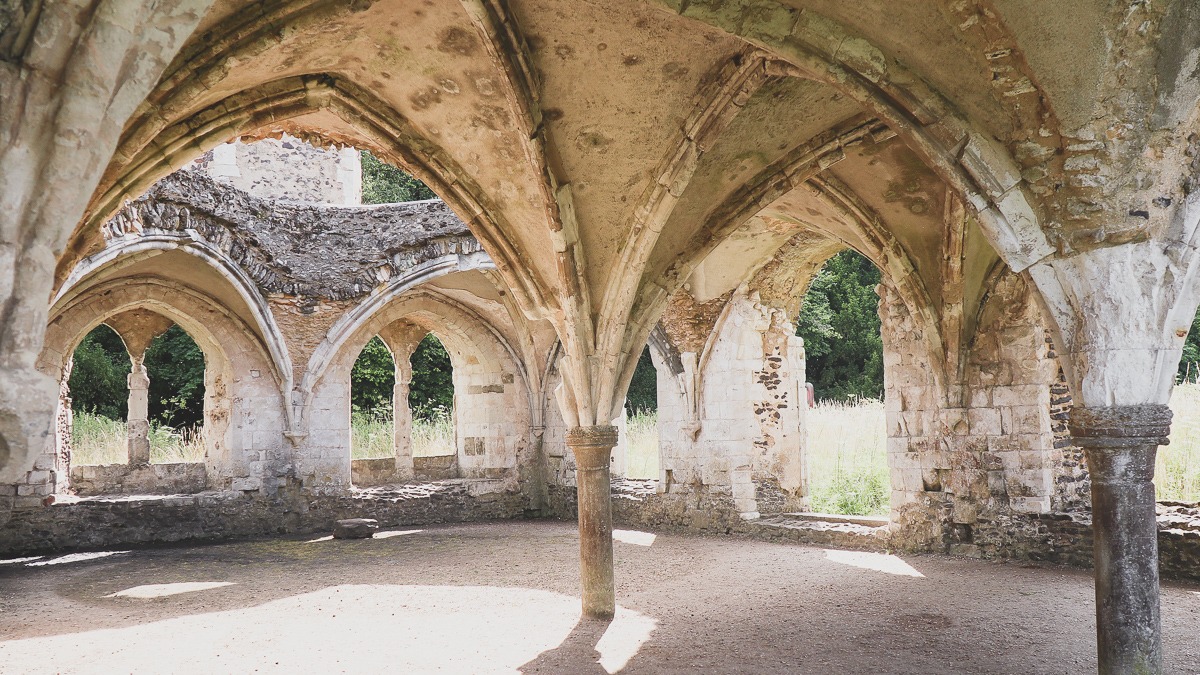 Now just a few pieces of Waverley Abbey survive – but they looks even more picturesque that way! The best preserved part is the cellar with columns and walls of monks’ dormitory. 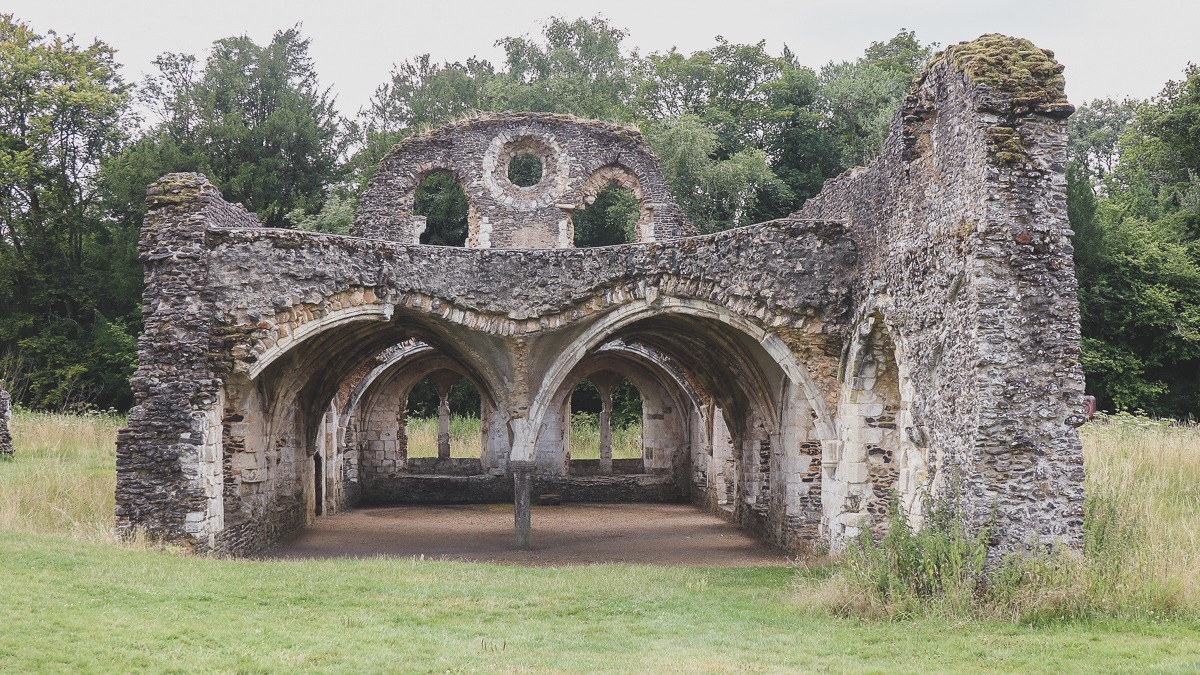 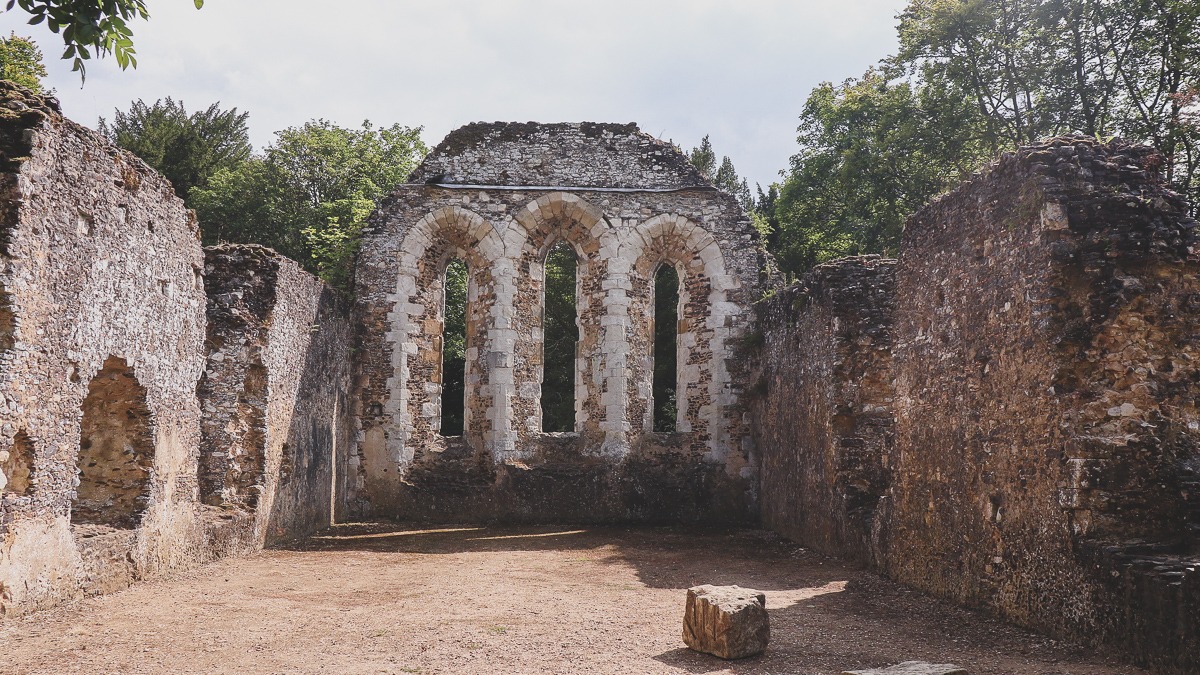 Important: during our visit we saw the warning signs informing us that black adder has been sighted in that area. If you happen to see something like this, don’t ignore that and stay cautious!

Hope you enjoyed my blog!
Yours,