Well, what should be in your itinerary when you visit Stockholm? 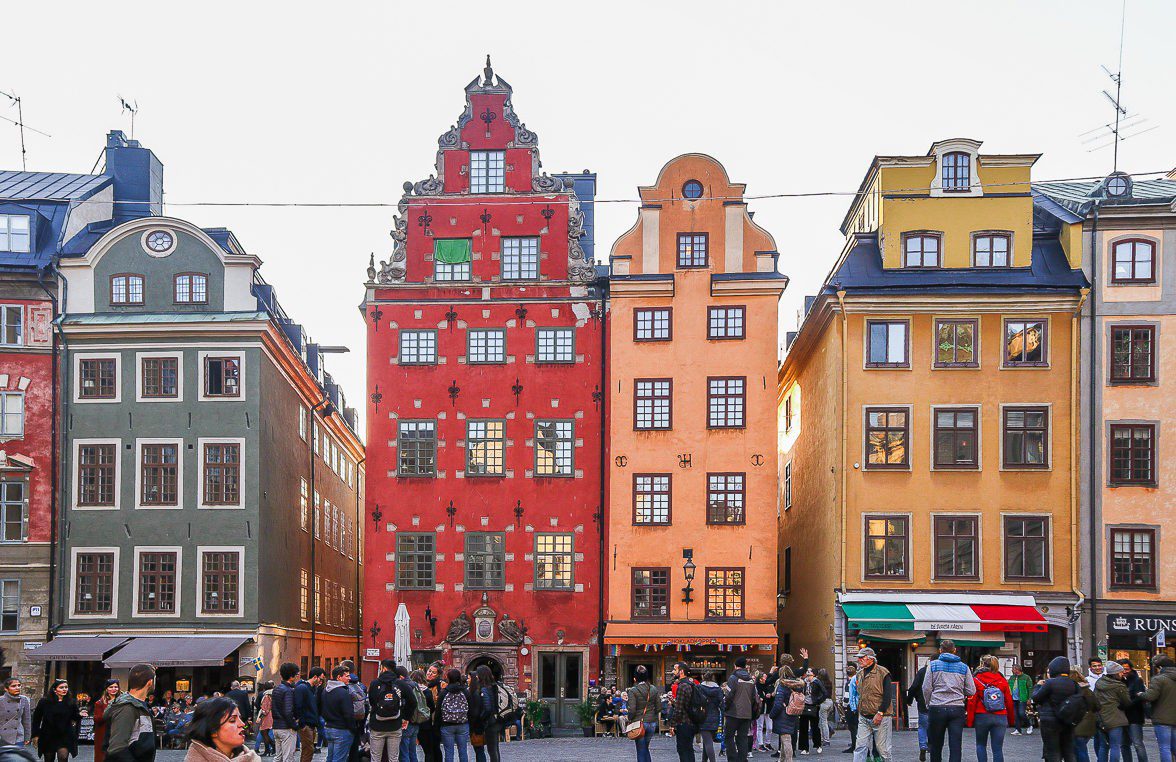 To wander along the Gamla Stan bright streets, to ride a boat across the Stockholm harbour, to buy a Dalecarlian horse, to master the fika skills of spending time with your loved ones with a cup of coffee and something as tasty as a kannerbullar, a Swedish cinnamon bun? 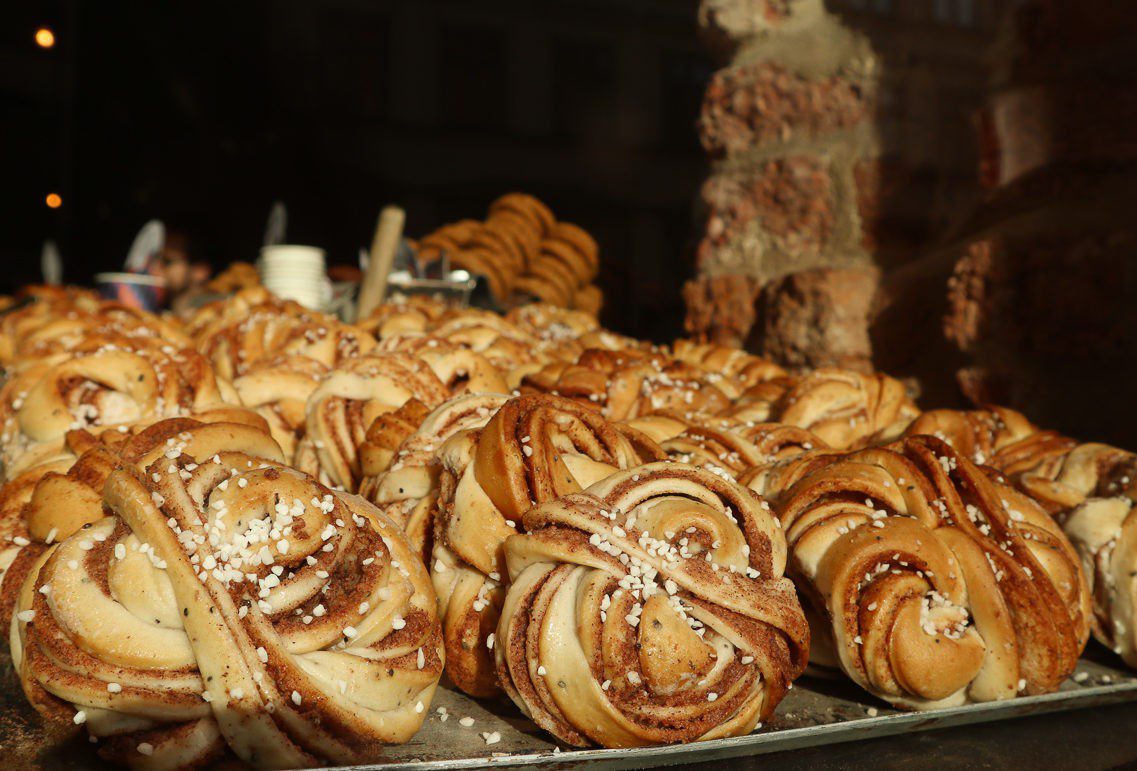 But apart from it don’t miss Stockholm museums as well! 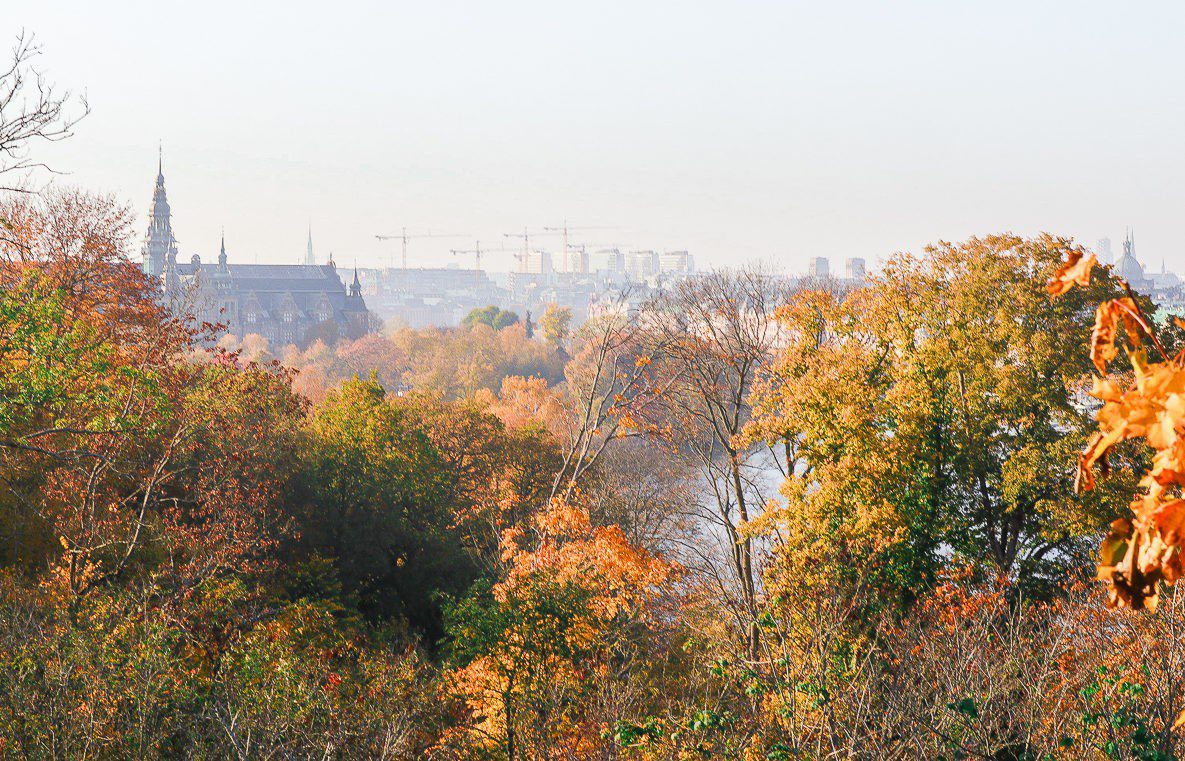 Even if you’re not a museum person, the Swedish capital has a lot of things for everyone. Scroll down to explore more! 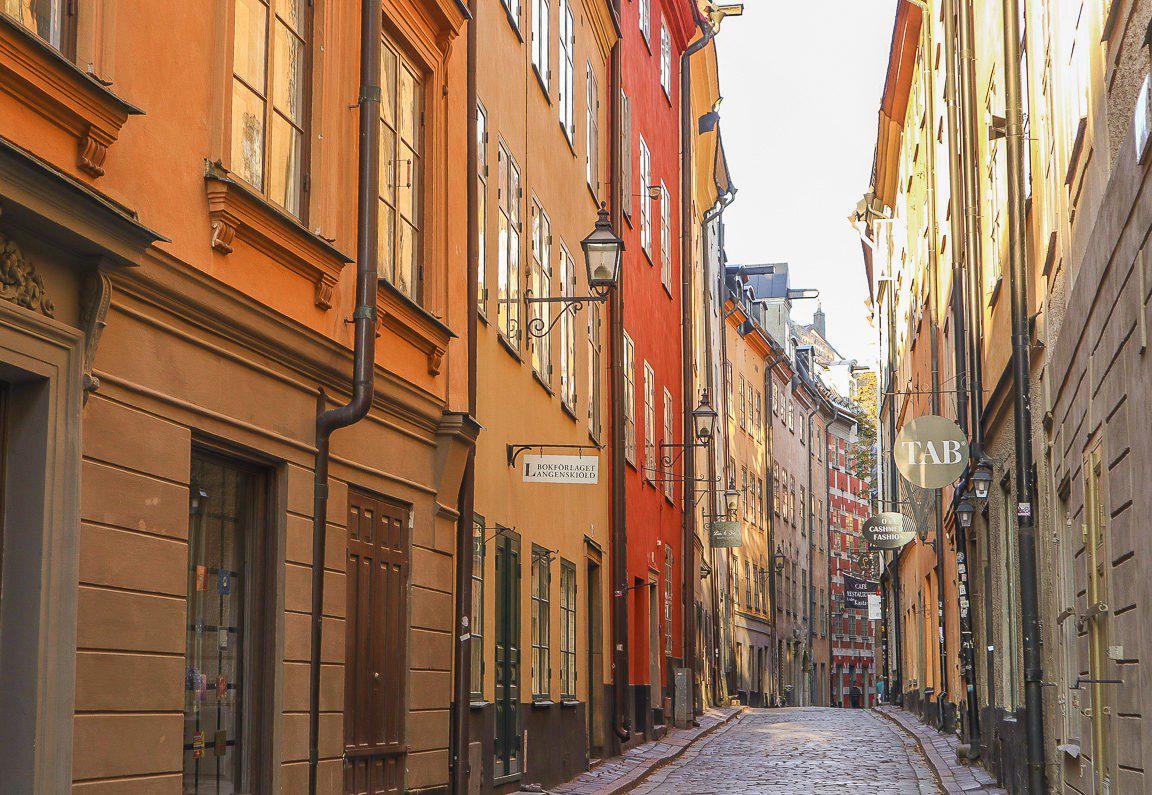 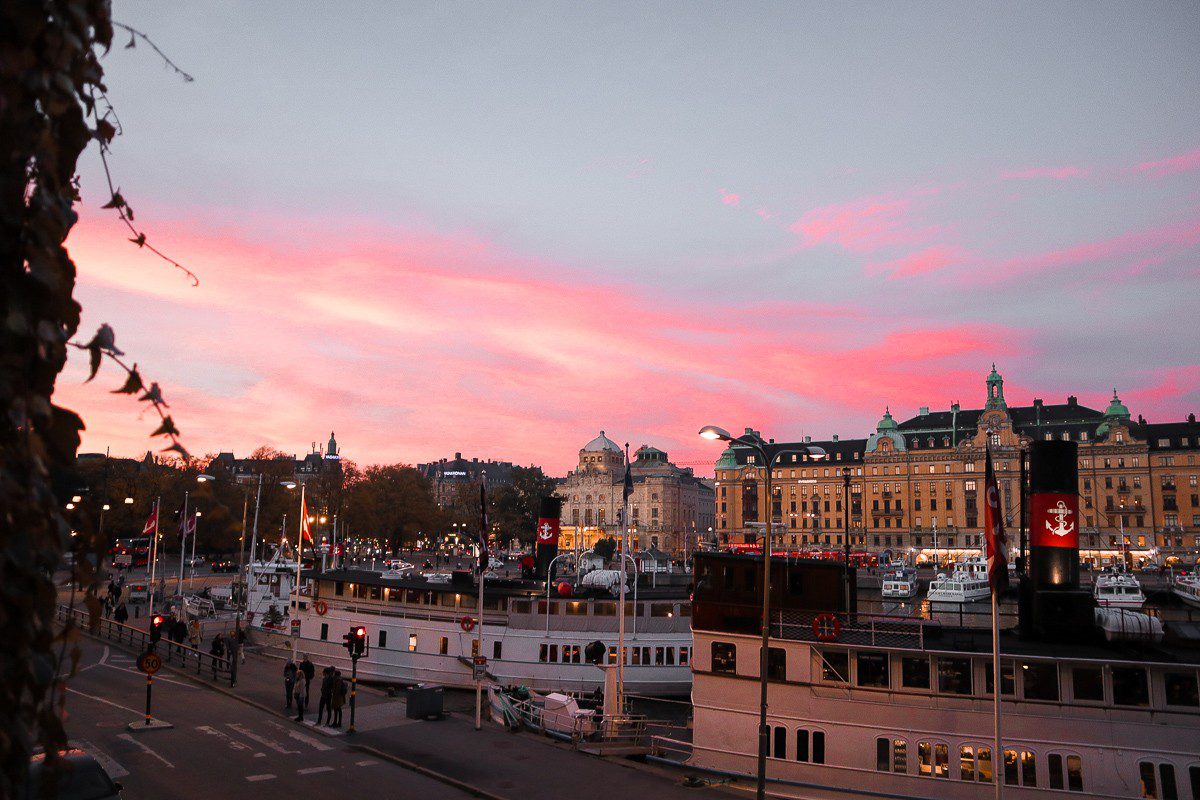 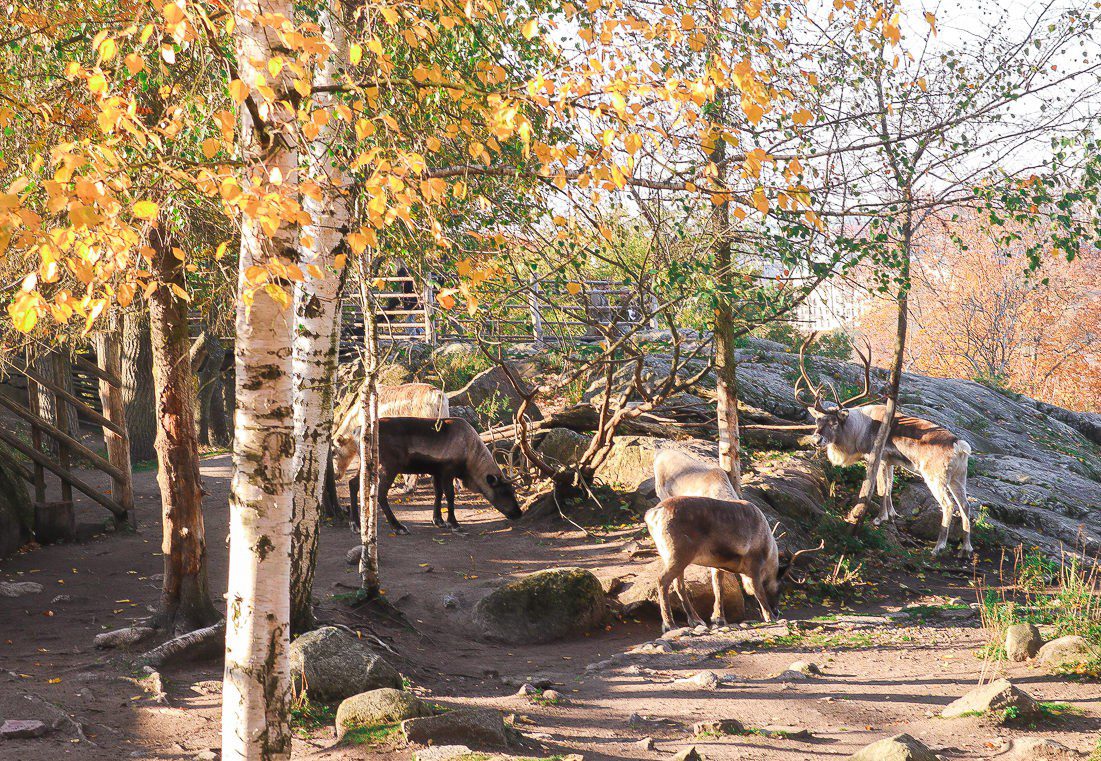 Want to learn more about Swedish nature, history, and architecture? With a bit of time travelling – and still not leaving the centre of Stockholm? 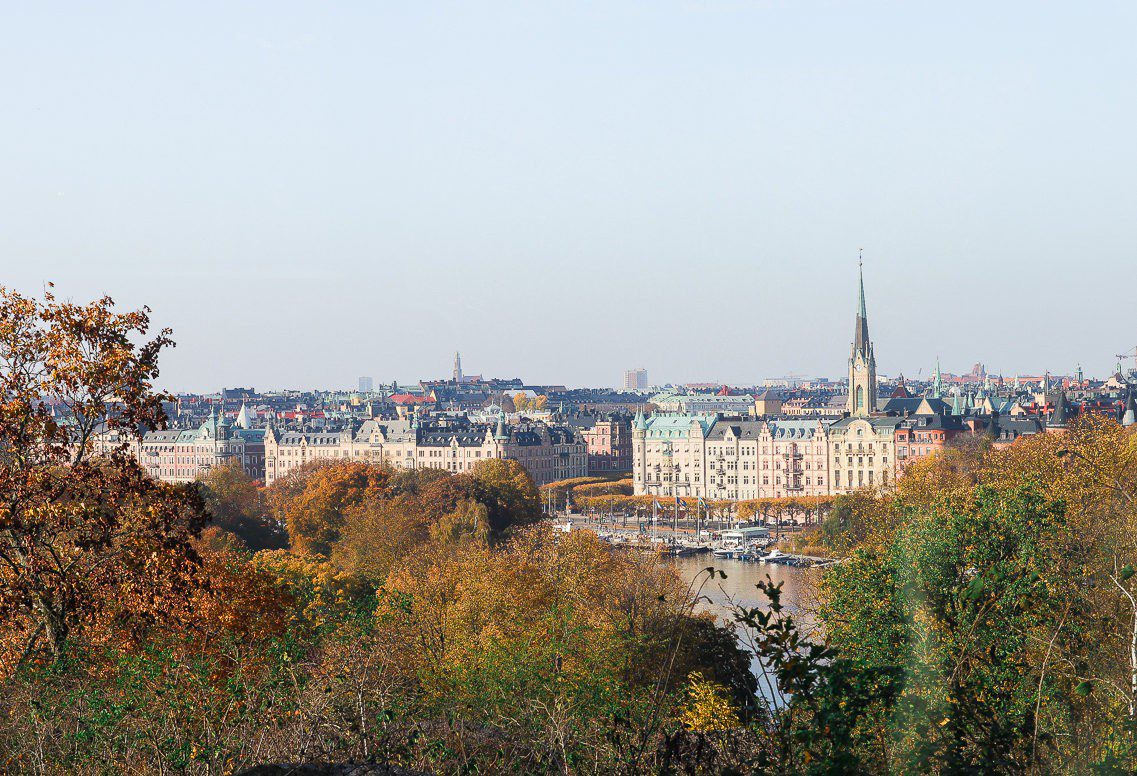 Go to the Skansen open air museum then! It’s kind of a combo of a zoo, of a park, of an exhibition of real old typical Nordic houses, of different geographical zones of Scandinavia and various traditional arts and crafts – well, of everything about Sweden in 16-19 centuries, see the slides above!

Take a ride on a funicular, try some traditional food and just relax!

The Vasa Museum, a gem of Stockholm

Generally speaking, it’s dedicated solely to one object – a real warship that sank near Stockholm in 1628 almost immediately after setting off to its first mission. In 1956 the approximate location of the ship was hinted, and, after the several years of research, money investments and preparations, the ship was finally lifted on 24 April 1961 and later restored. 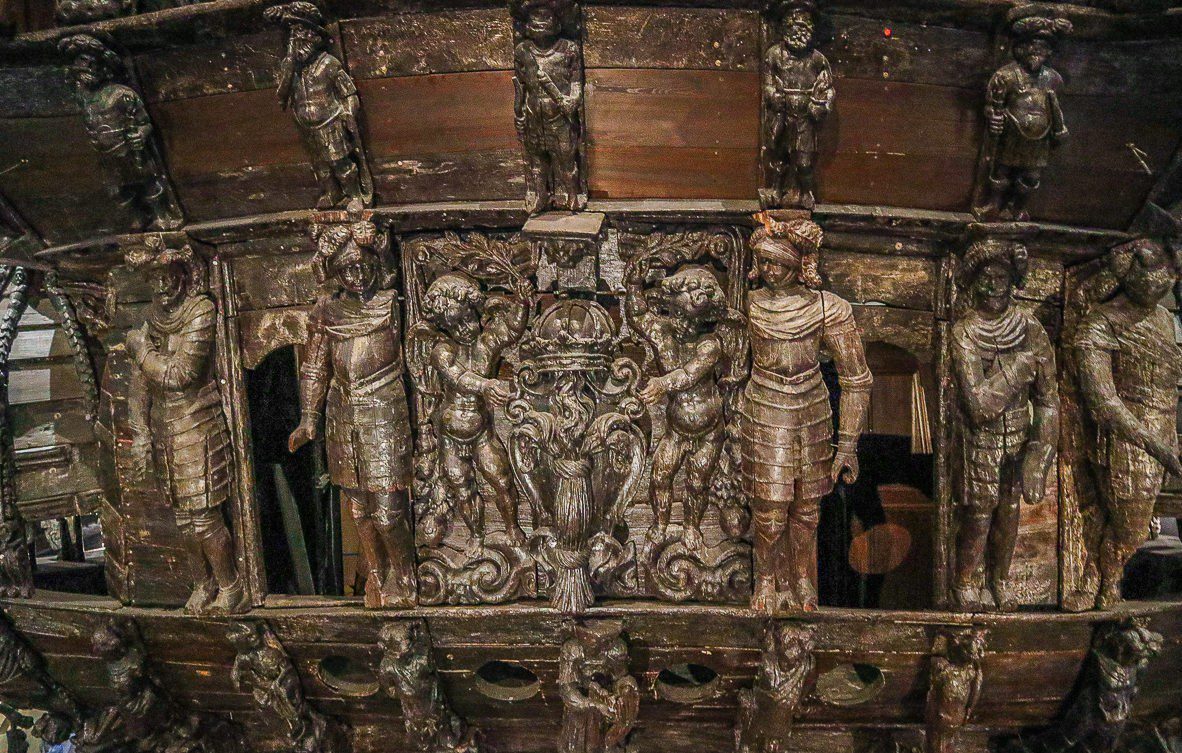 In the museum you can discover the history behind the salvaged ship, its crew and all about restorations that were needed to put the Vasa ship into the state it is in now. 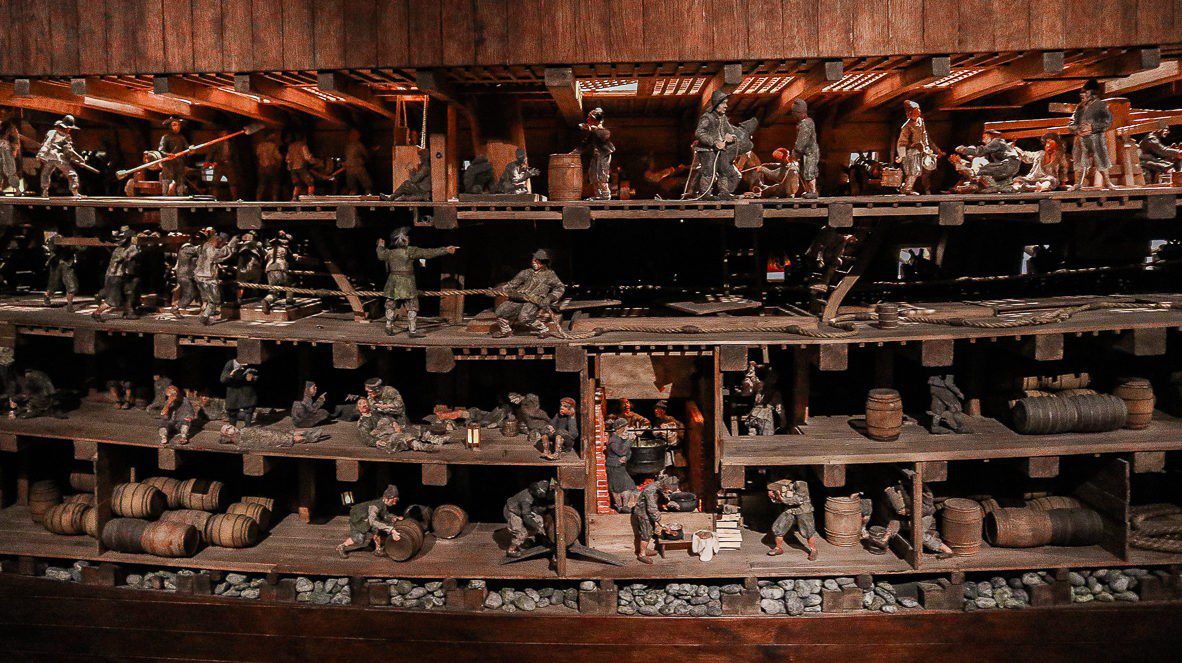 The Vasa Ship is the only preserved ship of that time – so no surprises that the Vasa Museum is always crowded with visitors. 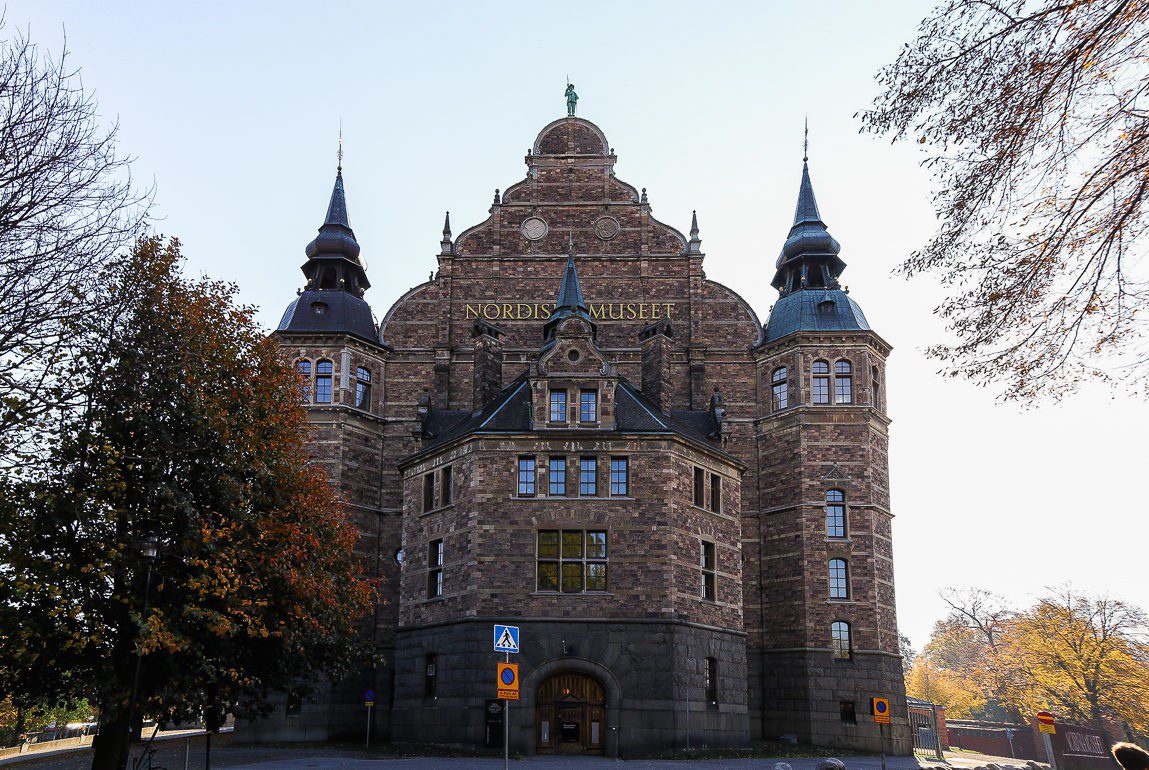 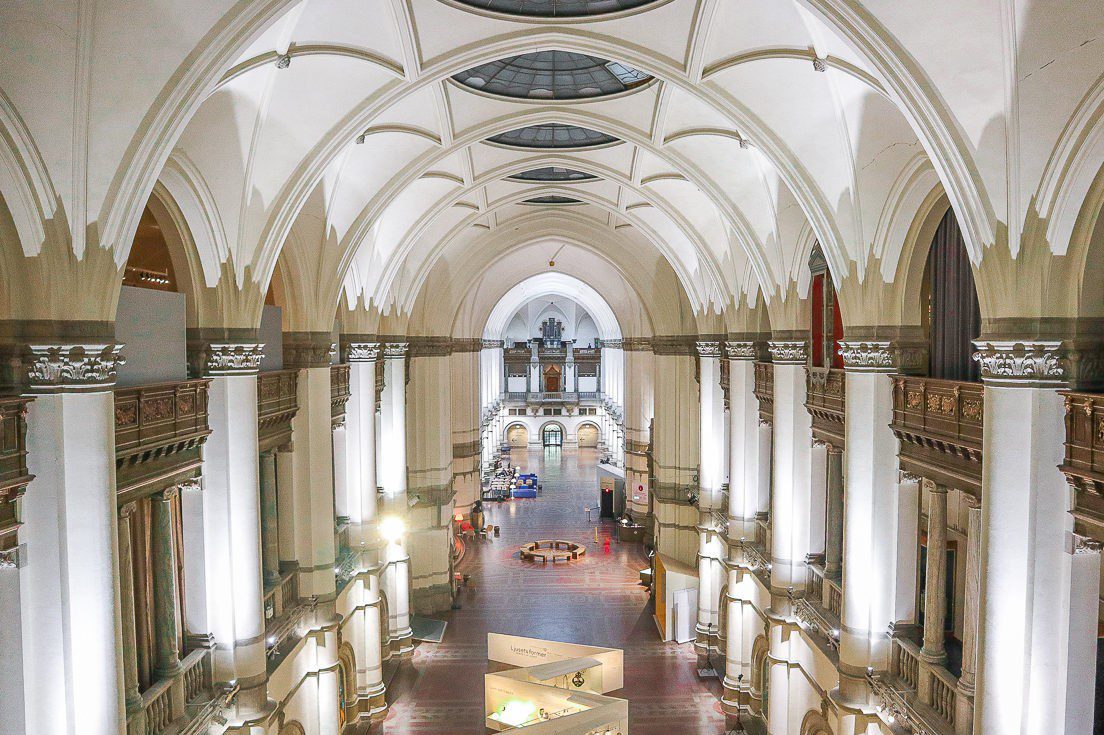 First thing that amazes you about the Nordiska museet is its current building. You’re not so far from the truth if you mistake it for the church first – because its structure is partly modelled after the cathedral. Isak Gustaf Clason, its architect, was a Danish Renaissance architecture with a Dutch twist. 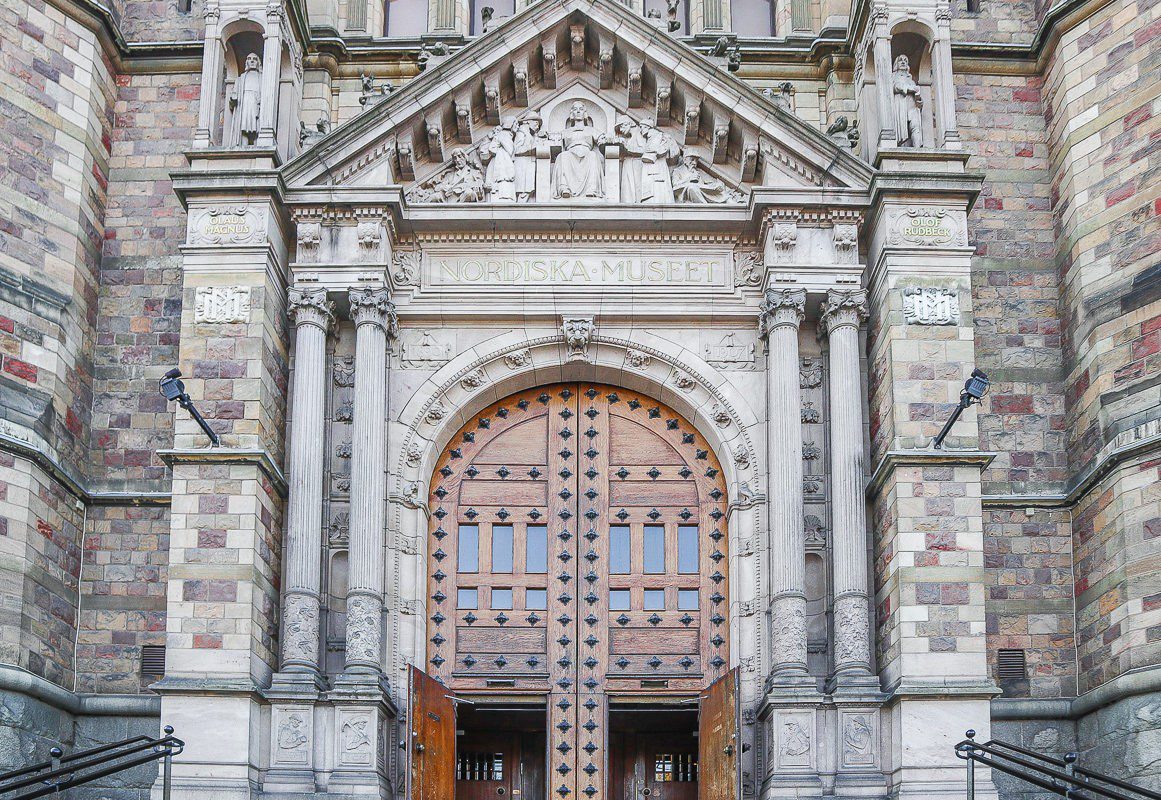 The massive sculpture in the main hall represents King Gustav I of Sweden, the famous Swedish ruler of the 16th century. 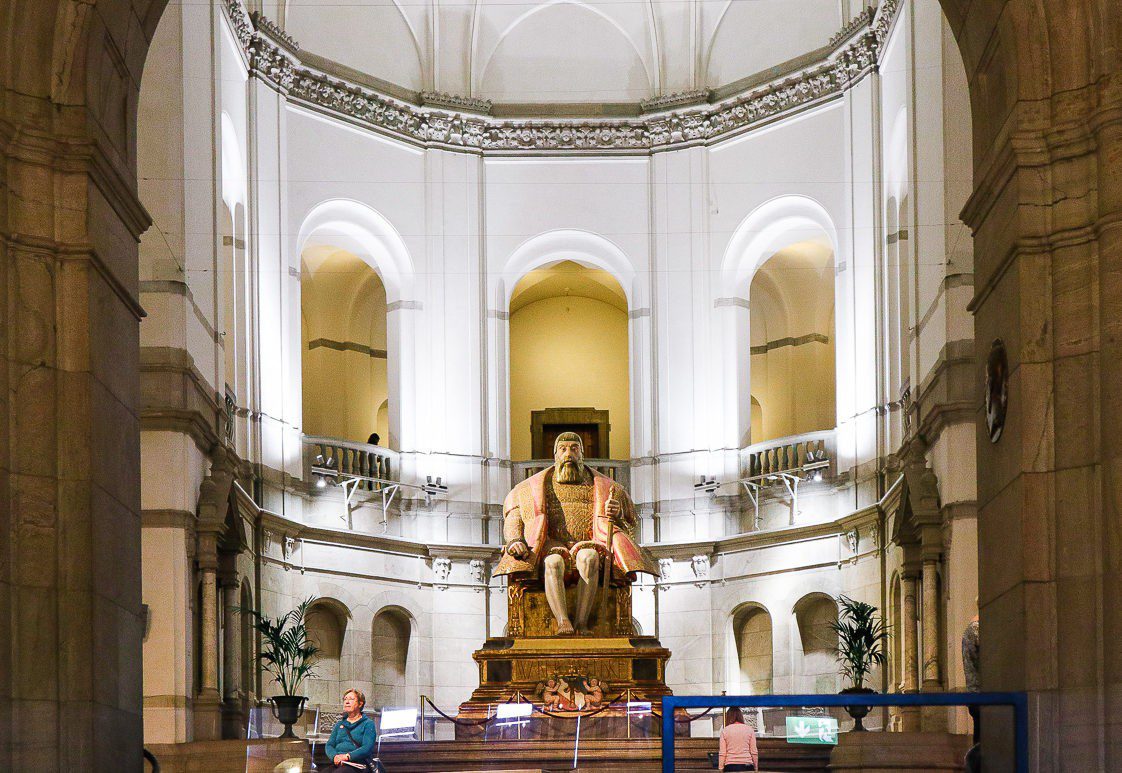 The ethnographic and cultural collection of the museum is really huge exceeding 1.5 million pieces (some of them are on the slides below): there are objects belonged to all the classes and used at all sorts of occasions, you can even find the whole house on exhibition here!

There are a lot of small thematic exhibitions in there as well such as an aurora borealis installation, folk art and 1950s sections. 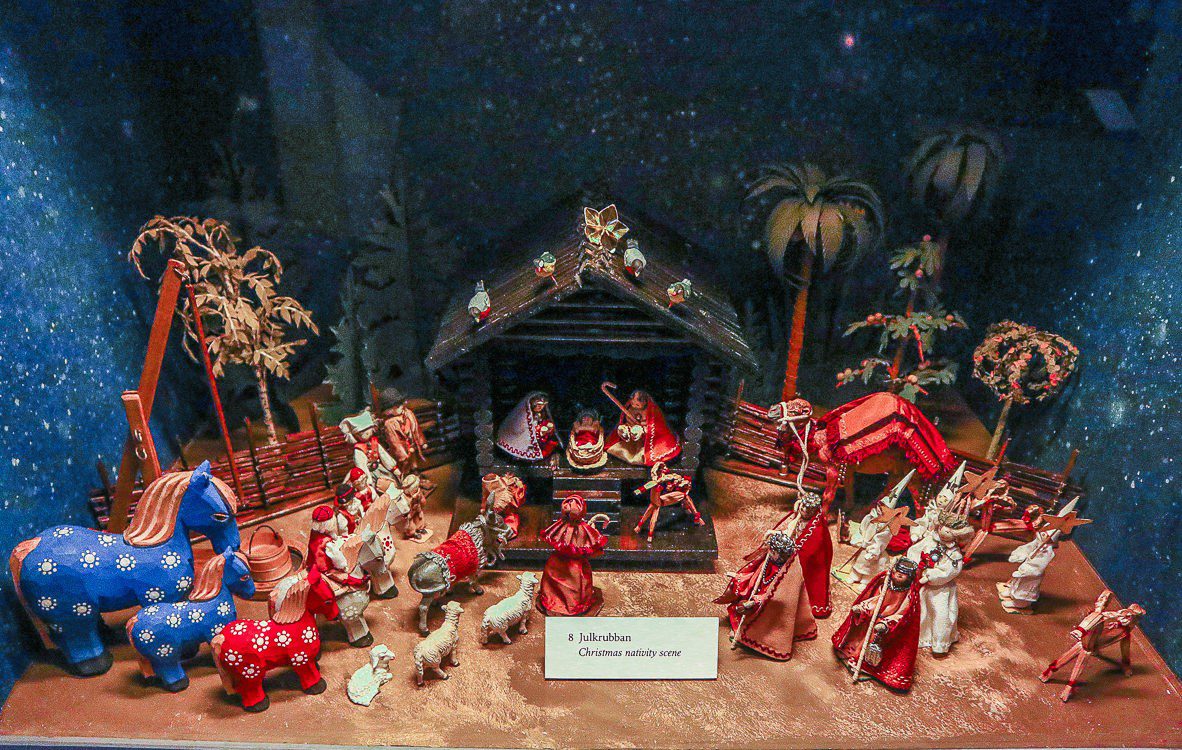 Interesting: the island where Nordiska museet, Skansen, Vasa Museet and many other museums are located is an island called Djurgården. 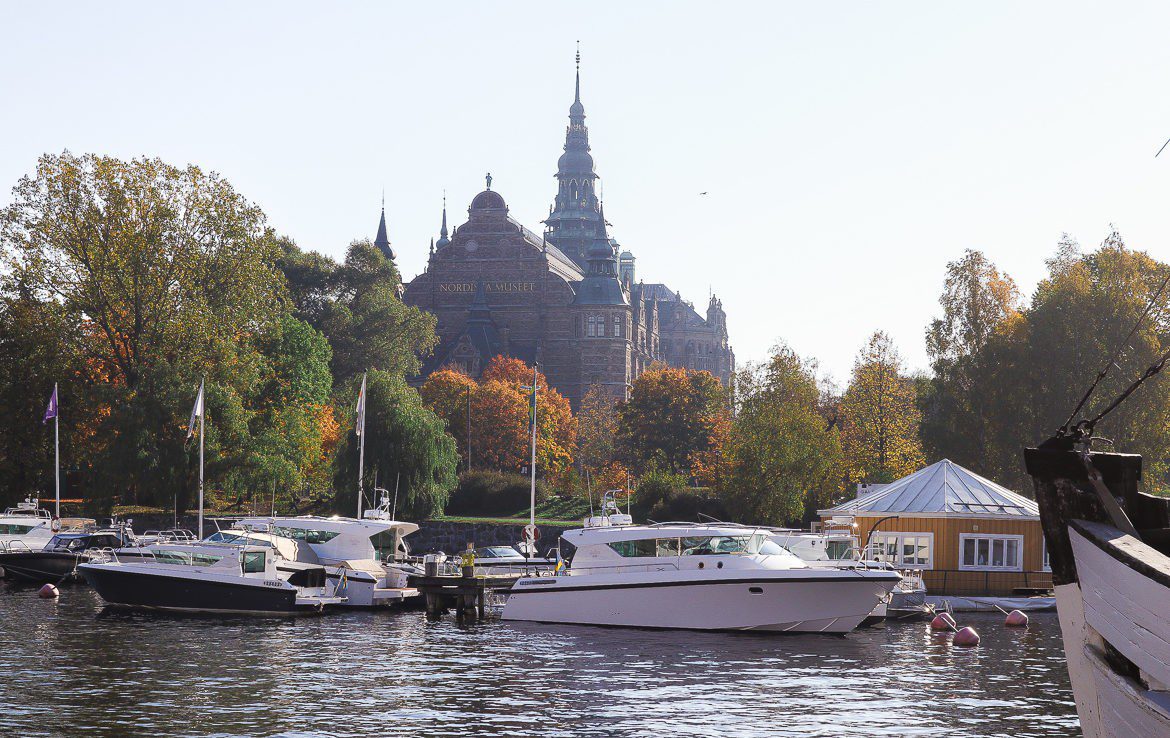 Nobel Museum is a nice place right in on the Storget, the oldest and concurrently most Instagrammable place of the whole Stockholm! 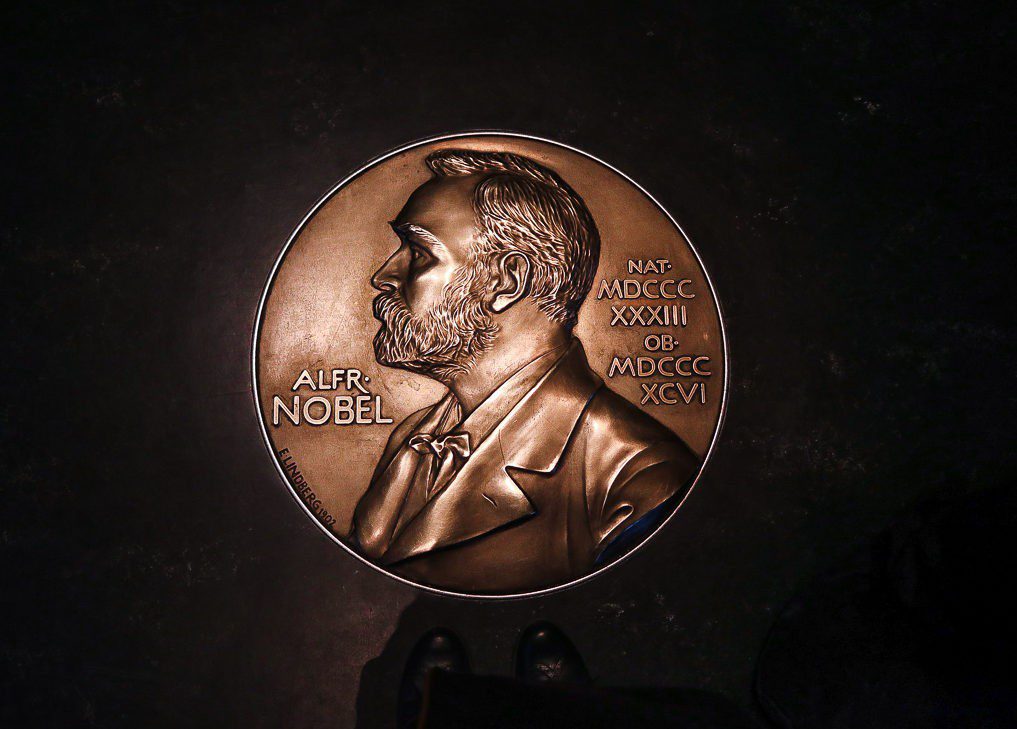 You’ll discover the life and inventions of Alfred Nobel himself and the stories behind every single Nobel laureate in physiology or medicine, literature, physics, chemistry, economic sciences and peace for over the century of existence of Nobel Prize.

This museum is really interactive and you can do so many things inside: watch films, explore the objects once belonged to some laureates, explore the history behind the each discovery or the temporary exhibitions, shop at the Museum’s shop, or to enjoy a cup of coffee in the cafe inside the museum. 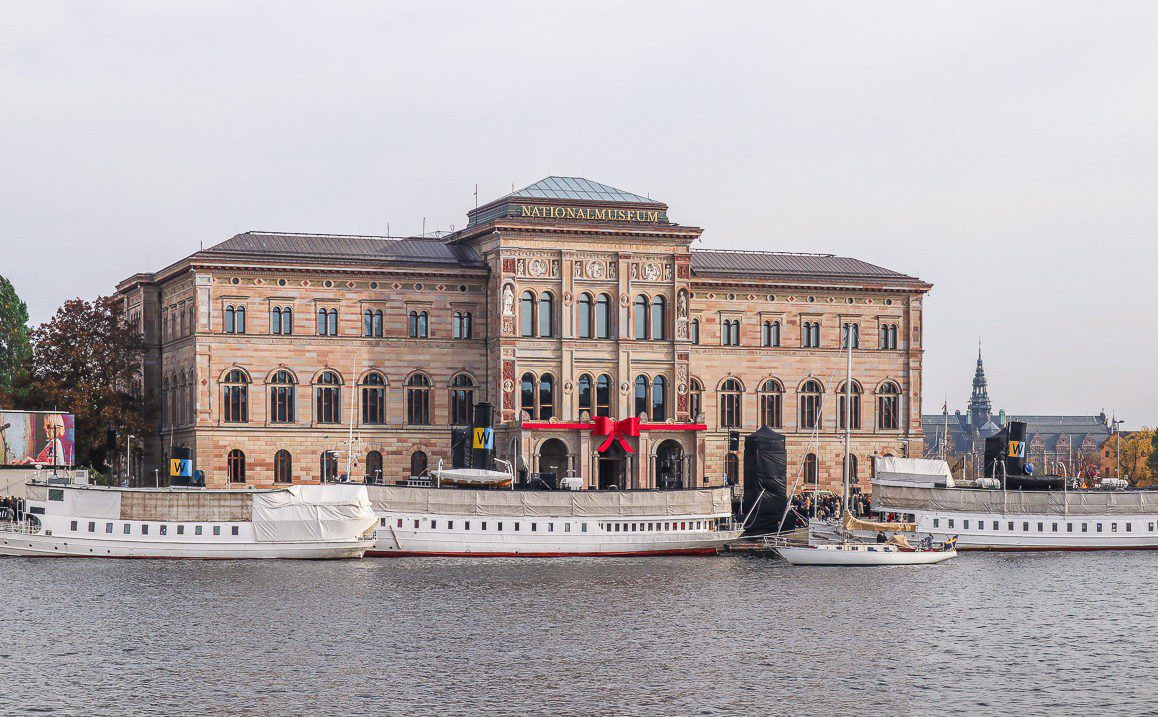 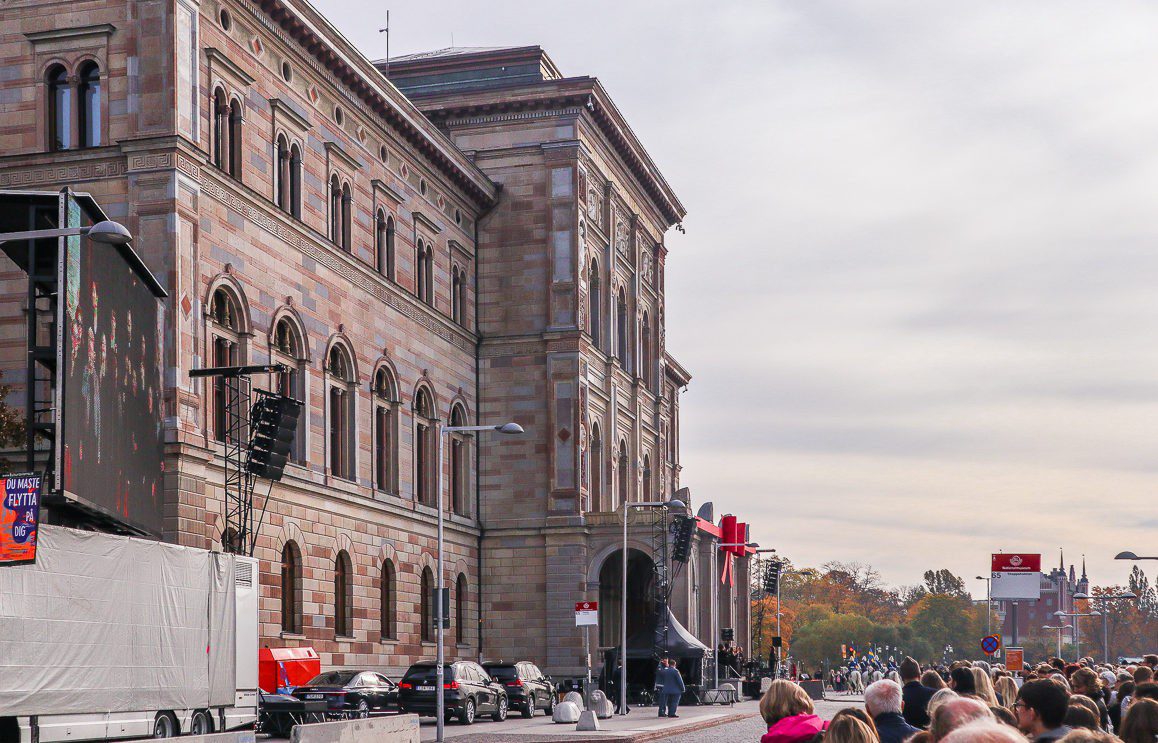 Actually, we were lucky to come right on time for the opening ceremony. Moreover, we also had a chance to watch a light show on its facade consisting of paintings from the past and videos of the present projections. 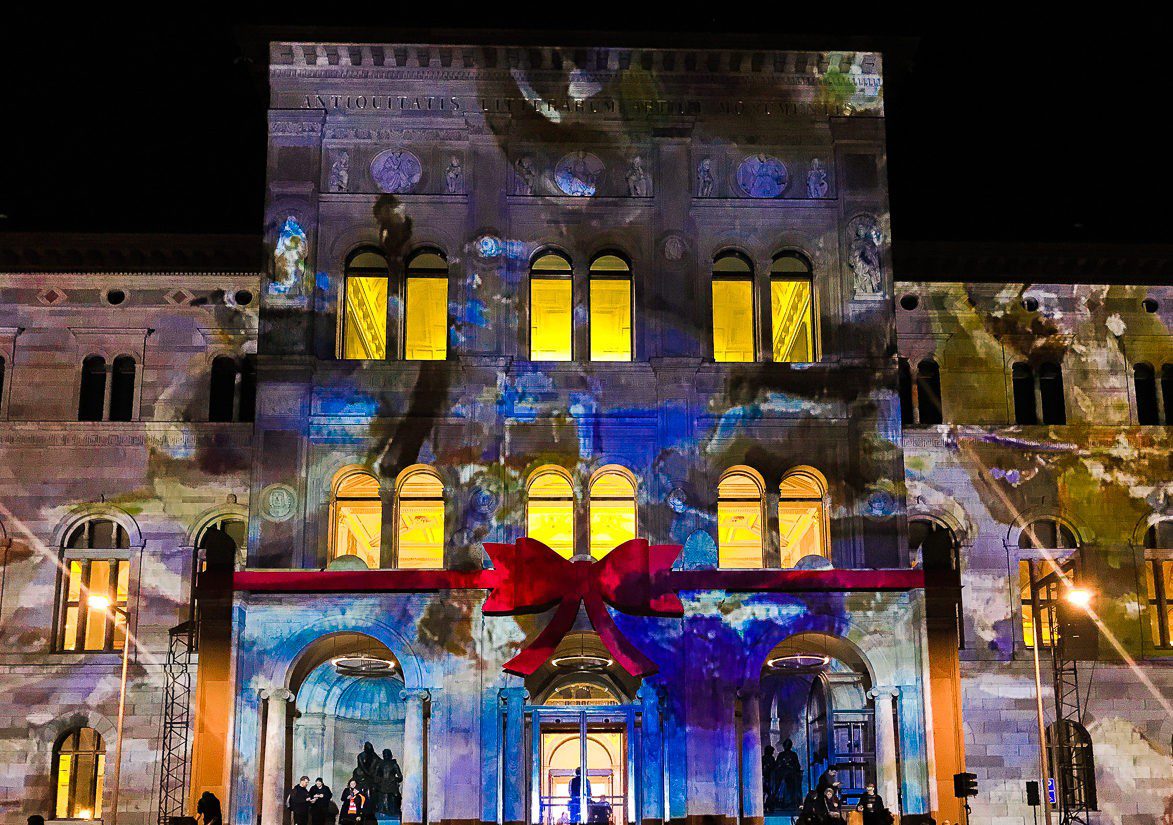 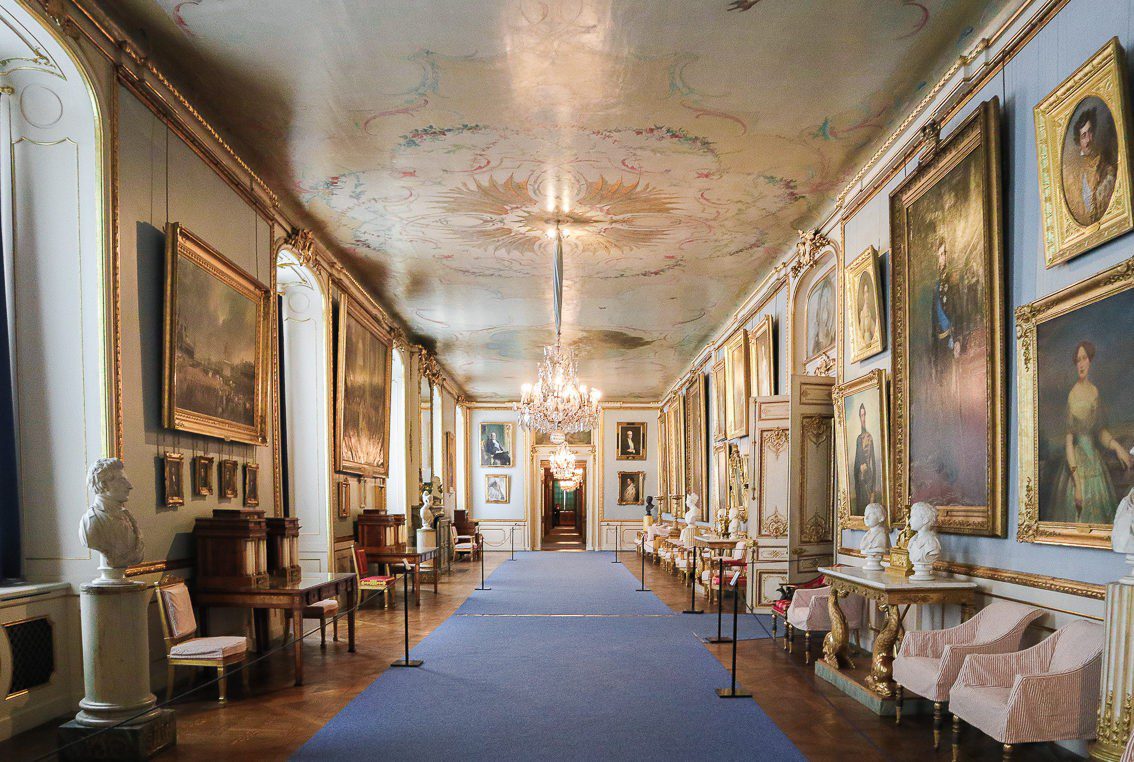 The Royal palace, a Royal residence with about 600 rooms,  is an unmissable spot for every tourist in Stockholm. 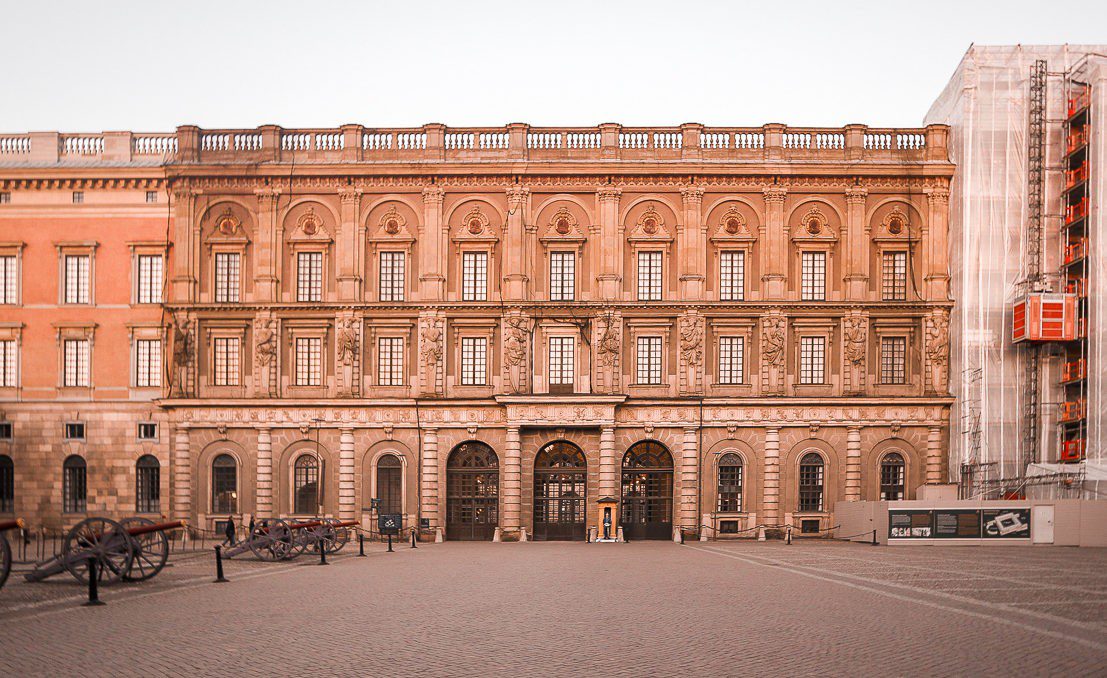 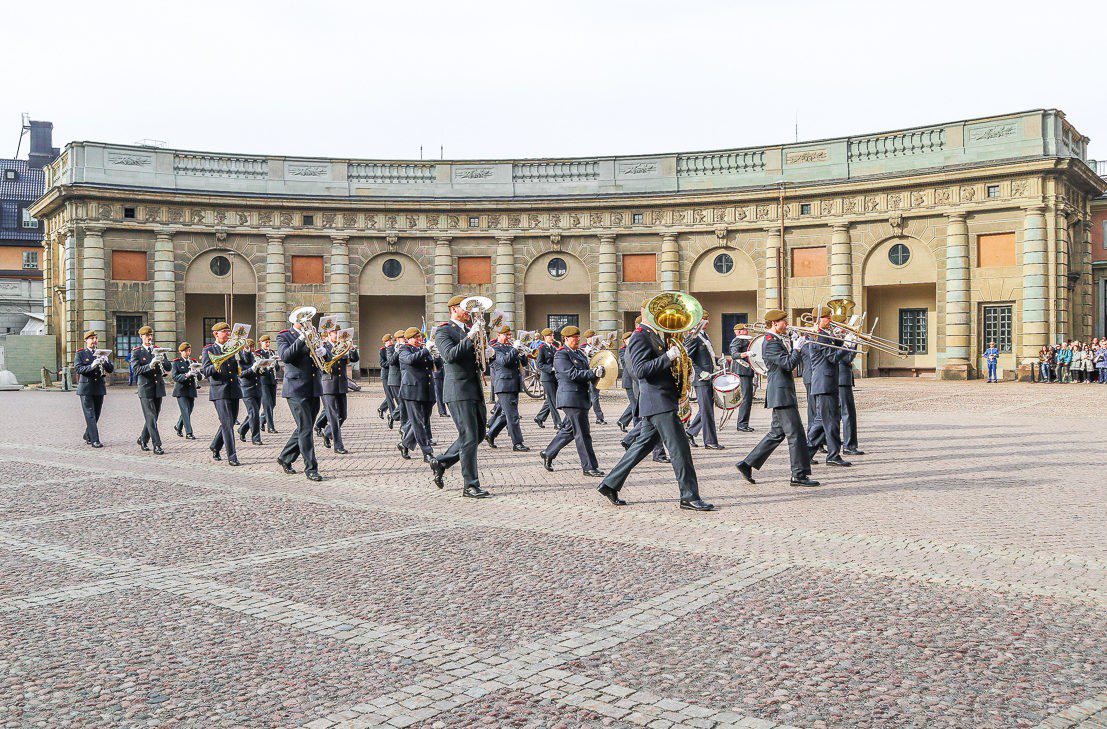 But watching guard change and walking around the buildings currently under the restoration is not the only way to explore the history of the Swedish monarchy – there are five different museums in there: the Royal Apartments, the Treasury, the Tre Kronor Museum, Gustav III’s Museum of Antiquities and the Armory. I would definitely recommend you to visit at least the first three. 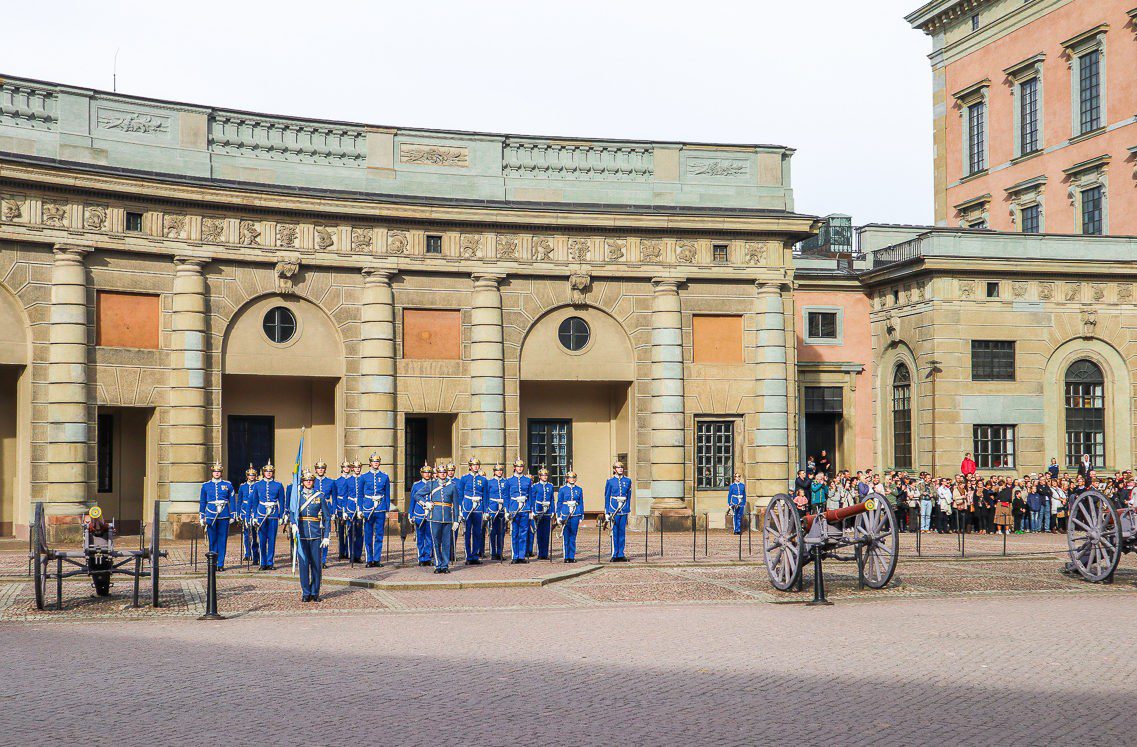 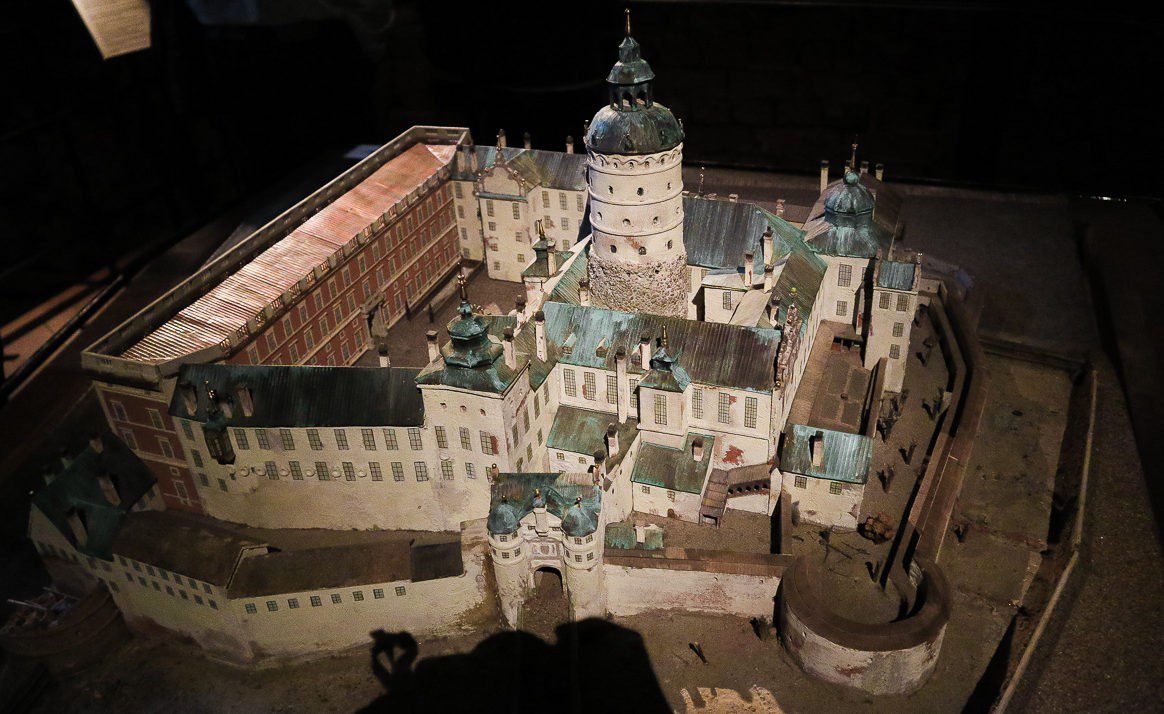 The Castle that lasted for 4 centuries and was made out of copper and wood, was destroyed by fire in May 1697. The remnants of that buildings and the precious objects rescued from being turned to ashes are now on display in the The Museum Three Crowns which now occupies the cellars of the current Royal palace.

The splendid State Rooms of the Royal Palace of Stockholm are still used by the Royal family for receptions. 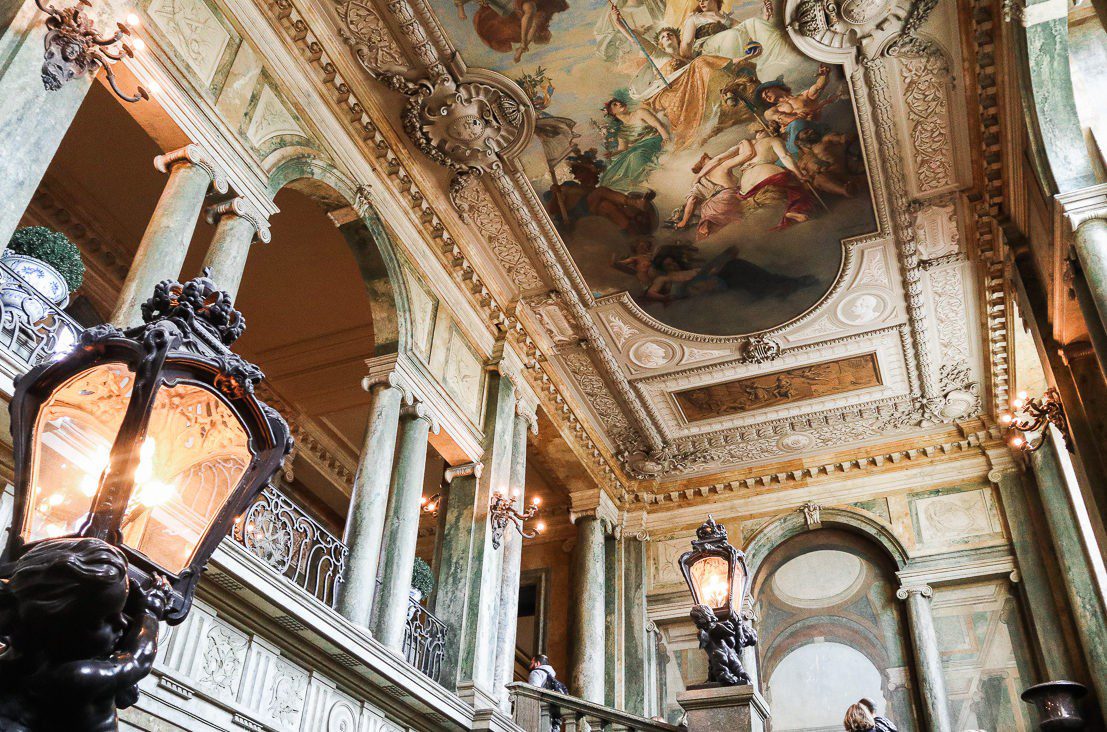 Tip: a short walk away from the Palace the Riddarholmen Church is located. Built in the 13th century, it’s the place where Swedish monarchs and top aristocrats were buried.

Come and explore the Swedish State regalia which are used for the coronation, royal weddings and other important occasions! 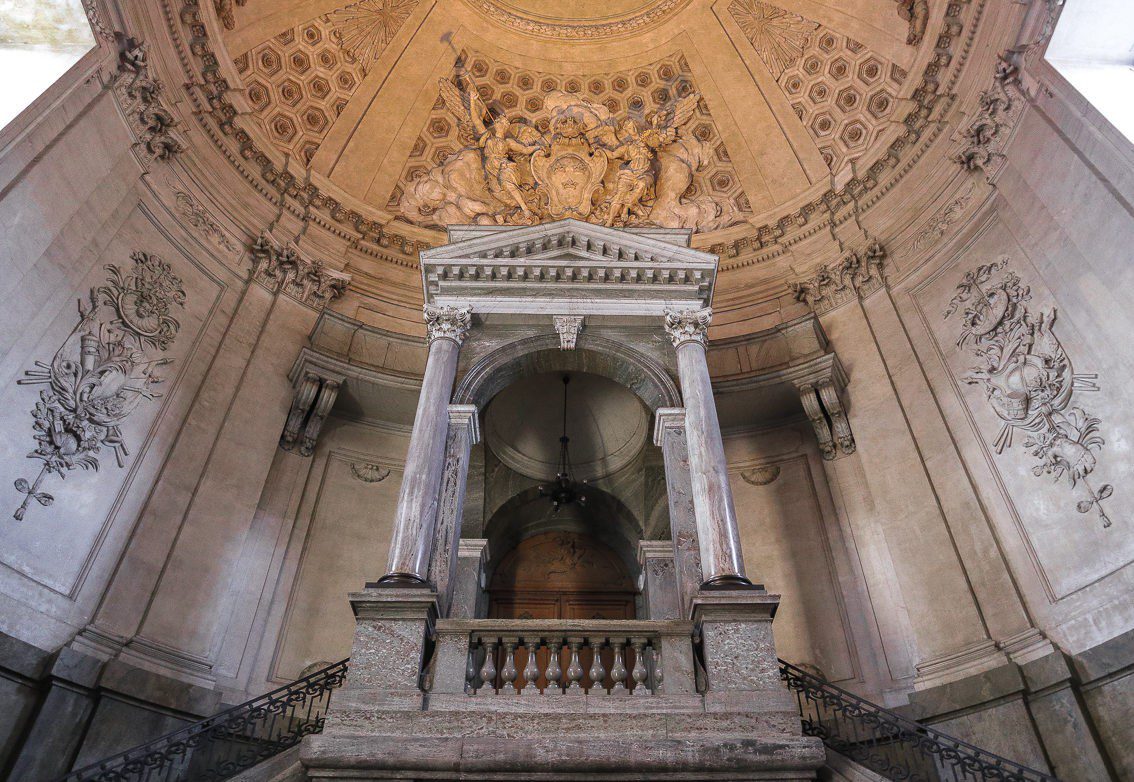 They are hidden in a couple of semi-dark rooms in the cellar. The photography is not allowed but believe me – crowns and swords look as if someone has already put the kirakira+ app effects on them!  Among the notable objects are precious (in all senses of the word) swords of King Gustav I and the crown of Erik XIV.

Tip: Stockholm hosts many other museums as well. For instance, if you love photography, try the museum of photography Fotografiska. Or, if you didn’t have enough of ABBA music with the recent ‘Mamma mia: Here we go again’, book a ticket online and come to the museum of the best known Swedish group!