‘Your pregnancy was a bliss’: true or false? 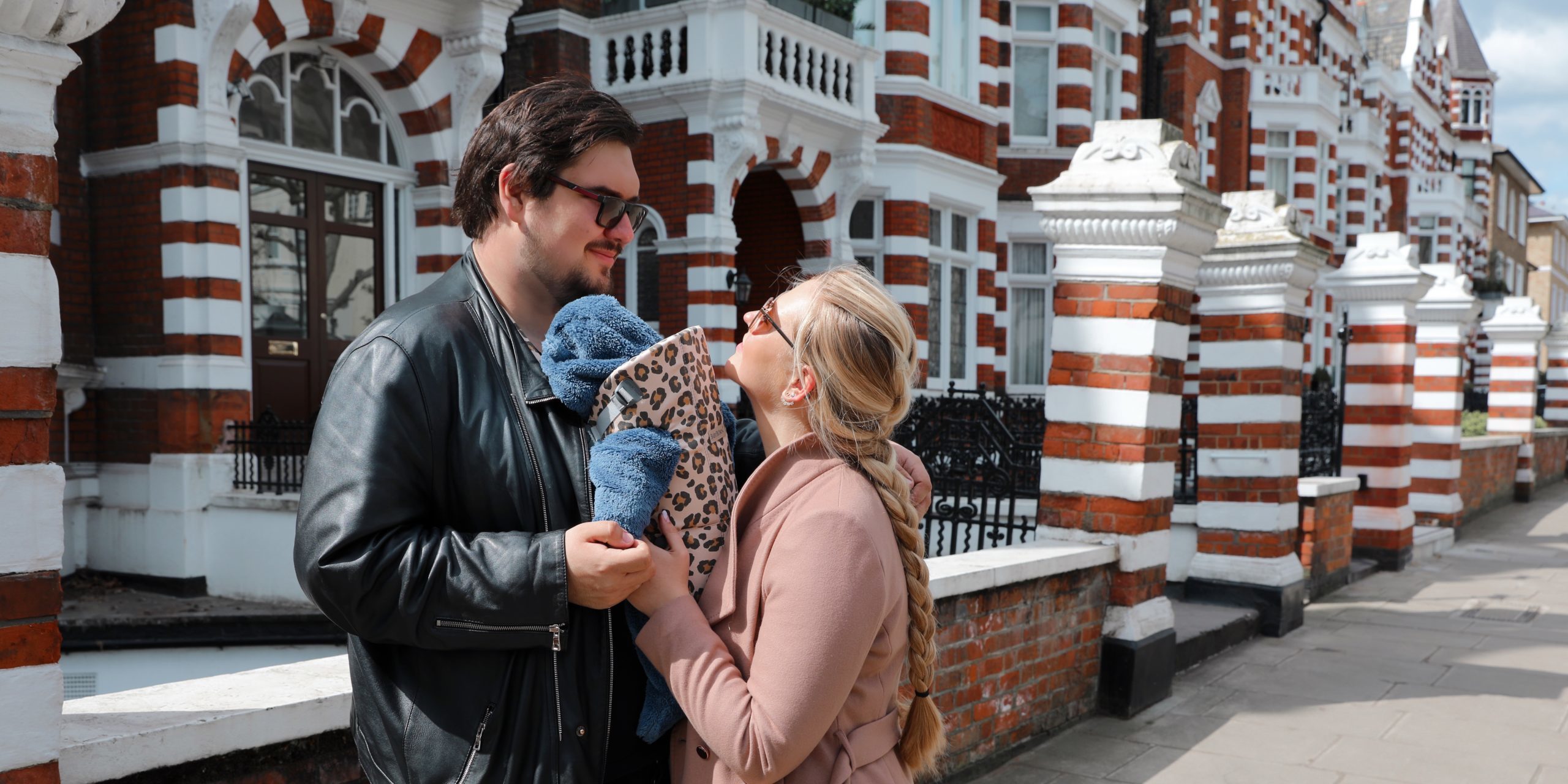 On one morning in December, at the beginning of my third trimester, I woke up and understood that something wasn’t right. Yes, my pregnancy wasn’t ideal before that: morning /aka all the day/ sickness & extreme fatigue in the first trimester and ankle trauma in late second trimester, but this time it was all different. I could barely step on my left leg and couldn’t stand upright, only 90 degrees bent.

My symptoms corresponded a bit with a clotting problem so we went to our consultant at the Lindo wing immediately. He just laughed – my leg wasn’t dramatically red or swollen and I wasn’t in the risk group by age, family history etc. However, he directed me to do a duplex ultrasound, and yes – I was diagnosed with deep vein thrombosis (DVT). My clot went up almost from the knee level up to somewhere in my belly – it’s upper end wasn’t detectable as I was pregnant. Although pregnancy transform women’s body to make it more prone to form clots, it’s still a rare event. 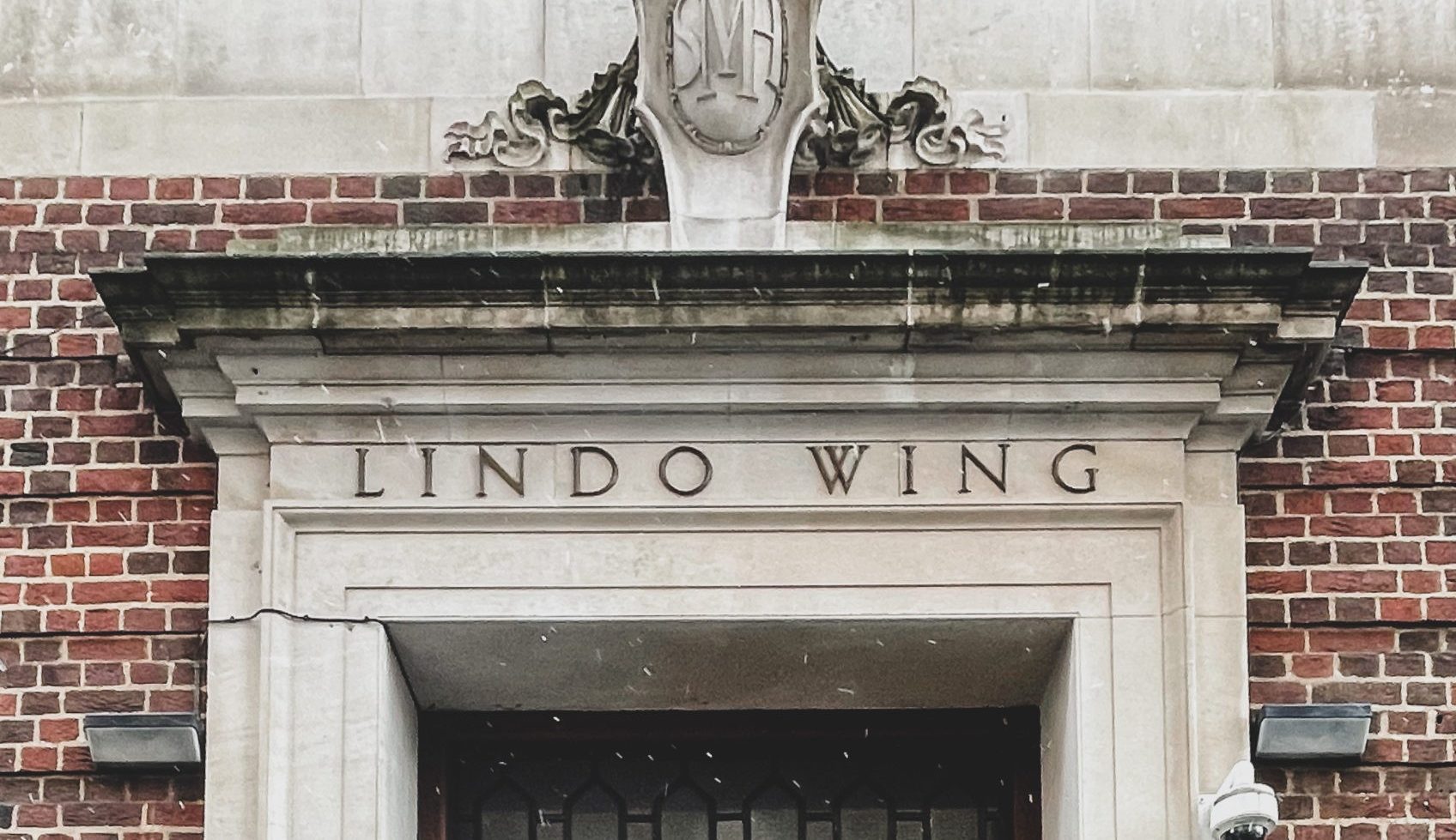 Well, DVT is quite a nasty thing (if part of a clot breaks off and reaches the lungs, it can be fatal), and I was immediately put on anticoagulants. The ones in pills were not an option because of the pregnancy: they could harm a baby. So I had to take Enoxaparin, extremely stingy drug which I should inject twice a day and which left me all in holes in bruises. But I’m not complaining-this treatment dissolved part of my clot, and if I wasn’t treating DVT at all, I’d most likely died – thus, hooray to the modern medicine and science!
*In addition to that, I had COVID-19 in my third trimester – the only place I could’ve get it were the hospitals I visited for the checks and blood tests.

Another problem that emerged was delivery issue. I had plans to deliver naturally but we were advised that elective C-section around the 5-6th of Feb (the very start of my 39th week) might be a better option: I should’ve stop taking anticoagulants a day before surgery (otherwise I’d loose blood uncontrollably) and be back on them after it.
My due date was the 12th of Feb (Darwin’s birthday!), and although it wasn’t the easiest decision but I chose to book my elective C-section as advised but I asked to do it a couple of days later, on the 9th. I just wanted to give my body a chance to give birth naturally… And guess what? I stopped taking injections 24h before the planned surgery, and on the same day, on the 8th (remember, it was heavily snowing in London on that day?) I felt a few contractions. 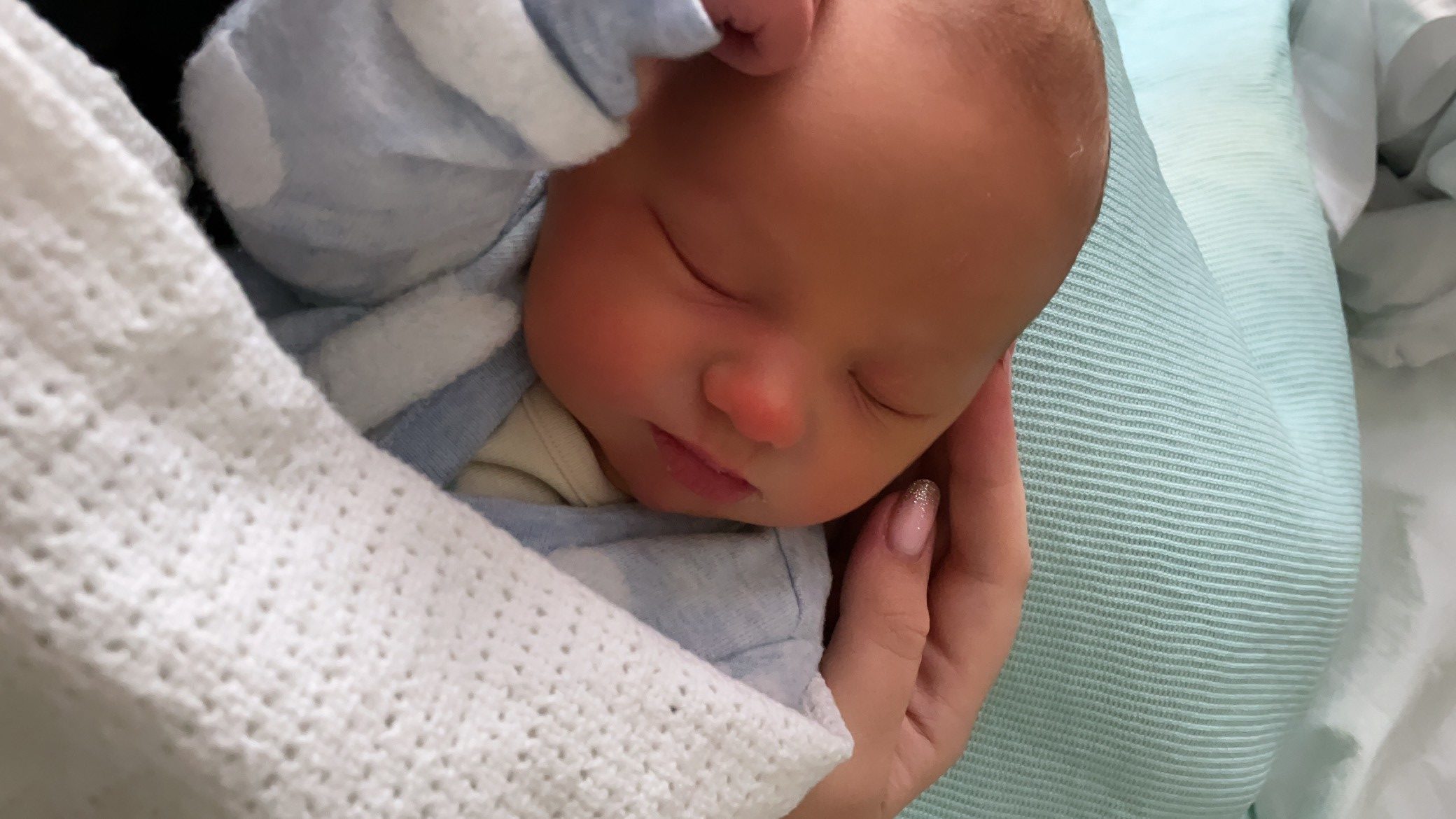 We went to the hospital a few hour earlier than planned because they were getting stronger – and I delivered naturally two hours before my planned surgery (it was extremely painful because I couldn’t get any epidural or other painkillers – remember, clotting problem?). It took 27 min between my waters breaking and George being wborn. It sounds unreal, I know.

So, after my super speedy delivery I was back on anticoagulants. When me and baby got a bit back on track after the shock of such delivery, I’ve finally done the MRI to see what was going with the clot around the area where my baby used to be. It confirmed one of the assumptions my vascular surgeon had. I had innate May-Thurner syndrome: my iliac vein on the left side was compressed by artery. If not for the pregnancy, I might’ve never known that I have it.

Remember I stayed in the London clinic for a surgery? It was actually the surgery to fix that syndrome. Now I have a few stents with overall length of about 40cm (from the middle of my trunk down to my leg). I still have to take anticoagulants for about 10-12 months now but thankfully no injections for me now, I’m on anticoagulants in pills! I take the old generation of such drugs because the latest (and the optimal in my case) are not compatible with breastfeeding. When I choose to stop breastfeeding I’ll finally be able to switch to the better drugs that would not require me to do venous blood tests all the time.
Thank you for reading – and the hugest thank you for my husband Boris for supporting me during this rollercoaster!